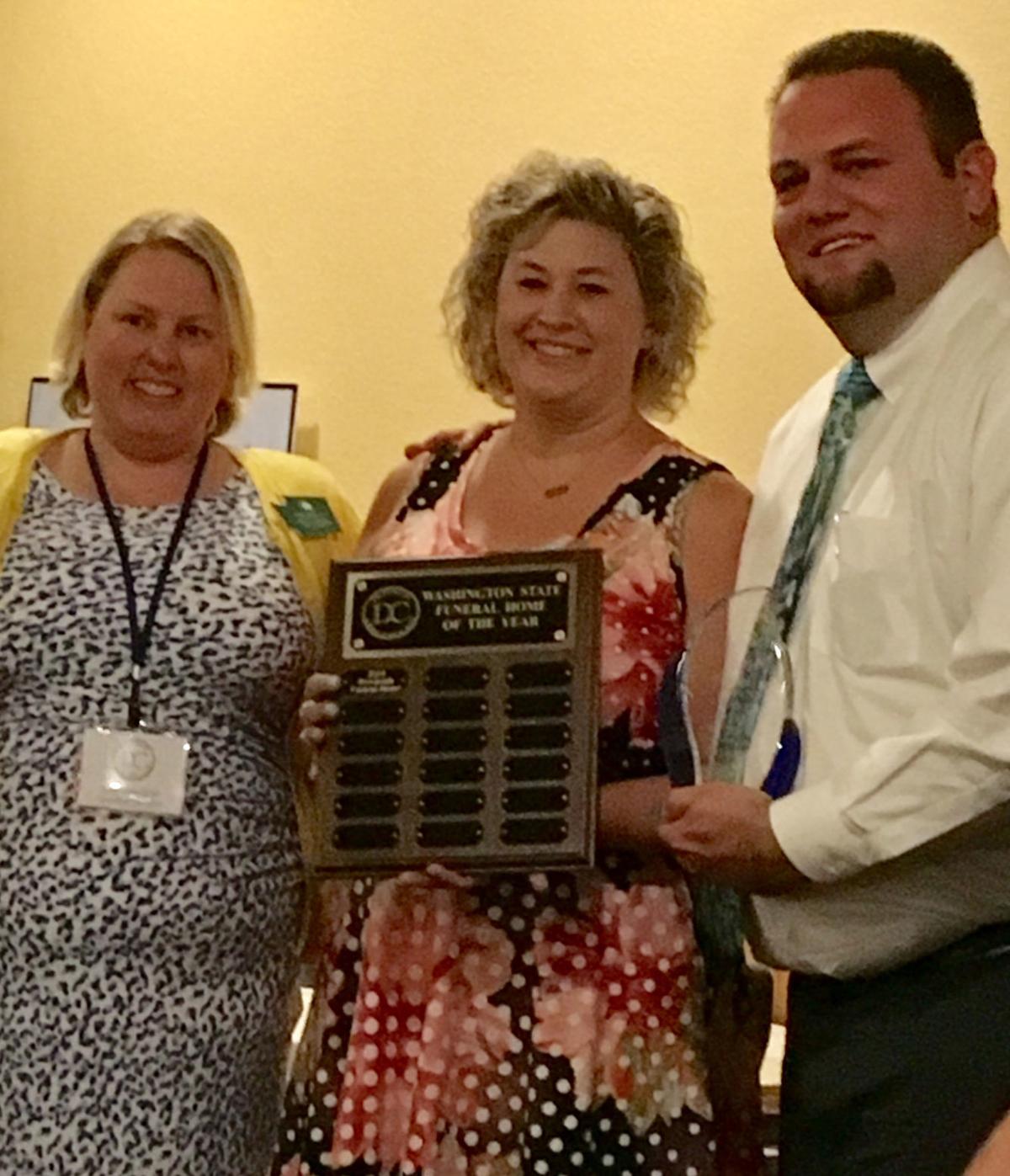 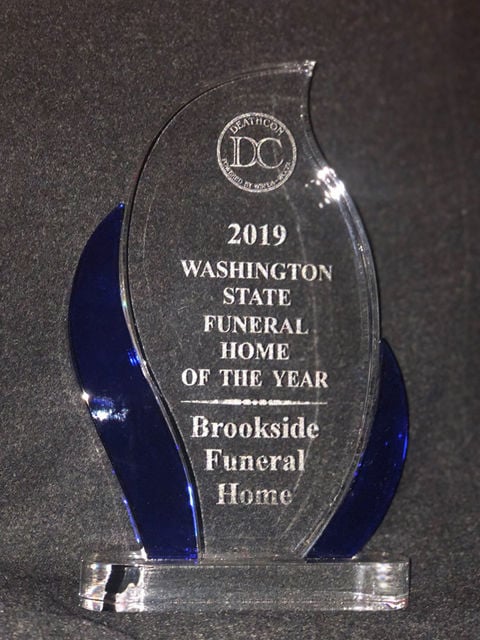 A small-town funeral home received a big-time honor this month when the Brookside Funeral Home and Crematory was named the Funeral Home of the Year by the Washington State Funeral Directors Association.

Jamin Mohler, who owns Brookside with his wife, Kara, said he learned of the award while attending the joint conference of the Washington State Funeral Directors Association and the Washington Cemetery, Crematory and Funeral Association.

The Mohlers purchased the business a year and half ago. The business includes Brookside in Moxee. Jamin Mohler grew up in Ellensburg.

Mohler said he knew the business had a great staff, but was not expecting such an honor.

“I was shocked. … We’re just a small-town funeral home,” Mohler said. “I am super proud of our staff who are doing the right thing.”

Mohler said funeral homes were nominated for the award both by people in the industry and from the community.

“People said Brookside took care of us in our time of need,” Mohler said.

Mohler said the recognition reinforces that Brookside is taking the right approach.

“We’re not about the bottomline,” Mohler said. “We will take care of a family whether they can afford it or not.”

Brookside is involved with a nonprofit called Under Angel’s Wings to assist families when a child dies.

Brookside started in Ellensburg in 2001. It is located at 101 E. Second Ave., but is in the process of creating a new location.

He said it will be in the same parking lot of the Grand Meridian Theater.