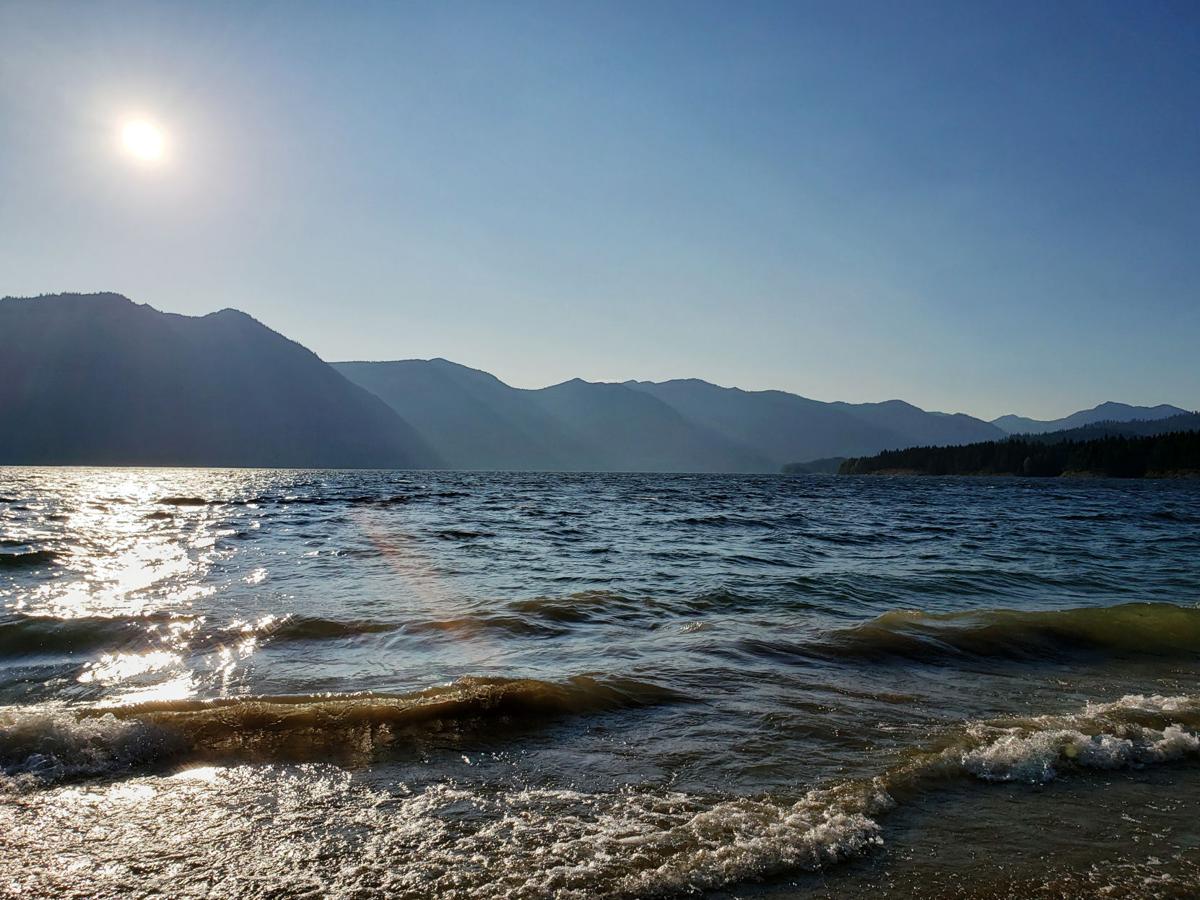 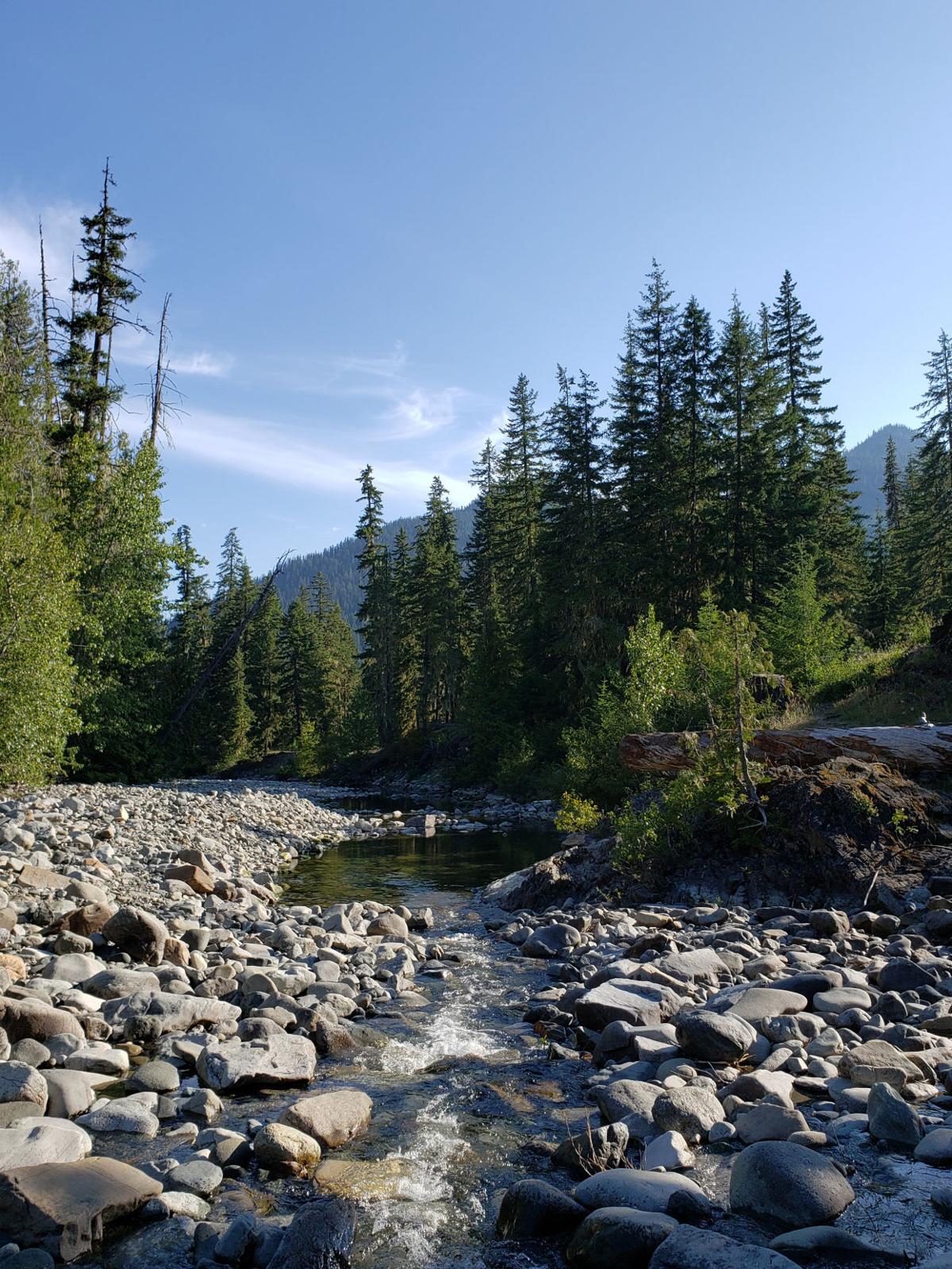 Cle Elum River supplies water to distributary channel as water has risen considerably in the past few months due to warm weather melting the snowpack. 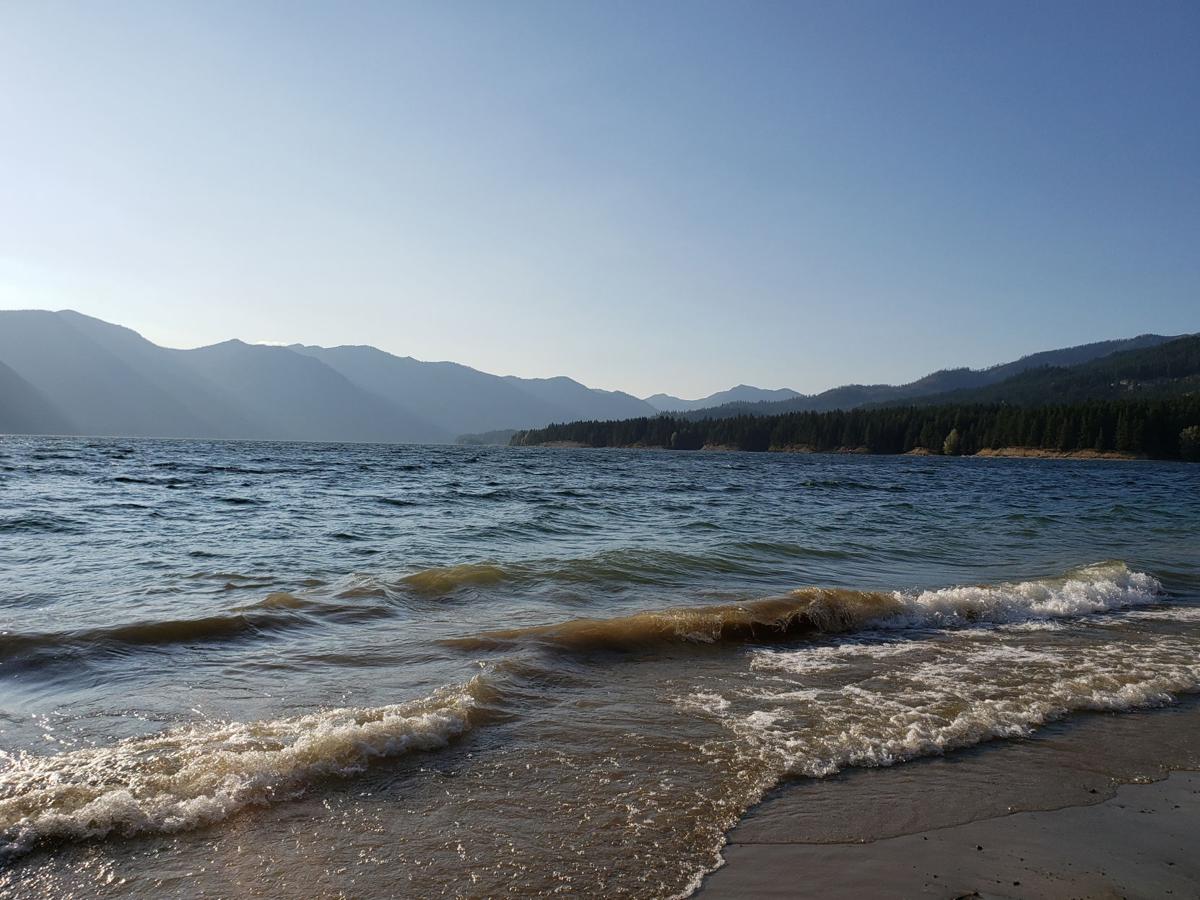 Cle Elum River supplies water to distributary channel as water has risen considerably in the past few months due to warm weather melting the snowpack.

After a stressful irrigation season in 2019, Kittitas County producers can breathe a sigh of relief for this year.

The Bureau of Reclamation announced at its monthly Yakima River Basin operations meeting July 9 that junior water rights holders will receive up to 100% of their entitlements based on the July total water supply available in the forecast, an improvement over the Bureau’s June forecast.

According to the Yakima Project daily system status on July 17, total reservoir capacity stands at 85% capacity, with Lake Keechelus at 63%, Kachess at 90% and Cle Elum at 84%. The Bureau’s climate prediction for the second half of July calls for above-average temperatures and normal precipitation.

“I still do not see any strong heat signal for the Pacific Northwest as the mean ridge is closer to the Rockies and Western Plains,” Extended Range Forecasting Meteorologist Phil Volker said in the report. “The pattern this month looks a bit shifty and flat, so the resulting marine influx will tend to keep temps down, or closer to normal.”

Kittitas Reclamation District Manager Urban Eberhart said the adjustment to 100% prorationing means that the district will be able to continue supplying water to irrigators through the entirety of the season, ending Oct. 15.

Even though the allotment can be satisfied in full to individual irrigators, Eberhart said there are times of the year where high demands result in potential delivery delays if irrigators call in an order at the last minute. Eberhart said those orders may have to wait a few days to be fulfilled.

“The ditch riders are working hard and doing a great job of moving deliveries around, but sometimes there is a bit of a delay until there is water available for the delivery to be made because of the rotation of water for people,” he said. “Everybody is needing to irrigate at the same time. Even though the supply is available, the canal system is full and we are distributing that water out at one California miner’s inch per acre, which is about nine gallons per minute per acre.”

Eberhart said the current heavy demand on water for irrigation underscores the district’s emphasis on continuing improvements to enhance conservation, such as piping and lining for canals so they can continue to meet that demand in both drought and non-drought years.

The time immediately after the first timothy cutting in the valley is when Eberhart said demand tends to be highest for water deliveries. Because of the weather trends seen in the region this year, he said producers were basically placed on the same cycle of cutting, making it so that all of the fields need water at the same time.

“The same thing that helped us improve our water supply which was a rainy, cool early to mid-June also compressed the timothy hay harvest, which created the situation where everybody is on the same timeframe and watering cycle,” he said. “These high-demand periods are more exaggerated than if it hadn’t been raining throughout the month of June. The harvest would have been broken up over a longer period of time, therefore the watering cycle would have been graduated.”

With the current situation regarding demand, Eberhart said irrigators have been understanding of the impact on the delivery system. As the irrigation season continues, he said the robust water supply will be extremely important to producers towards the end of the season. With water supplies being limited in 2019, he said many producers weren’t able to plan their fall seeding schedules due to having no guarantees of water supply. Eberhart pointed out that the district was forced to turn the water off for nine days at the end of last year’s season due to the Bureau of Reclamation’s allocation requirements.

“When we got into the first week of October, they changed that allocation and said that we had some October water available,” he said. “We quickly turned the canal back on so people that were set up for it could take advantage of that additional 10 days or so of water. What that whole scenario did was cause farmers to get out of cycle on new seeding of hay, because the hay is planted in the fall. The most important piece for the majority of the acreage in the KRD is to have that supply available to the Oct. 15 date so they can get their new seeding in and start getting back into the cycle for next year.”

As area producers begin to plan out the rest of their season, Eberhart said he has high confidence that the supply numbers will remain steady for the rest of 2020.

“It is my experience that we are far enough along in the water season now that the Bureau of Reclamation hydrologists have a good handle on what the supply is,” he said. “I believe that for the water supply levels that it’s a good number and it will hold right where it’s at.”