You are the owner of this article.
Edit Article Add New Article
You have permission to edit this article.
Edit
Home
News
COVID-19
Rodeo
Sports
Features
Opinion
Calendar
Obituaries
Blogs
Magazines
Best Of
Classifieds
1 of 5 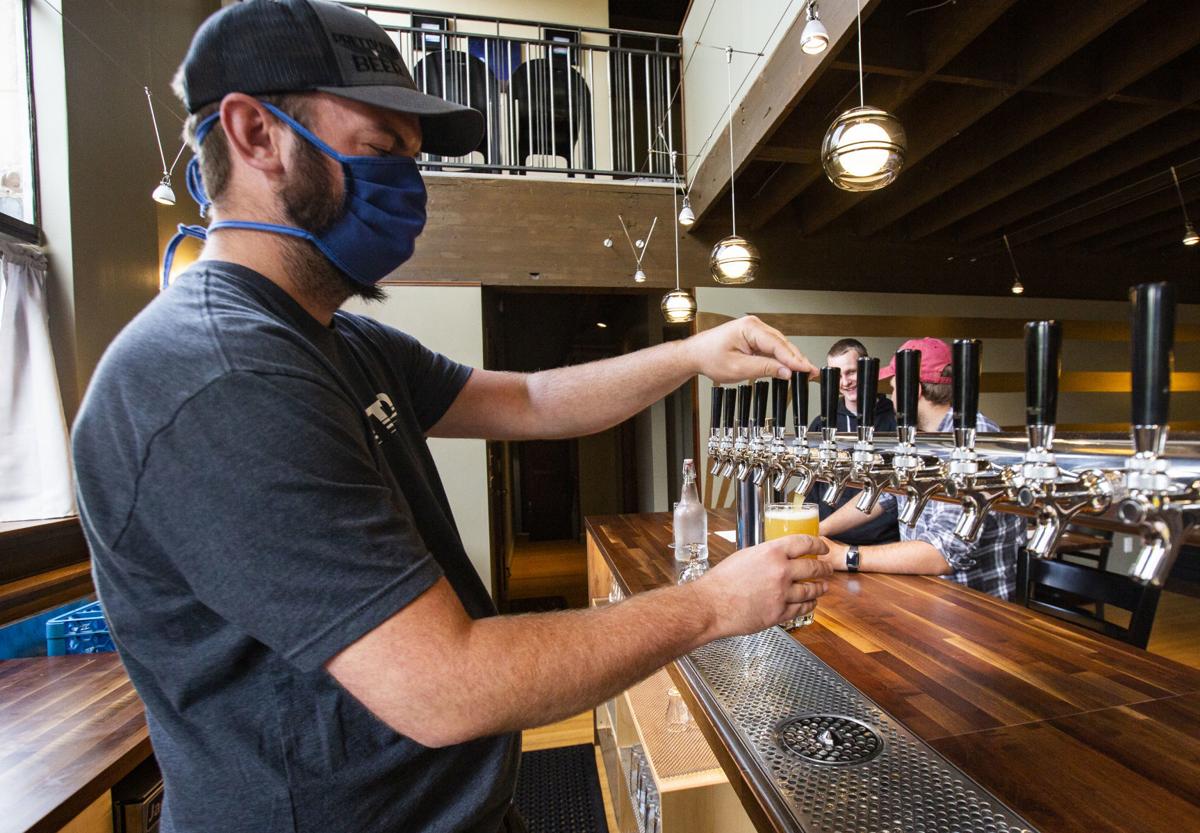 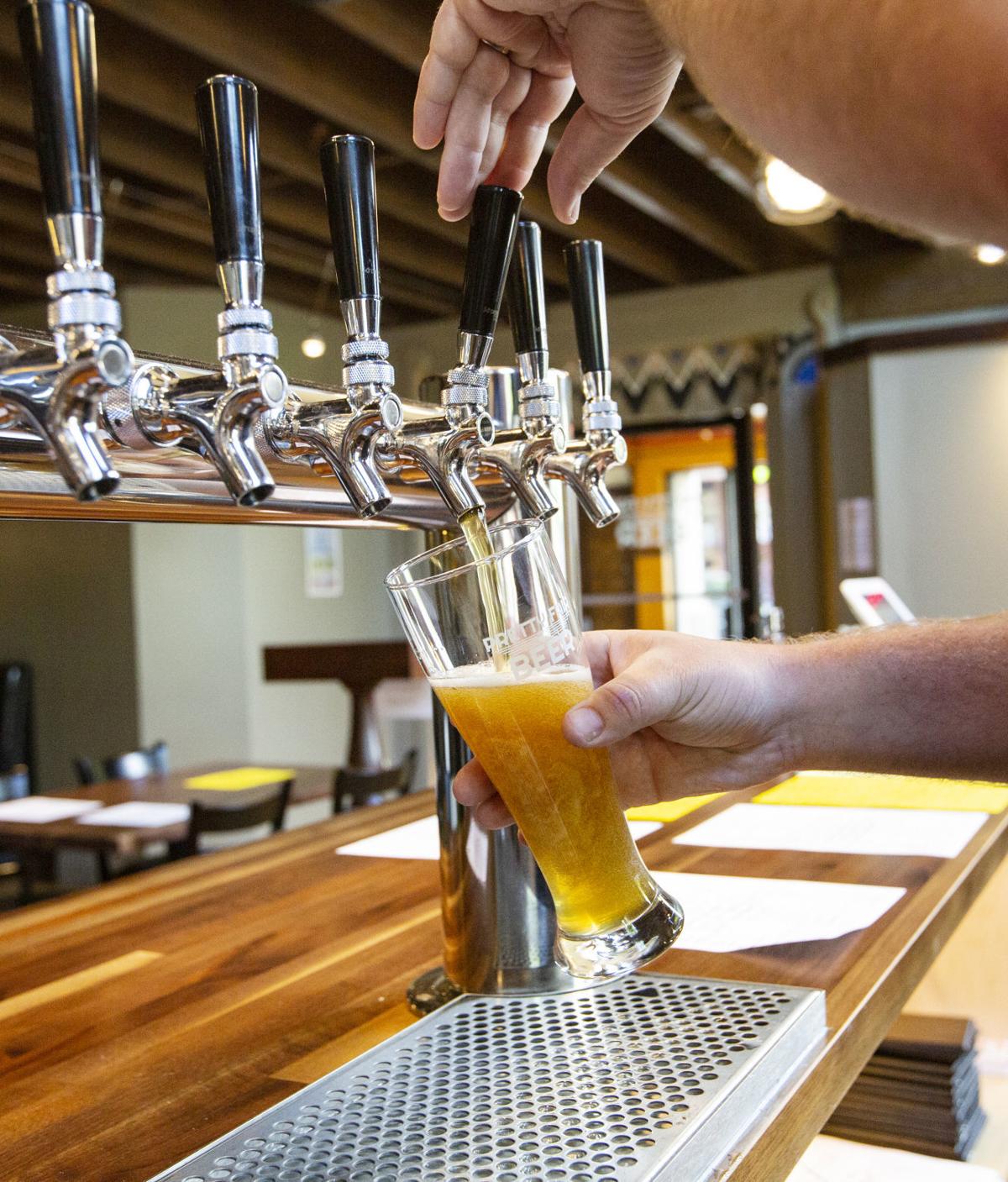 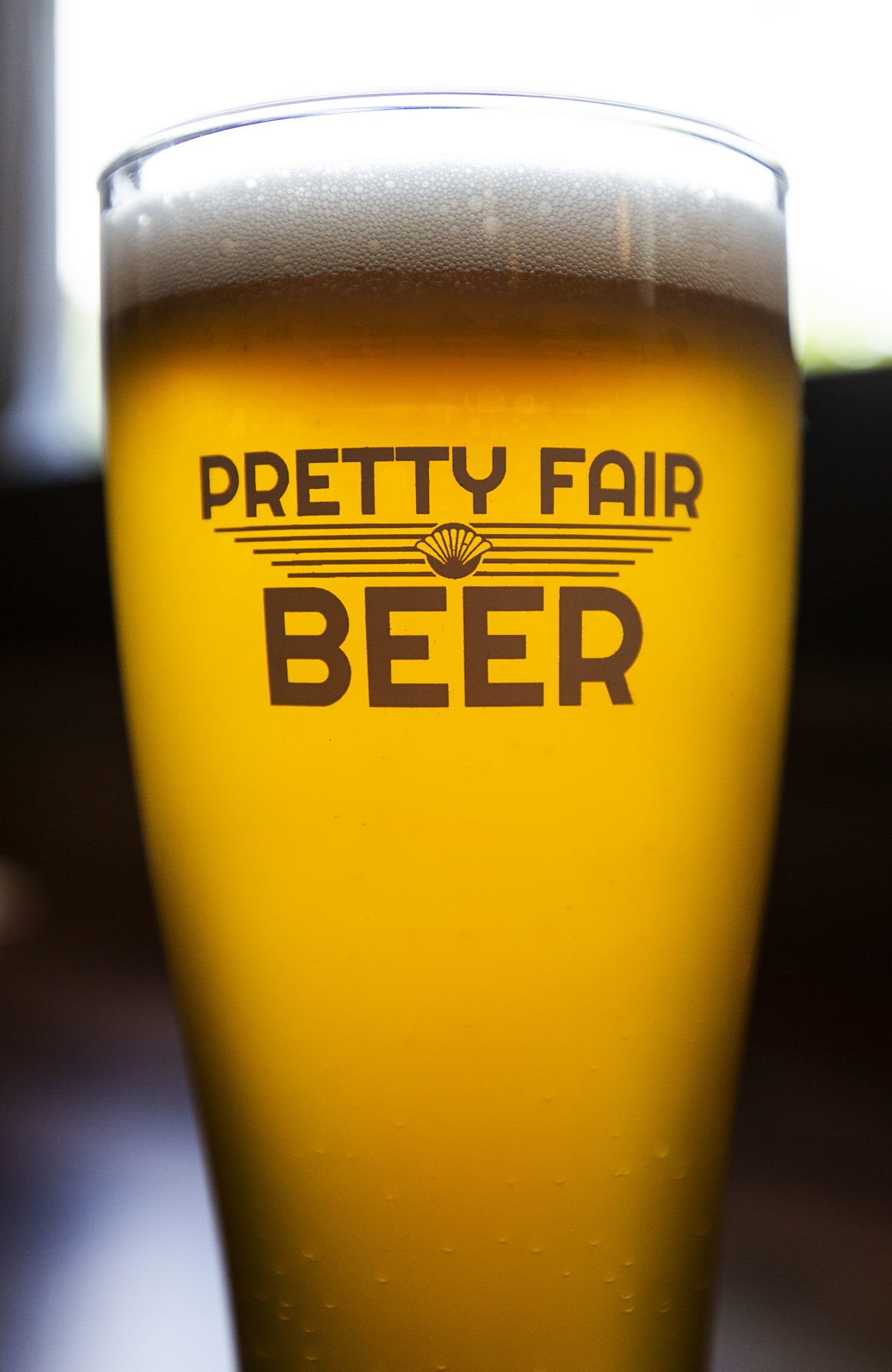 A hefeweizen beer rest on a counter Wednesday at Pretty Fair Beer. 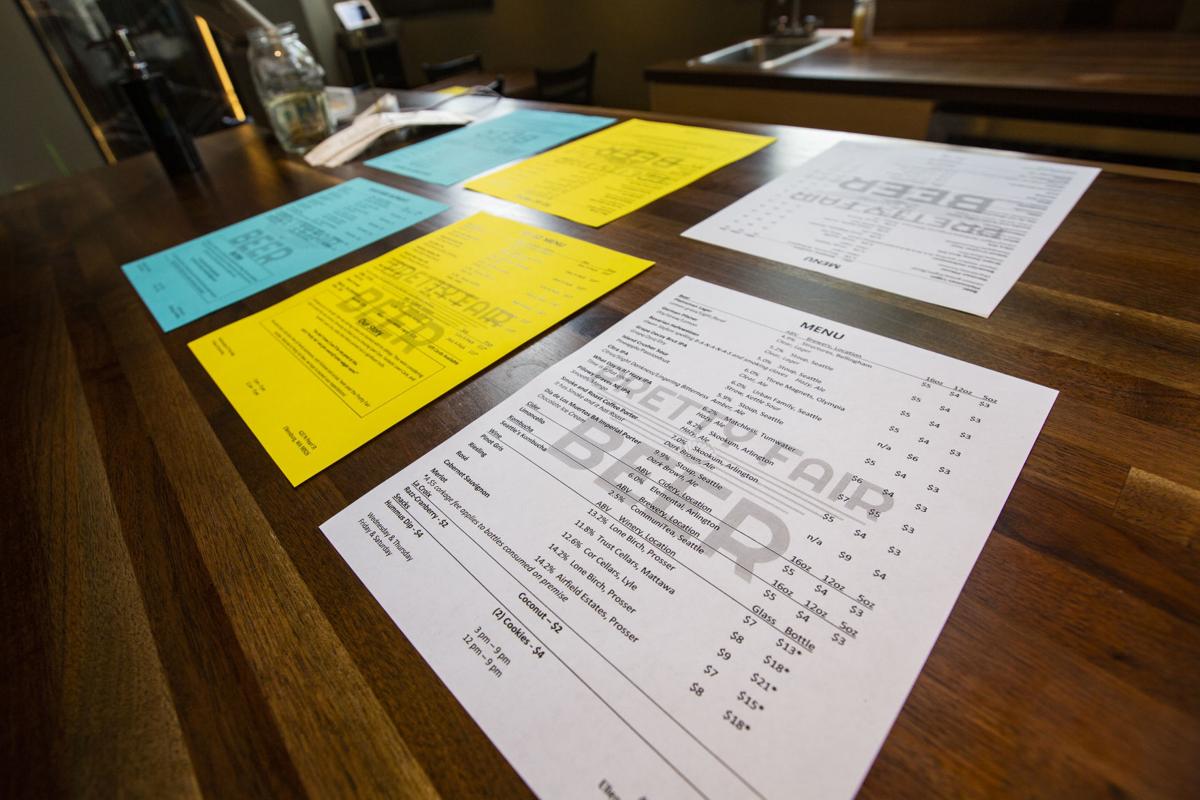 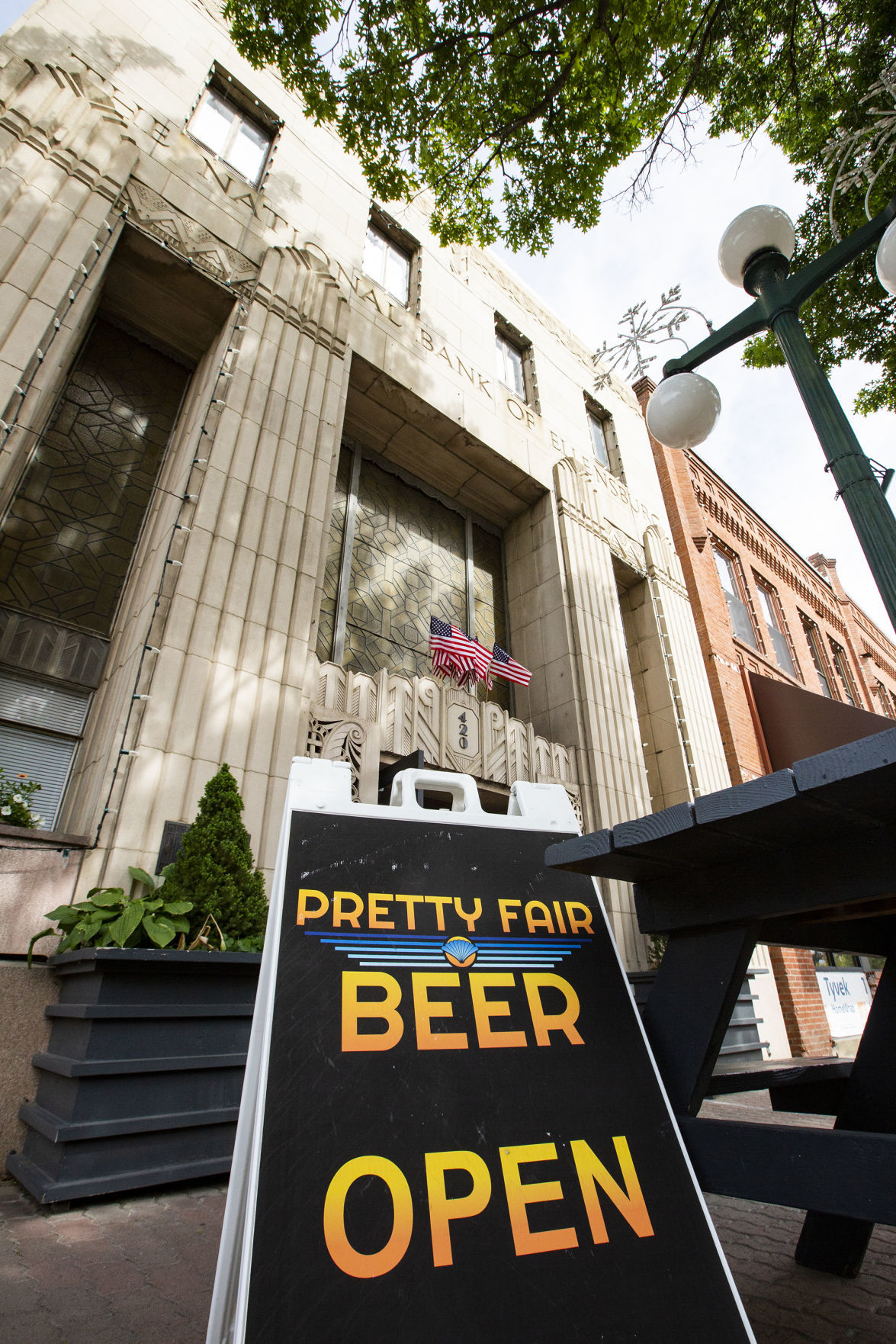 Pretty Fair Beer in the 420 Building opened on April 30 serving to-go beer and is now open to serving up to 38 people.

A hefeweizen beer rest on a counter Wednesday at Pretty Fair Beer.

Pretty Fair Beer in the 420 Building opened on April 30 serving to-go beer and is now open to serving up to 38 people.

Pretty Fair Beer is owned by a couple of self-described beer nerds. Husband and wife Tyler and Karissa Witthuhn opened the taproom because they love the science behind beer and wanted to share what they loved with the people of Ellensburg.

“It’s super fun, I get to talk to people about beer or wine or cider, essentially all day long,” Tyler said. “This is what I like to do anyway and so now people come in and I get to tell them about the product, where it came from, all the fun pieces besides just the beer itself.”

Karissa said one of the services they offer at Pretty Fair Beer is a lesson on the different types of beers as well as suggesting something a customer may like based off a conversation about their favorite flavors.

Tyler said they get the beers by working directly with breweries that are difficult for most people to access, whether that means they don’t have a distributor in the local area, or they self-distribute. He said he has a refrigerated truck to transport the product across the northwest.

It is important for him to keep the beer cold because once beer hits a temperature of 70 degrees Fahrenheit, it starts to degrade 10 times as quickly. He wants all the beer in the taproom to be as fresh as possible for the consumer.

Some local markets may not have as wide a selection of fresh beer, which is why he opened Pretty Fair Beer. He was “tired of checking the dates” on the cans. This is especially the case for IPAs, which are only good about three months after they are canned.

The name “Pretty Fair Beer” has been a name Tyler has had for a business since he was a kid. Tyler and his brothers started a lawn care business when they were kids and couldn’t think of a name. Their mom suggested “Pretty Fair Lawn Care,” because they didn’t know how good they were going to be. The name stuck with Tyler and he carried it over to his taproom.

Pretty Fair Beer is currently open for taproom seating and for to-go orders. It is located in the 420 Building on Pearl Street and Fifth Avenue.

A list of what is currently on tap at Pretty Fair Beer on Pearl Street in Ellensburg:

What Day Is It? Hazy IPA/Matchless