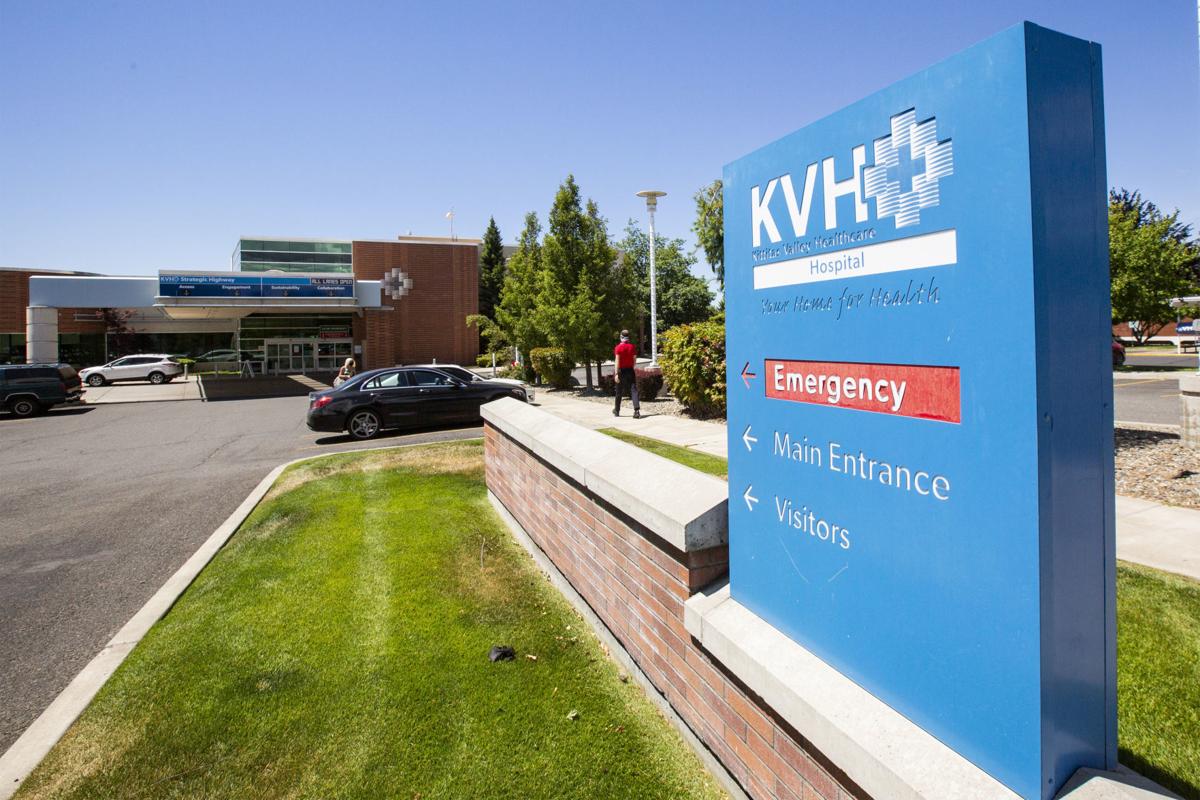 Kittitas County currently has one hospitalization for COVID-19 at Kittitas Valley Healthcare. 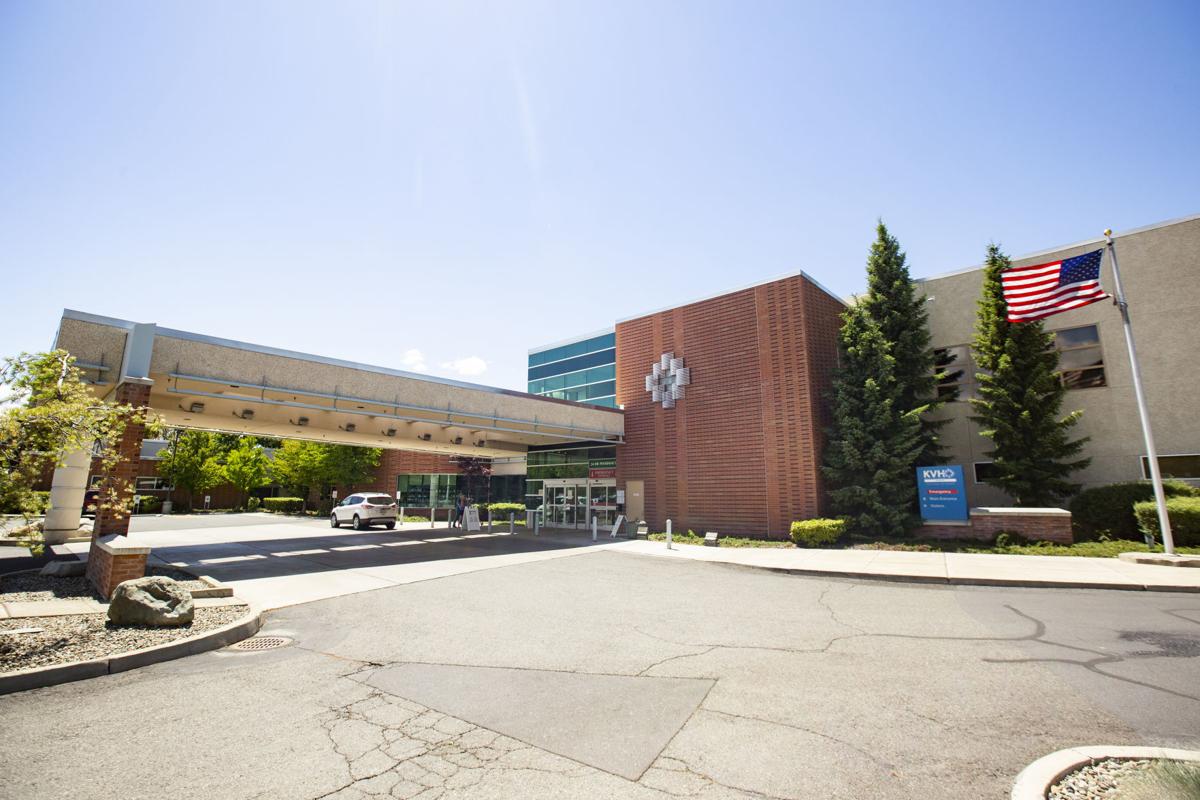 Kittitas Valley Healthcare continues to have the capacity to handle COVID-19 patients, according to county health officials. 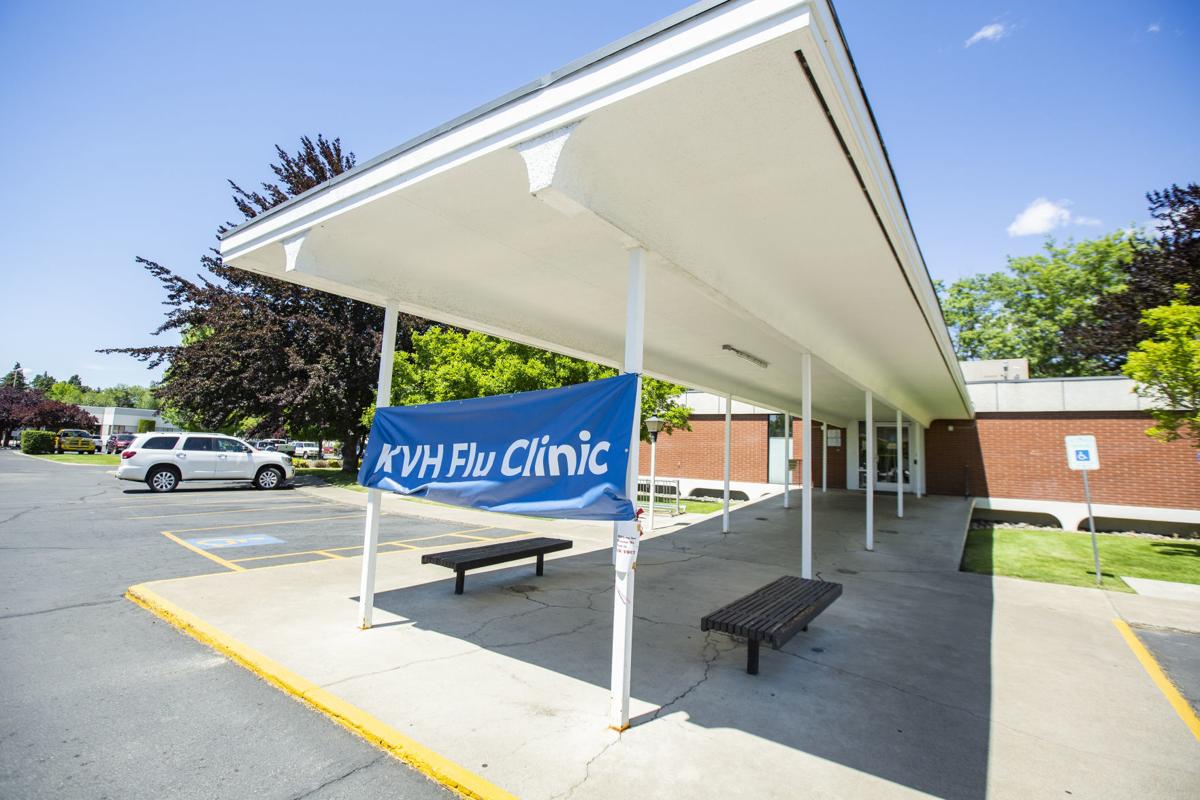 Kittitas County currently has one hospitalization for COVID-19 at Kittitas Valley Healthcare.

Kittitas Valley Healthcare continues to have the capacity to handle COVID-19 patients, according to county health officials.

As Kittitas County adjusts to life under Phase 3 of the state’s reopening plan, active COVID-19 cases are remaining stable with no current outbreaks.

Although active cases are at 30 as of Monday afternoon, Kittitas County Public Health Department Public Information Officer Kasey Knutson said one COVID patient is currently hospitalized at Kittitas Valley Healthcare. She said the patient, a Kittitas County resident, is in stable condition.

Knutson said KVH previously treated patients from Yakima County due to its overloaded health care system but there are none currently in the KVH system and the numbers were low when they were being treated locally. She said there is always a conversation going on regarding being able to help neighboring communities when their capacity is breached.

“That’s not something that’s currently occurring,” she said. “I’m not sure what Yakima’s doing at this point. That’s not a long-term solution for Yakima County.”

Knutson said the public will be notified if there is an outbreak of cases concentrated around a specific location, but she said there have been instances where people attended social gatherings who tested positive.

“Unregulated events that are social gatherings, whether that’s casual like a family or some other kind of unregulated event is where we’re seeing some of these positive cases,” she said. “We know that when people get together, when we have close contact, if someone’s sick they’re going to spread COVID-19.”

Knutson said the department is not seeing instances of spread when people attend places that have regulations in place such as churches where they’re required to wear masks upon entering.

When there have been past outbreaks such as the one at Twin City Foods, Knutson said the department has worked directly with company management to get the information out about that specific event. Other cases where information was released about positive cases such as the ones at D and M Coffee and Taco Bell in Cle Elum came as a result of panic spreading through information being disseminated via social media. Knutson said public health coordinated with business owners prior to releasing information about those instances.

“Other than that, we haven’t notified people of locations,” she said. “Again, that’s for confidentiality reasons and because we are not exceeding our capacity to contact potentially exposed people.”

In instances where the department’s capacity to contact potentially exposed people is exhausted, Knutson said information will be released to the public about potential contact with positive cases, the recent protests being an example.

“That example does exceed our capacity, because there’s no way for us to know and contact everybody who was at a protest,” she said.

As the county continues to track active cases, Knutson said she has received multiple requests to begin showing geographic locations of those cases within the county.

“Other places have done this, for example Grant County,” she said. “When we’re talking about confirmed cases versus active cases, that’s also a big difference that has people confused. If we put confirmed cases by municipality, then it’s not going to show the number of active cases. We don’t actually have 127 active cases of COVID happening right now. We have 30 cases. That’s a significant difference.”

If the county includes geographic locations of active cases on its dashboard, Knutson said it would be relatively easy in small towns within the county to single out the person involved.

“The concern there is when you have really small numbers, then what happens if there’s only one person that’s actively positive in the city of Kittitas and information comes out that identifies that individual without actually naming them. We’re really hesitant to have low active case numbers out in this community.”

With Gov. Inslee’s statewide mask wearing directive recently enacted, Knutson said she still sees it being a heated political topic within the county.

“That continues,” she said. “There’s not a lot of middle ground when it comes to people’s reaction to that mandate from Gov. Inslee.”

Although other counties have conducted surveys to gauge the percentage of population actively wearing masks in public, Knutson said there are no plans to do that in Kittitas County, saying that it would require manpower that is not available.

As the county continues to plot the path towards the new normal, Knutson said people who have symptoms need to know that testing capacity is available for them locally.

“I think they’re so used to us having the different protocols in place for when this pandemic was early on the scene,” she said. “People can get tested if they have symptoms. They can go do that. There’s no shortage of testing.”