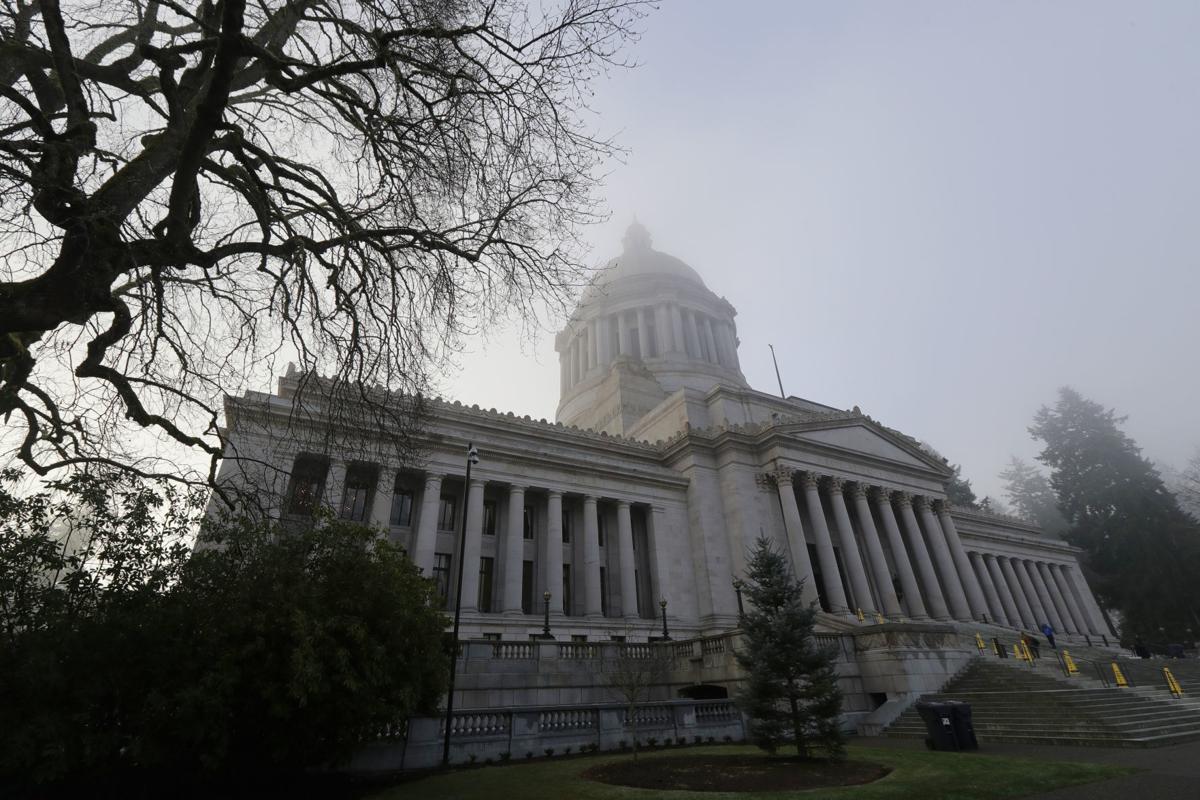 The Legislative Building is viewed through a light morning fog, Monday, at the Capitol in Olympia. After being appointed on Monday, Alex Ybarra will head to Olympia as the new 13th District representative. 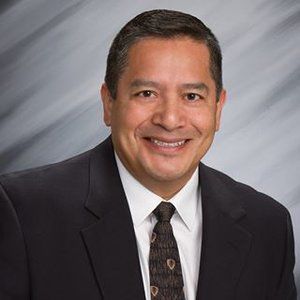 The Legislative Building is viewed through a light morning fog, Monday, at the Capitol in Olympia. After being appointed on Monday, Alex Ybarra will head to Olympia as the new 13th District representative.

Alex Ybarra went to bed like any other Sunday night — but this time he couldn’t quite get to sleep.

He woke up at midnight, cleaned the house until 4:30 a.m., then managed to get a few hours of shut eye before watching the clock at work tick closer to 4 p.m., where he would be appointed as the newest representative for the 13th legislative district in Washington.

Ybarra was up against Danny Stone from Lincoln County and Ian Elliot from Kittitas County. According to Kittitas County Republican Party Chair Marlene Pfeifer, commissioners from Kittitas, Grant, Lincoln and Yakima Counties held a vote for their top two choices, then went back into executive session again and came out for a final vote.

“I was very lucky because the guys I was running against were very sound and would have been great representatives as well,” Ybarra said.

Ybarra’s appointment comes after Matt Manweller, who won his election for the seat in November, resigned. The decision came after being fired from his job at Central Washington University after an investigation into alleged sexual misconduct, as well as an accusations from a former high school students alleging an inappropriate relationship.

“We couldn’t have gone wrong, let’s put it that way,” Pfeifer said. “We had three good candidates. I’m happy that if it’s not a Kittitas County representative, it’s somebody close to us. Quincy’s very close and I think Alex will do a good job representing us.”

Ybarra is a former engineer and scientist with the Rocket Research Company in Redmond. Originally from Quincy, he served on the Quincy School Board and is its legislative representative. He also is a Governor Appointed Commissioner on the Commission on Hispanic Affairs and a Board Director for the Washington State School Board Association.

Ybarra graduated from Quincy High School in 1979 and holds a bachelors degree in mathematics and a Master’s in Business Administration. More recently, he was a reliability and compliance auditor for the Grant County PUD.

Ybarra said he slowly worked his way up the legislative ladder through his work on the school board, and noticed the higher up he got the more influence he had.

“So think I’ve got enough experience to make the correct choices for all the folks I represent,” Ybarra said. “If I don’t know, I know the right people who know the right answers for the district 13 folks.”

Ybarra said in his first year he wants to make sure he’s representing all four counties in the district, all of which he said have similar issues.

“I’m looking forward to seeing what those issues might be and making sure we can try to mitigate some of the issues they may have on those things, whatever they bring me,” Ybarra said. “Just learning a lot is going to be key.”