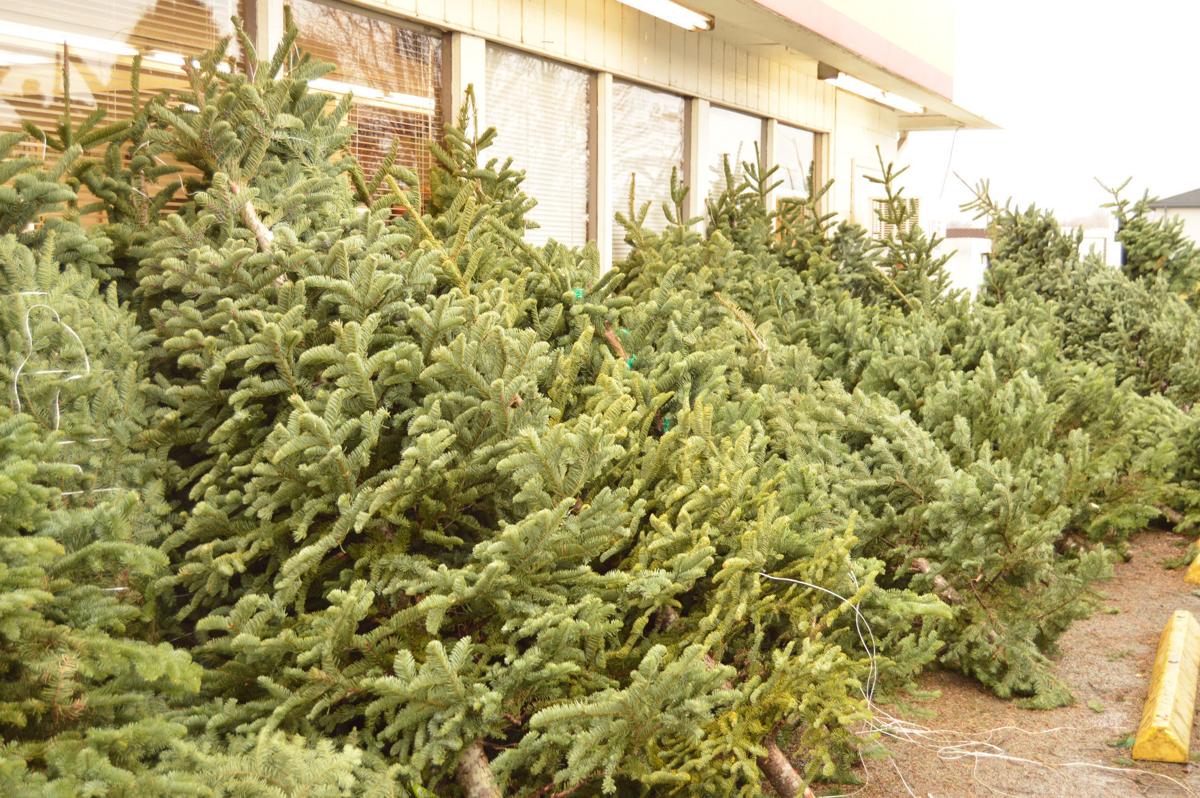 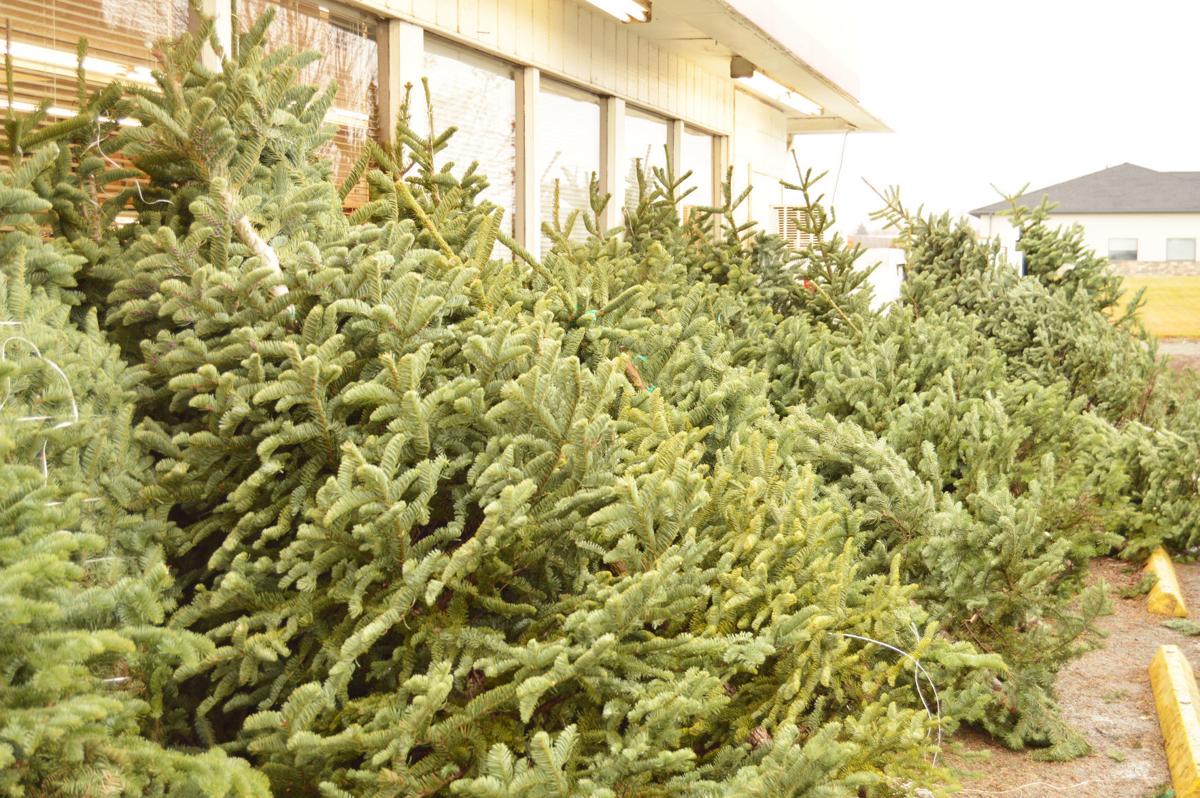 For motorists passing through or residents new to the area, seeing a collection of Christmas trees outside the Exit 115 Shell gas station in Kittitas might seem odd. For many in the valley, however, the sight is far from that, and for them it has become a holiday tradition.

The trees are sold each year as a fundraiser for the Kittitas Secondary School senior class. This year, the selection is entirely noble firs, ranging up to 9 feet tall. The tallest trees will set buyers back a mere $55, making the trees competitive in price.

“It’s been going for a while,” she said.

Since it began, Hudson said the sale has grown in scope. She said students start with approximately 50 trees, which are delivered the weekend after Thanksgiving. Depending on demand, they will continue to stock the selection. Hudson said they picked up another 45 trees on Monday.

“We just keep selling them,” she said.

Hudson said the fundraiser is highly instrumental for the class, averaging approximately $3,000 per year.

“It’s one of their biggest moneymakers for sure,” she said.

Hudson said the effort would not be possible without station owner Steve Hart, who has been involved with the project since the beginning.

“He has been instrumental in helping us put it together,” she said. “He knows the gentleman who’s able to get them from the West Side. He works closely with him to put it together, and then he hands it off to each senior class and allows us to take 100 percent of the profits, which is fantastic. He doesn’t ask for anything in return.”

In the past, Hudson said senior classes have used the funds to travel to destinations like Silverwood Theme Park in Idaho, Lake Chelan and destinations on the West Side. She said her daughters have had senior parties at the former Springwood Ranch complex when it was still operational.

“It’s the end of the year senior trip or party,” she said.

One of the benefits to the sale is that people can purchase trees at any time of the day, as the station is open 24 hours, and Hudson said they work to keep trees stocked for people who need one at the last minute.

“We’ll have them until Christmas Eve,” she said. “Even Christmas Day, maybe.”

As word of the fundraiser has spread among the community over the years, Hudson said it has gained quite the following.

“It’s phenomenal,” she said. “I have people who wait to hear when the trees are going to arrive. I usually put it on my Facebook page for the community to start spreading it that way when they will arrive. This year, they were delayed a day and people actually waited for them to get here the following day, which I thought was really nice. I think we sold 30 the first day. People really rally around it and they wait for them.”