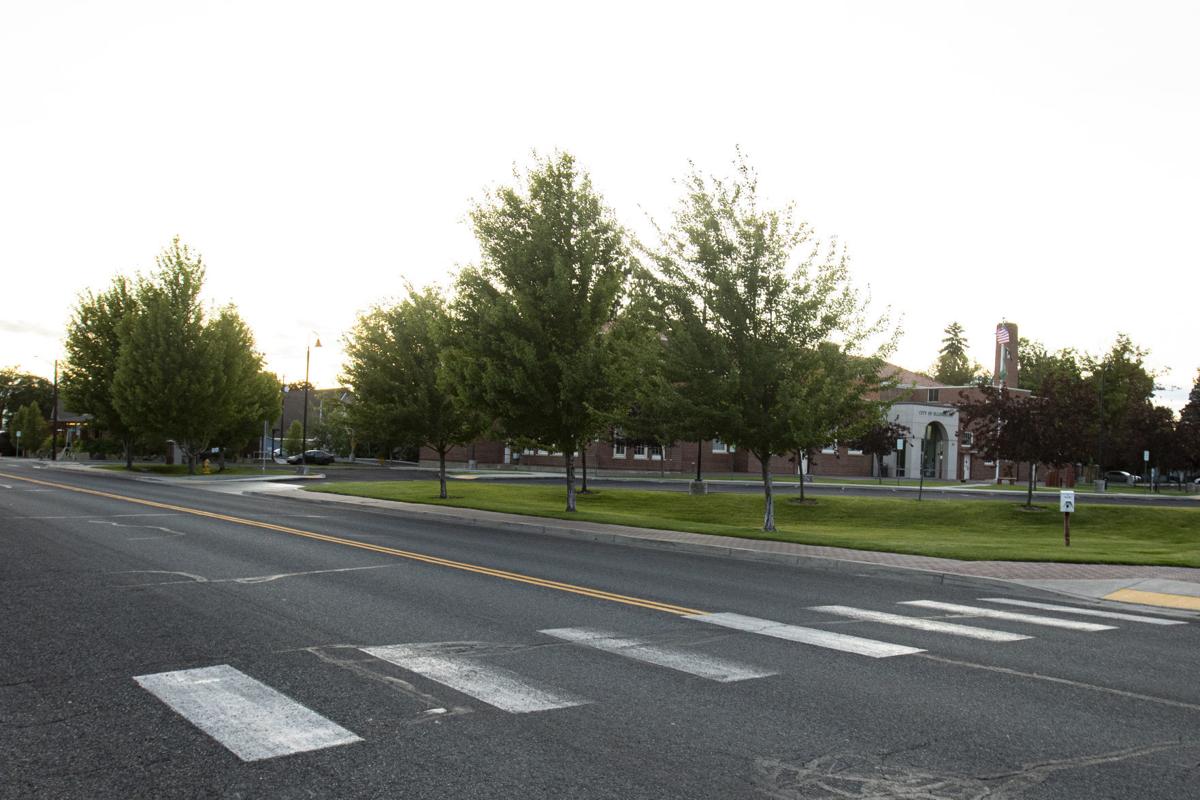 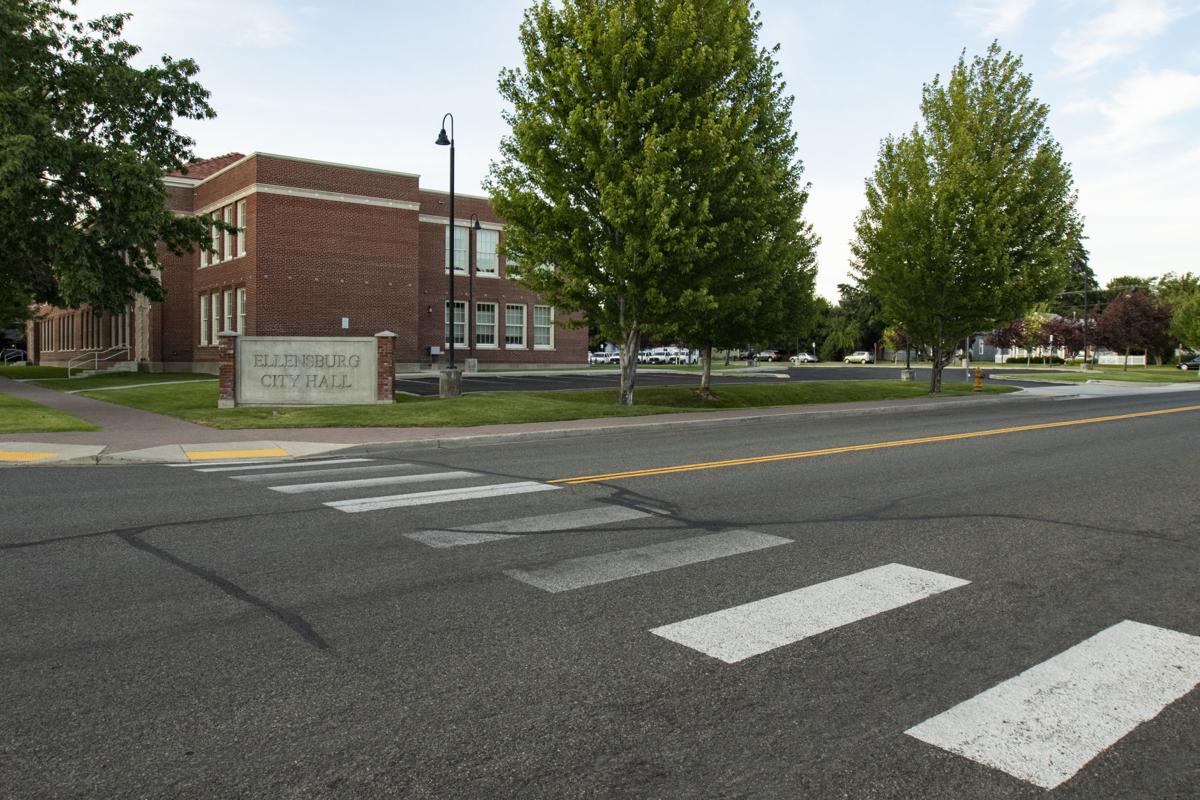 The city will be painting Black Lives Matter in permanent paint in 10-foot letters on 5th Avenue between Sprague Street and Anderson Street in Ellensburg. 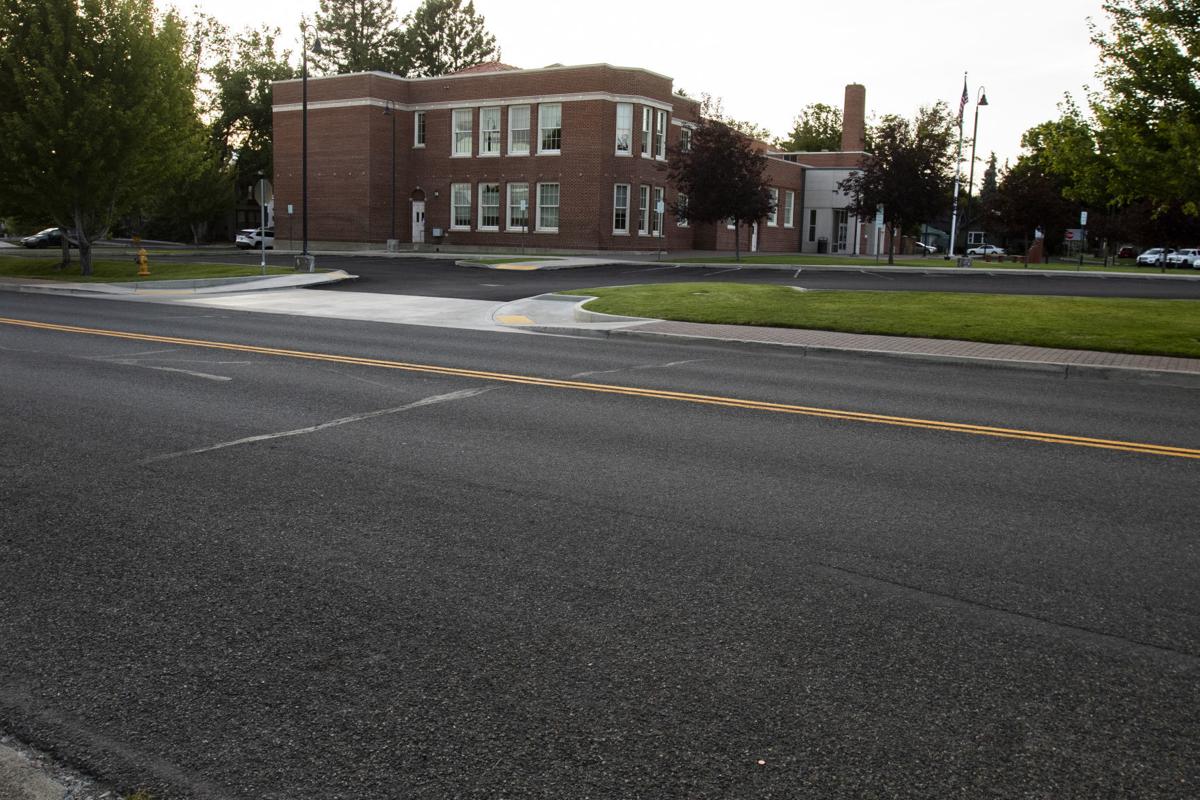 The city will be painting Black Lives Matter in permanent paint in 10-foot letters on 5th Avenue between Sprague Street and Anderson Street in Ellensburg.

Whether it’s a long-overdue reckoning on race relations or support to the protest of unlawful killings of Black people by the police, the city of Ellensburg will join in the reform with a permanent display of support for Black Lives Matter.

The Ellensburg City Council approved painting the words Black Lives Matter on Fifth Avenue south of city hall between Sprague and Anderson streets as a show of support in a changing world. The particulars have not been worked out yet, but the plan is to have three words, 16 letters stenciled permanently onto the street in large characters, representing a show of support.

“We want it to be a community process, so the thought is to bring a cross-selection of the community to help us paint in the letters,” said councilwoman Stacey Engel. “We have some ideas and we’re still working out what works best. But this is about supporting the Black Lives Matter movement and equality in all areas within the city of Ellensburg.”

Mayor Bruce Tabb sees this an opportunity to move forward in both dialog and action in making the city more inclusive to all members of society.

“It’s an incredibly important statement for us to make from the city standpoint to the community, for the community in what we hold important,” he said. “The energy and recognition of Black Lives Matter has driven the conversation of change, so that’s what this about right now. But over time we’ll be looking to improve relations and expectations of all members of our community.”

It’s early in the process, but if the city can work out the details within the Phase 3 guidelines, it would like this historic event to be more of a block party than a city construction project. They hope to have members of the community painting in the stencil, involving members of local groups most affected, possibly young people or students who will be responsible for carrying new ideas forward in a changing world.

“If we can get the social distancing down and some other guidelines, we’d like to make this a community event,” Tabb said. “We just haven’t gotten that far in the planning just yet.”

As for some of the particulars, council directed public works and utilities director Ryan Lyyski to research the stencils and other parts of the project.

“We’re still working out how tall the letters will be. I’ve been researching what other communities have been doing and I’m looking at 10-foot stencil. But that’s yet to be decided,” Lyyski said. “We’re determining if we want to do it all down one lane, two lanes or down the center. We don’t have a timeline, but it will be based on when the material comes in.”

There have been other temporary projects recognizing Central Washington University projects or the Ellensburg Rodeo. But never has there been a permanent display in support of a national movement.