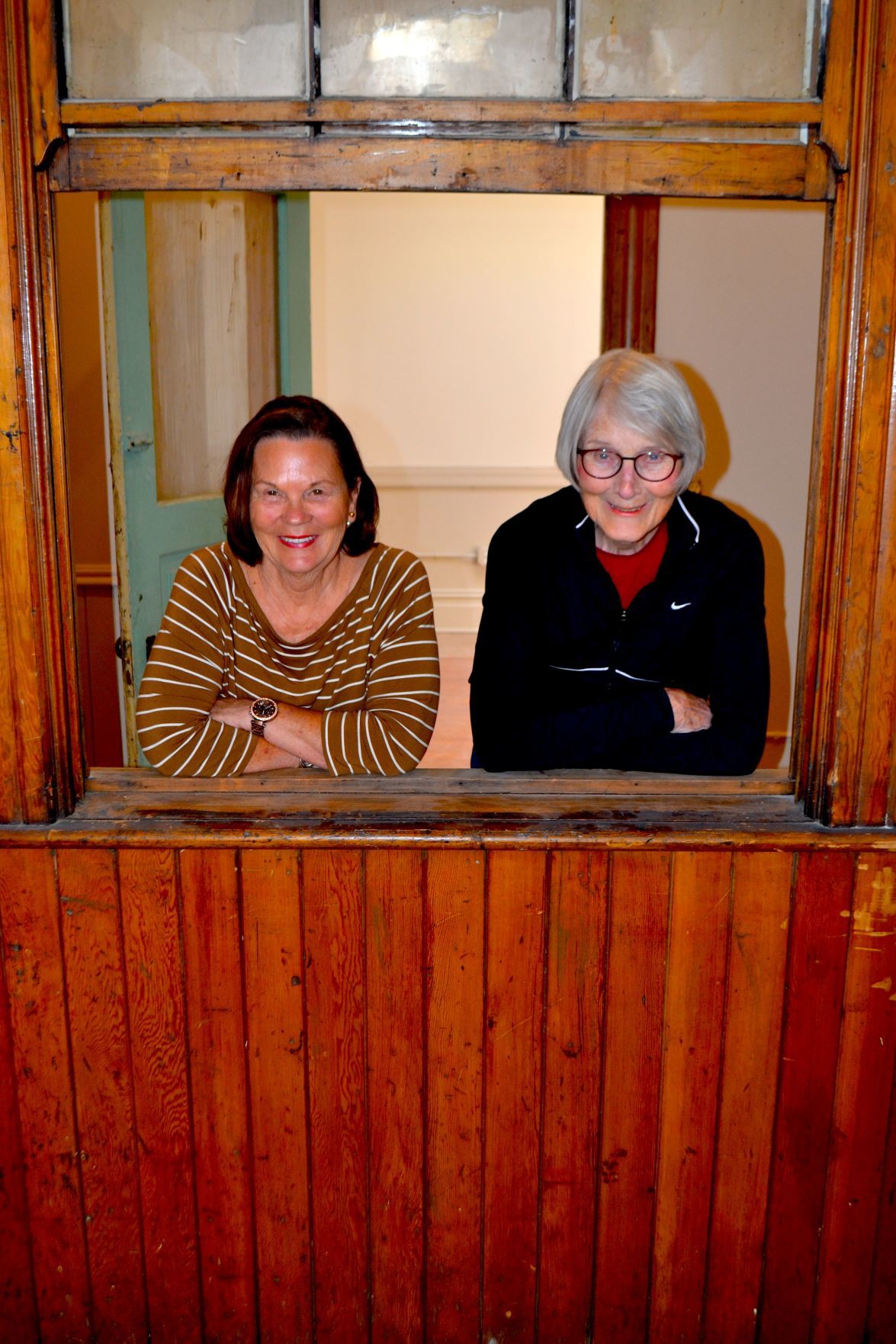 Clymer Foundation project managers, Arlein Anderson, left, and Edna Madsen are in charge of the foundation’s restoration of the second floor of the Ramsey Building on Pearl Street in downtown Ellensburg. 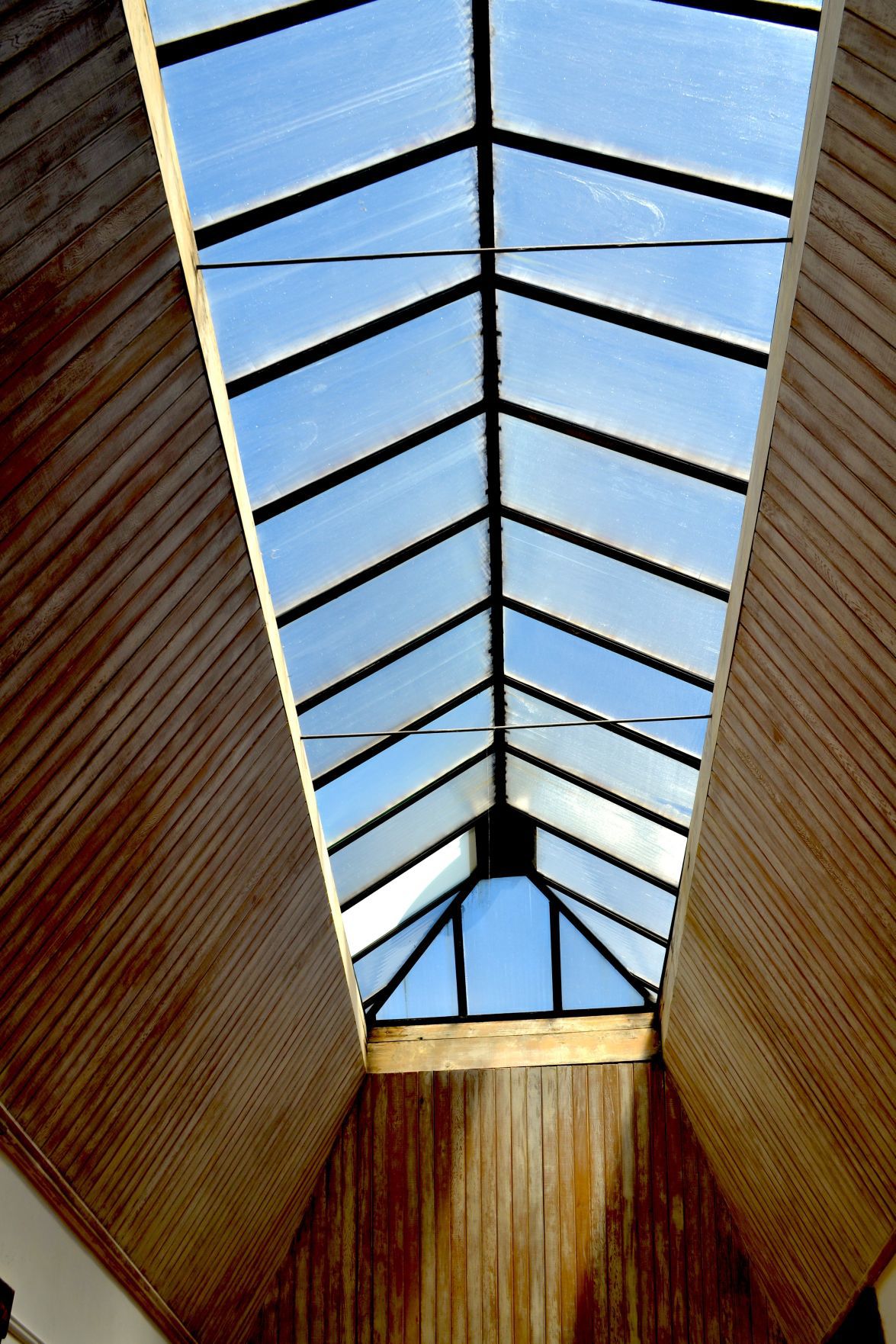 The second floor restoration will feature the historic skylight in the Ramsey Building. 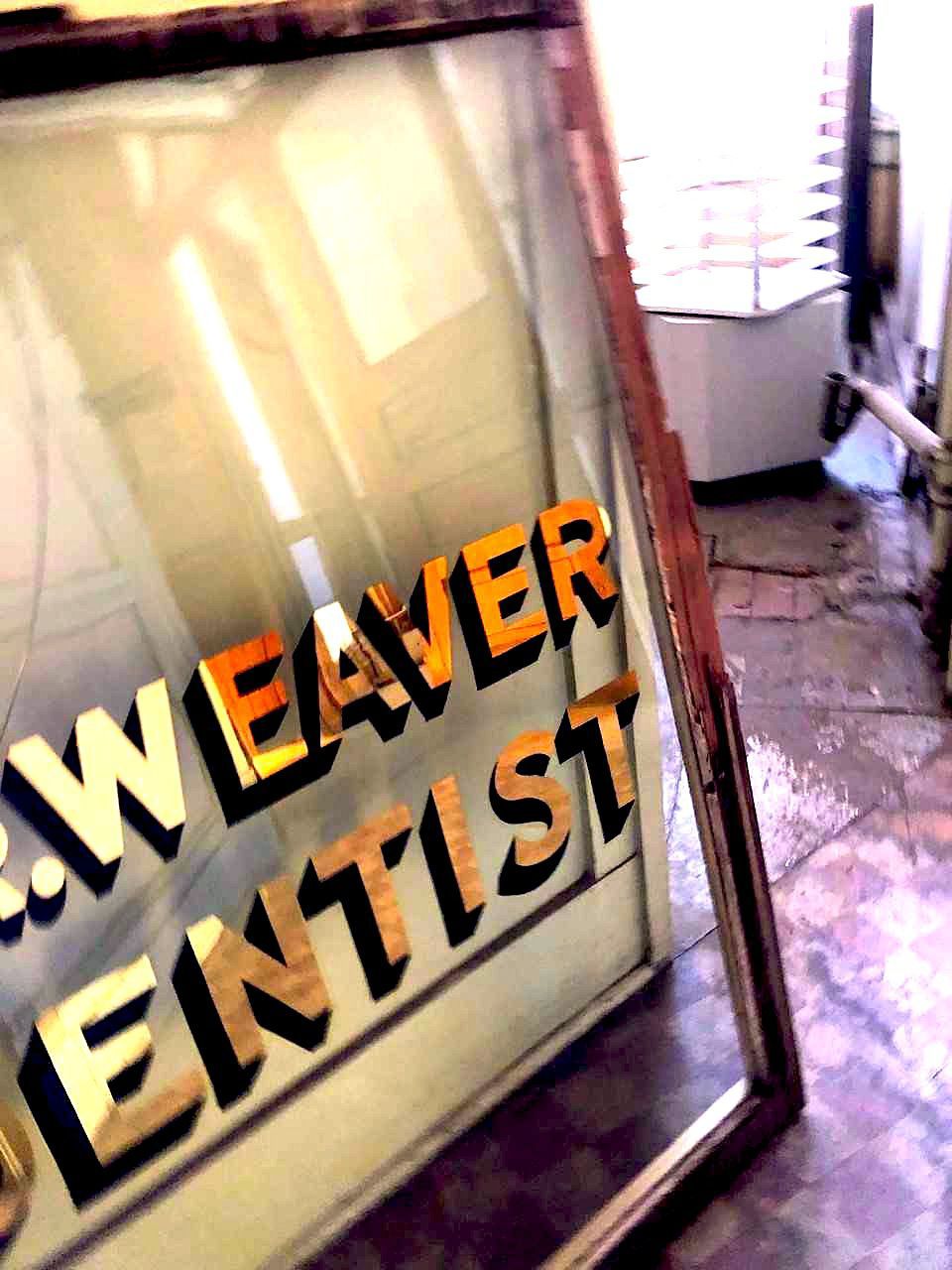 Phase II of the Clymer Foundation’s second floor restoration at the Ramsey Building in downtown Ellensburg intends to leave Dr. Weaver’s door as is.

Clymer Foundation project managers, Arlein Anderson, left, and Edna Madsen are in charge of the foundation’s restoration of the second floor of the Ramsey Building on Pearl Street in downtown Ellensburg.

The second floor restoration will feature the historic skylight in the Ramsey Building.

Phase II of the Clymer Foundation’s second floor restoration at the Ramsey Building in downtown Ellensburg intends to leave Dr. Weaver’s door as is.

Progress at the expense of a glorious history just isn’t done here in Ellensburg.

The Clymer Foundation is going to great lengths with its restoration of the second floor of the Ramsey Building, a structure that quite literally rose from the flames of the Great Fire of 1889, which destroyed 10 downtown blocks in just hours, and cost the city from being selected as the state capitol.

The Clymer Foundation secured a state Capital Projects Fund grant of $250,000 to complete Phase II, which is scheduled to start sometime in the fall.

“In order to know where you’re going, you have to know where you’ve been.” project co-manager Arlein Anderson said. “We’re really pleased to get the second grant and we have to give a lot of credit to state Representative Alex Ybarra. We applied for the grants, but he’s the one that pushed it through.”

The Ramsey Building, 416 N. Pearl St. is a treasure chest of Ellensburg history. Several of the brick buildings constructed during the rebuild after the fire are still standing today, including the Ramsey. Arguably, the most notable is the Davidson Building, which serves as an iconic symbol of the downtown district.

But the Ramsey Building, built in 1901 by James Ramsey, and is listed as a structure of primary importance on the Ellensburg National Register District. The ballroom officially opened on Dec. 25, 1901 and had been a community gathering place for church meetings and socials, school dances and parties and community meetings until the 1950s. At one point, the large freight elevator in the rear of the building was used to move parts, wagons and equipment to the second floor for the repair shop above.

The Clymer Museum and Gallery, which showcases the work of Ellensburg native and artist John Ford Clymer, along with contemporary Western artists, moved into the space in 1991.

Phase I of the upstairs project dealt with the electrical wiring, restoration of the conference room, restored the wallpaper in what they call the Geese Room, the wood flooring and drywall work. Basically, bringing things up to code.

“We’re trying to get the most bang for our buck,” said Anderson, walking through old Dr. Weaver’s office, then eventually down the grand hallway with its Douglas fir wood flooring.

A visit upstairs at the Clymer Museum and Gallery is like a scene out of the 1997 film “Titanic” with its grand ballroom, decorations from parties long past still visible. Visitors can see the former wagon and farm equipment-repair shop. There are plans for an elevator eventually, but Phase II will focus finishing restoration on the offices and sitting down with a structural engineer.

“There is money to get a structural engineer to start working on the elevator, but that won’t go in until later,” Anderson said. “Phase II will also include the common area and the carriage area. The second phase won’t take care of all our plans, but most of it. Phase III will take care of the ballroom and the elevator.”

The building became one of the most prominent of the 1900s. And now that proud heritage will be moving forward as Ellensburg creeps closer to the year 2020.