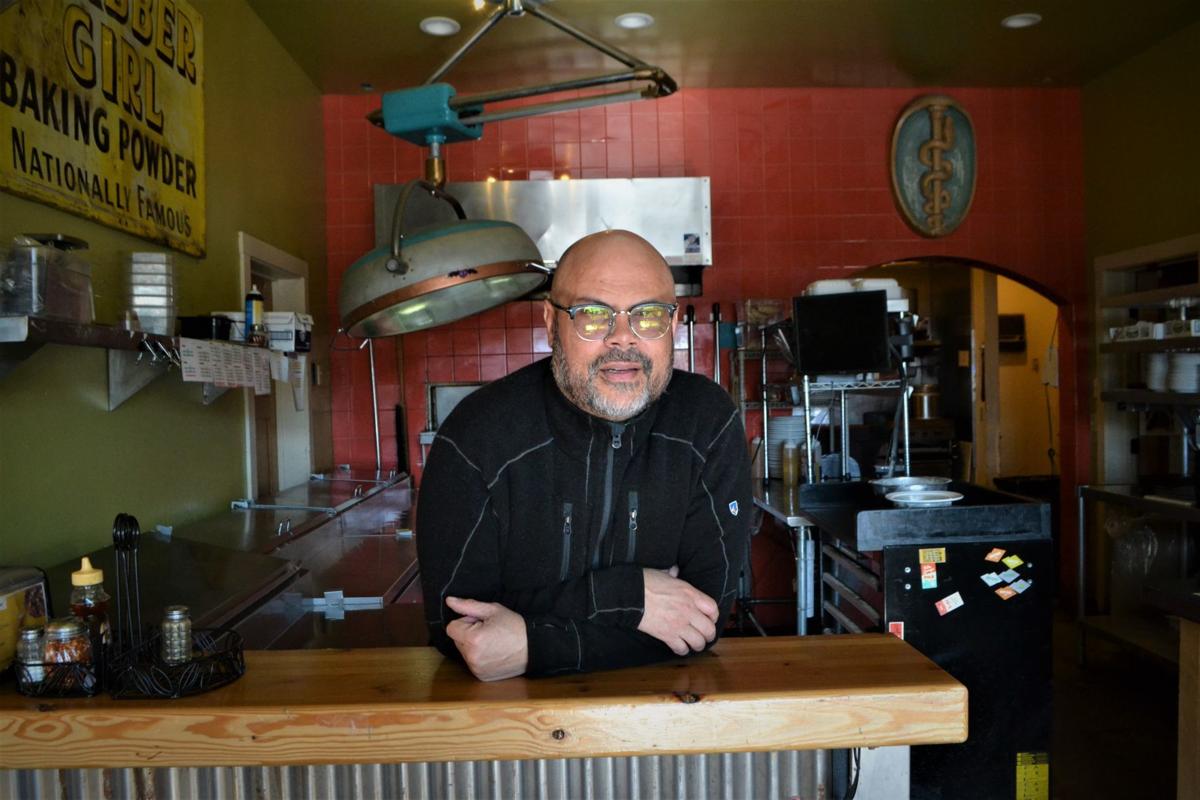 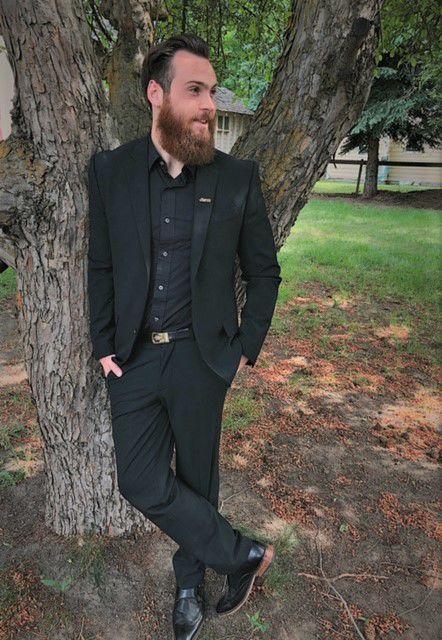 Matthew Usher will be playing on Friday night during Unplugged at the Cornerstone Pie from 6 to 8 p.m. 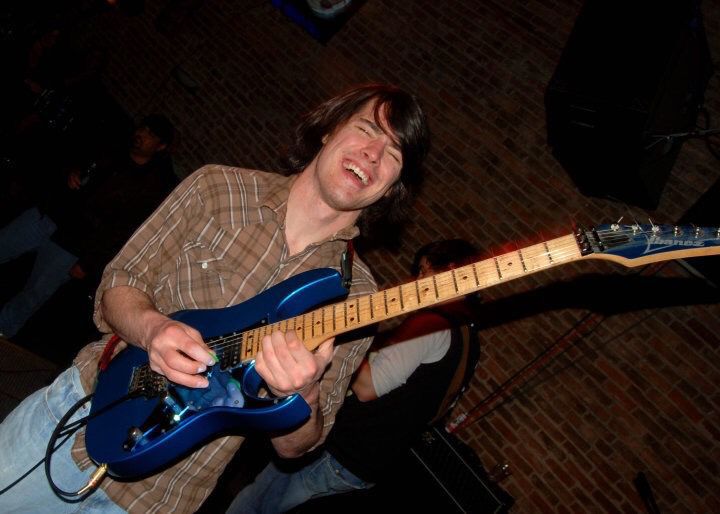 Micah J will be playing on Sunday as part of Sundays Unplugged at the Cornerstone Pie, beginning at 6 p.m.

Matthew Usher will be playing on Friday night during Unplugged at the Cornerstone Pie from 6 to 8 p.m.

Micah J will be playing on Sunday as part of Sundays Unplugged at the Cornerstone Pie, beginning at 6 p.m.

More than one act started in the coffeehouses that helped shape America’s cultural landscape.

They became gathering places, where ideas and conversation flowed as freely as the music. Times have changed since the likes of Richie Havens or Phil Ochs played for money made from passing the hat.

But there’s a place in Ellensburg where the beat goes on. One poster on the wall is reminiscent of a night back in April of 1974 when Ike and Tina Turner played Nicholson Pavilion at Central Washington University. Tickets were five bucks at the door. On the far wall, you can make out the name Santana through the psychedelic swirls of an old-school San Francisco poster. To the left, a poster from the Avalon Ballroom promoting one of Bill Graham’s infamous New Year’s Eve gigs featuring The Grateful Dead.

The beat goes on. Cornerstone Pie at 307 E. Fifth Ave. in Ellensburg doesn’t have the same storied past as some of the legendary houses across the country, but like the days of old, you never know if you’re listening to the next great singer/song writer or player.

“My wife and I started having music when we opened D&M. So when we opened the restaurant in 2013 we wanted to continue the live music,” Cornerstone Pie owner Mark Holloway said of the business plan he and his wife Donna Malek executed. “The music part of it is a part of the community and we wanted to be doing things that are community oriented.

“We have had bands from Portland, Seattle and all over the Northwest. But a lot of the bands are local or from Eastern Washington. In the early days, we’d have jazz night where Central students would come down and play. We have all ranges of skill levels, from seasoned players to people just starting out.”

The Cornerstone Pie is one of several venues in town that has live music. Right now they are in the middle of their acoustic season, which is free every Sunday night. This week folks can enjoy Matthew Usher on Friday and Micah J on Sunday.

For the full schedule, visit www.cornerstonepie.com.

“Booking the acts is a combination of reaching out to bands that I might discover on Facebook or once we’ve made that connection, they reach out to me and check if certain dates work for us,” said house manager Kora Corey. “We’ve booked a little bit of everything. We’ve had guitarists, banjo players, we try to provide a variety.”

“A lot of the bands are people we’ve heard in our travels,” Holloway added. “You hear somebody play, you extend an invitation. Ellensburg’s a unique place. It’s a college town, it’s on I-90 between Seattle and Spokane. It’s ideal in the summertime.”

The summer schedule shifts outdoors to the bandshell and a larger venue that will seat 150 to 200 people. They set up a beer garden and patio chairs and tables and enjoy a cool night in the Burg with hot music on tap. The schedule turns into a weekend gig, with different bands on Friday, Saturday and Sunday.

Again the lineup ranges from bands from just down the street to over the hill on the West Side or from the other direction where a Spokane band might be looking to get out and stretch their legs.

“It used to be difficult for us to use the outside venue, because there’s a lot of hoops you have to jump through with noise regulations and that. But we’ve established a working relationship with the city,” Holloway said. “I like our outside venue.

“People that come are locals, but they’re also people from Yakima or somebody looking to get out of town and see some music. Having music here is a good excuse to get out of town. They come down here and have a pizza or wander around town, maybe even stay. So there’s also a tourism factor involved with what we’re doing.”

The vibe is right back in the day where you dropped in, heard a little music, talked with friends, had a beer. Besides, you never know who might be there.