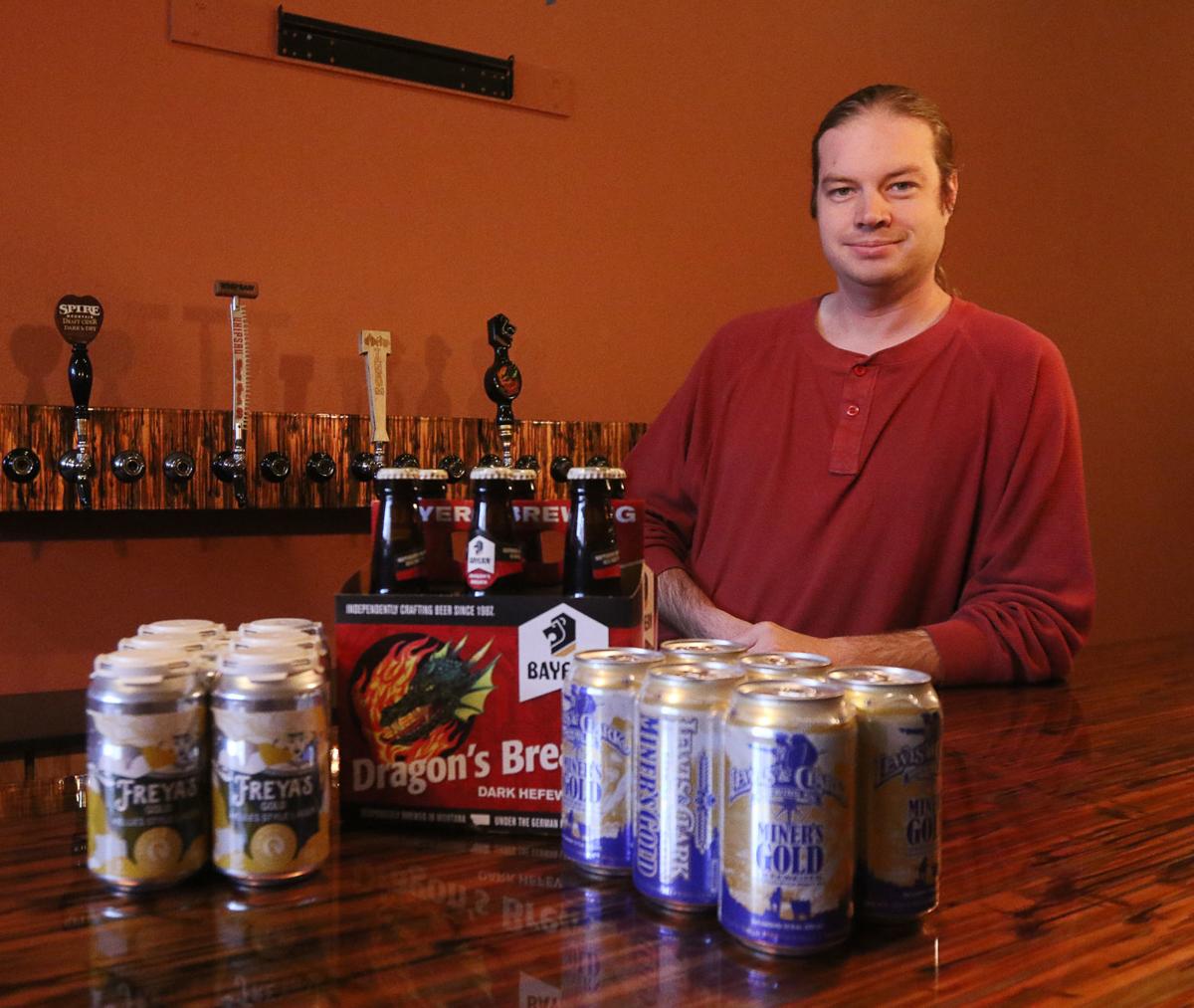 Owner of Dark Moon Craft Beer Matt Armstrong is re-opening the business at 319 Pearl Street. Dark Moon was previously located at the 420 Building. 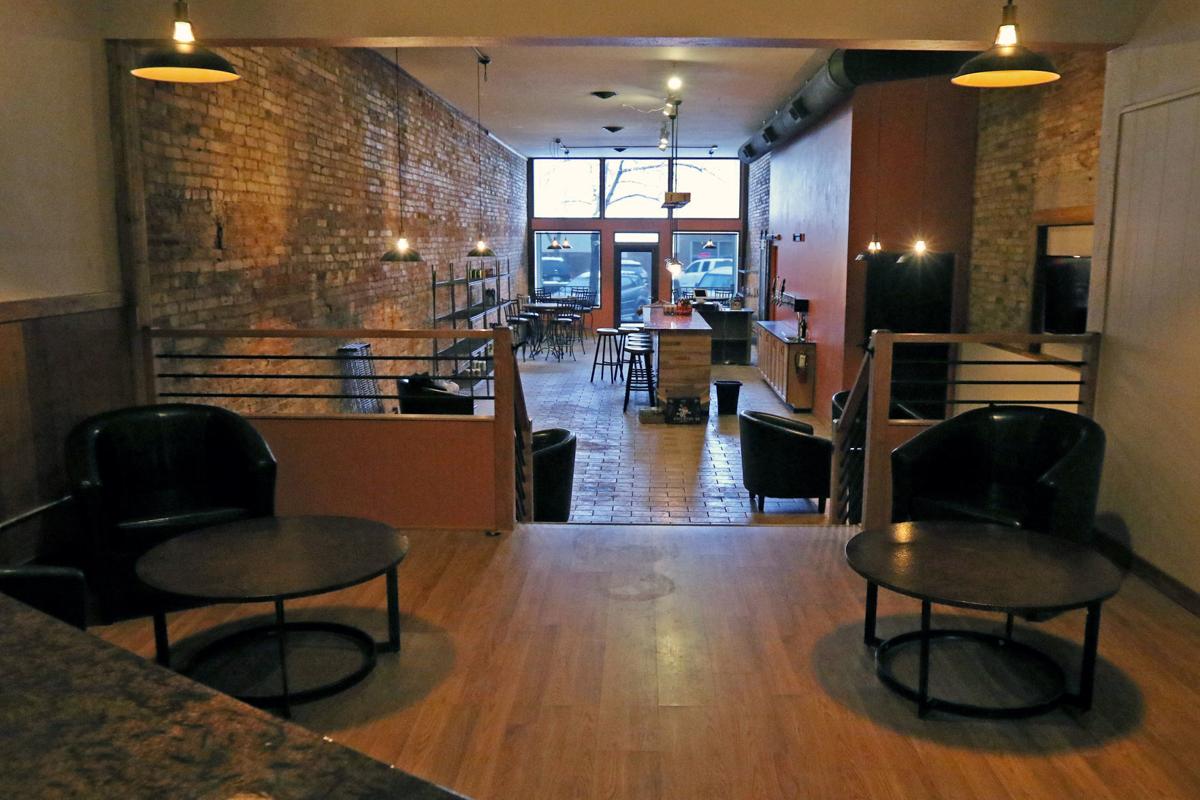 Dark Moon Craft Beer is re-opening for business at 319 Pearl Street. Dark Moon was previously located at the 420 Building. 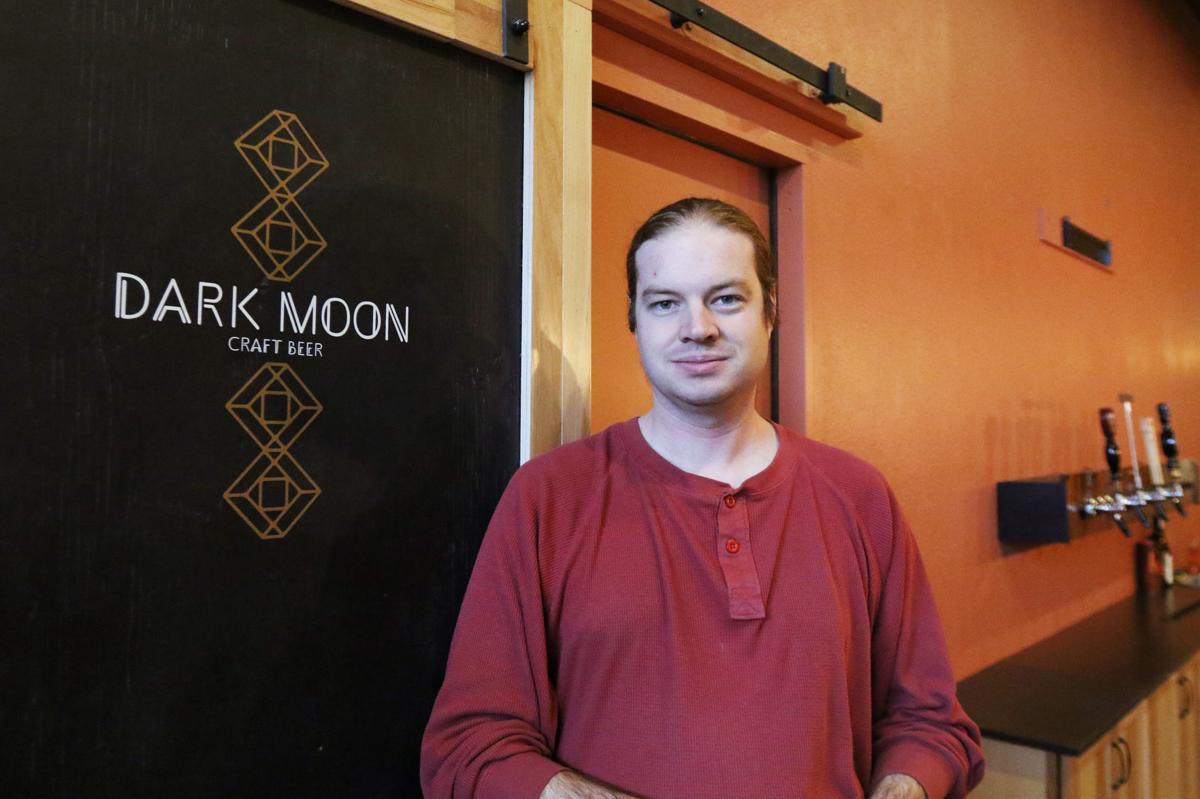 Owner of Dark Moon Craft Beer Matt Armstrong is re-opening the business at 319 Pearl Street. Dark Moon was previously located at the 420 Building.

Dark Moon Craft Beer is re-opening for business at 319 Pearl Street. Dark Moon was previously located at the 420 Building.

Dark Moon hosted the Learning From the Masters Outreach private party with around 50 guests, featuring world-class musicians Tony McManus and Julia Toaspern. Then they put a quick transformation to the 2,200 square-foot at 319 North Pearl Street, removing the concert seating and going back to the day-to-day decor of table settings and chairs.

The 130-year-old building, center block on Pearl has a nice vibe to it, an old-school allure if you will. Towering open ceilings, brick walls from door to door in a building that’s probably only 15 steps across.

If it were a subterranean-level structure, down some alley in Paris or New Orleans, it might take on a jazz club atmosphere. But with light pouring in from big, floor-to-ceiling windows, one of Ellensburg’s most popular tap houses has an ambiance all its own.

Dark Moon will host the Kittitas County Chamber of Commerce Holiday Business After Hours on Thursday, then make it official with business as usual on Dec. 20.

“We thought about just opening the doors and see who wanders in,” co-owner Matt Armstrong said with a smile.

Beer consumers have a way of knowing, he said. But it’s been a labor of love, moving from the 420 Building to the new mid-block location a couple doors down from D&M Coffee Downtown.

“It’s a 130-year-old building. It has a nice feel to it. I like the brick,” Jim said, sitting on a high back chair at the bar. “When this space opened up, it seemed like everything we wanted for the brand. The business will be conducted downstairs, but we have the upstairs for events and larger gatherings.

“In the future, we might sublet out the upper space for food, because that’s not our forte.”

One thing is certain with Dark Moon’s business approach — there’s always something new, always fresh. They try to serve up the best in local craft beers to support the guys down the block, but the Armstrongs like to provide a variety of what’s out there and they are always on the look out.

“I always keep Iron Horse or Whipsaw on tap. They’ve been a real help to us, so it’s kind of nice to keep that connection,” Matt said of his beer selection process. “I rotate my beers on draft systematically, so there’s always something new.

“We have 14 beers on draft right now, but we might add a few more taps. Last year, we had something like 96 different beers on tap over the course of the year and a little under 400 different beers available to go,” Matt said. “We also have a large selection of package beer. If you want to try a single to see of you like it, we can do that. We’ll also have some sample 4-packs to try.”

Dark Moon is a place where visitors and locals alike can grab local favorite like Stump Blower by Whipsaw Brewing in Ellensburg or Dino Rider IPA, maybe a Day Drinkin’ Blonde by Taneum Creek Brewery out of Cle Elum.

They have Central Washington favorite Expensive Habits by the Wandering Hop over in Yakima. Or you can give some of the other breweries a try, like Ellie’s Brown Ale from the Avery Brewing Co. out of Boulder, Colo., or Dragon’s Breath by Bayern Brewing in Missoula, Mont.

Matt’s not beyond throwing a couple a cases in the trunk when he stumbles across something unique during his travels. He just smiled when asked if he ever thought of hooking up a U-Haul trailer and go on a beer-finding road trip?

Either way, Dark Moon Craft Beer opens Dec. 20, just in time for the holiday season, adding one more bit of cheer to the historical downtown Ellensburg.