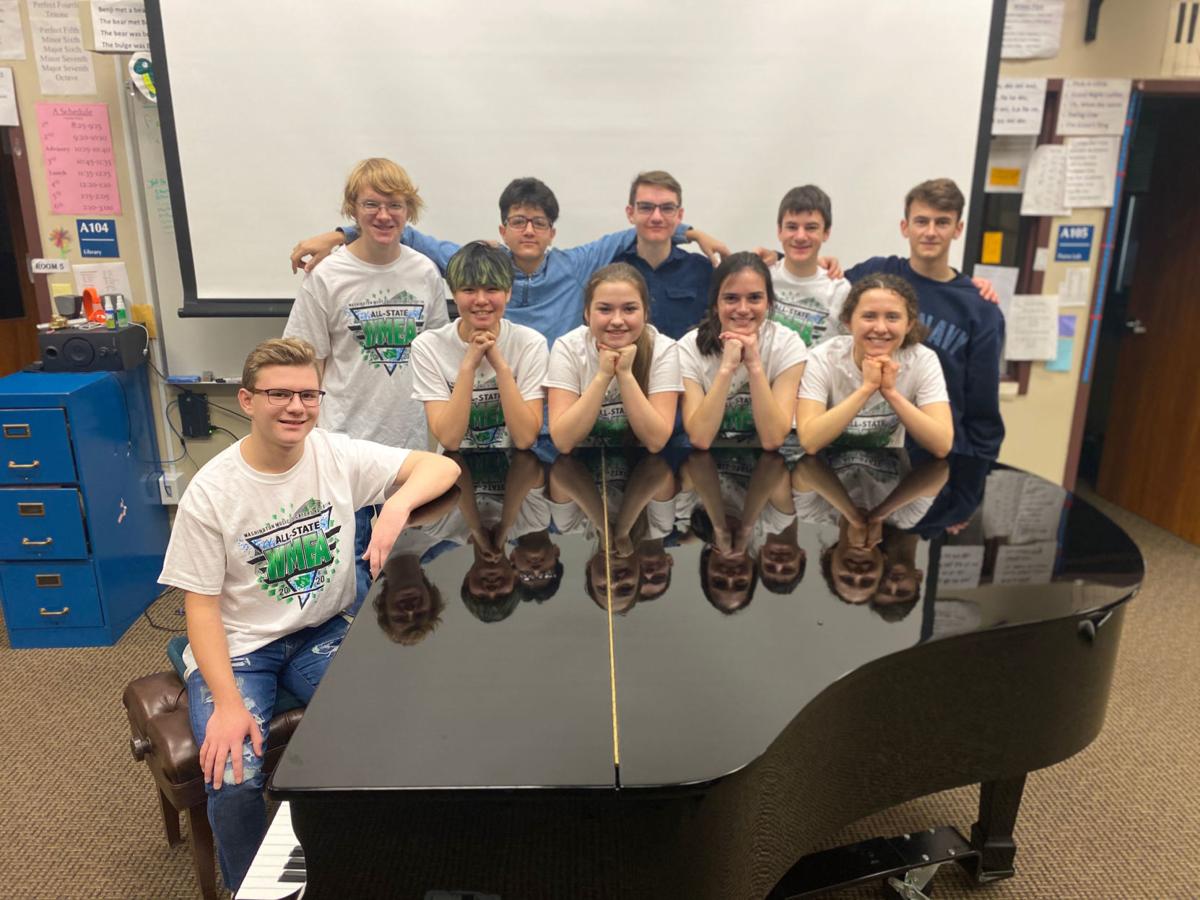 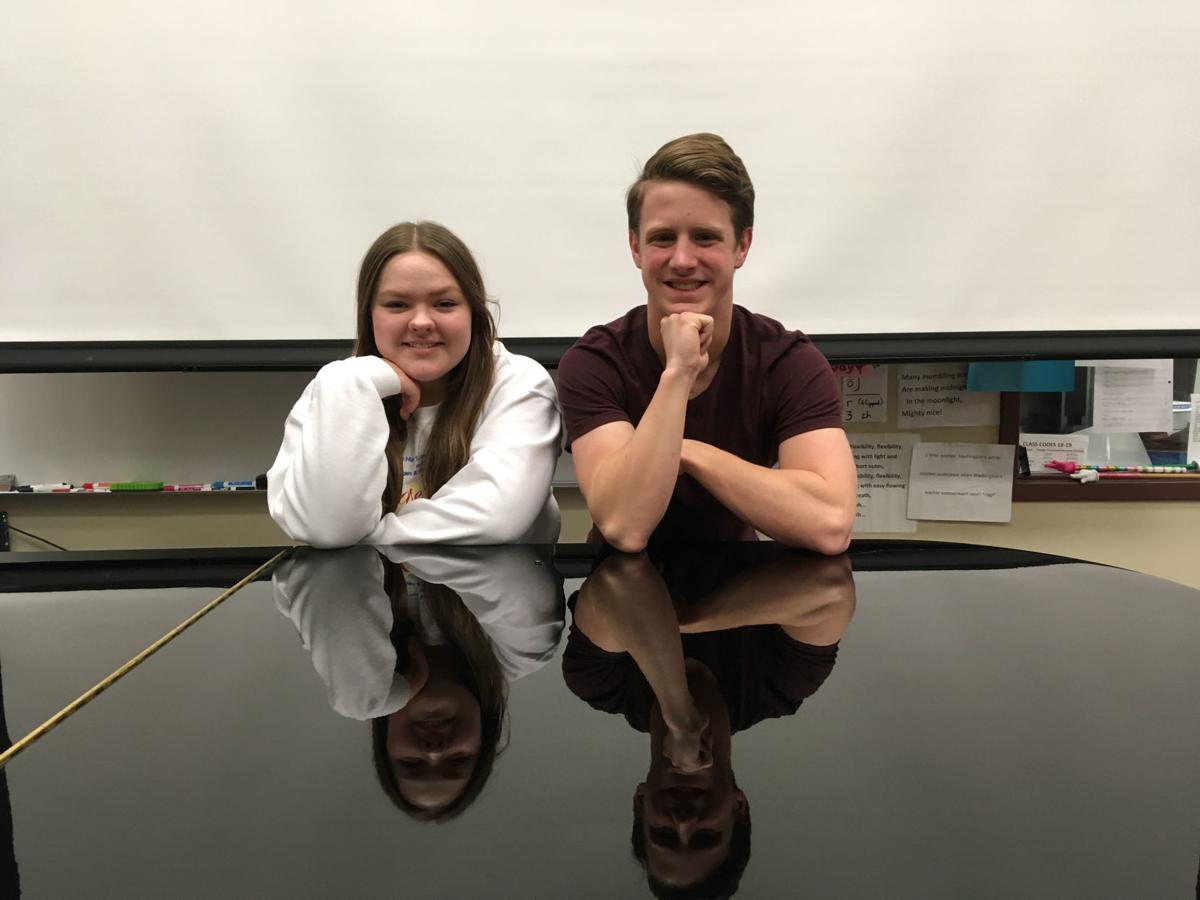 Student musicians were selected from recordings they submitted this past fall to be part of one of several different All-State groups. Thirteen Ellensburg students were chosen to join other top student musicians from around the state for three days of intensive rehearsals before performing in concerts that were held in conjunction with the WMEA annual conference, held this year in Yakima.

“Honor groups are so inspirational for our students because they allow them to rehearse high-quality literature for extended periods of time with like-minded musicians to create outstanding musical performances,” says Gay Ott, EHS choir director. “The intensity of the weekend culminates in some incredible music-making!.”

Logan Cook, trumpet, and Elliot Sander, piano, were selected to perform in the All-State Jazz Band, and Thomas Lonowski, percussion, was chosen for the first-ever WMEA All-State Percussion Ensemble.

“All of the honor groups are wonderful opportunities for the students to experience music outside of their day-to-day life within their school music programs,” says Robbie Rutherford, EHS band director.

Students who participate in honor bands say they enjoy meeting other student musicians and working with top conductors from around the nation.

“Honor bands are a great chance to get out into the world of music,” said Cook, a senior who has been chosen for numerous honor groups during his high school career. “Not only do we get to play with new people, but we also get to be directed by a new person and perform in new areas. My favorite part is going back year after year and catching up with the musicians I befriended and seeing what they’ve accomplished and where they’re going.”

“During the honor group experience, students are exposed to master music educators from around the country in addition to meeting other students from around the state — and world in some cases — who are equally passionate about music,” Rutherford said. “These experiences create memorable musical moments and also lifelong connections with new people.”