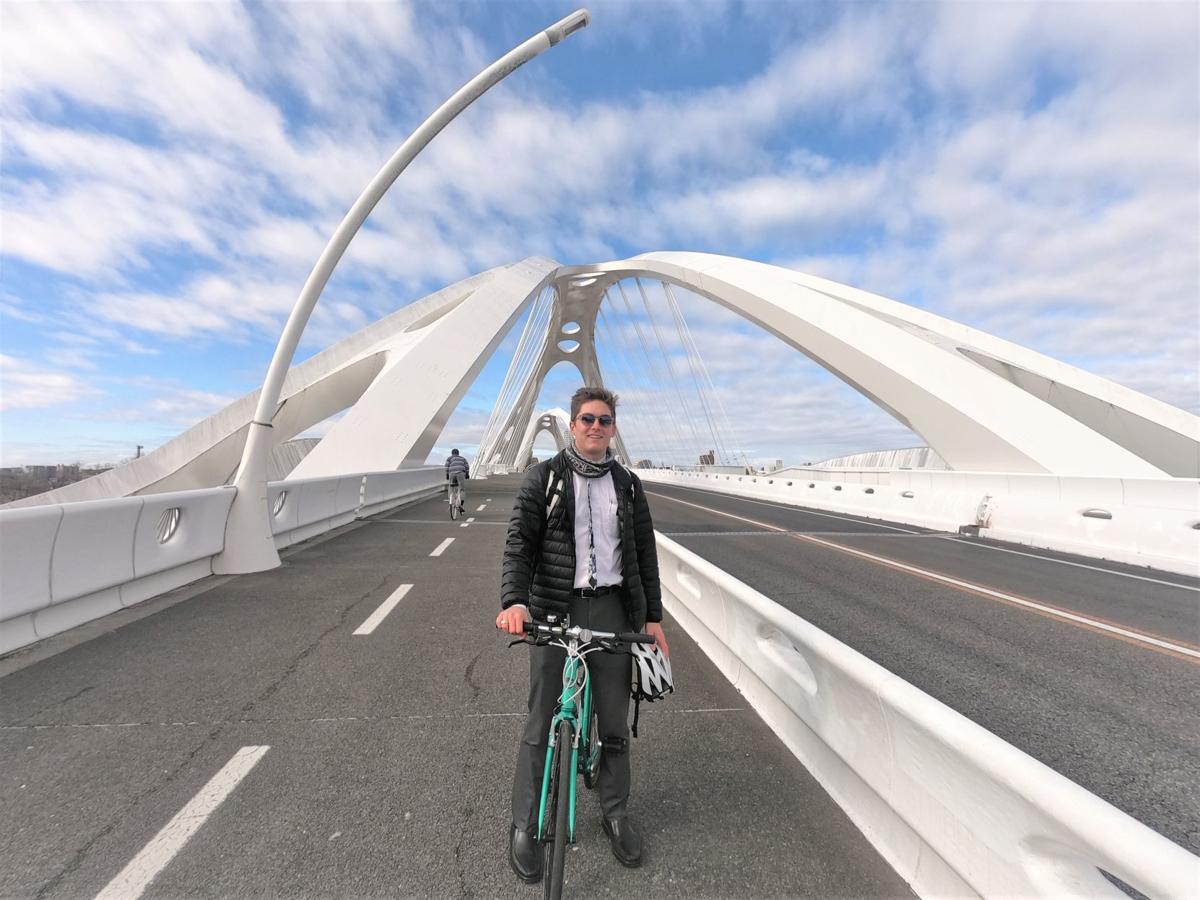 Joe Davis of Ellensburg had a chance to see Japanese architecture and infrastructure during his four-month stay in Japan. LDS leaders recently started bringing its missionaries around the world home because of travel restrictions due to the spread of the COVID-19 virus. 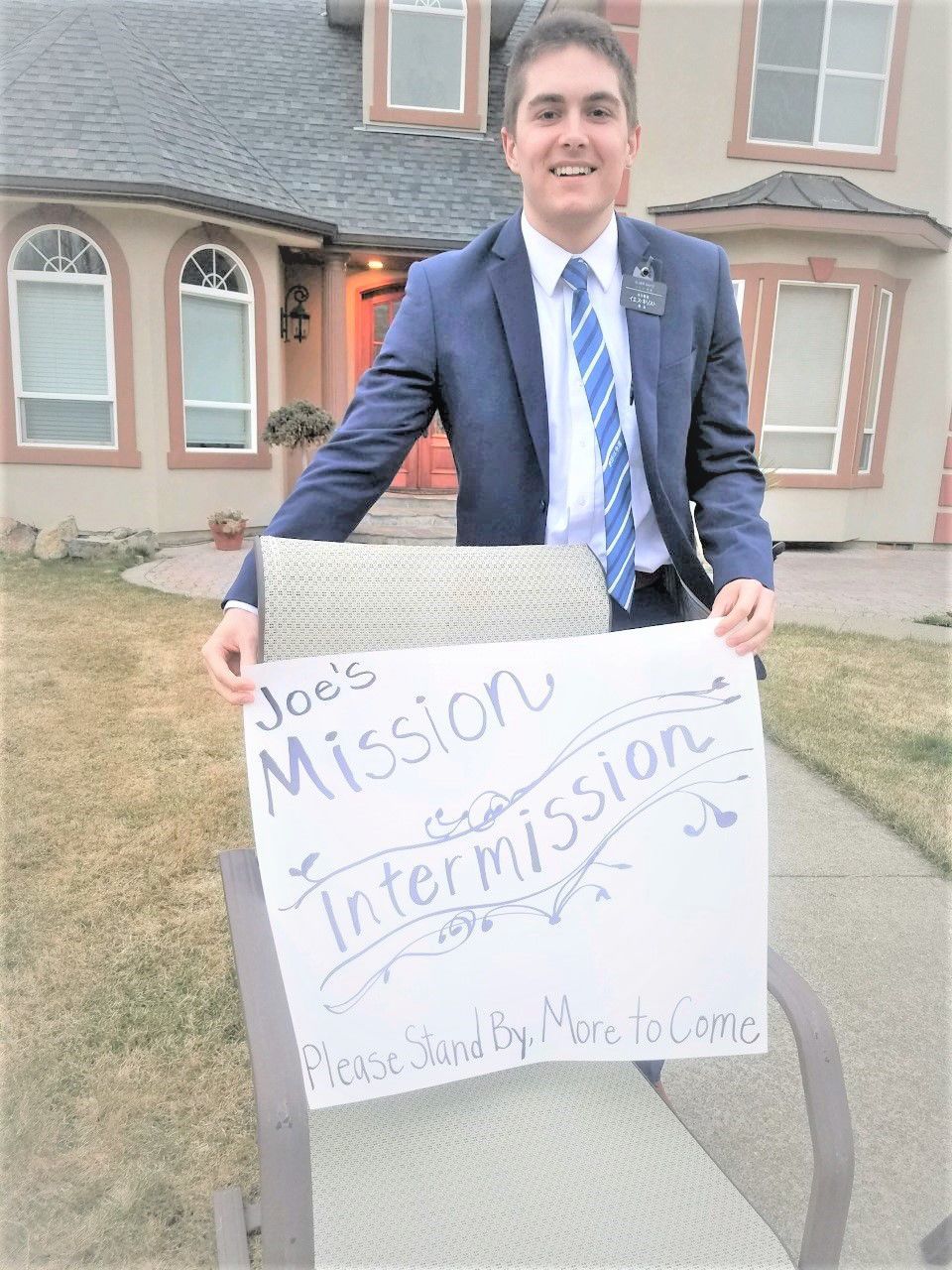 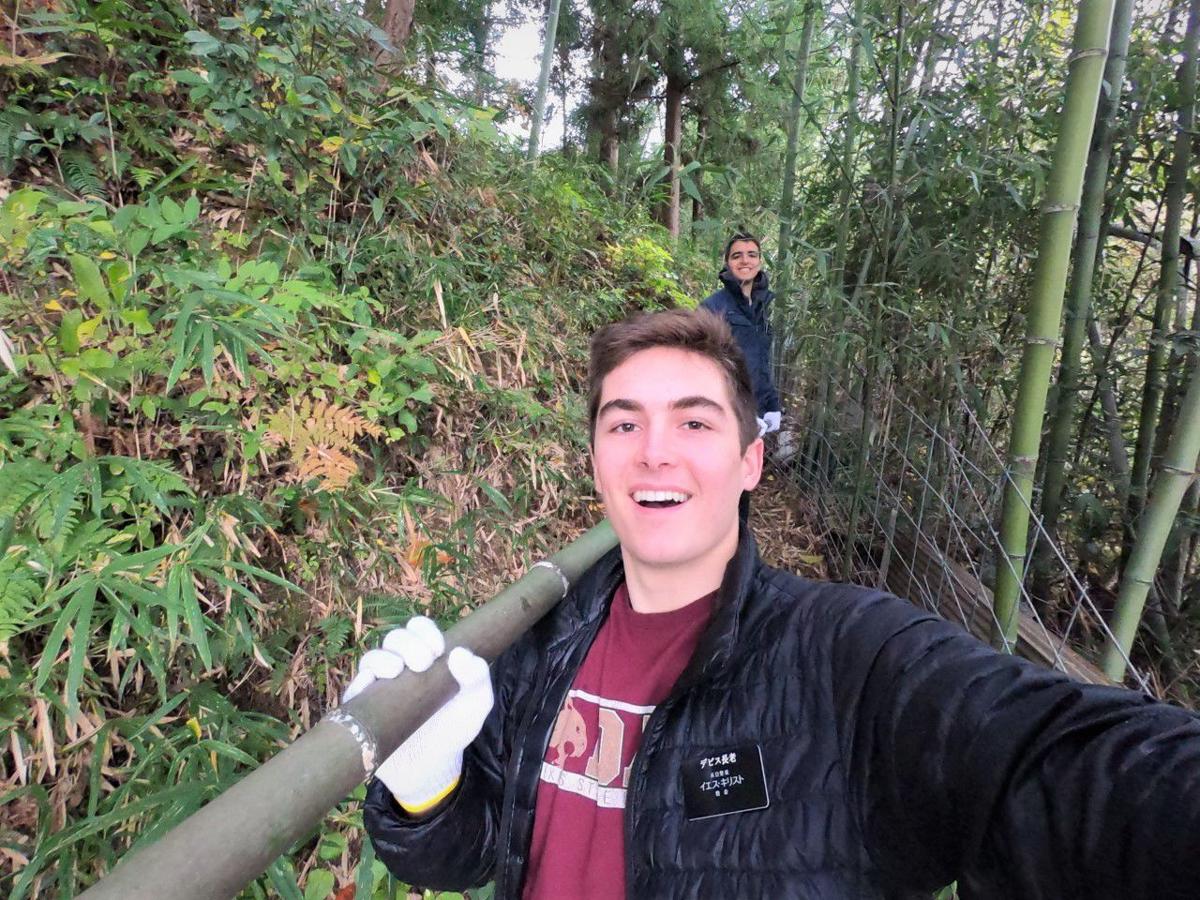 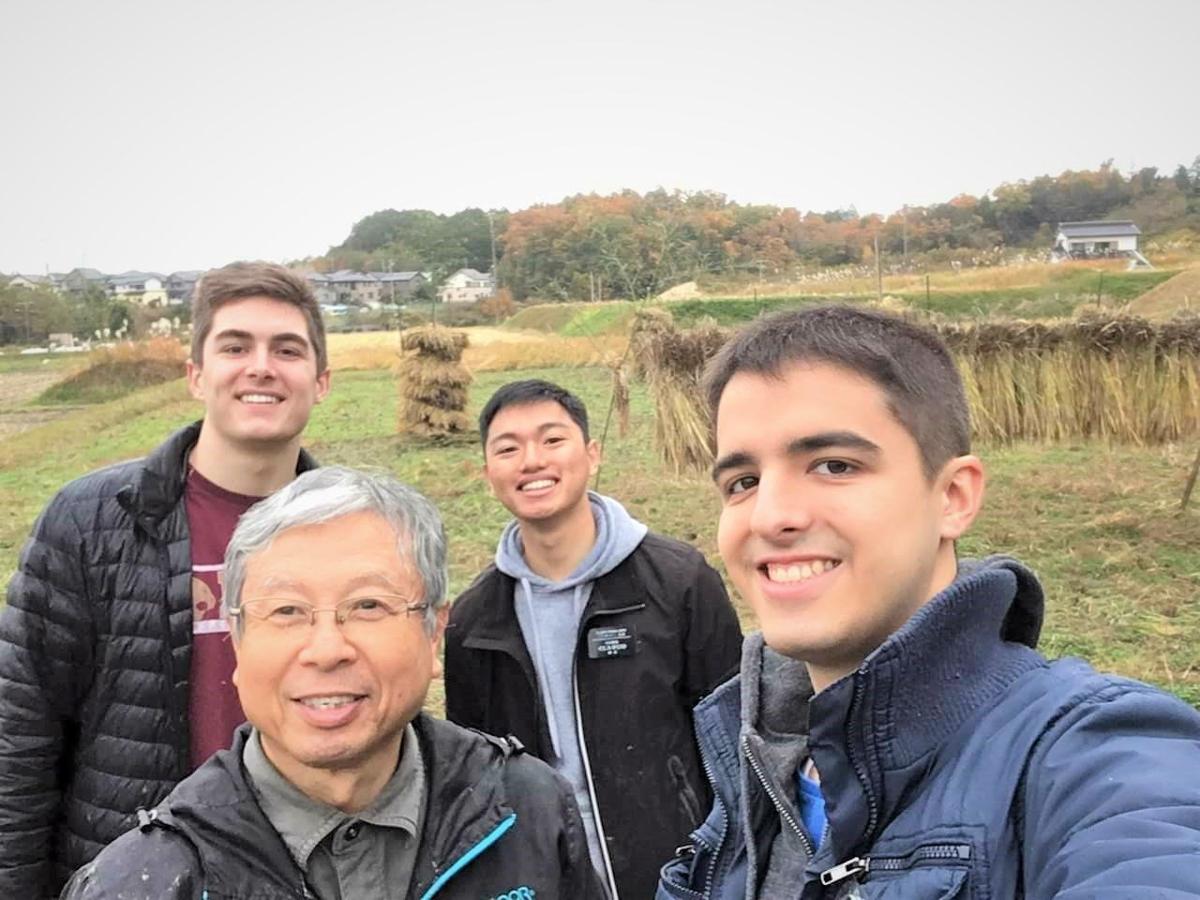 Joe Davis of Ellensburg, back left, had the chance of a lifetime to meet and work with people in Japan during his LDS mission. He is one of several missionaries being brought home because of LDS leader's concern of the COVIO-19 virus.

Joe Davis of Ellensburg had a chance to see Japanese architecture and infrastructure during his four-month stay in Japan. LDS leaders recently started bringing its missionaries around the world home because of travel restrictions due to the spread of the COVID-19 virus.

Joe Davis of Ellensburg, back left, had the chance of a lifetime to meet and work with people in Japan during his LDS mission. He is one of several missionaries being brought home because of LDS leader's concern of the COVIO-19 virus.

Not many people around town can answer the question, “How’s your Japanese?” But Joe Davis picked it up fairly quickly in preparation for the journey of a lifetime.

Interestingly enough, the 2019 Ellensburg High School graduate would take a second or two to refer to the phrasing in Japanese before answering a question in English, having heard nothing but Japanese for the past several months in places like Toyota and Toyohashi, Japan.

Davis is one of several Church of Jesus Christ of Latter-day Saints missionaries brought home because of concerns with the world-wide spread of COVID-19 pandemic. The First Presidency and Quorum of the Twelve Apostles of LDS Church said in a statement the decision was made because rapidly developing travel advisories and restrictions around the world.

Davis will go through a 14-day isolation here in Ellensburg before being re-assigned to finish the remaining 18 months of his mission in the United States.

“I would say, the coronavirus spread in America, especially here in Washington, is probably worse than it was in Japan,” he said. “I love Japan. The people are incredible. They wore masks all the time. They are so conscious of other people and how they can be helpful. I think that’s one of the reasons they’ve been able to better contain the coronavirus is because they’re so willing to help each other.”

CHANCE OF A LIFETIME

The Ellensburg native began preparations for his mission on Sept. 11, studying the Japanese language for two months at the Missionary Training Center in Provo, Utah, before arriving in Toyota on Nov. 11.

“It’s an incredibly hard language to learn. I have a basic understanding and can get my point across,” he said. “But it has three alphabets, one of them has 10,000 letters. So, it’s not easy and takes a lot of work to speak fluently.”

Like any country, Japan has its variations of culture depending on location or region, city or rural, along with East and West philosophical differences. His mission, as it were, was to help spread the teachings of Jesus Christ and the Book of Mormon. But in many ways, he was the student in a land where history can be traced to prehistoric times around 30,000 BC.

“I really love being a missionary. It was the best four months of my life,” Davis said. “It was just an amazing experience. The cities were so clean and the people are amazing and so courteous toward each other. It was just a short period of time, but I look forward to wherever I go next.”

In Japan, he started getting word of the coronavirus (COVID-19) from the Mission president, who provided healthcare precautions and suggested social distancing wherever possible. He and his fellow missionaries continued to work through February, before the LDS Church leaders made its decision to discontinue.

“On Feb. 26, (missionaries) went into isolation. We were confined to our apartments. But we could reach out online and talk to people through Facetime or social media. It’s been about a month now,” he said. “(On March 21), I found out I was among the four missionaries that were being sent home. The decision wasn’t because of how dangerous it was in Japan, but more about travel restrictions. If something happened, they didn’t want us to be stuck in Japan.”

The First Presidency and Quorum of the Twelve Apostles of LDS Church statement said in the coming weeks, based upon world conditions, substantial numbers of missionaries will return home to continue service. They will go through a 14-day self-isolation, then be re-assigned accordingly within the United States. Since there are large numbers of missionaries returning from around the world, the term of service will likely be reduced. In addition, the statement said, the Missionary Training Centers (MTCs) worldwide will not receive new missionaries. Missionary training will be done online and they will be sent to their assigned mission as soon as possible.

According to Reuters, the United States has now become the No. 1 nation in confirmed cases with 100,000, surpassing Italy (86,498) and China (81,340). Davis has been in isolation since returning to Ellensburg, but the difference here is that he is confined with family. He said the church is well aware of specific hot spots across the country, so he doesn’t expect to be re-assigned in New York where some 44,635 cases have been identified.

So for the time being, he’ll enjoy family time and see where the calling takes him next. But, he will forever remember being an ordinary Joe in Japan.