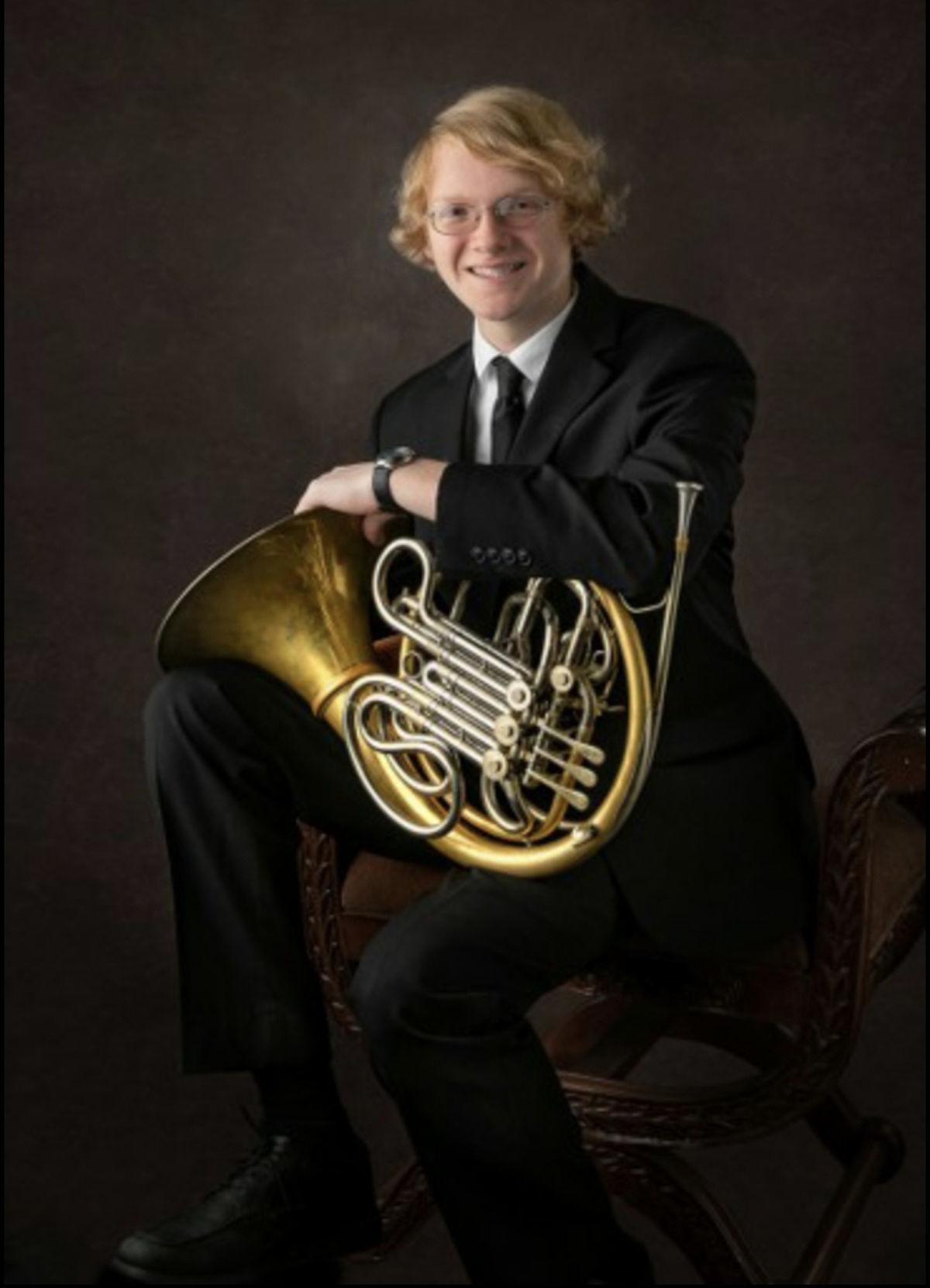 Ellensburg High School senior Connor Schwarz has played his french horn at both Carnegie Hall and the Sydney Opera House in Australia. He hopes to continue his education as part of the Central Washington University music program. 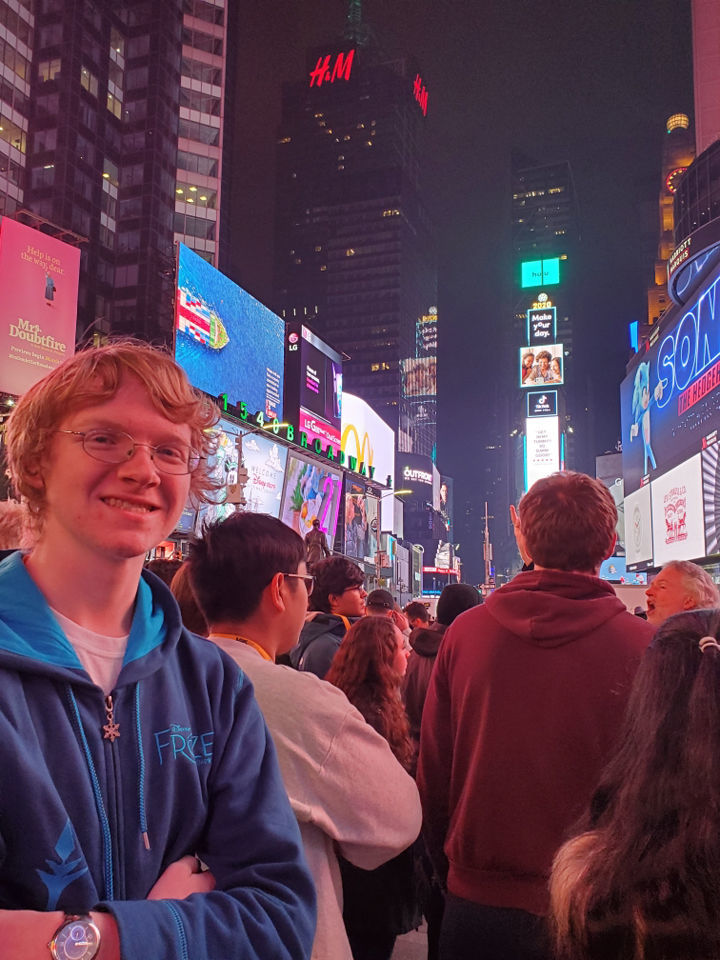 Ellensburg High School senior Connor Schwarz has played his french horn at both Carnegie Hall and the Sydney Opera House in Australia. He hopes to continue his education as part of the Central Washington University music program.

A french horn has taken Ellensburg High School’s Connor Schwarz to some of the top concert halls in the world.

Schwarz is a senior at EHS, where he is a member of the school’s Wind Ensemble and the jazz, pep and marching bands. Because of his talent with the French horn, he was given the opportunity to play in New York’s Carnegie Hall as part of the Honors Ensemble.

Schwarz said getting to play with the best in the world was an amazing experience. The people he was with in New York put everything they had into their music and took it as seriously as he did. He enjoys the opportunity to play more challenging music, because he is able to fully utilize his talents.

“Here in Ellensburg the band is comprised of people who are just playing for fun or because they are good at it or because they want the easy ‘A,’” Schwarz said. “But in an ensemble like this it’s cool because everyone is committed to music, everyone is wanting to pursue some type of music. … It is just nice to be able to interact with people who have the same ambitions as me.”

Each year, the Honors Symphony Orchestra has two trips. The trip to Carnegie was the first of the year, with the next being in the summer in Vienna, Austria. In 2019, Schwarz was listed as a “fill-in” for the trip to Carnegie but was able to play when the group traveled to Australia to play in the Sydney Opera House.

Schwarz said he first got started in band thanks to the previous EHS band director Don May. He said May was the one who first got him interested in music, then when he switched to the French horn, May got him in touch with CWU music professor Jeffery Snedeker. Snedeker taught him much about the horn and as Schwarz put it, advanced his ability into the next level.

“Seven years ago, when I started originally on trumpet, I was like ‘you know, this is just a fun thing,” Schwarz said. “Then, about halfway through my eighth-grade year when I switched to horn, I was like, “oh, I guess I can do a lot of cool stuff with this. It has just kind of gone on from there.”

His dream is to be a part of the New York Philharmonic Orchestra, although he will be more than happy if he can join any major orchestra. It doesn’t have to be a specific group, as long as he gets to continue playing.

Schwarz said he got the top score in the state performance when he was in eighth grade, and that he has been getting top scores at nearly every performance since.

For now, the next step is to be accepted into the Central Washington University horn studio, where he can major in horn performance. He has already auditioned for the studio and is waiting to hear back. He said he feels confident with his audition and expects to hear from back from the university soon.