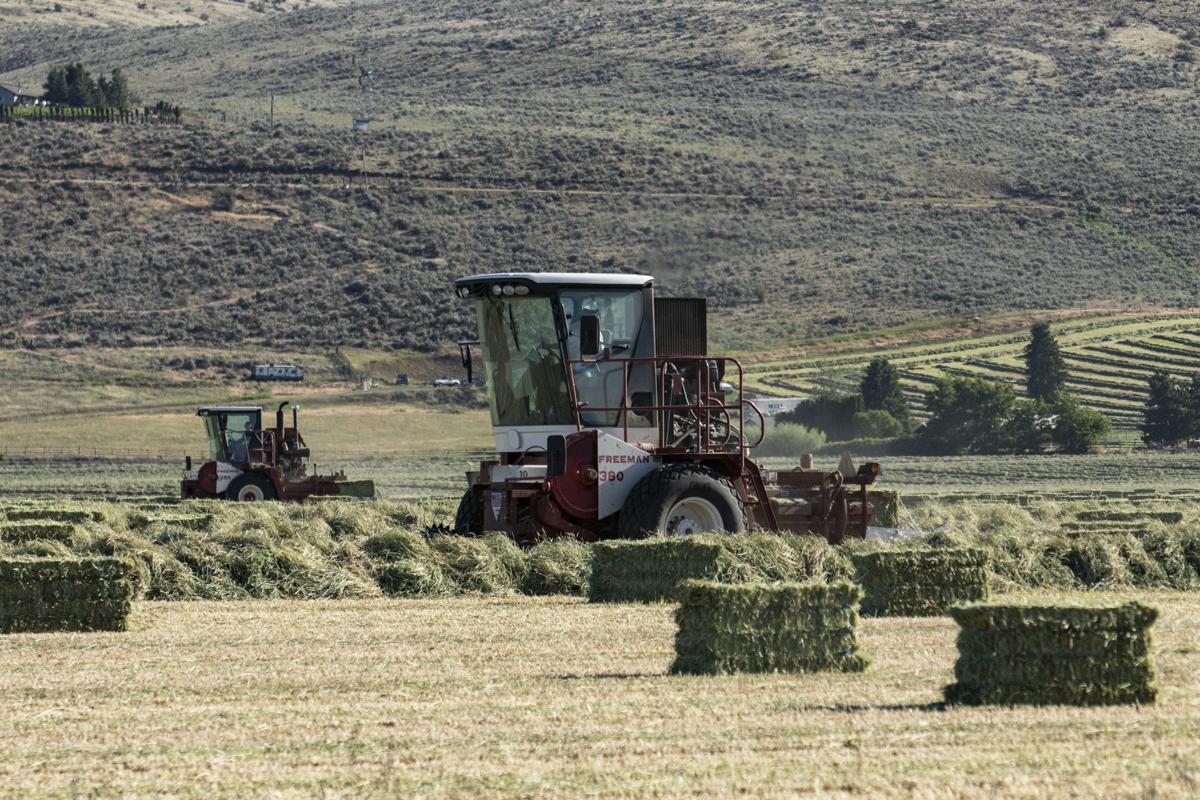 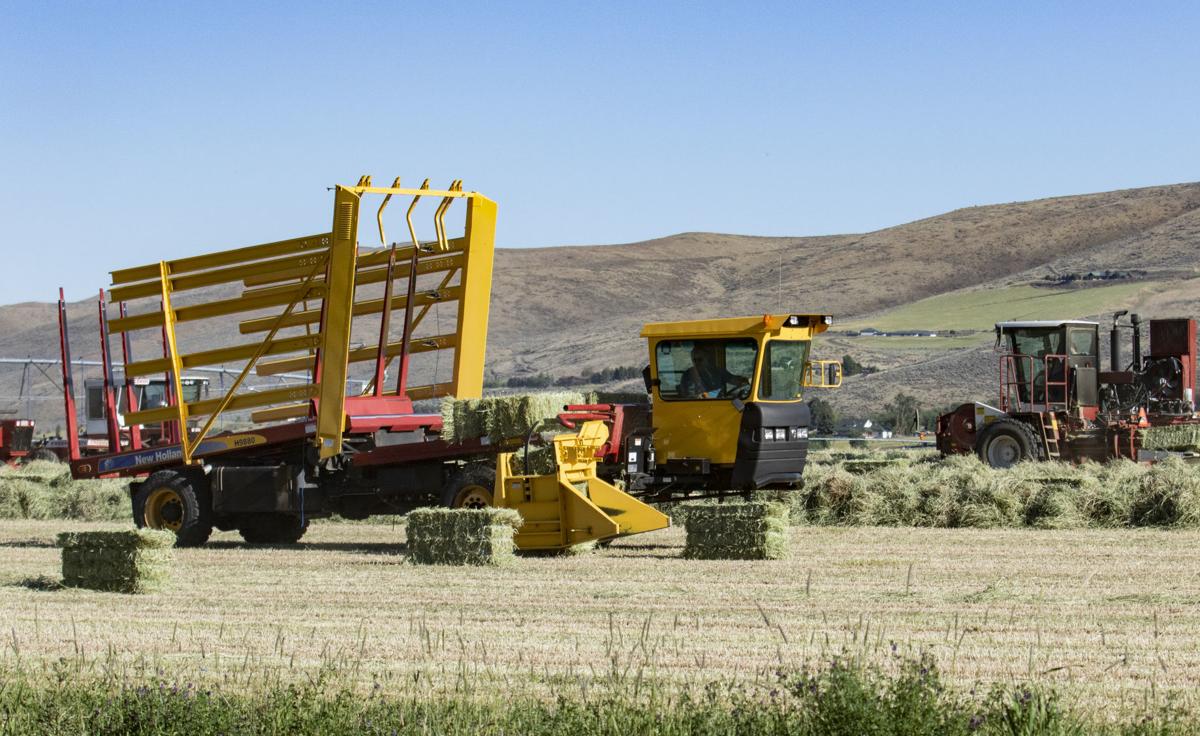 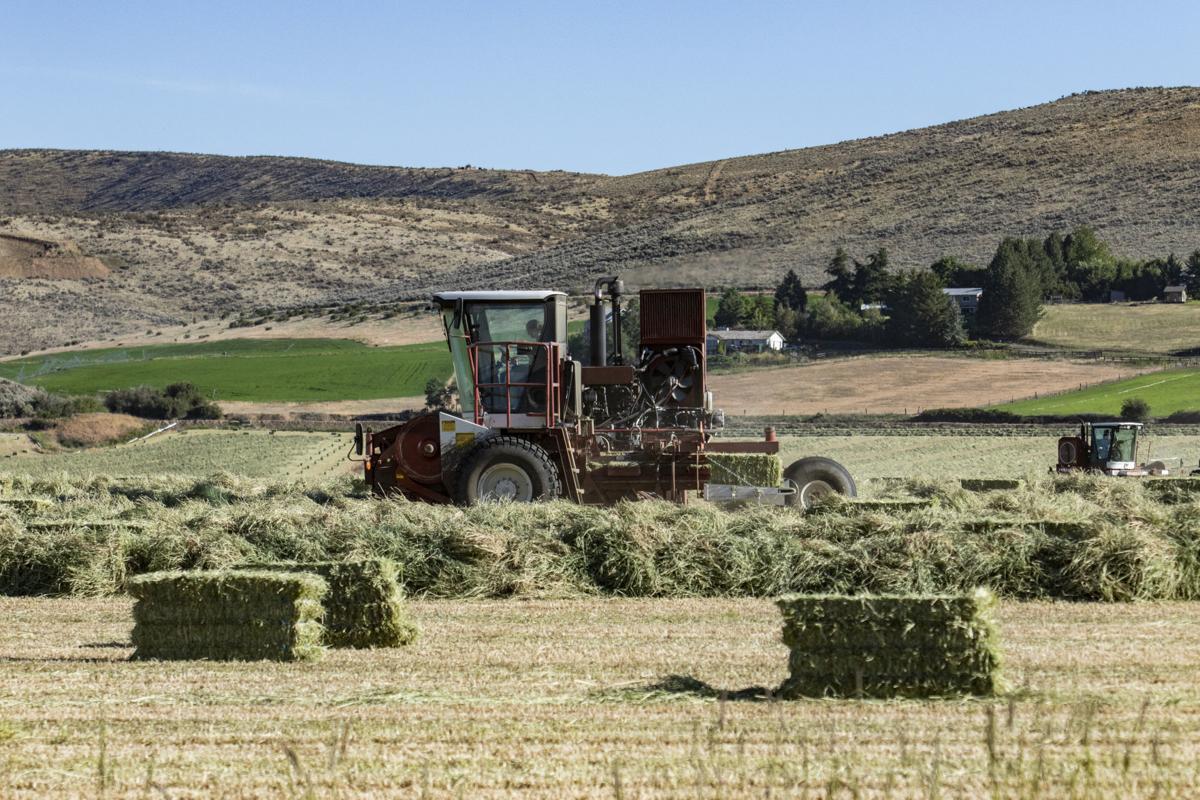 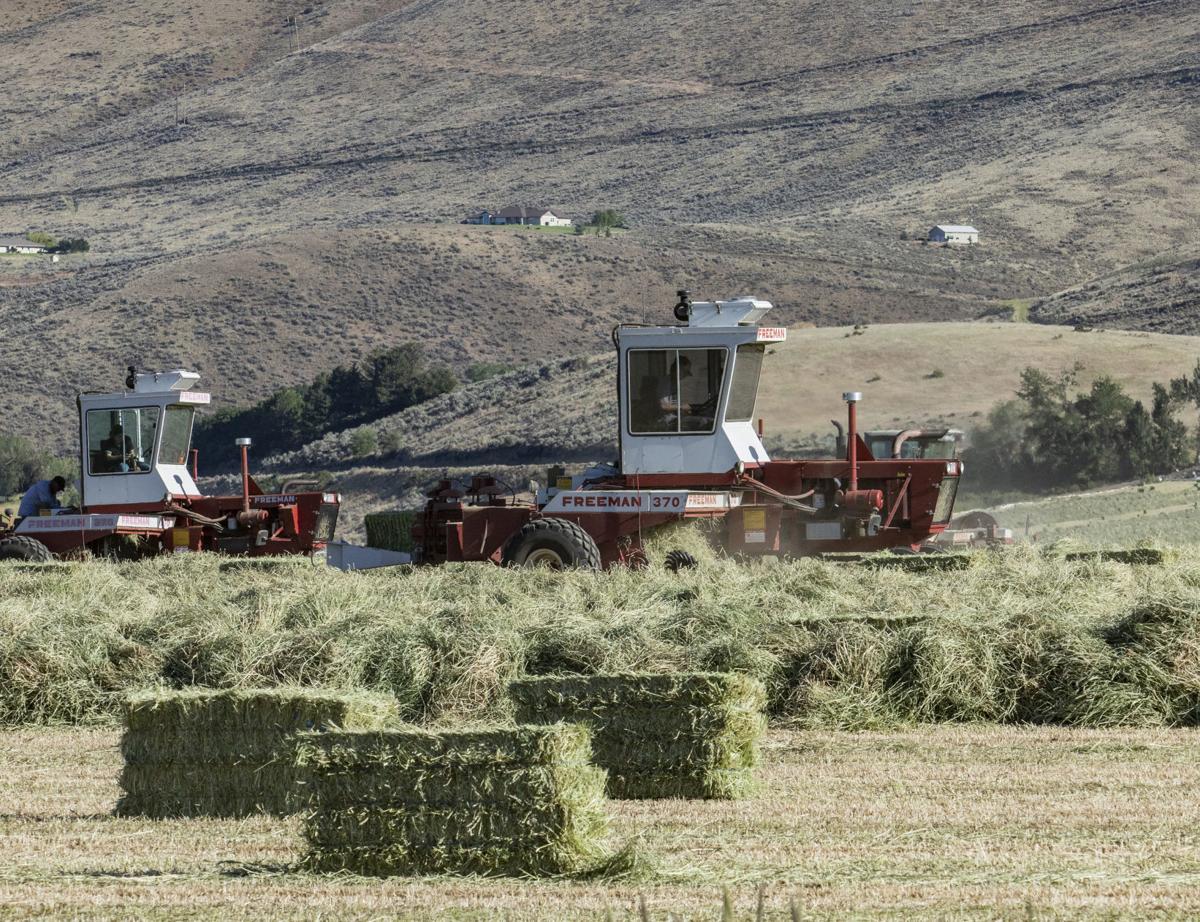 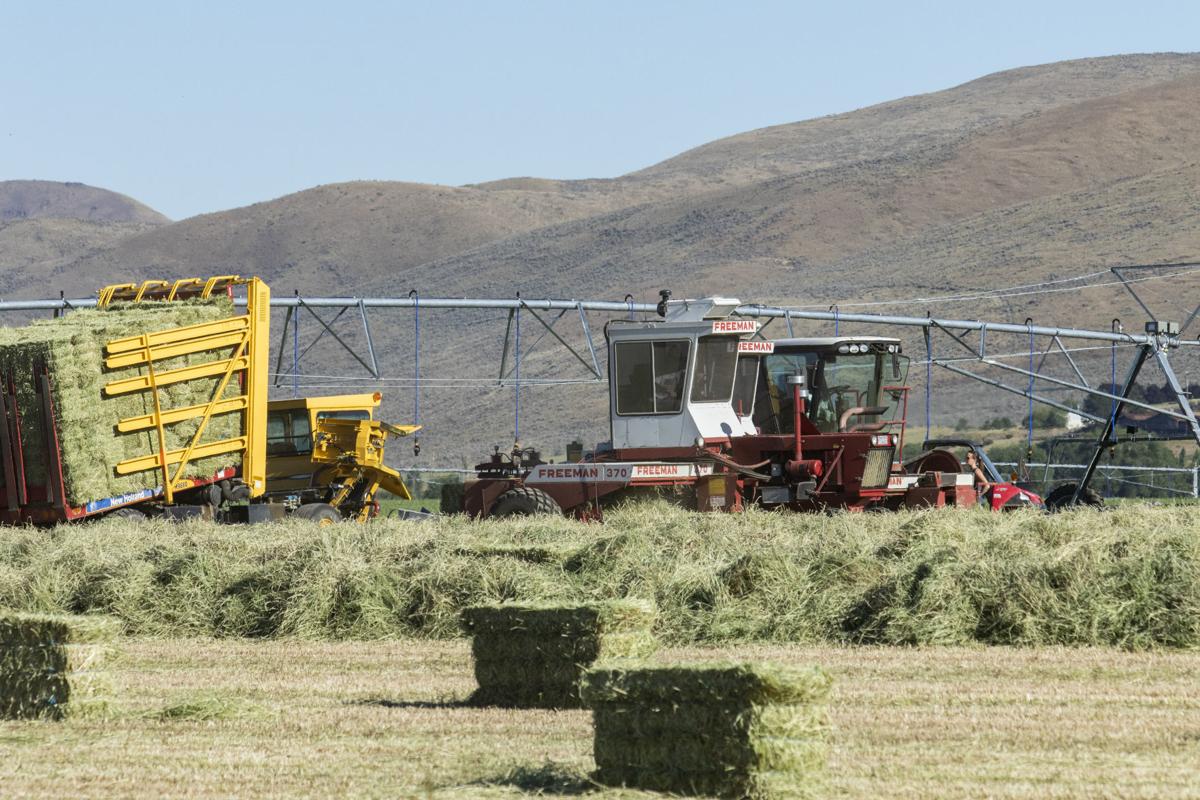 While producers remain hard at work throughout the Kittitas Valley completing the first cutting of timothy hay in 2020, local exporters are facing their own set of hurdles in getting the hay to its final destination.

While the COVID-19 pandemic initially raised fears in the agricultural community regarding the logistics of getting products to overseas markets, the local concern has shifted to finding ways to work with overseas buyers unable to make their routine trips to the valley to physically inspect the product firsthand before making purchases.

The first cutting of timothy in the valley generally marks the beginning of multiple trips made by overseas hay buyers as they gauge quality and begin the negotiation process that will eventually set price trends for the commodity through the season. The pandemic has fractured the process entirely, leaving exporters scrambling to find ways to work with the buyers while they stay on their home soil.

Another factor further complicating matters is the volatile weather trends that have affected the valley over the last few weeks. Frequent rainstorms have producers behind schedule on cutting, forcing them to get product down on the ground before it matures to the point where it loses value.

Mark Anderson of Anderson Hay & Grain said its too early in the cutting process to make any accurate conclusions regarding quality, but he said it would have been ideal to have been able to begin the process a week earlier had the weather been more cooperative.

“We’re right now trying to understand what that impact is,” he said. “From there, we’re trying to get as much as we can in the bale between now and the next weather threat on Sunday or Monday. Probably around then or a few days after we’ll have a better idea how first cutting timothy went in Ellensburg.”

Although a few buyers may be based in the United States or be willing to quarantine as a result of international travel, Anderson said the majority of buyers are choosing to stay home this year.

Although it is far from ideal, Anderson said exporters will work diligently to relay conditions and observed quality to the buyers via formats such as video, as well as sending physical samples overseas for the buyers to inspect.

“That’s kind of our only choice,” he said.

Over at WESCO, President Don Schilling said it is hard to find a way to virtually recreate the time-tested rituals buyers engage in on their trips to the valley.

“They inspect the hay literally in the field,” he said. “They look at it, they compare quality, they compare price. They decide how much they’re going to buy and who they’re going to buy it from. They have a lot of confidence because they’ve seen it with their own eyes. The fact that they’re not able to come over and inspect introduces another element of uncertainty. There’s just no prior experience with this.”

Schilling said additional factors will likely impact the pricing for timothy this year, including weather trends in other growing regions, as well as a reduction in acres planted to timothy in areas beyond the Kittitas Valley. He predicts that premium grades of timothy will command prices that are well above average as a result of less of it being available to buyers during the 2020 growing season.

“We’re going to get into unprecedented prices in an unprecedented situation where customers can’t see the hay, inspect the hay and approve the hay before they’re expected to pay these really high prices,” he said. “It’s really anyone’s guess as to how this is going to play out.”