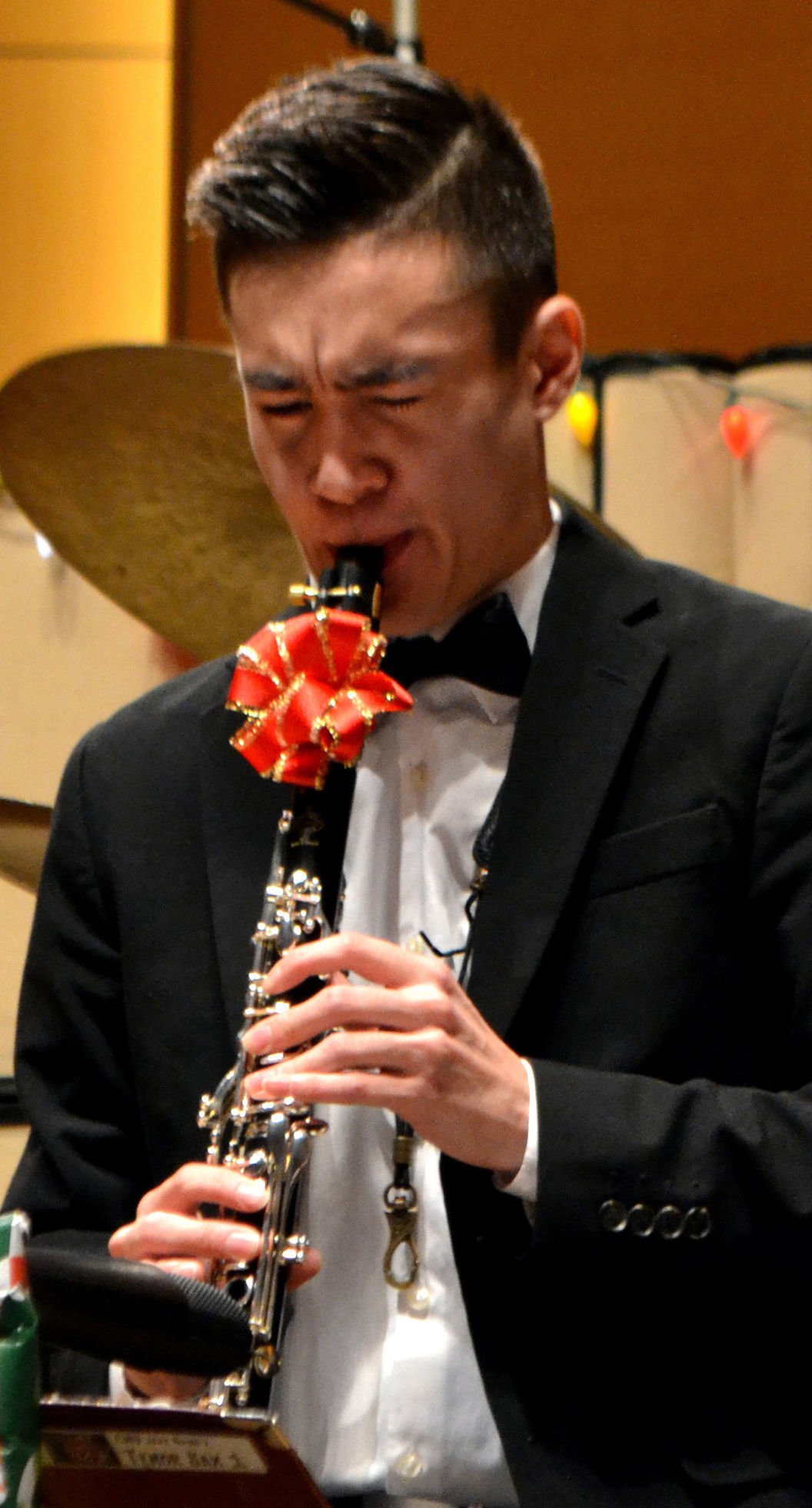 Central Washington University fifth-year senior Ryan McKnight is the first-chair alto saxophonist with multi-instrument talent. Here he plays the clarinet in the band’s presentation of the Nutcracker over the holidays. 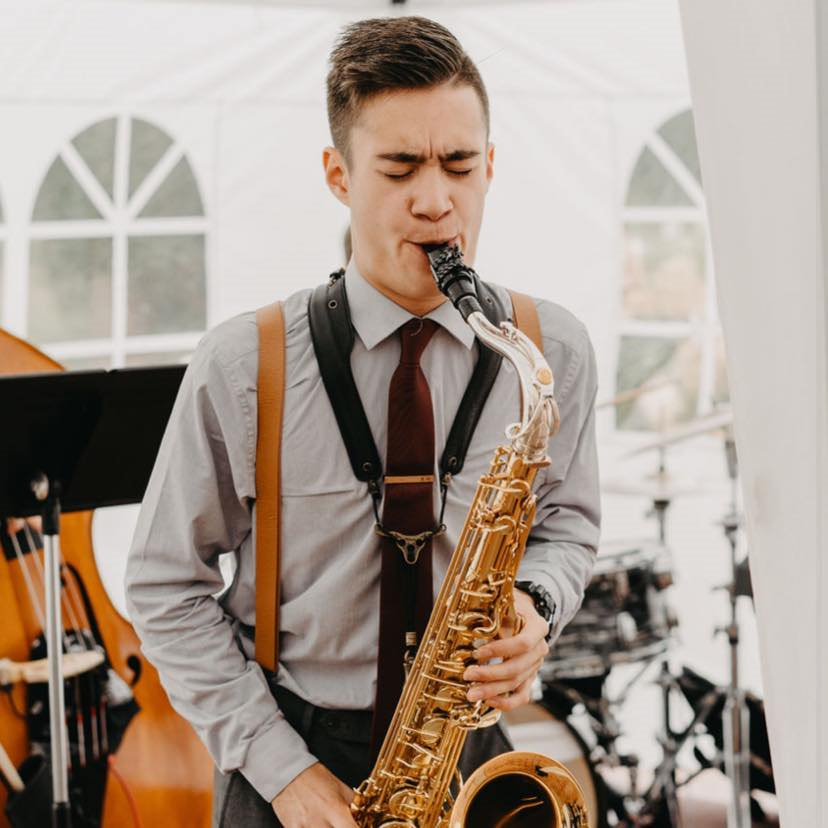 Ryan McKnight sits first chair alto saxophonist in the Central Washington University Jazz Band I, walking in the footsteps of some legendary players that have come through the CWU program.

Central Washington University fifth-year senior Ryan McKnight is the first-chair alto saxophonist with multi-instrument talent. Here he plays the clarinet in the band’s presentation of the Nutcracker over the holidays.

Ryan McKnight sits first chair alto saxophonist in the Central Washington University Jazz Band I, walking in the footsteps of some legendary players that have come through the CWU program.

It wasn't all that long ago when first-chair, tenor saxophonist Ryan McKnight was that wide eyed kid in the audience listening to the magic of a program that once featured the likes of Gary Hobbs, Jon Wikan, Norm Wallen, Bruce Babad and an assorted list from the who's who of contemporary jazz.

Central Washington University's Jazz Band I ignited the passion of a then 13-year-old from Tacoma, and that path to greatness led him over the hill to study and play in one of the best jazz programs in the nation.

“I must have been 12-13, and Jazz Band I came to an annual jazz festival at my school. I remember thinking, 'Man I have to be in that band.' ” the fifth-year Central senior said. “There was a chemistry within the band. The big band sound was just so authentic. I'd played in jazz bands before, but they were bringing things I'd never heard before.

“The way they were able to play was very inspiring, so I put in the work to eventually get here.”

He wasn't on the stage that day when Central Washington dazzled the judges – guys likes of Terell Stafford, the director of Jazz Studies at the Boyer College of Music and Dance at Temple University, Grammy-winning jazz trombonist Luis Bonilla and Aaron Copeland School of Music, Queens College, who determined they had outplayed the bands from University of Southern California and University of Nevada-Las Vegas that day.

But he has taken his place with those who walked before, serving as an influence on the road to a higher plane of sound.

“I feel like everybody in the band plays a role in that,” McKnight said. “We play in an event every year in March that has 23 high schools from around the state.

“There's always high school students coming up afterwards and asking things like, 'what set-up are you playing.' and asking all these questions. It's reminiscent of how I was when I was in their shoes.”

He didn't set out to inspire others, but alums like Grammy-nominated sax player Bruce Babad has blazed a trail to a place he'd like to be one day.

“Sometimes I like to just go outside and play my horn for just the joy of playing,” he said. “With my music after college, I'd like to get out and explore the world and meet new people.

“The one thing I've learned from the people that have come through the program is that anything is possible, as long as you put in the work. Central has had a lot of different and famous people come through and we all have that common goal to reach new levels.”