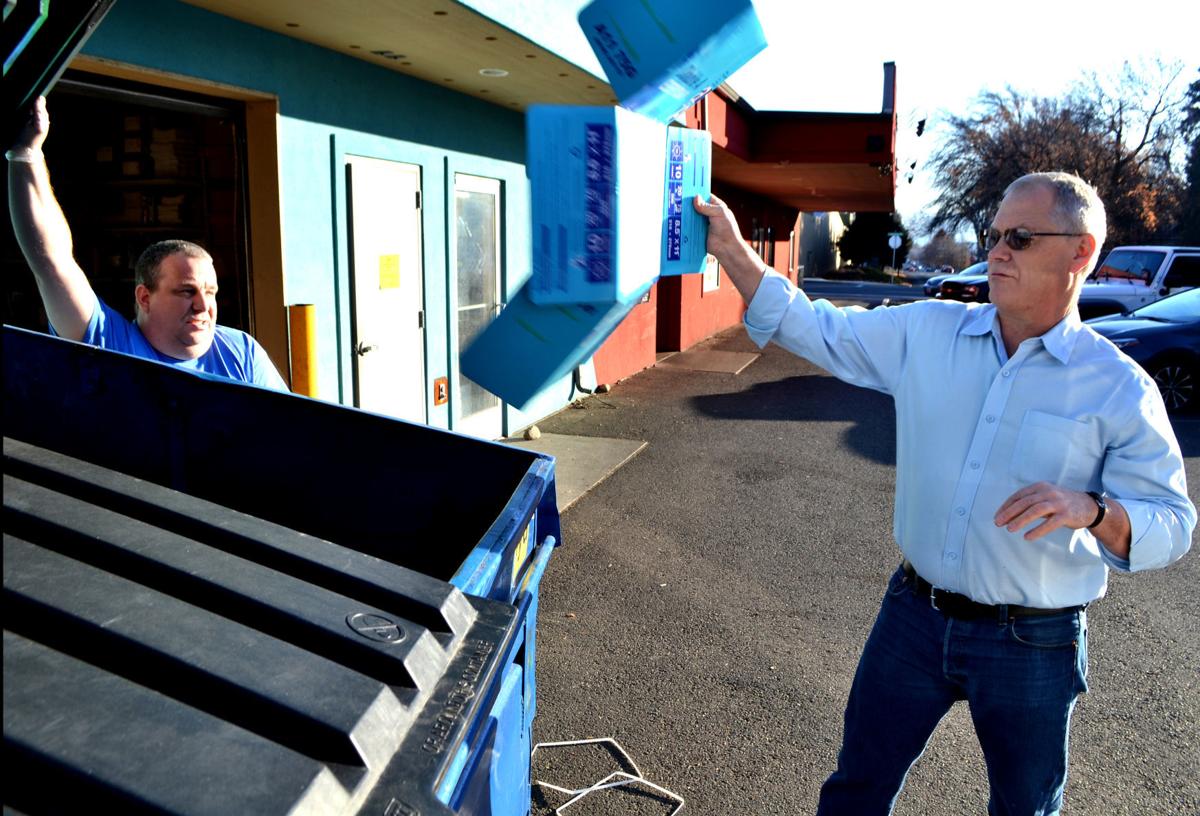 Mark Richey helps Jerrol’s owner Rolf Williams break down and dispose of some boxes at the department store on University Way. 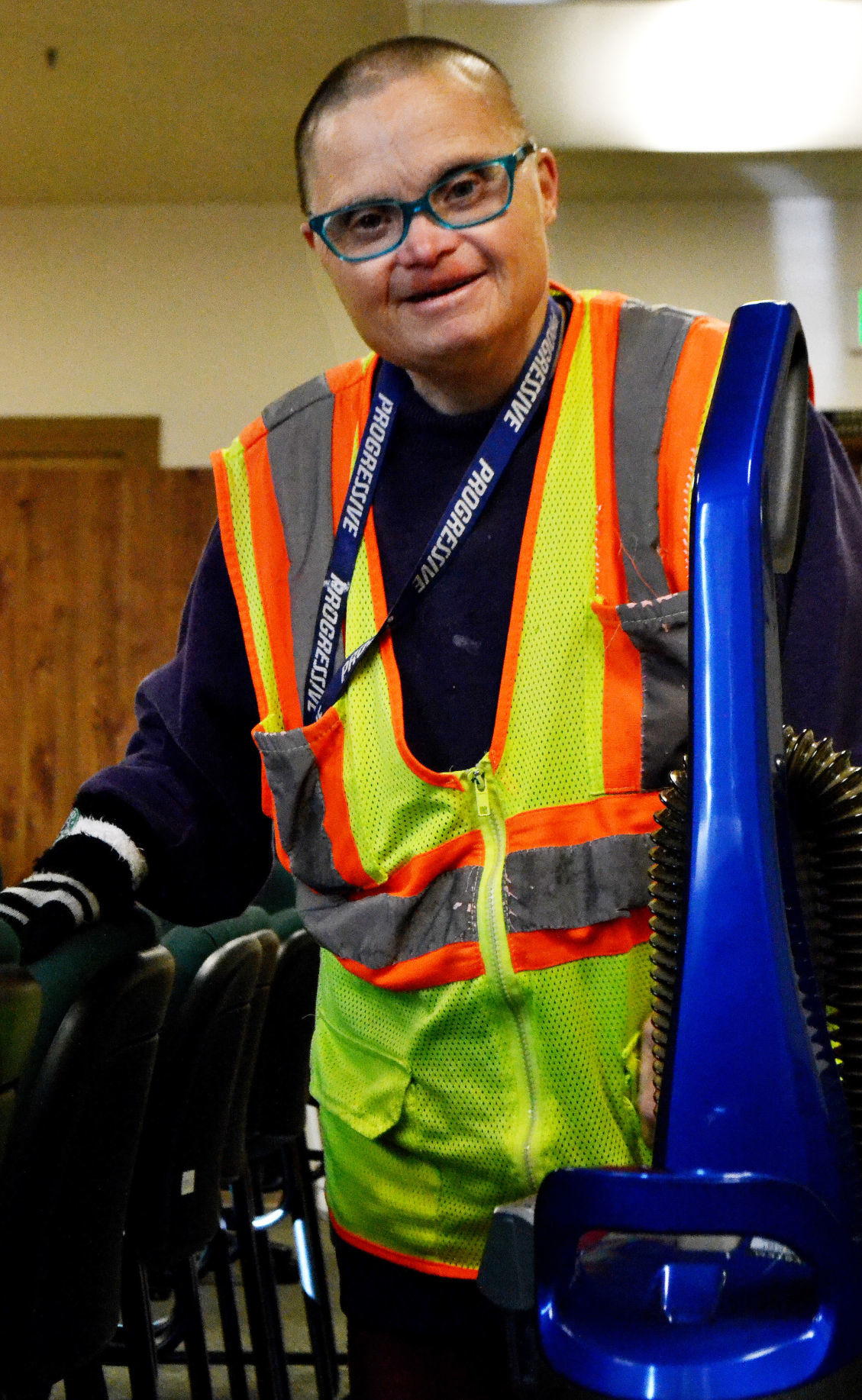 Kittitas County employee Jacoby Crabtree has been working in the county program for a little over two years. 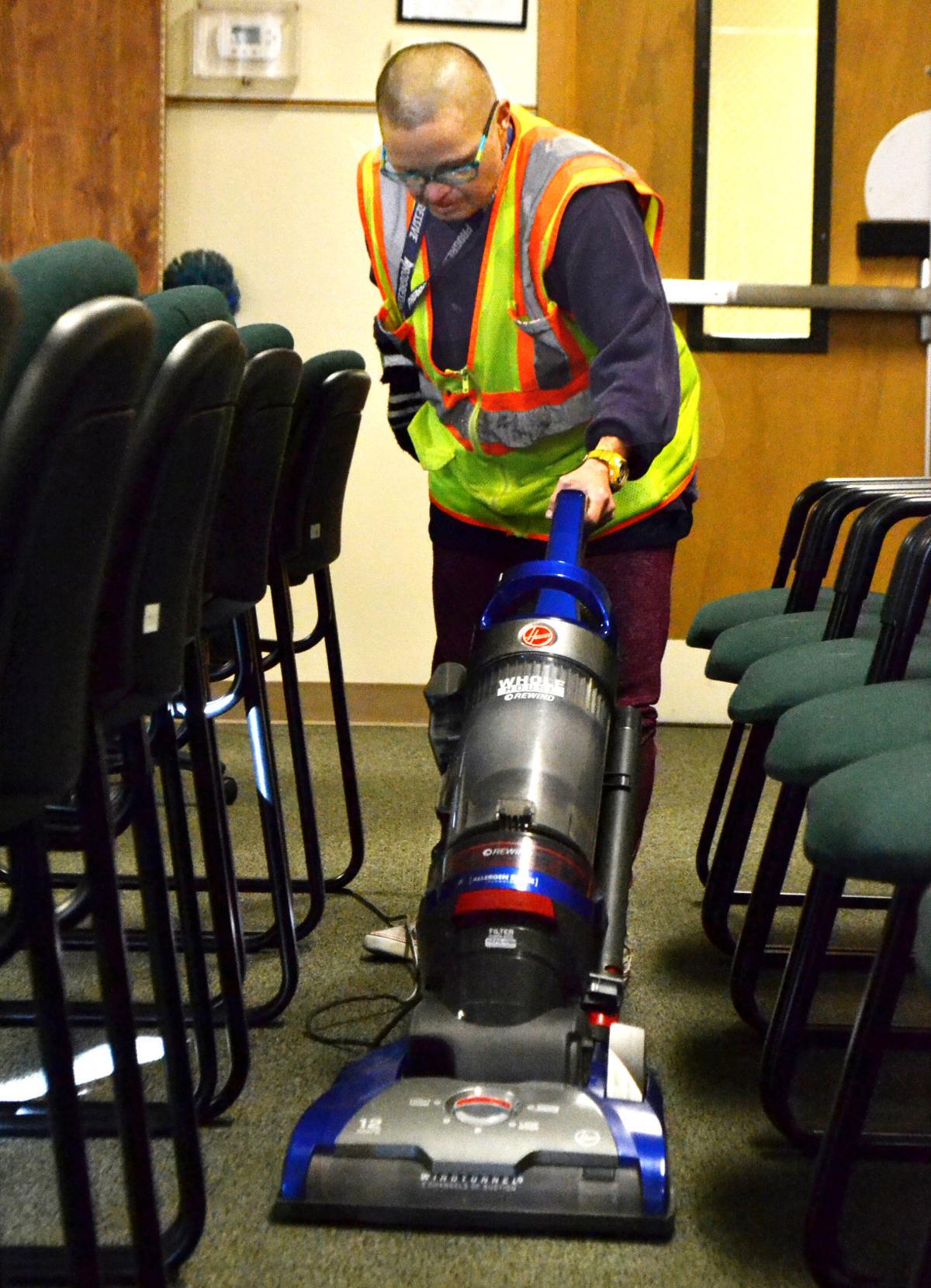 Kittitas County employee Jacoby Crabtree takes pride in her work as she vacuums in the in the Kittitas County Commissioner's chambers. She has been an employee with the county for a little over two years. 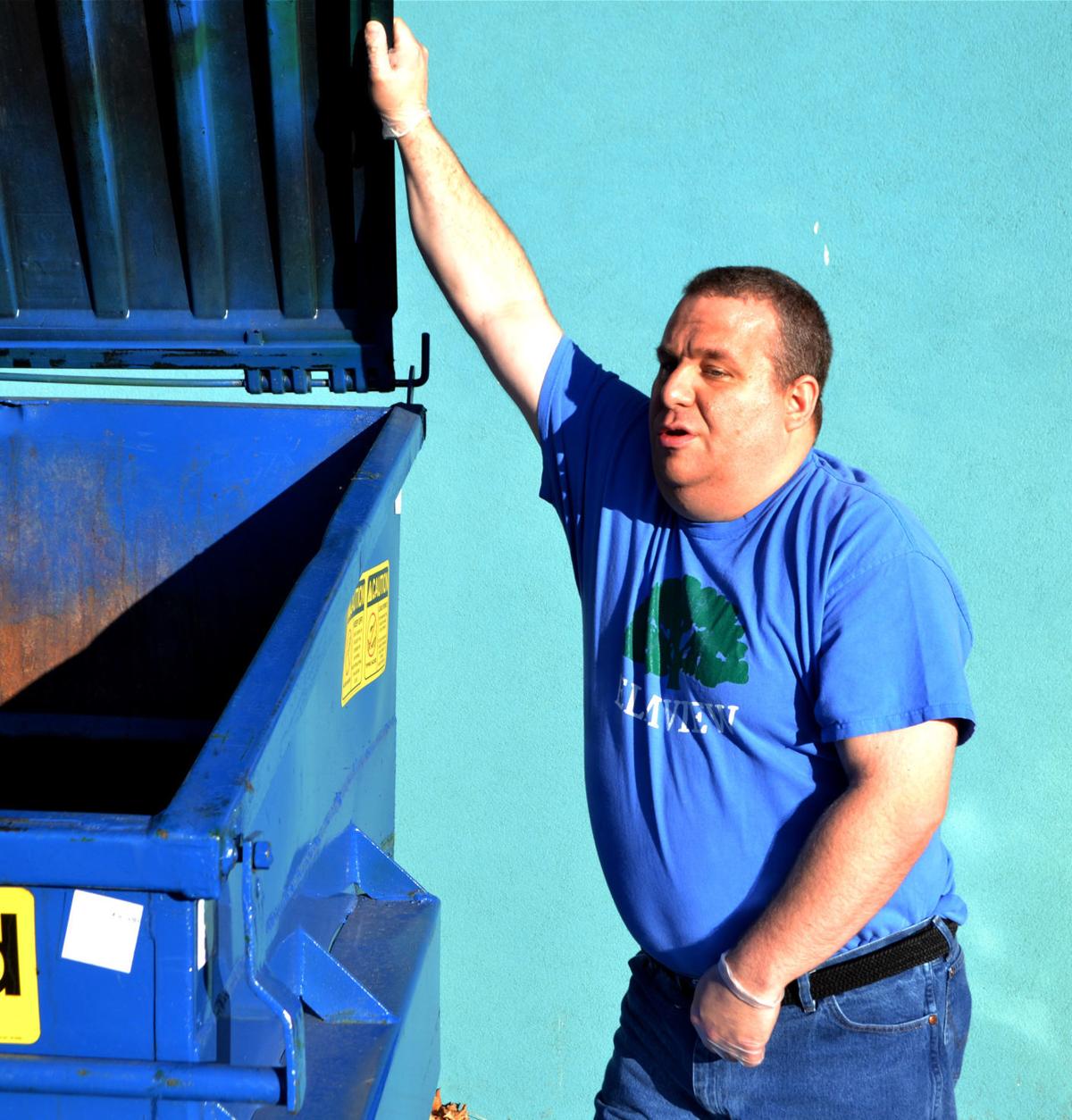 Mark Richey helps Jerrol’s owner Rolf Williams break down and dispose of some boxes at the department store on University Way.

Kittitas County employee Jacoby Crabtree has been working in the county program for a little over two years.

Kittitas County employee Jacoby Crabtree takes pride in her work as she vacuums in the in the Kittitas County Commissioner's chambers. She has been an employee with the county for a little over two years.

Third generation business owner Rolf Williams sat at a table in the conference room at Jerrol’s, the family owned and operated department store his grandparents founded in 1947.

The sign just outside the door on the wall behind the cash register reads, “We believe in Diversity, Equality, Respect — Jerrol’s.”

Personally, he sees human respect and treating people with dignity as a core value, a way of life so to speak. Doing the right thing, because it’s the right thing to do, just makes sense. He hesitated for a moment, gathering his thoughts.

“We’re very proud of the work we’ve done at the county and we hope to extend it to give more people an opportunity,” commissioner Cory Wright said. “We have an idea of opening a coffee shop in the lobby of the county building and have it run through our customized employment positions.”

For Williams, his hope, not so much publicity for his family or business, but to encourage other business owners in the community to ask themselves, “What can I be doing?” to break the stereotypes that might exclude rather than include members of society that are making great strides.

“We all have issues, but we all have values to offer,” he said. “I think that’s what I like about Ellensburg is that our community is receptive to a diverse group of people and that makes us unique. We tend to be more inclusive and not isolate people.”

His philosophy stems from experiences with his own family. His uncle, Rolf Ryan Williams, grew up in Ellensburg in the 1930s and 1940s with cerebral palsy, during a time when there was no support. He wasn’t allowed to swim in the public swimming pool and spent several school years with the truant officer because the school district didn’t know how to educate him.

Uncle Rolf’s parents were told to put him in an institution, but they refused, instead encouraging him to make his own way. With no social programs or structured direction, he figured out how to walk without the braces. How to talk so people could understand him.

The Williams family support gave him the courage to pursue a degree from Central Washington University. He went on to receive his Doctorate from the University of North Carolina in Chapel Hill and later served on President Gerald Ford’s Council for Persons with Disabilities as the director of the Special Education Department for the Berkley California School District.

“He was just Uncle Rolf,” said Williams, he and his wife Michelle are the parents of an autistic child and have been the force behind Kittitas County Parent to Parent (P2P) for nearly two decades. “Not someone with cerebral palsy or a disability. He was just an important of the family.”

Kittitas County is also making a difference. The county-funded employment programs provide employment help for individuals that recognizes the whole person and their support system. Customized employment helps to break down misconceptions about what people with disabilities can do in the workforce.

The committee supports citizens with developmental disabilities and their families to participate in all aspects of community, including education, health care, housing, jobs, transportation, retailers, and recreation.