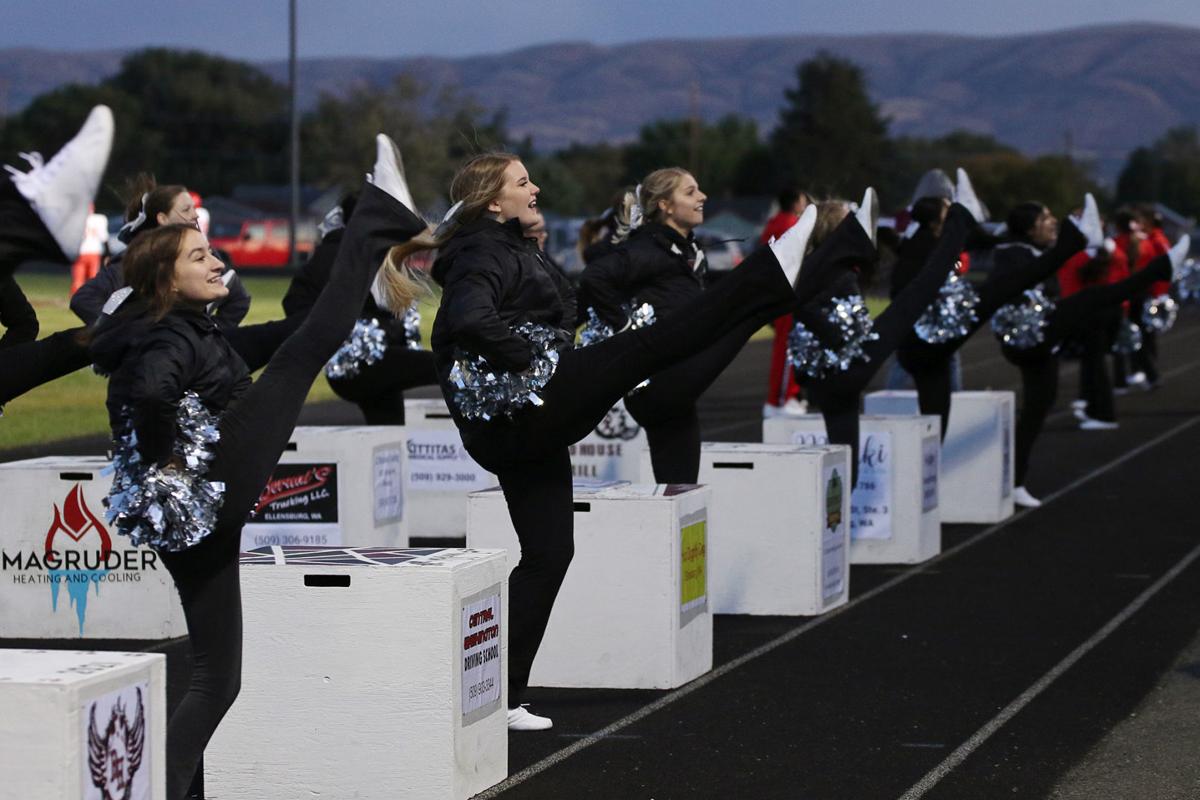 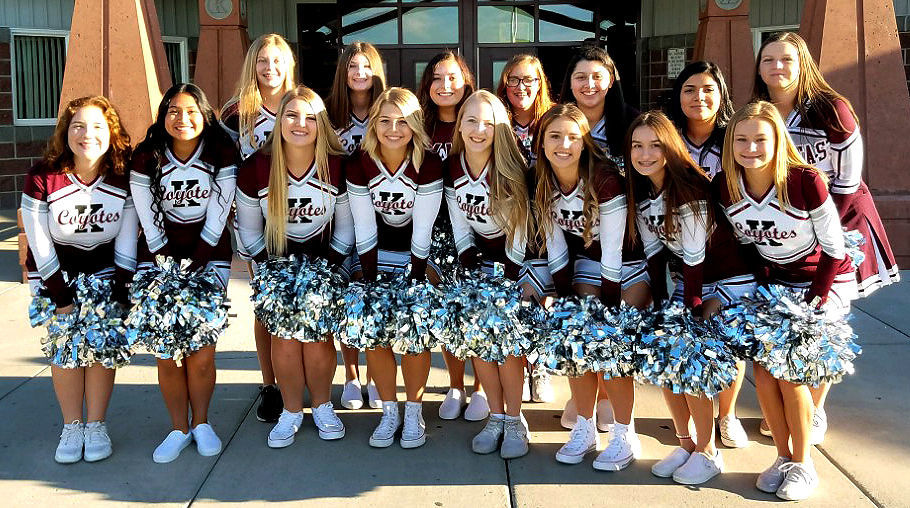 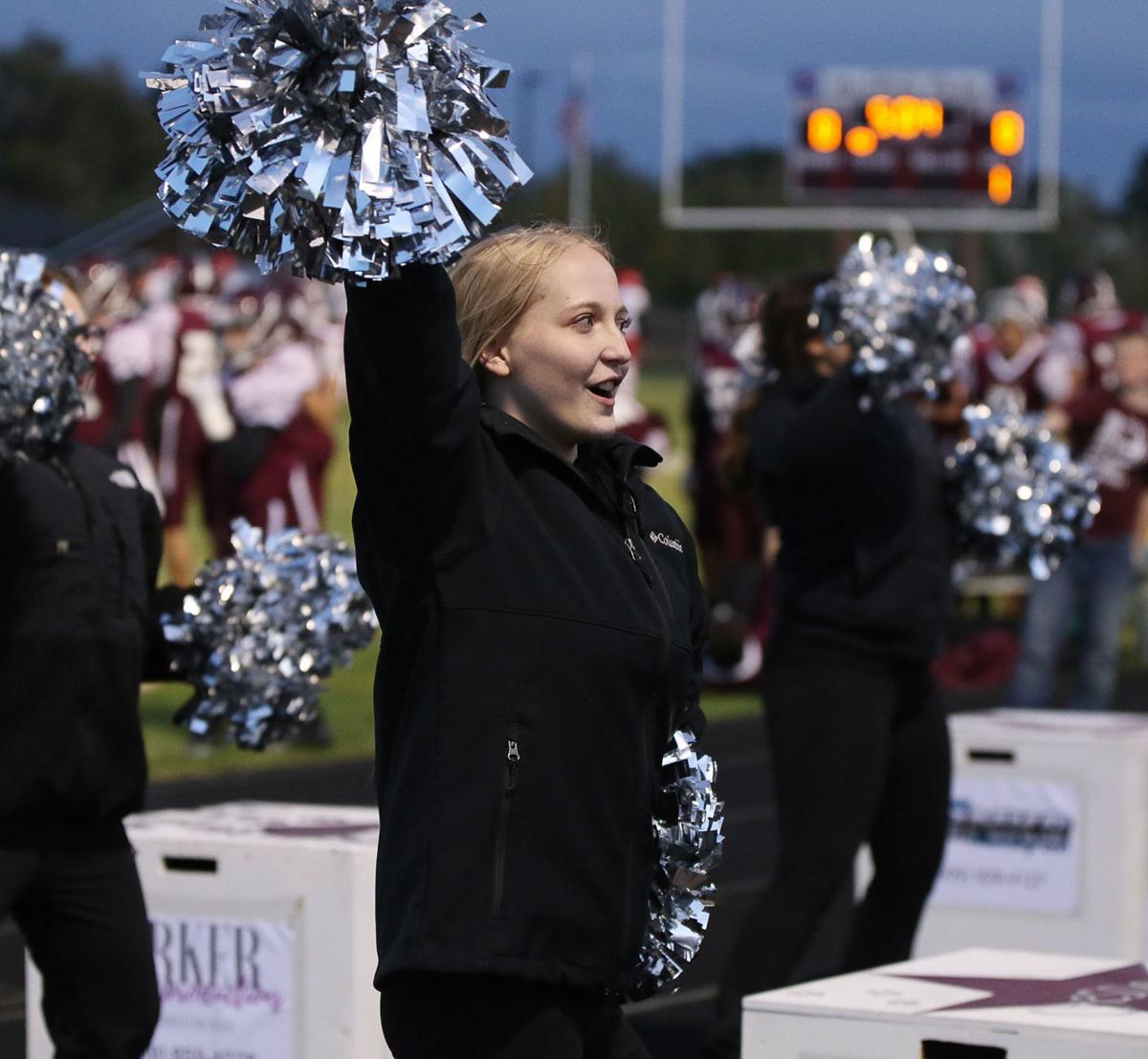 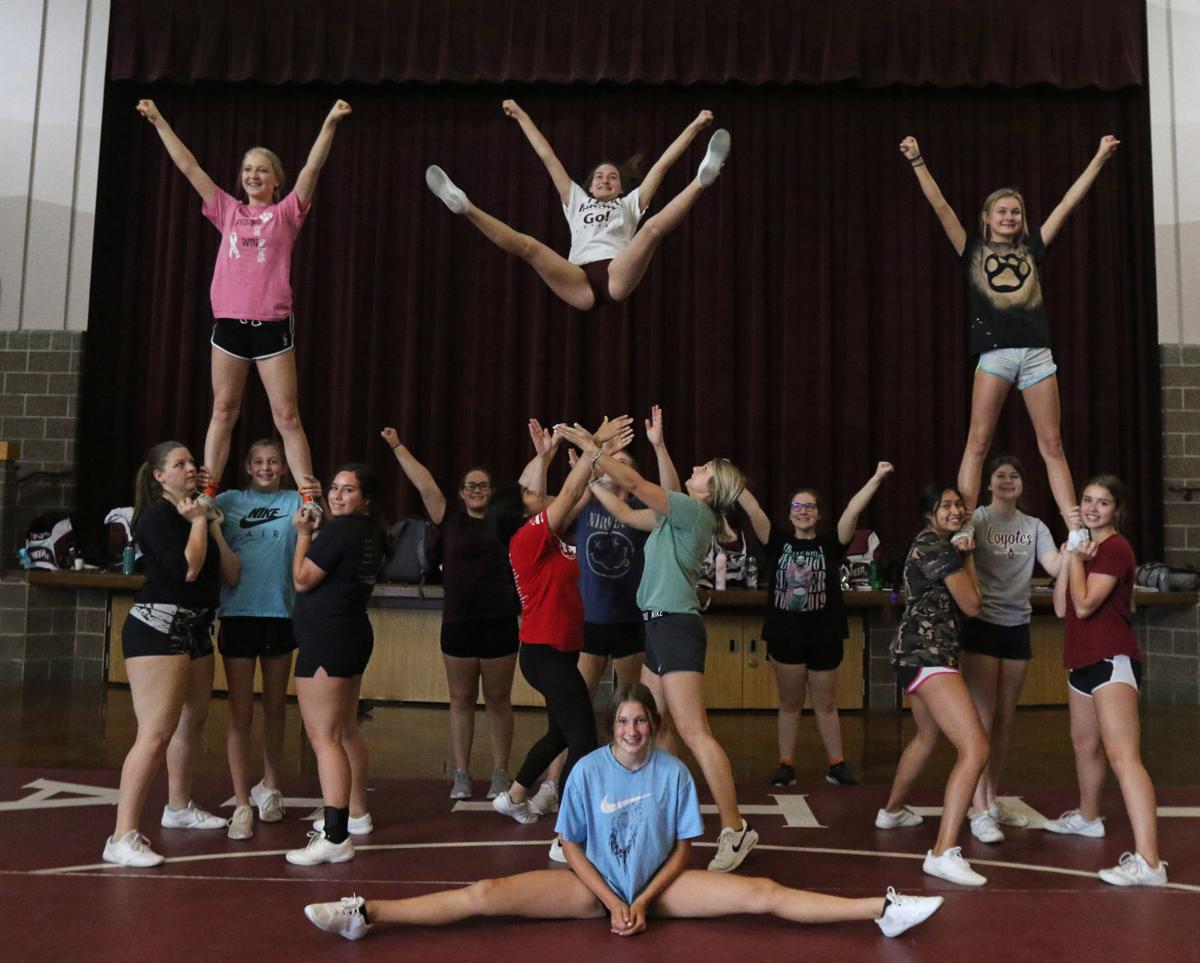 The Coyotes are bringing the bounce to the Big D to compete with best cheer squads in the country Feb. 1-2 at the Kay Bailey Hutchinson Convention Center in Dallas. It’s an historic achievement and their journey falls right into the saying on the wall in the commons area where they practice, “Small town, big dreams.”

“It’s pretty cool to be making history,” senior captain McKenna Ivarson said. “It’s really exciting because we’ve never done anything like this before. We don’t get a whole lot of recognition, but people around school are starting realize we’re doing something special.”

The fact they outperformed programs from Bellevue, South Whidbey, Meridian Sumner and a host of others to qualify makes the road to Texas that much sweeter. They brought their best and were named one of four national qualifiers at the NCA Summer Camp Great Wolf Lodge in Centralia. The Pacific Northwest competitive base included 24 teams and 300 individuals

“A lot of the bigger schools will have multiple squads — varsity and junior varsity squads, and sometimes even freshmen cheerleaders. This year, the team from Burlington-Edison had 29 cheerleaders. Some of the teams were all-stars, which is competition only. There was also some cheerleaders that come over from Oregon,” said Coyote coach Rebecca Posz-Tamez. “So I warned them going in that we’re from a small town. We did our first competition ever last year, so to just go out and have fun and enjoy the experience.

“It was kind of funny because they didn’t actually know what they’d done. The NCA official told them they had received a bid, and they were thinking, ‘That’s good right?’”

It wasn’t until the next day, that they figured out they were going-to-nationals good and they are going to compete against the best-of-the-best in Dallas in February.

“They were exhausted on the final day of the camp, which was working from 6 in the morning until they went to bed at 10 that night,” said Posz-Tamez, who’s originally from the Brownsville, Texas area. “It was like, woo-hoo. We were rated superior. We’re done, let’s go home.

“It wasn’t until the next practice that I asked if they had any idea what you just did? Then I explained nobody from Kittitas had ever qualified for nationals and it finally sunk in.”

Just the thought of the question, “Did you know how good you were,” brought a smile to junior Allyson Vasquez’s face.

“The camp was a little intimidating because we were competing against girls that had been cheerleading since they were super, super young. Some of them were on competition teams,” Vasquez said. “But we figured out we could compete with them on the first day.

“Nationals is going to be the same (us-against-the-world) thing. It’ll be a little like (that cheerleading movie) ‘Bring It On.’ But it’s going to be such a great experience. Not everyone gets a chance to do something like this and we’re going to get to do it together.”

Where big-city programs from other areas of the country have that Grambling marching band, acrobatic bounce to their routines, Kittitas will dance with the one that brought them. They don’t have the Michael Jackson steps others might or the flash-bang effect. But what they do have is a straight-forward, conventional, clean routine with some of that Kittitas Valley spirit.

“I usually get together with the captains to put together the routines, but we welcome everybody’s input. These are the memories they’re going to look back on for the rest of their lives. So we let them get creative,” Posz-Tamez said. “Part of what makes us unique is that I don’t just tell them what to do, I want their input.

“We’re not conservative, but we represent our town well and we want to come across as, ‘This is us.’”

Said Ivarson, “I couldn’t ask for a better senior year. My last year of high school as the captain.”

She left off the “unless we win,” but they are dreaming big in Kittitas. The Coyotes are going to jump up on the national stage and bring the bounce to the Big D. The booster club will be holding a spaghetti dinner Nov. 2 as a fundraiser to help send the team to Dallas.