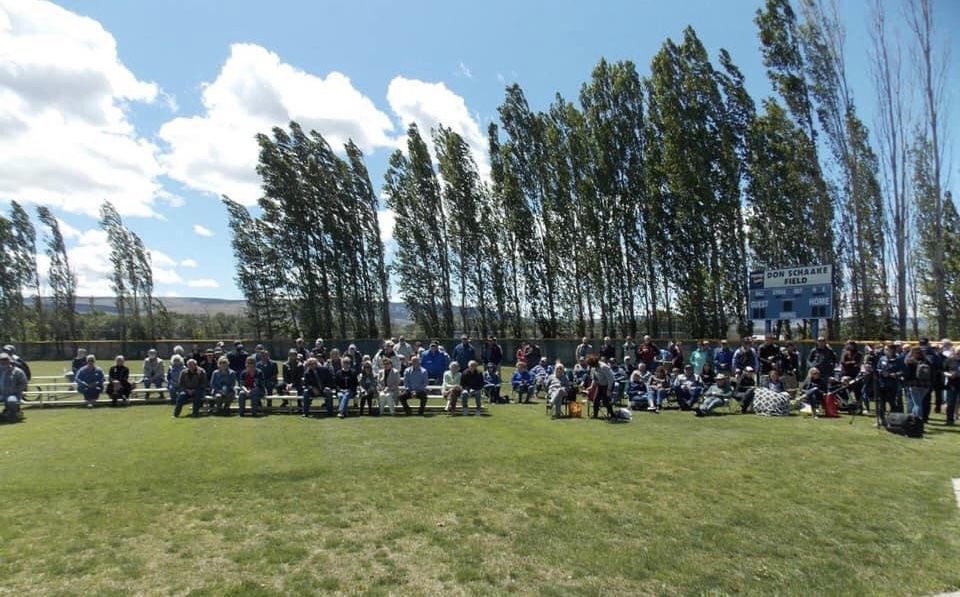 Approximately 400 people showed up for a June 14 gathering at Rotary Park in Ellensburg hosted by the Kittitas County People's Coalition. 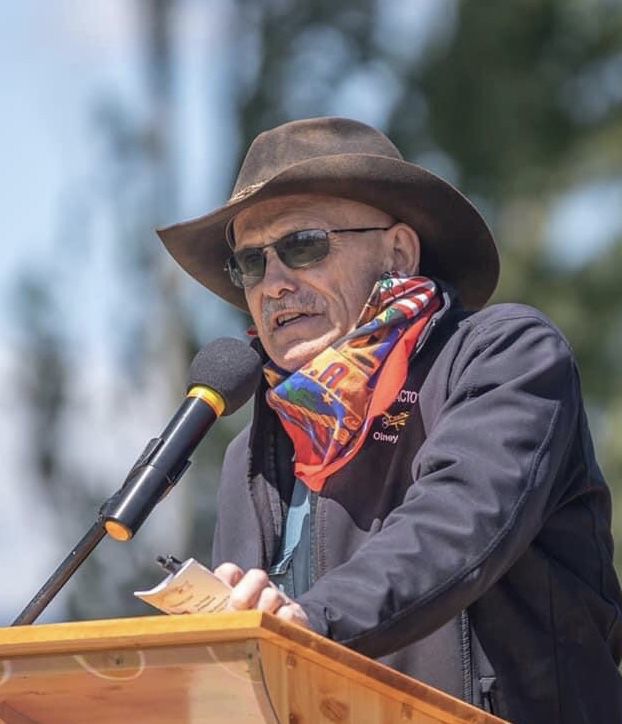 Approximately 400 people showed up for a June 14 gathering at Rotary Park in Ellensburg hosted by the Kittitas County People's Coalition.

A local coalition of citizens concerned about their constitutional rights is planning to hold a rally in Upper County on July 5.

The Kittitas County People’s Coalition will be hosting the event, planned to begin at 2 p.m. at Fireman’s Park. The coalition has held multiple gatherings during the COVID-19 pandemic, the most recent of which was held at Rotary Park in Ellensburg on June 14. Event organizer Jessica Karraker said that rally attracted approximately 400 attendees. The event hosted multiple Republican candidates for various offices, as well as local business owners and religious figures.

Karraker said the Upper County event will be similar to the Rotary Park event, with speakers including what she referred to as conservative constitutionalists who currently serve in office, including sheriffs from various parts of the state. She said talking points will also be similar to the June 14 rally, touching on constitutional issues related to the pandemic and mental health, homelessness, abuse and neglect issues they see as being pertinent to the situation.

“I just think there’s more going on in our communities than we’re really acknowledging due to COVID-19,” Karraker said. “It’s not being talked about in our county in any aspect of it.”

Karraker said the rallies aren’t just about opening up local businesses, but also to touch on other issues important to the coalition.

“Community health is mental, social and economic,” she said. “There’s a pretty big social divide right now that we haven’t talked about yet. We’re seeing more homeless people coming into Kittitas County, and I think it is imperative that we start talking about this.”

By hearing how other counties are addressing the issues important to the coalition, Karraker said the issue boils down what she termed the constitutionality of COVID-19, and what concerned citizens can do to protect themselves, their families and their businesses.

“To protect ourselves when it comes to an economic and social crisis,” she said. “We could be potentially curbing that, or flattening the curve so to speak if we were addressing it right now.”

Although the last event drew record numbers for coalition gatherings, Karraker said she has no expectations going into an event as far as how many people may attend.

“Every time, they get bigger and better,” she said. “That just goes to show that people are looking to be informed. This is a voting year, and people need to be informed.”

With the July 5 gathering being the first in Upper County, Karraker said it will be beneficial in that it will reach a new audience, further diversifying the coalition’s reach.

“Some of these folks will be hearing these speakers for the first time,” she said. “We do have a few new speakers and some repeat speakers coming.”

Immediately following the Upper County event, the coalition will be holding a Republican gubernatorial debate on July 6 in Ellensburg. The event will be closed-door attendance by invitation only. Karraker said the closed-door format is due to the event being held at a private facility.

“We are respecting the business owner’s facility,” she said. “I can’t guarantee it will be 50 people, and everyone that does request to attend has to sign a waiver. Realistically, it’s safeguarding the candidates that are coming and the business owner that is letting us use their facility.”

After next weekend’s series of events, Karraker said the coalition will continue to be active in addressing the issues it is passionate about.

“I think as long as we are in lockdown, there will always be something going on with the coalition,” she said. “Without knowing what could change in the future, it’s hard to say what our next plan is as far as what happens next with our next rally or event.”