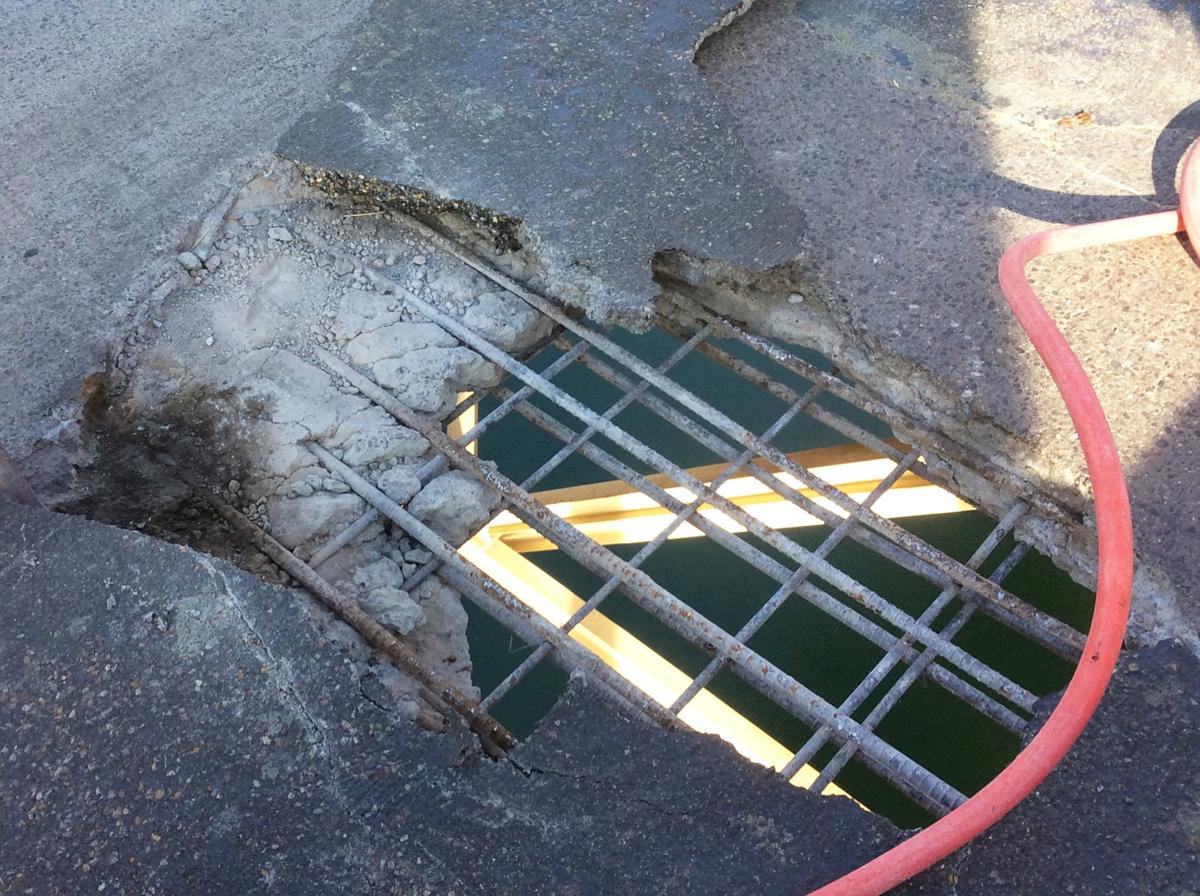 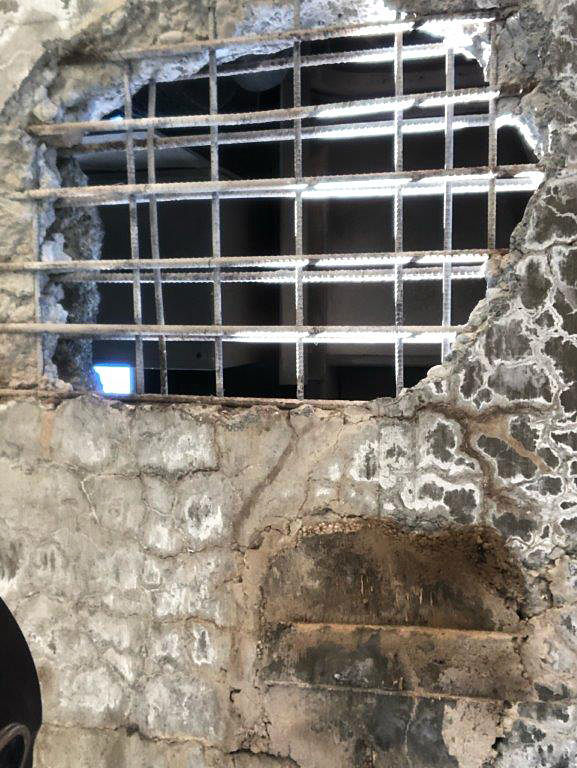 Some quick fixes were in order, after multiple holes were discovered in the deck surface on the Interstate 90 Vantage bridge Monday.

Meagan Lott of the Washington Department of Transportation said crews were on the bridge early Monday morning doing routine maintenance work when they noticed three holes in the right-hand westbound lane. Each of the holes measured approximately one foot wide by three feet long.

“The lane had been already closed for some routine maintenance work,” she said. “They ended up just paying attention to getting those three holes fixed first. Basically, what they did is they went in and removed all of the old material, cleaned it out and then they put down new forms and concrete and then let it cure.”

Despite the repairs being complete, Lott said the crews will continue to perform routine maintenance on the bridge throughout the rest of the week. As a result, drivers will continue to be constricted to one lane westbound while crossing the bridge.

Lott said multiple factors play into the creation of the holes in the bridge decking. One factor is age, with the current bridge being built in 1962. She said the last time WSDOT replaced the bridge deck surface was in 1981.

Lott said it is not uncommon to see bridges similar to the Vantage crossing within the state that share similar age and wear characteristics to experience pothole formation. She said the department recently dealt with a similar situation on the Umatilla bridge on Interstate 82. The bridge deck on that crossing was replaced last summer as a result.

“This isn’t anything out of the ordinary,” she said.

Although the department doesn’t keep track of the number of potholes they discover on individual bridges, Lott said they do keep track of how much square footage of material they use to make repairs on bridge decking. Since 2016, she said the department has used approximately 600 square feet of replacement material each year on the Vantage bridge.

Out of a total of approximately 7,300 bridges under state, county and city road systems, Lott said WSDOT is responsible for inspecting approximately 3,500 of those structures. She said crews from the department inspect bridge structures, including their decks every two years to determine their condition and make decisions as to whether they need to be restored or repaired.

Out of the 3,500 bridges the department is charged with inspecting, Lott said only a few are of the size and usage level as the crossing at Vantage. She said the department typically doesn’t make the decision to perform major repair or replacement to the bridge decking until 2% of the bridge has been patched.

Although crews work as hard as they can to inspect the bridges as frequently as possible, Lott said it is imperative that drivers help them in the cause, should they see something that concerns them.

“We can’t be everywhere that most drivers are in the state,” she said. “If drivers do see something that doesn’t look right or is out of the ordinary, we encourage them to call us or let us know. They can actually call the local sheriff’s department in that county, and they’ll get in touch with DOT.”