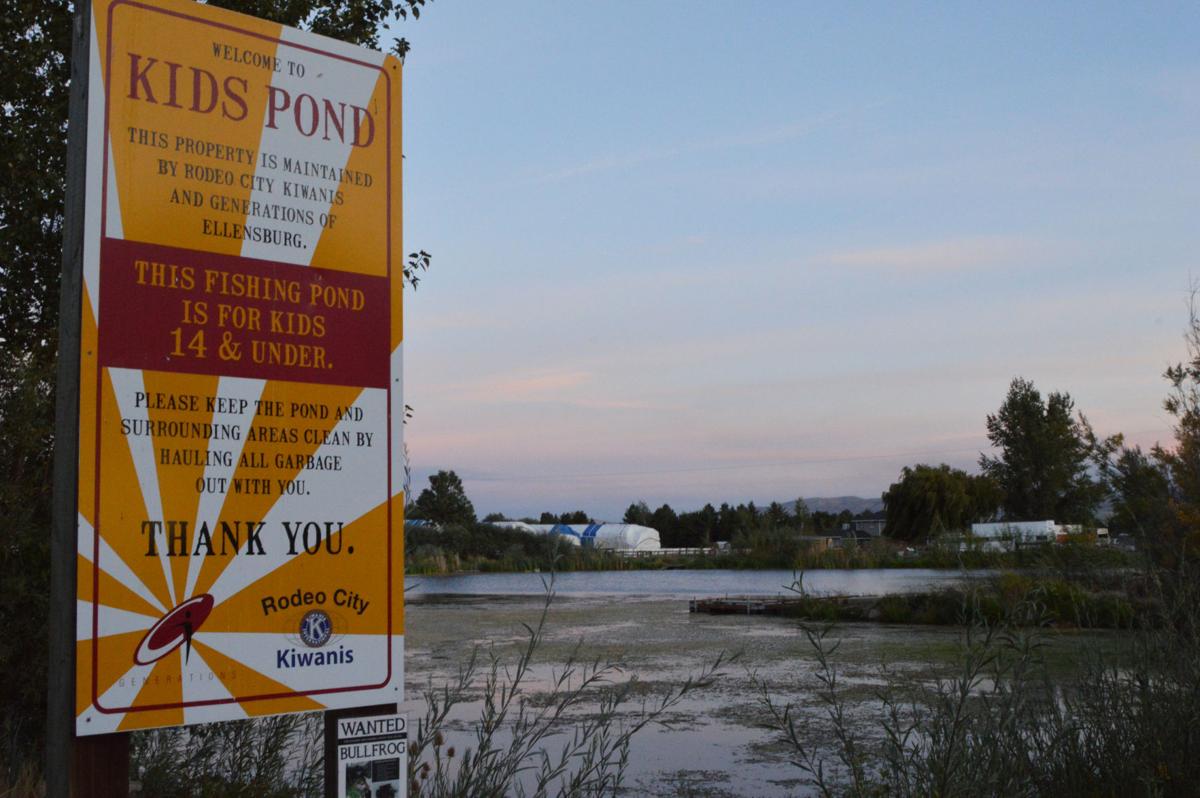 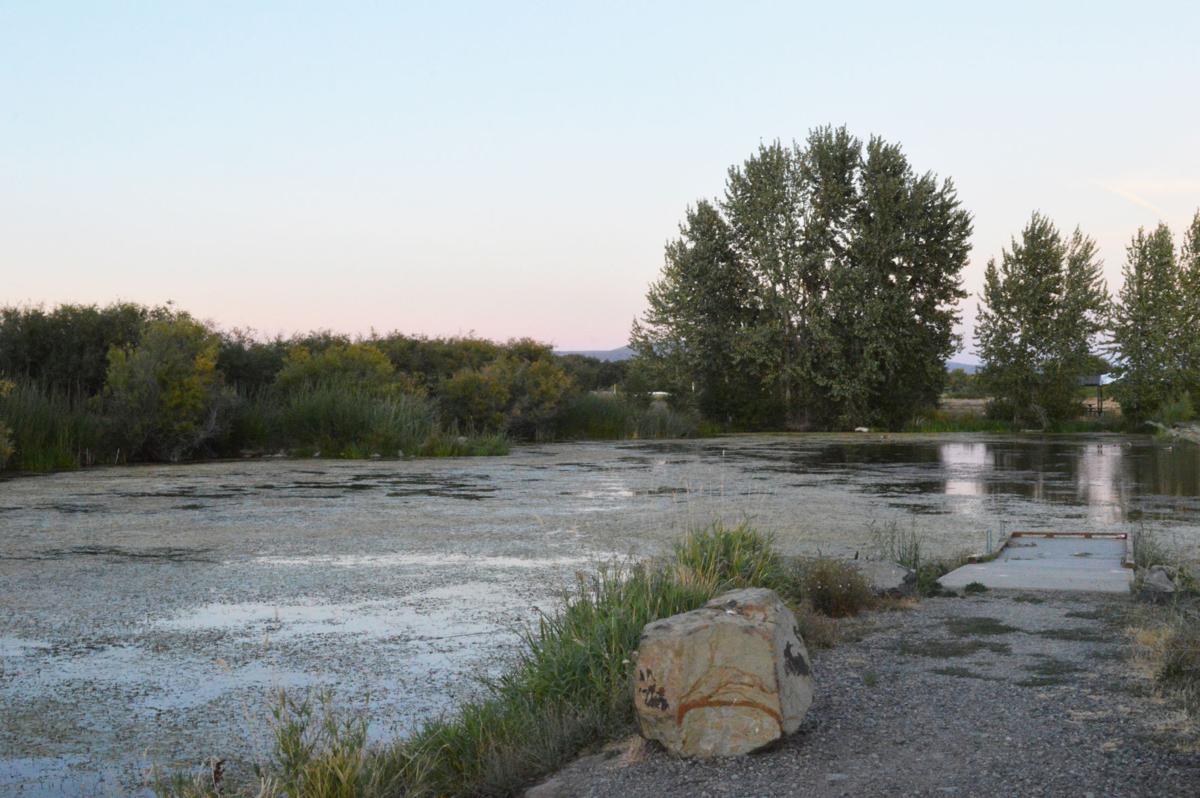 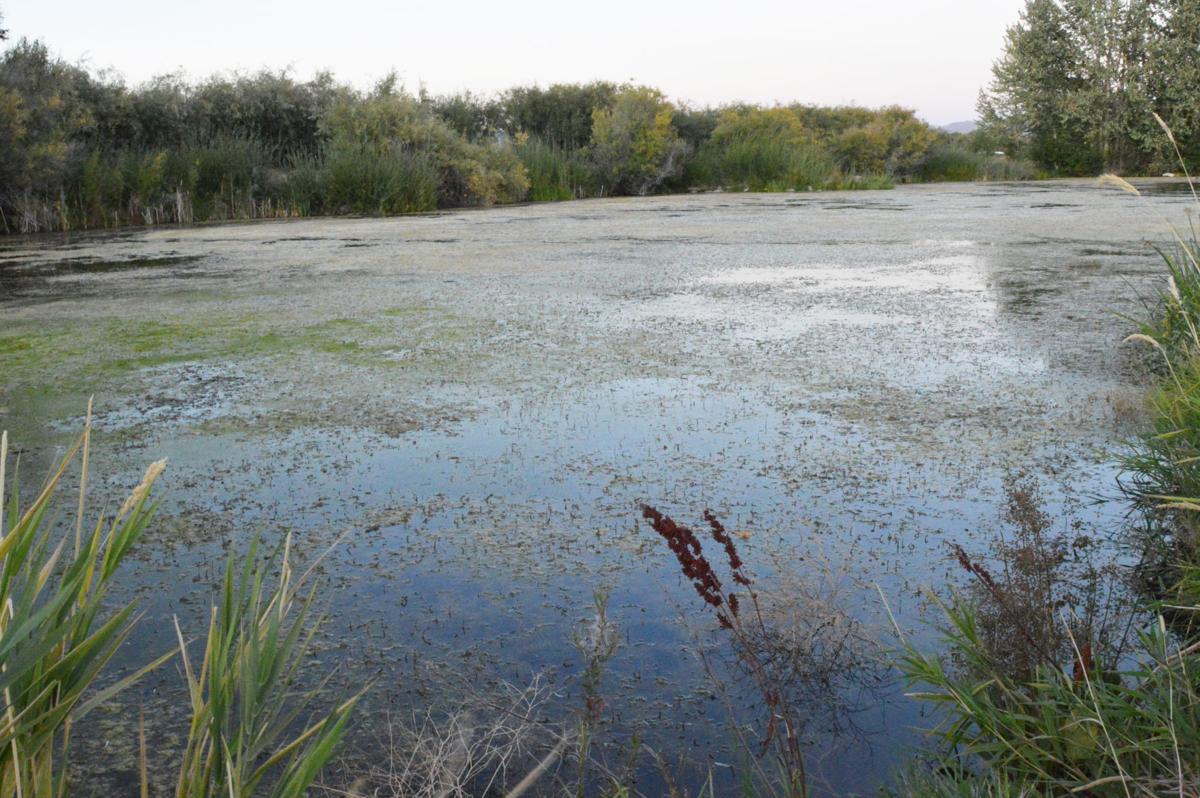 A local pond beloved by children now has the honor of being able to perpetuate the memory of a fallen hero who loved all things related to the outdoors.

The Kittitas County Board of County Commissioners voted unanimously on Aug. 4 to officially name the property that includes the Naneum Kid’s Pond Thompson Park to honor Kittitas County Sherriff’s Deputy Ryan Thompson, who was killed in the line of duty on March 19, 2019. The property, located at the intersection of Naneum Road and Vantage Highway has been the site of multiple Eagle Scout projects over the years to help clean up and renovate the site.

“Whereas, the renaming of the property in his name recognizes not only his service but his beliefs as he was an outdoor recreation enthusiast enjoying fishing, hiking, camping and otherwise enjoying the great outdoors,” the resolution signed by the commissioners states. “Therefore, renaming this property in his honor would be a tribute to Ryan, his service and his family.”

According to a background on the project submitted by local Rotarian Jim Ridgway, the concept of naming the park began as a suggestion from former Central Washington University Police Chief Mike Luvera, who now serves as the Chief of Police in Burlington. Ridgway and Kittitas County Sherriff Clay Myers approached Commissioner Cory Wright with the idea, and the resolution was subsequently passed in August.

Although the Eagle Scout projects have aided in cleaning up the property and enhancing the current facilities available for use by recreators, the pond has been heavily impacted by the growth of milfoil, an invasive aquatic species. Ridgway said a combination of donations from Generations, Rodeo City Kiwanis, Ellensburg Downtown Rotary and private contributions have helped to raise $10,000 in an effort to eradicate the milfoil from the lake. Ridgway said crews have been out at the lake recently working on the eradication project.

“There’s quite a bit more milfoil than the team thought there was going to be,” he said. “They concentrated on the one dock for this year. When they come back in April, they’re going to do the whole thing. There’s probably a couple tons of milfoil sitting there and it’s drying. We’ll load it up and take it to composting at the county.”

Ridgway said plans are in place to hold a formal naming ceremony, most likely in late October or early November. In the meantime, work is being done to complete and situate a large boulder inscribed with wording chosen by Thompson’s widow at the site. Ridgway said they expect the boulder to be placed on the site by the end of October, after which the ceremony will be planned for the site.

Looking ahead at the future of the park, Ridgway said the park’s master plan will include six members. Rodeo City Kiwanis and Ellensburg Downtown Rotary will both supply two members to the group, with the other two being county representatives.

“Each of the groups are committed to making this a special thing,” Ridgway said. “That’s why we’re putting together the master plan.”

LOOKING AHEAD TO NEXT SUMMER

Ridgway said part of the goal for the park is to have it prepared to use for the Rodeo City Kiwanis Fishing Derby in May, along with the Kittitas County Sherriff’s “Fish with a Cop” event held in June. He said the ability to host those events at a park named after a fallen hero who loved to fish seems only fitting.

“Like anybody, I’m excited for what’s going to happen with this project,” he said. “It’s great to honor someone who gave his life for the county.”

Sheriff Myers said Thompson’s connection with the outdoors makes the decision to name the park after him a great way to honor his memory.

“It’s one of those things where the loss is forever and it’s painful, but it’s really healing because there’s something there that keeps his memory,” he said. “When you think of it, you think about him and how he was. That’s the whole goal, to remember him as he was, and this is such a representation of that. He loved fishing and the outdoors. He loved kids and he loved doing things for kids, so to be able to dedicate something like this in his name and hold some of the future events like having law enforcement go fishing with the kids, it’s one of those things that especially for law enforcement is going to be very healing.”

People interested in donating towards the milfoil cleanup and future projects at the park can do so through the nonprofit Community Foundation of Kittitas County at P.O. Box 222, Ellensburg WA 98926. Donations can also be forwarded through Rodeo City Kiwanis, Ellensburg Downtown Rotary or the Kittitas County Sherriff's Office.

A work party will be planned to help further clean up the site prior to the park's dedication this fall. More information on that event will be supplied through the Daily Record and on KXLE when the date becomes available.