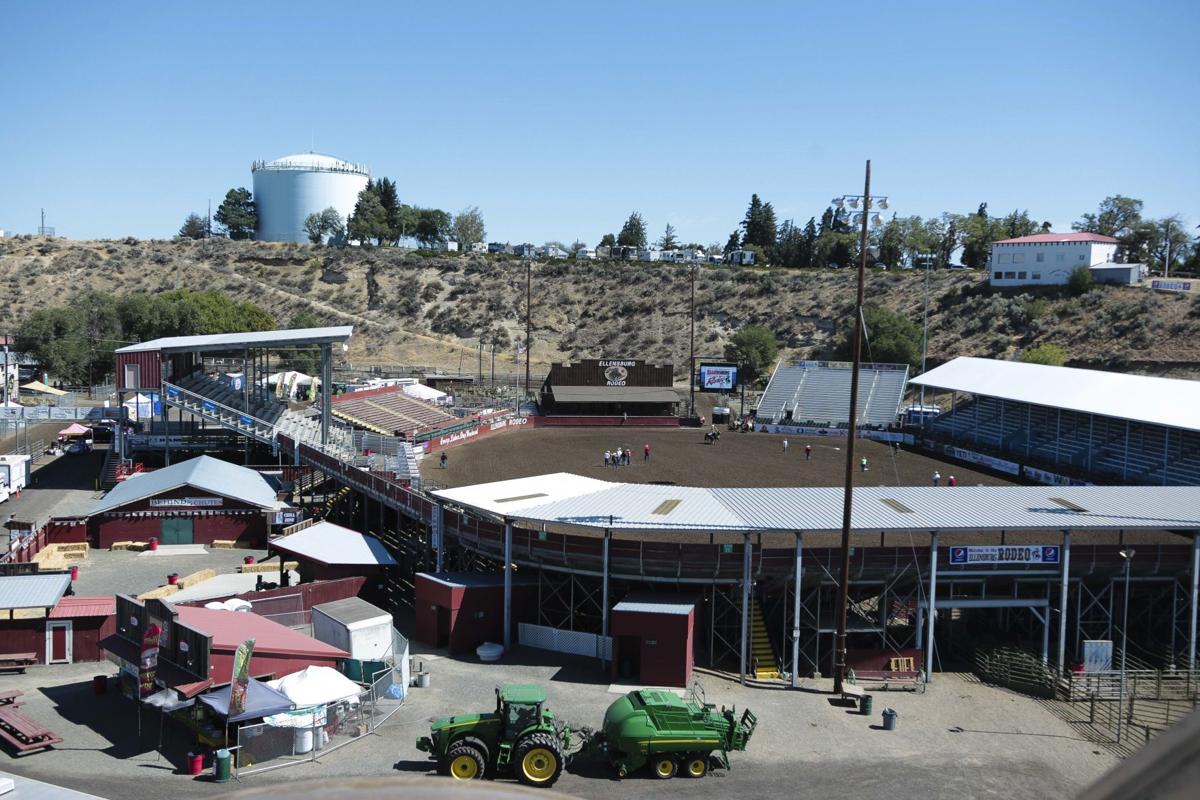 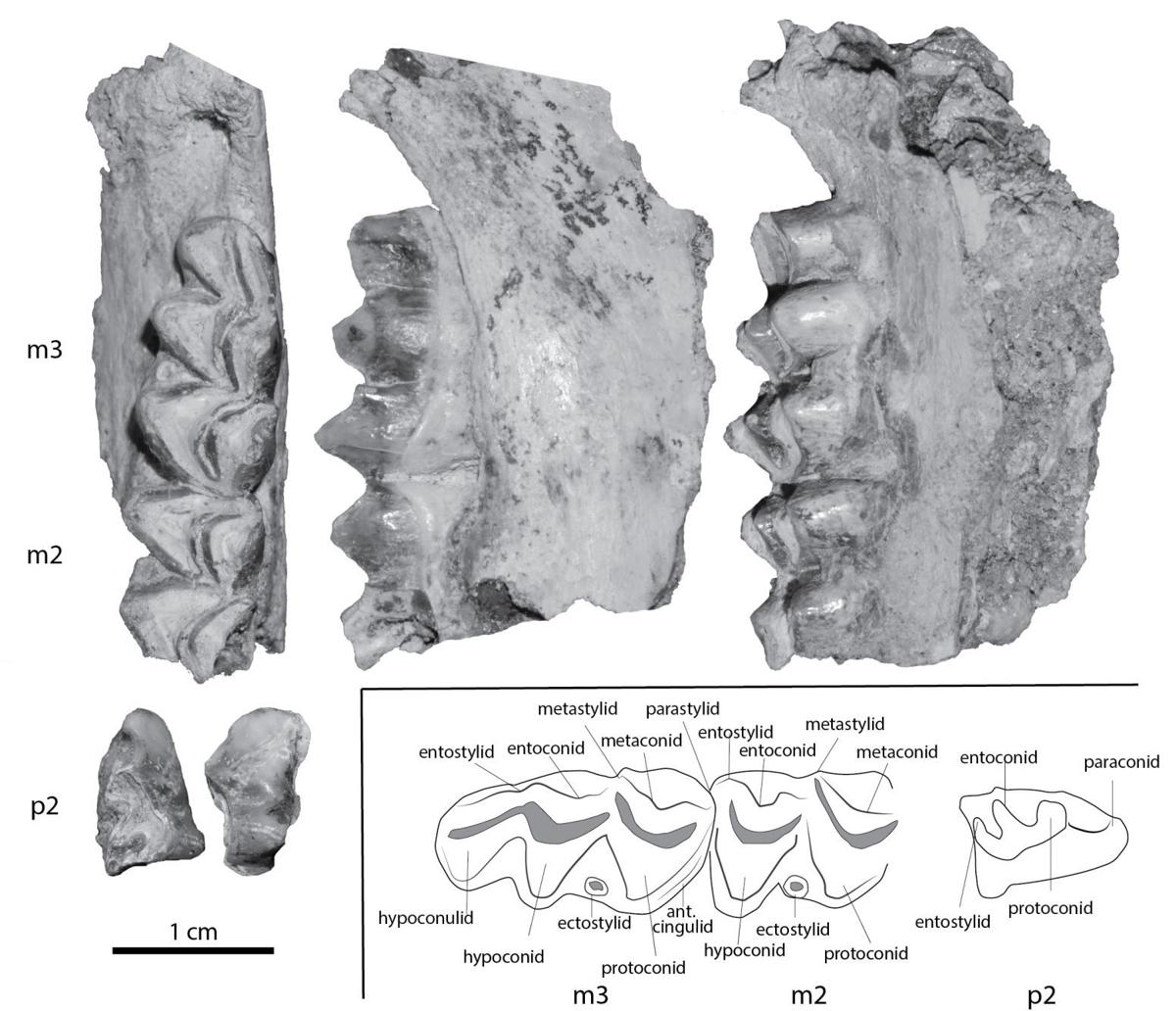 These are images of a deer jaw bone fossil found on the hillside of Craig’s Hill. BELOW: Craig’s Hill overlooks the Ellensburg Rodeo Arena.

These are images of a deer jaw bone fossil found on the hillside of Craig’s Hill. BELOW: Craig’s Hill overlooks the Ellensburg Rodeo Arena.

After spending roughly 4.9 million years in Ellensburg, the jaw bone of deer is making its way to the collection at the Burke Museum on the University of Washington campus in Seattle.

“We think it might be the oldest deer jaw in North America,” said Meaghan Wetherell, a paleontologist and lecturer at Central Washington University.

While some paleontologists travel the world to uncover fossils in remote locations, Wetherell followed a different approach — her husband found it on a class field trip a few blocks from campus.

“I’m an adjunct lecturer at Central and we go to the fairgrounds to look at the (Craig’s Hill) hillside,” Wetherell said. “One of the grad students, who happens to be my husband, saw it.”

Wetherell said they’ve been able to date the find by its location on the hillside.

“The hillside directly above the jaw is 4.9 million years old,” Wetherell said.

Wetherell said two other deer jaw bones have been found of similar age (but slightly younger) in North America, one in Hanford and the other in Florida.

“We think the deer came across the Bering Sea land bridge and this is another piece of evidence to support that,” she said.

Wetherell said her husband, Logan Wetherell, has accompanied her on digs so he knows what to look for.

“I think what made an impression is he knew it was a bone with teeth coming out of it,” Wetherell said. “He said he thought it was an antelope.”

Wetherell said over time, fossils can be exposed, explaining why this one — about three inches long — went uncovered for almost 5 million years.

“The hillside is constantly eroding,” Wetherell said, adding that it is not eroding quickly. “We doubt it was on the surface for more than a year.”

Wetherell said that since the hillside is eroding, though, people are cautioned to not dig into the hillside looking for bones.

Wetherell did not remove the jaw bone from the property because at the time of the find she did not know who owned the hillside.

“We left it there,” Wetherell said. “It was a year in purgatory.”

At first she thought it was county property and worked with the fairgrounds manager. The person in that job at the time did not authorize the removal. But that person left and the next person in the job authorized the removal before also leaving the position.

Wetherell said the land turned out to be under city of Ellensburg ownership. This past week the city approved the donation of the jaw bone to the Burke Museum.

The Burke Museum has exhibits featuring finds from Kittitas County. Wetherell said she is not sure if this particular piece will end up on display but it will become part of the Burke’s collection.

Wetherell is writing a paper on the find but one of the requirements of a paper is the piece has to be part of a museum’s collection.