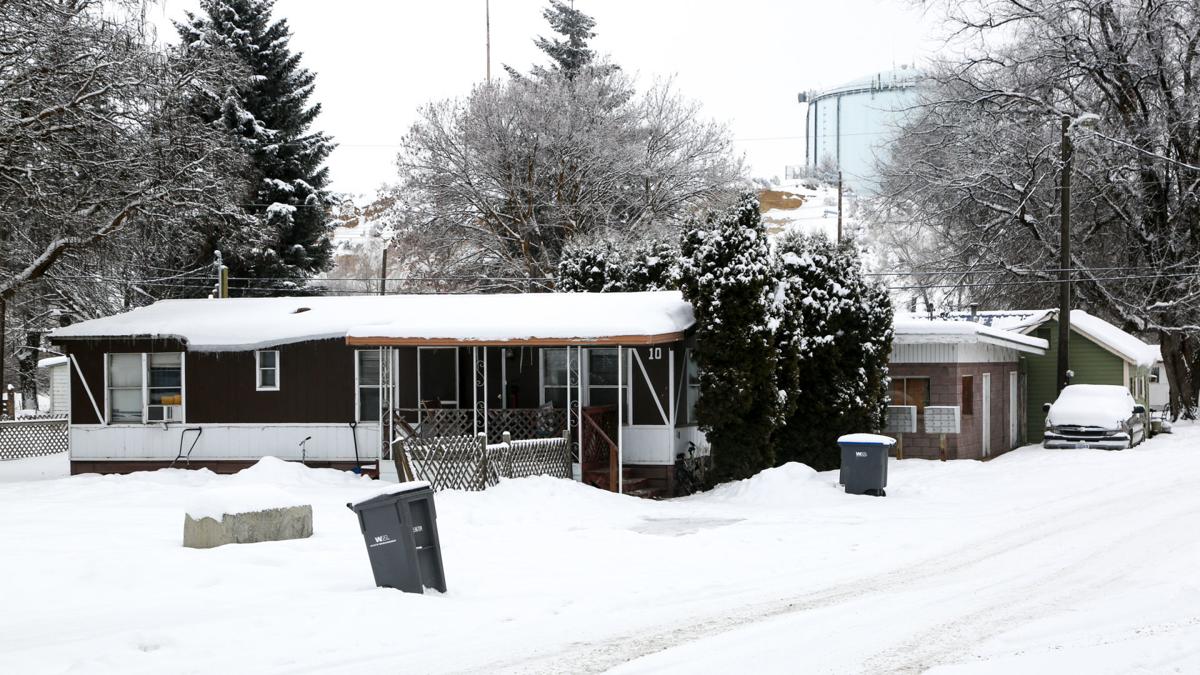 TOP: Cars and mobile homes are covered in snow at Shady Acres Mobile Home Park in Ellensburg on Feb. 28. 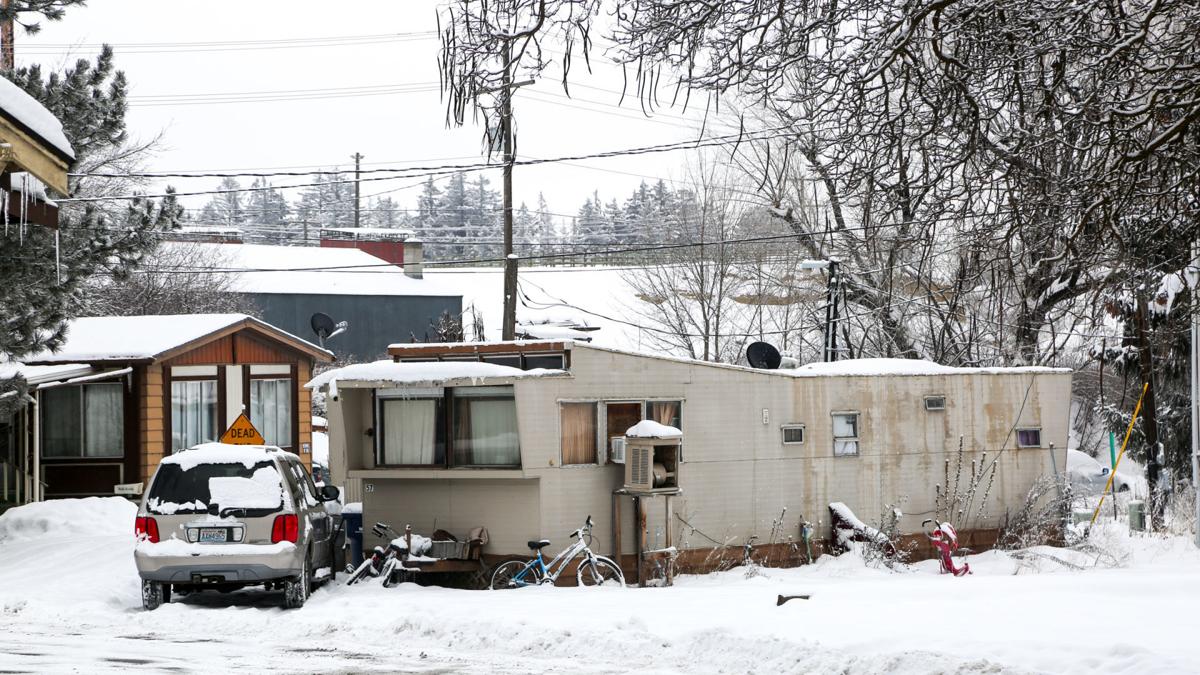 Residents continue to live at the Shady Acres Mobile Home Park in Ellensburg on Feb. 28. 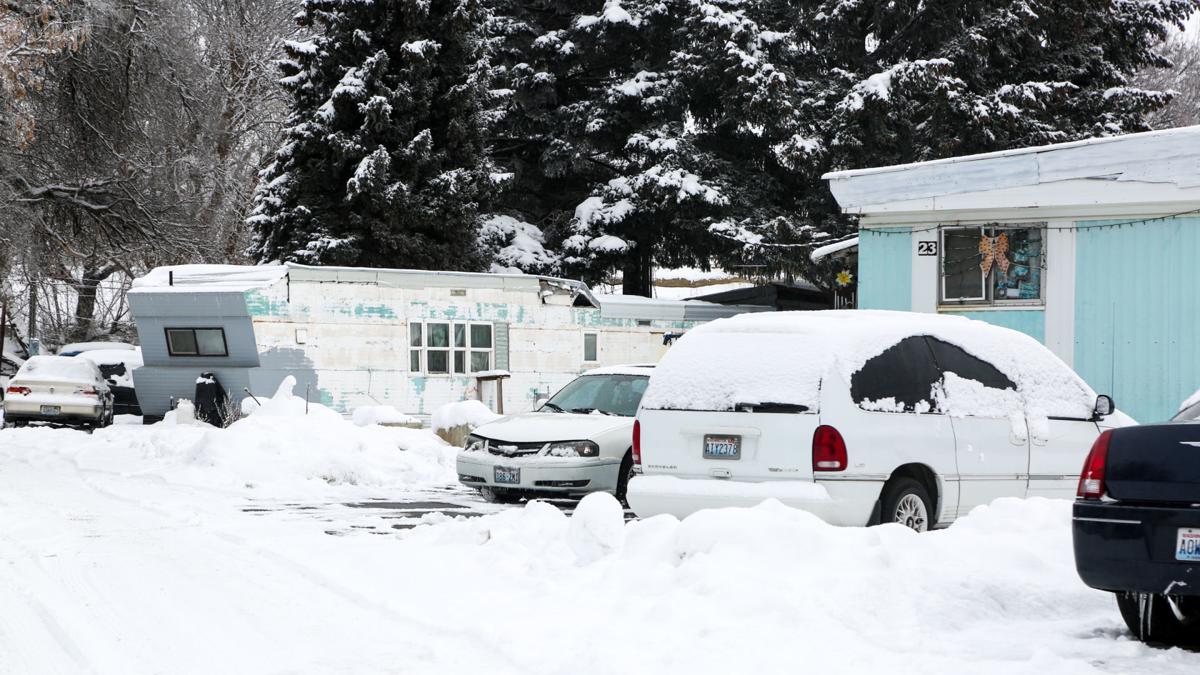 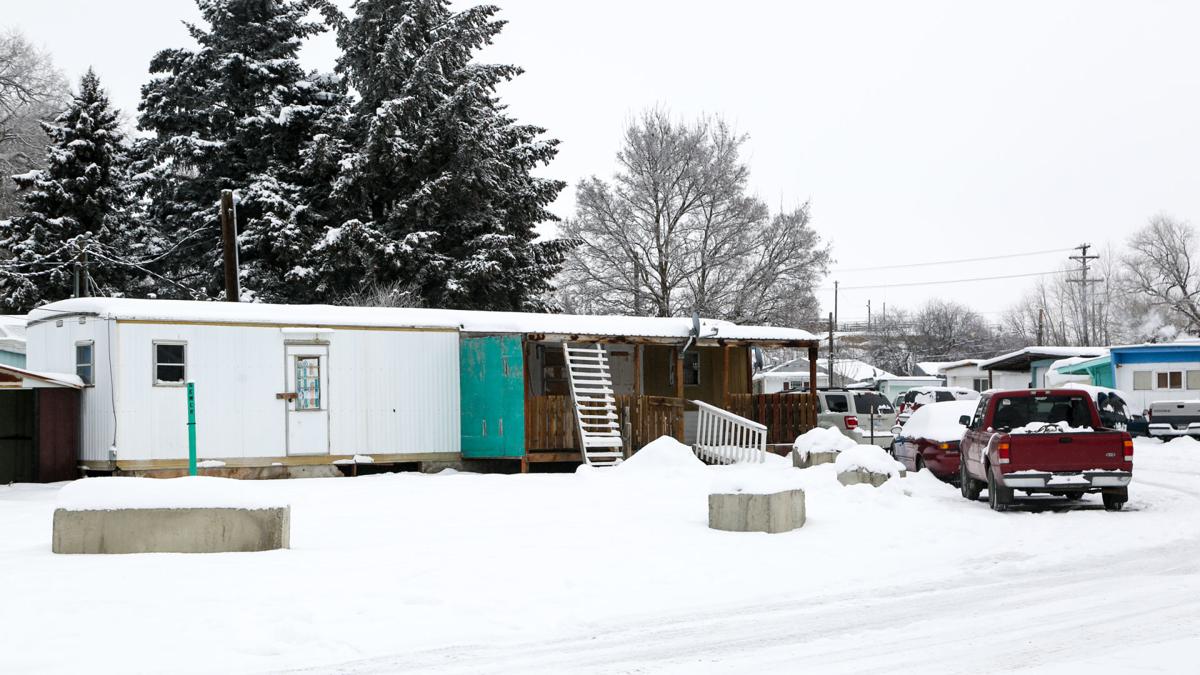 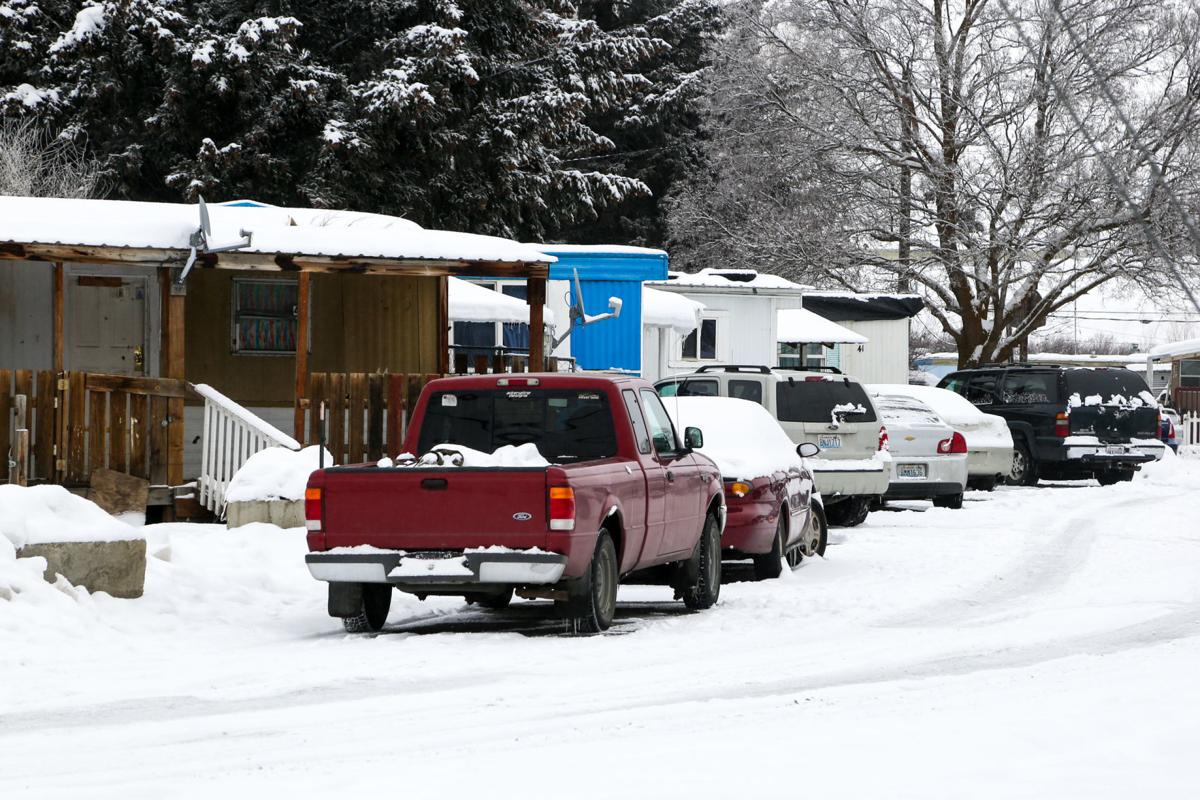 TOP: Cars and mobile homes are covered in snow at Shady Acres Mobile Home Park in Ellensburg on Feb. 28.

Residents continue to live at the Shady Acres Mobile Home Park in Ellensburg on Feb. 28.

Tenants at a local mobile home park have recently experienced a setback in their legal battle with Kittitas County over the park’s impending closure. Their quest to be heard, however is far from over.

The United States District Court for the Eastern District of Washington sided with Kittitas County on Feb. 14 in a lawsuit brought by the Northwest Justice Project on behalf of the Shady Acres Homeowners Association. Judge Rosanna Malouf Peterson dismissed the case, which alleged the county was violating the Fair Housing Act.

Kittitas County purchased Shady Acres in September 2016 with the intention of eventually using the property for expansion of the Kittitas Valley Event Center. The lawsuit was filed against the county in January 2018.

David Morales, a lawyer for the Northwest Justice Project assigned to the case said his team was surprised at the decision, and that they still believe their case is on solid footing. The team submitted a motion for reconsideration on March 13. Morales said he is unsure how long it will take the court to consider the motion, but he expects it to take somewhere between one and three months.

An issue Morales said he did not feel the court considered was the issue of disparate impact and treatment of residents, a theory he said was fundamental to proving the case. In a disparate treatment claim, Morales said it is necessary to prove that there are different groups of people that are being affected in different ways, and that one of those groups is protected by law. He said the crux of a claim of this sort is that there must be intentionality to harm a group of protected people.

“In here, we allege that there was a disparate treatment on the Latino community in Ellensburg,” he said. “We’re not necessarily talking about outright racist statements. What we’re talking about is questions of who was listened to, who was not listened to. Who received the surveys, who didn’t receive the surveys? What languages were they made in, were they made available in languages that were accessible? What kinds of people were chosen basically as a constituent when engaging in a public process? That’s the kind of questions we’re engaging with when we’re talking about disparate treatment in this instance.”

If the judge responds to the motion for reconsideration by upholding the current motion to dismiss the case, Morales said his team will not be able to take any further action in district court until the county gives notice of park closure.

One option, however, is to appeal to the Ninth Circuit Court of Appeals, an option Morales said they have been given permission from homeowners to pursue if necessary. He said law states that notice of closure must be given at least one year prior to the action, and that if they are denied reconsideration, they would most likely re-file the current case once notice is given.

“I assume there will be new facts on the ground,” he said. “It won’t necessarily be exactly the same. I also assume that given a one-year deadline and the fact that housing developments take multiple years to solve, we would probably seek some kind of motion to stay the one-year deadline at that time of filing.”

In the event of a closure, Morales said he believes the court needs to be sensitive to the time and difficulty involved in relocating tenants, a process he said can take years. He said the park currently has 29 units, of which 27 are owned, with a total of 98 residents remaining in the park. According to Morales, 22 units within the park have been demolished as of Feb. 18.

Park tenants signed a five-year lease in December 2016, and Morales said he is confident that if the county wants to move ahead with their plans to expand the event center soon, they will make the decision to do so before they are faced with a new lease period.

“Hopefully the county will figure out what it’s doing before that happens,” he said. “That’s a couple of years from now.”

Morales said he doesn’t believe the county wants to face yet another lawsuit when they decide to close the park, and as a result he is hopeful the county will work with tenants to come up with a solution to the issue. Despite this, he said there are concerns about how much money tenants will be left with from the solution.

In the past, Morales said the county had proposed to assign assistants to tenants that would help them apply for grant money to aid in the displacement. He said the amount could be anywhere between $2,500 and $7,500, and that those numbers are not sustainable amounts to help tenants find affordable housing.

Another problem Morales said he has heard his clients dealing with is their inability to sell their mobile homes. He said one part of the problem is a combination of the age and condition of the homes, which makes them cost-prohibitive to relocate to another mobile home park. The other issue impacting the problem is the impending sense the county will eventually close the park.

Kittitas County Deputy Prosecutor Neil Caulkins said the outcome of the case was expected by the county. He said the main reason for this was there was no basis for the disparate impact claim under the Fair Housing Act that the plaintiff brought to the case. He said for disparate impact to exist, it must come as a result of neutral government action, and the impact be on a protected class of people.

“In this case, they were talking about ethnic minorities,” he said.

According to Caulkins, the problem with the disparate impact case was that no government action, in this case giving notice to close the park has been taken. He said this was the reason the court moved to dismiss the case.

“All that’s happened in this case is that the county bought some land and it continues to maintain it as a landlord, essentially,” he said. “That’s not government action that would impact anybody. You never get to the case.”

Caulkins pointed out that no tenant has ever been evicted from the park under county ownership, and the court found that nobody has been turned away in that time period. When the county decides to close the park and gives its notice, Caulkins said there may be an opportunity at that point for the case to be re-examined. At that point, he said the case may be “ripe,” a legal term for when a case has reached a point where a court can adjudicate upon the matter.

“Again, that becomes totally speculative,” he said. “The county has not decided when it’s going to close the park. It hasn’t made decisions as to what use is going to be made of the property or anything like that.”

When the county does decide to close the park, Caulkins said there is no way to know how many people will still reside on the property and what their ethnicities will be. As a result of these unknowns, he said the idea of a claim coming forward when the park is closed would be highly speculative at this time.

Caulkins said in his opinion, it would be very surprising if the motion for reconsideration was successful. As to when the county may decide to close the park, he said nobody has that answer as it does not exist.

“No decisions like that have been made,” he said. “That was another reason as to why the court dismissed the action, was because it was clear from the evidence that no such decision had been made.”