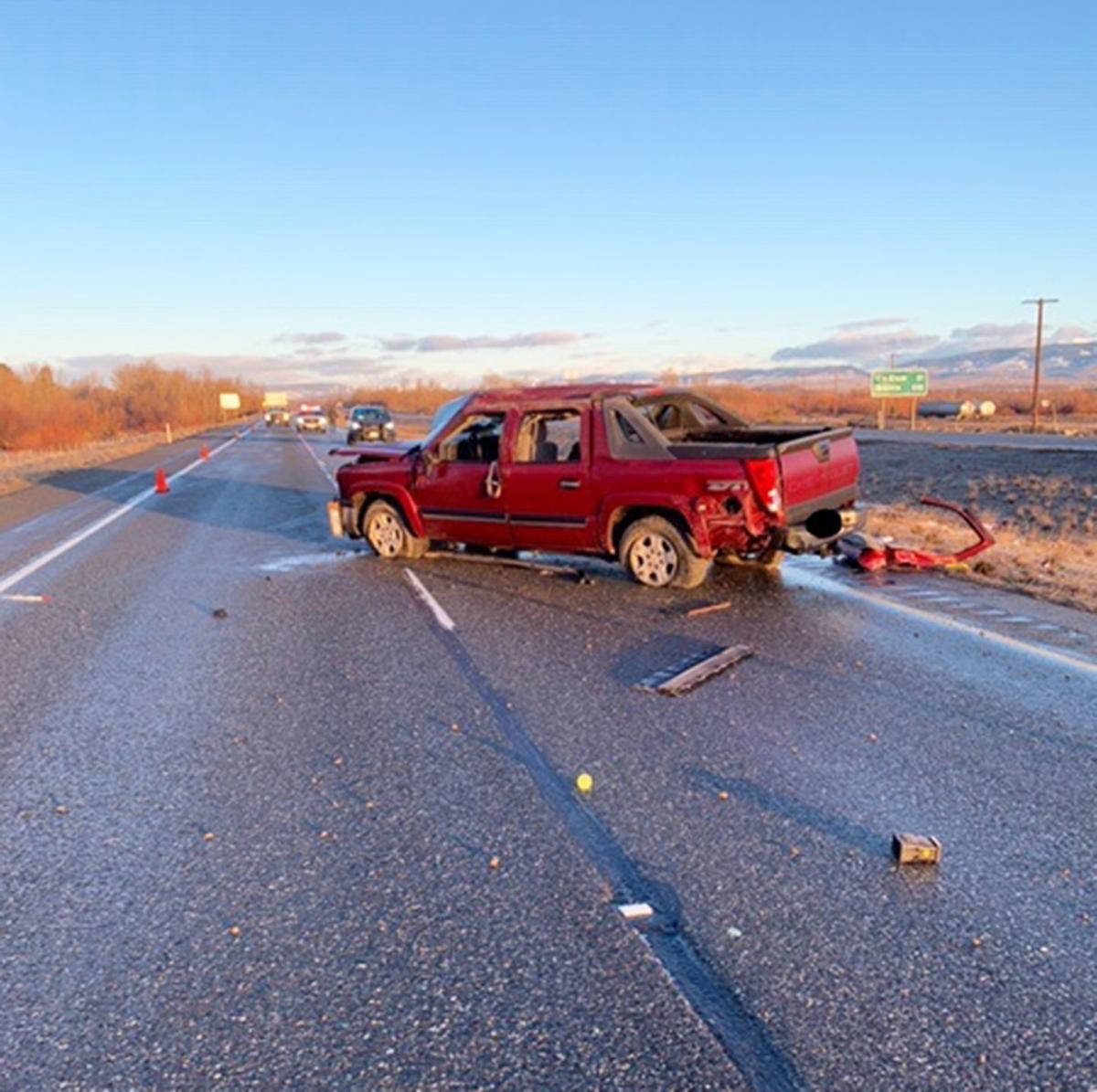 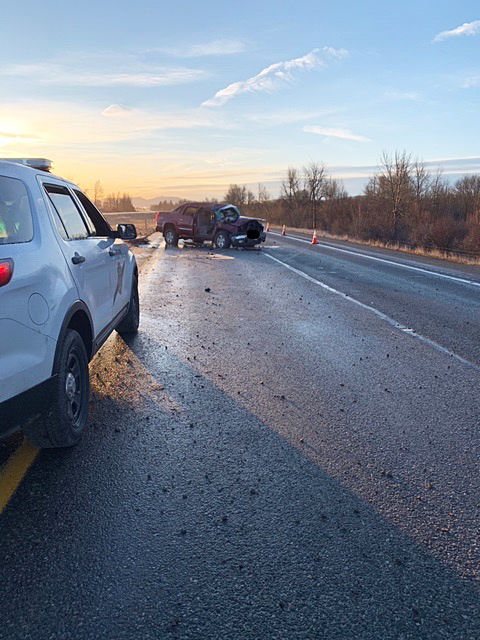 A single-vehicle collision Monday morning resulted in multiple injuries that required two people to be airlifted to Harborview Medical Center.

The accident occurred just after 6 a.m. on eastbound Interstate 90 near exit 106. Washington State Patrol Trooper John Bryant said the accident was initially believed to involve two vehicles but ended up being a single-vehicle rollover incident.

“Troopers and aid arrived at the scene,” he said. “We had reports that two were ejected out of the vehicle, meaning there was a very high probability they weren’t wearing seatbelts.”

While two occupants of the vehicle were airlifted to Harborview, Bryant said the other two were taken to Kittitas Valley Healthcare.

“Usually if you go to Harborview, your injuries are pretty severe,” he said. “Harborview is a great trauma center.”

After the collision, Bryant said eastbound lanes were closed at exit 101, with alternate routes being established for motorists going that direction. He said westbound lanes were briefly closed to enable emergency vehicles to respond to the accident in a timely manner.

“That was opened up pretty quickly afterwards,” he said.

As of 9 a.m. one eastbound lane remained closed while investigators arrived on scene to complete their work. Bryant said there currently is no estimate on when that will reopen.

“Any procedure for a large collision that may involve serious injury, we have to have a much more thorough investigation with a certified technical collision specialist,” he said. “It’s going to be a little bit longer.”

Bryant said alcohol and drugs are not considered to be a factor in the accident, and conditions in that stretch of highway were icy. The Washington Department of Transportation had placed signage warning drivers and were working on putting product down to aid motorists.

“Those are some of the factors the investigators are looking into,” he said.

With traffic delays that come as a result of closures for accidents of this type, Bryant urged motorists to be understanding of the situation.

“We hope they are patient and realize that if it was their family and friends, they would want us to do a thorough and proper investigation as well,” he said.