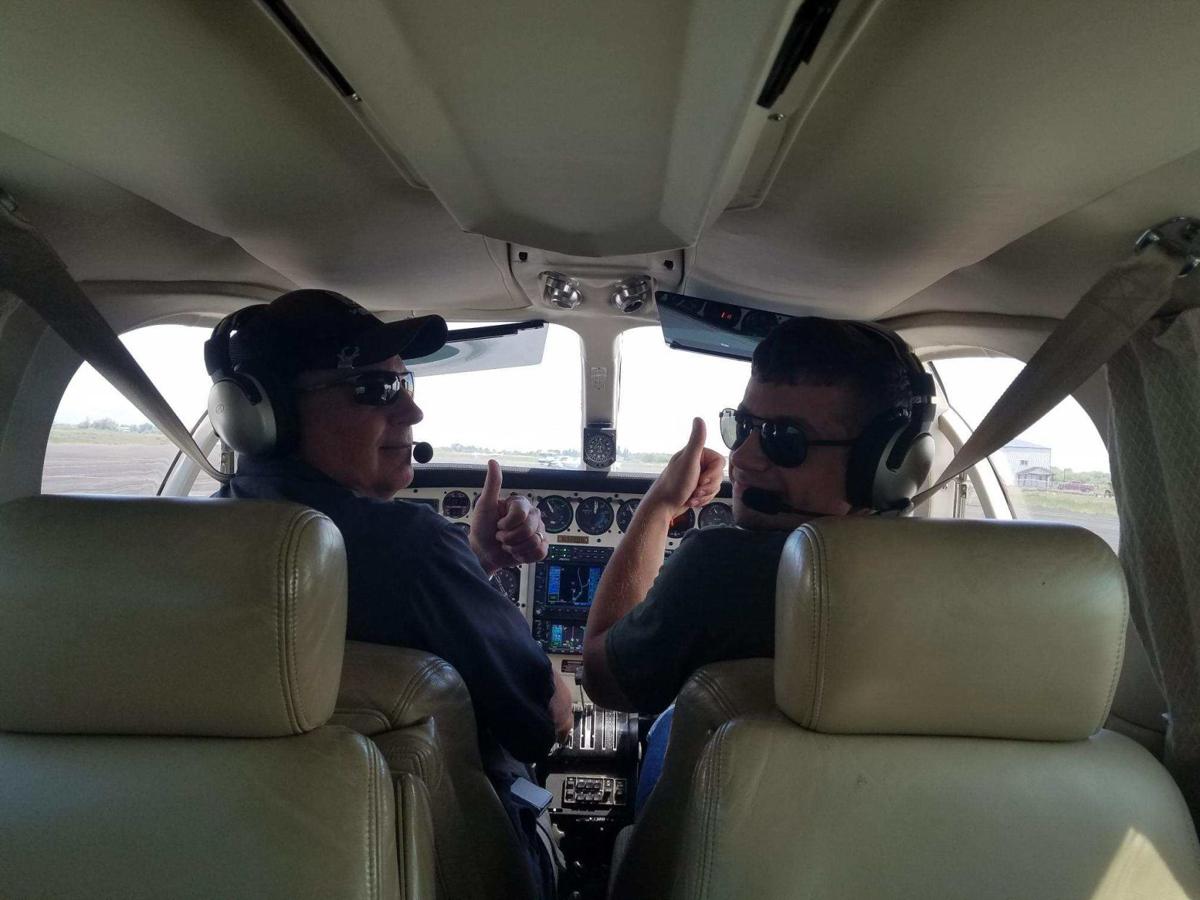 Isaac Capelouto sits cockpit in a twin engine plane. Capelouto said his family and friends have been strong mentors, helping to guide him on the path to becoming a pilot. 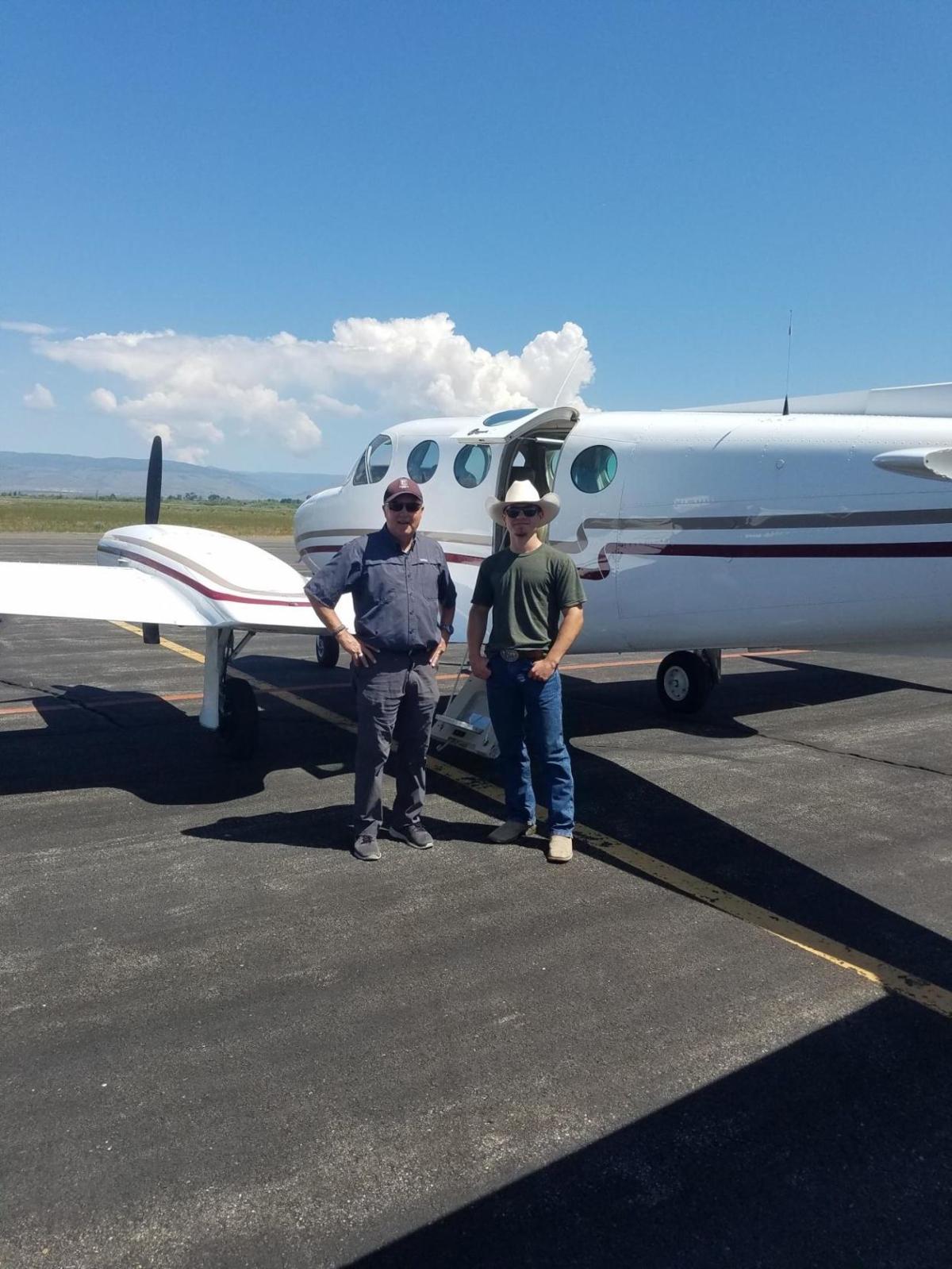 Isaac Capelouto is one of five seniors to graduate from Thorp High School. Capelouto’s hope is to become a commercial pilot after college.

Isaac Capelouto sits cockpit in a twin engine plane. Capelouto said his family and friends have been strong mentors, helping to guide him on the path to becoming a pilot.

Isaac Capelouto is one of five seniors to graduate from Thorp High School. Capelouto’s hope is to become a commercial pilot after college.

Landscapes like this cause their viewers to pause, taking in nature in its unadulterated form, while millions of people get to see this sight every year, few get to see it from the air.

Isaac Capelouto is one of the few who have witnessed the Cascades from a twin-engine plane soaring over his hometown in Cle Elum. Capelouto, a senior at Thorp High School, is eager to take his passion for flying to a collegiate level.

Capelouto plans to attend Big Bend Community College and is going to be a student in their pilot program in Moses Lake. Grant County International Airport has a flight tower, which Kittitas County does not have.

Capelouto finds the Big Bend Community College’s pilot program appealing because it is trafficked by the U.S. military, Boeing and general aviation aircraft. As a trainee learning to fly these added layers would contribute to his experience as a pilot.

Capelouto said his dream is to become a commercial pilot, a desire he’s had since the age of 5.

Capelouto said growing up a lot of his time was spent hunting with his dad, a King County Sheriff deputy, and the hobby has been taken near and far all by plane. One hunting trip went as far South Africa where Capelouto saw animals like zebras, springboks and kudus.

“We’ve been to many different states and that’s just always something I’ve loved to do is seeing new places and traveling,” Capelouto said.

According to Capelouto, one drawback to flying is it can sometimes be difficult to sustain a drive for flying because unless you have the means to own a plane you’re dependent on other people.

Luckily for Capelouto, there have been senior pilots who have wanted to share their experiences and passion with him. Capelouto said Scott Johnson, a family friend, has been instrumental in cultivating an interest by providing guidance and instruction for flying.

Last weekend Capelouto peered out the window from the cockpit of a small twin-engine plane and stared down at his property in Cle Elum, but Capelouto hopes next time he sees that familiar sight below it will be him behind the wheel of a plane he is navigating.