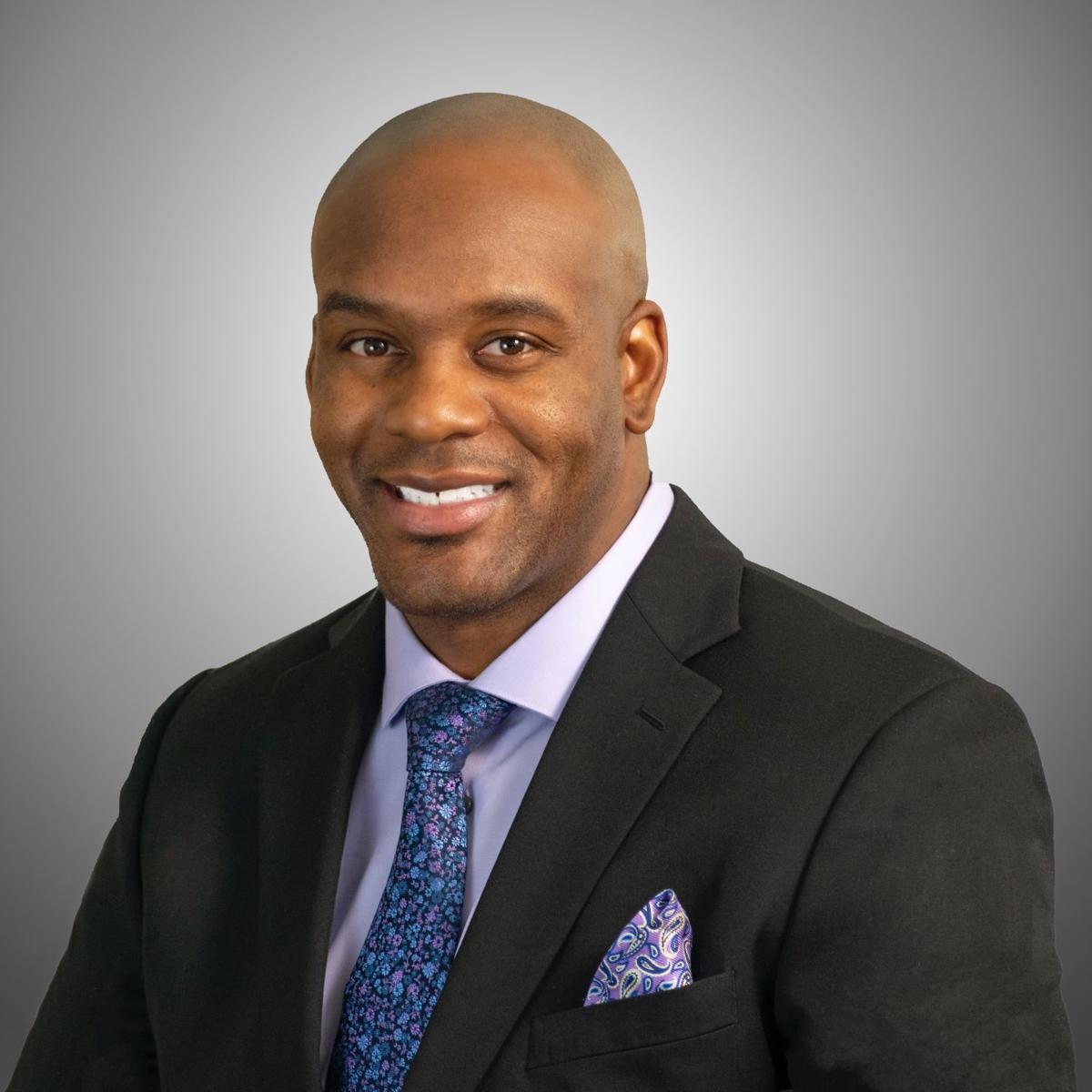 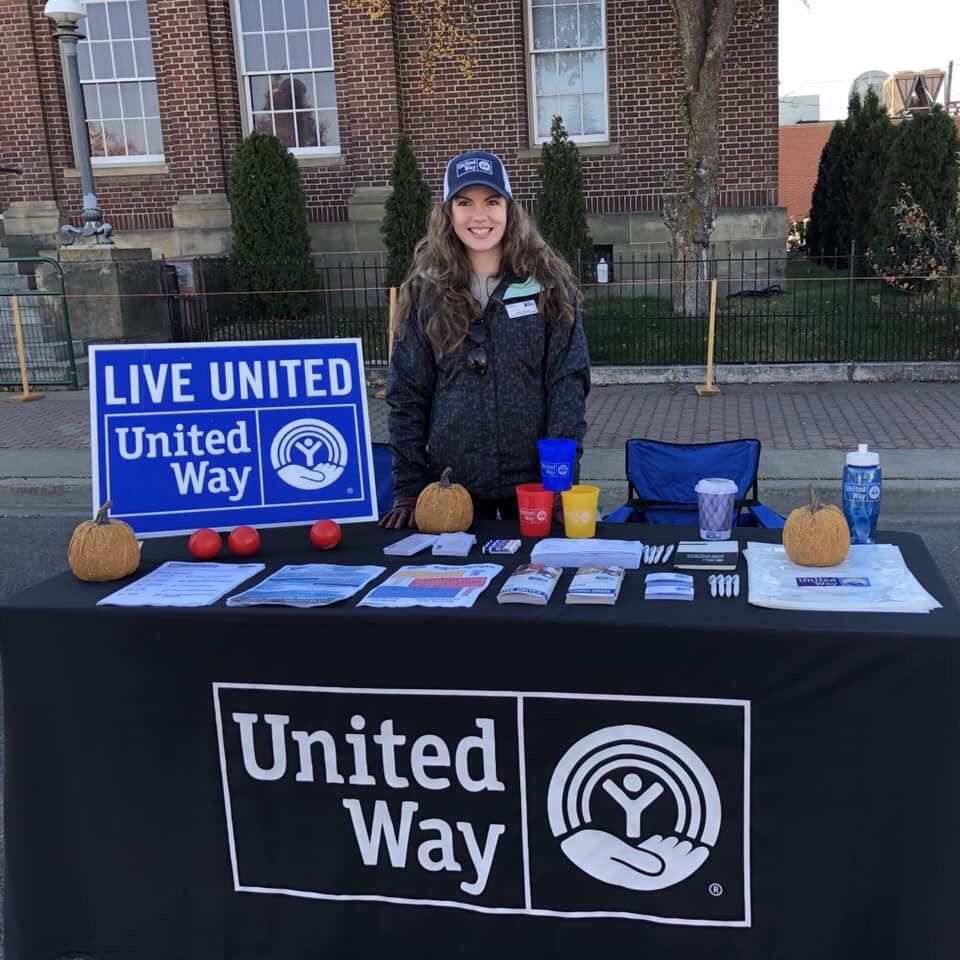 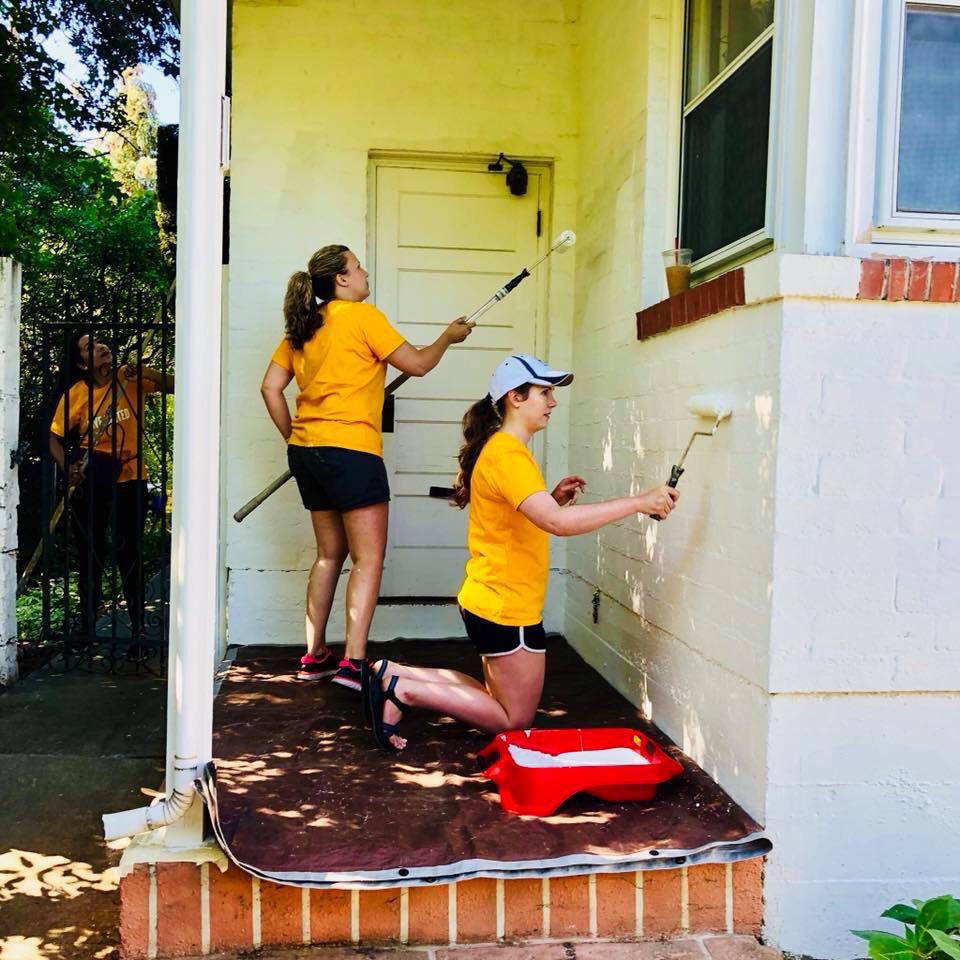 United Way volunteers paint the exterior of a senior citizen home during the annual of Day of Action in this undated photo. 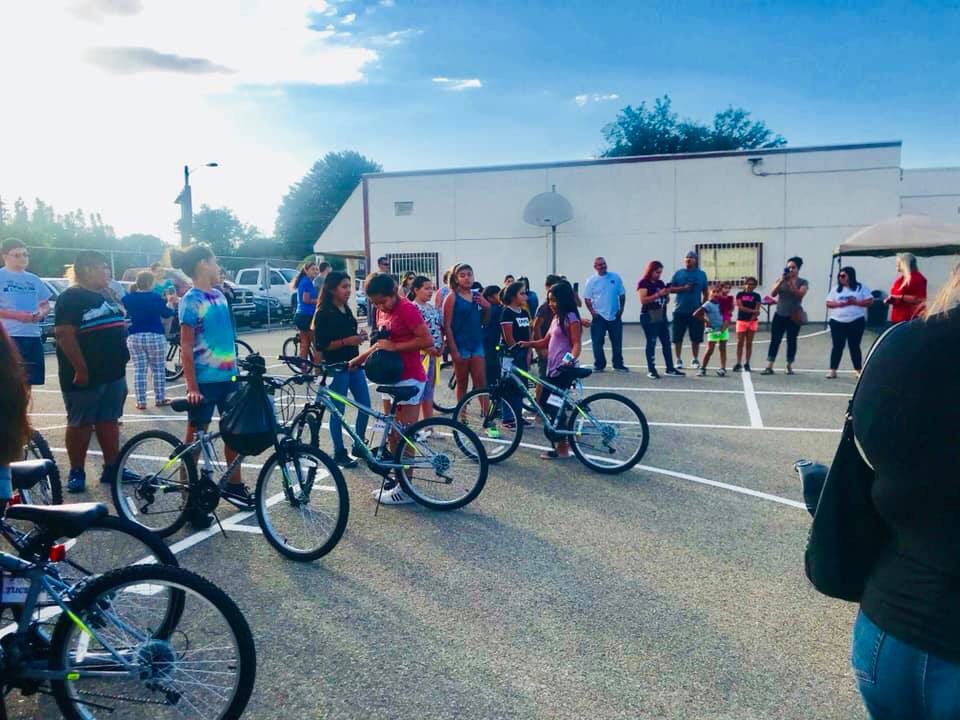 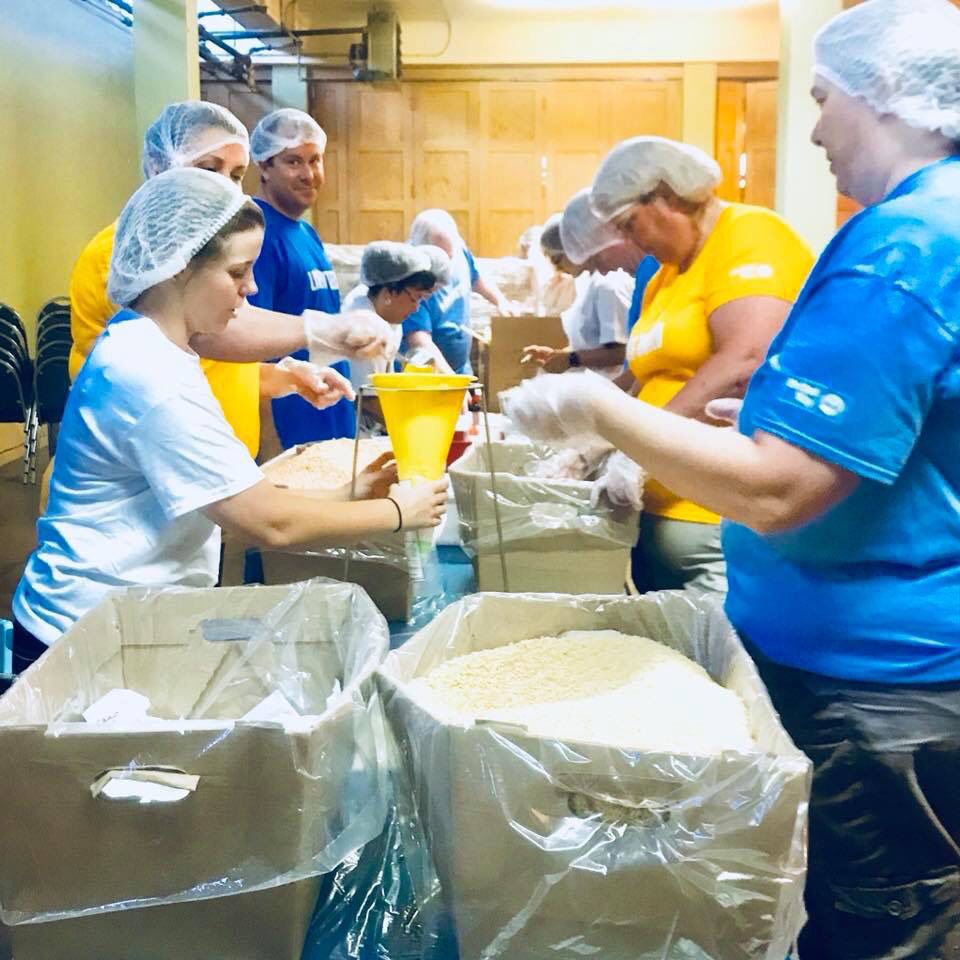 {span}Volunteers help prepare hundreds of meals for families in need.{/span}

United Way volunteers paint the exterior of a senior citizen home during the annual of Day of Action in this undated photo.

{span}Volunteers help prepare hundreds of meals for families in need.{/span}

Physical signs like the howling of a person with a broken arm are obvious indications someone is in distress; invisible ailments, on the other hand are more difficult to spot. It’s not always easy to tell if a person is undernourished, in an abusive relationship, or struggling with an addiction problem first glance.

United Way is determined to help Central Washington by making its presence more felt in Kittitas County to further provide support for at risk-people. United Way is campaigning in Ellensburg and asks the public for donations or volunteering time to help make a difference in the community

There are 18 agencies funded by United Way in Kittitas County and United Way and partner agencies have helped over 16,000 people locally.

United Way is a non-profit 501 © 3 organization and focuses on programs concerned with education, income and health that help make an impact in peoples’ lives. It relies heavily on donations and volunteers to keep programs going.

Brian Rackley is the director of Resource Development for United Way of Central Washington and a former NFL player for the Saints. Rackley is a towering 6-foot-5 and smiles broadly when asked what impact United Way has had on his life.

“Growing up as a kid I was raised in a single-family home; my mother was working two sometimes three jobs to support me,” he said. “I had a learning disability due to some adverse childhood experiences as far as domestic violence and abuse.”

Rackley said he fell behind in classes and couldn’t catch up by himself.

“I was educationally classified as an illiterate,” Rackely said.

He went to several different educational literacy programs, funded by United Way, to overcome his disabilities and catch up.

Rackley remembers 30 years ago finding salvation in recreational clubs funded by United Way. It allowed him a positive space where he felt safe and could learn.

“It’s OK to go through the struggles,” he said. “It’s OK not to have everything you see other people have and understand that you will go through trials and hard times. One way you deal with those hard times is by accepting those services to help navigate you through life.”

While Rackley’s friends were going on trips to Disneyland, he was indoors spending long hours trying to overcome his learning disadvantages. Later, he went on to graduate high school and get his bachelors degree from the University of North Carolina.

Rackley believes understanding the position you are currently in and maximizing the resources available gives people the best chance to get out of bad situations. Rackley said people can’t be hesitant or feel embarrassed about asking for help.

“These programs are in place to give you a better quality of life,” Rackley said.

According to Rackley we can’t control the environment we are born into or the damage that it may inflict. What people can do is use resources and foundations to help lessen the impact of those negative environments.

“United Way is investing into the community and Kittitas County,” he said. “That’s the message that needs to be heard. In the future there’s going to be more of a presence to help solve social and economical issues here.”