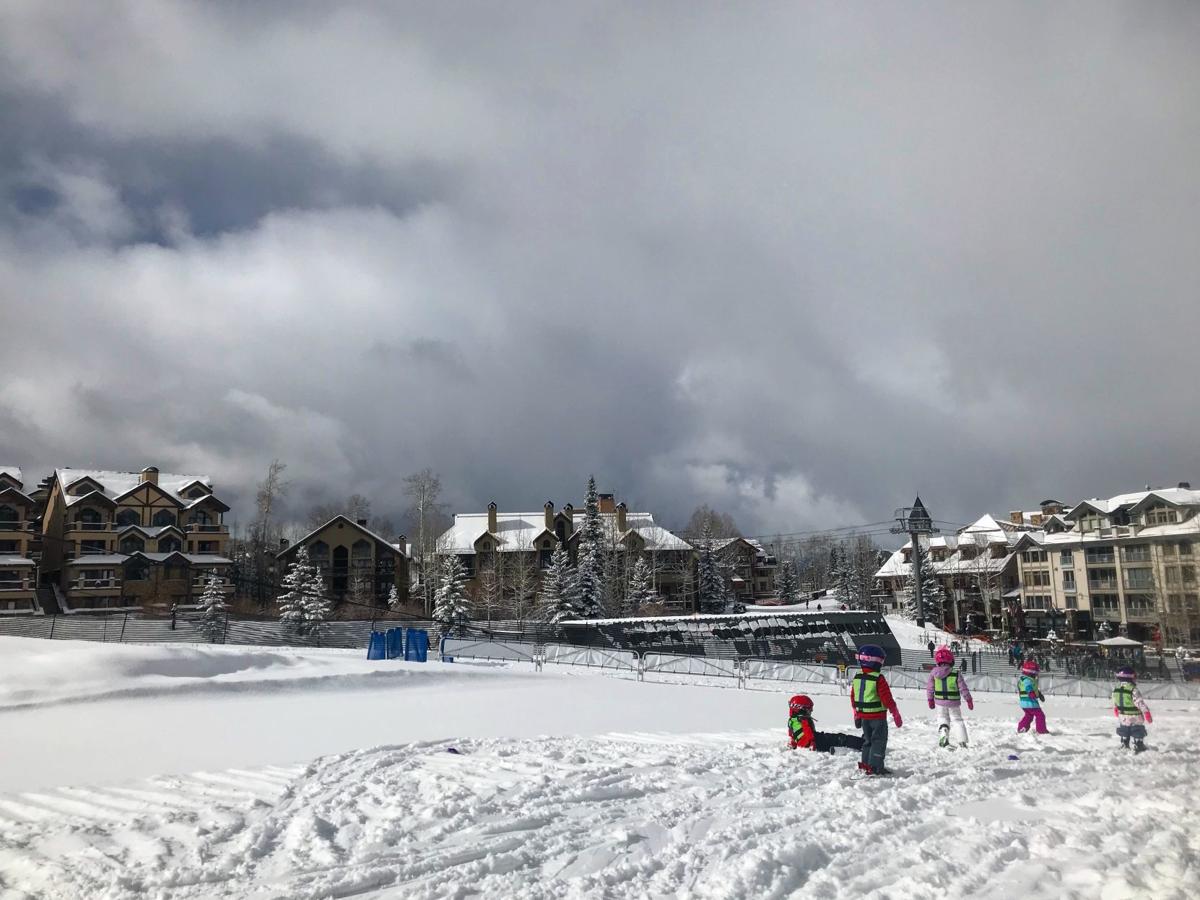 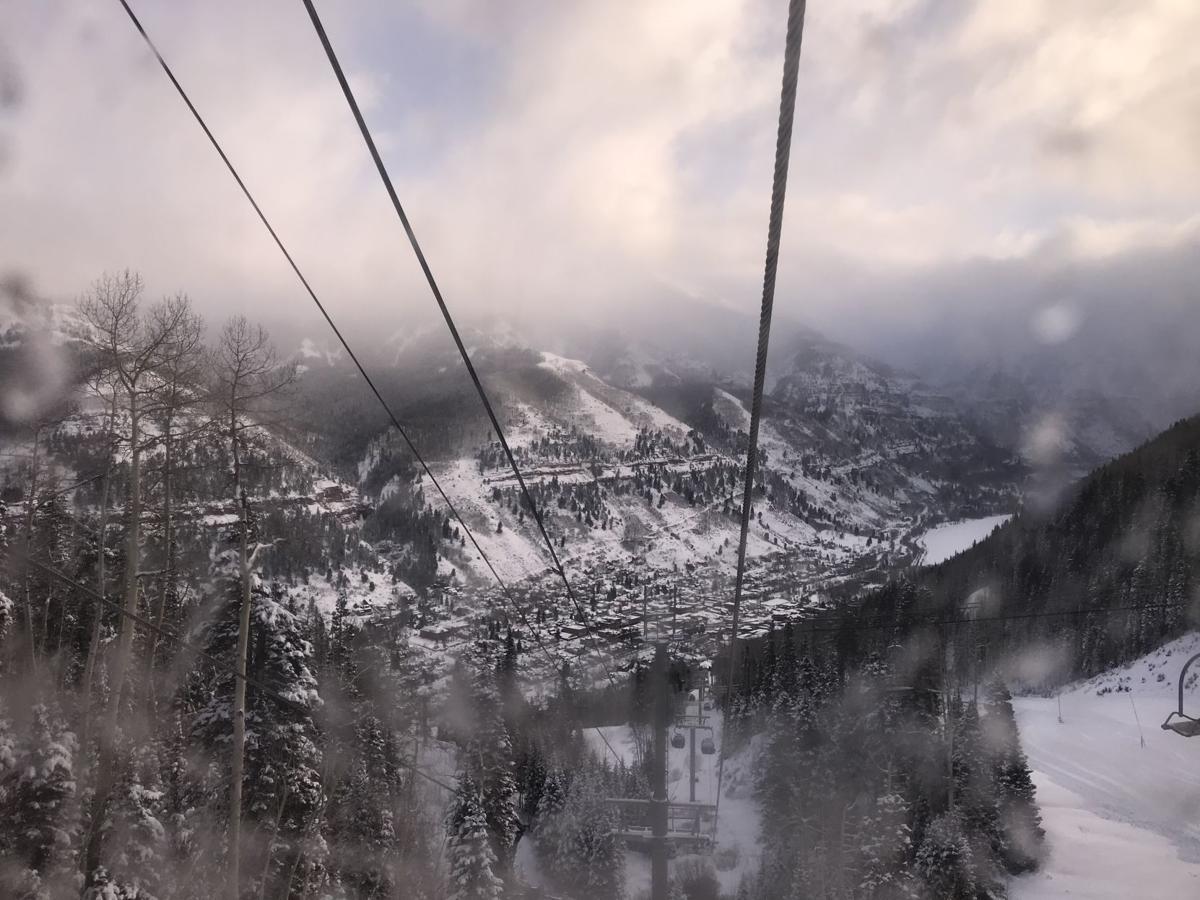 Nicole Malay vividly remembers the day she saw “a winter wonderland” for the first time. But despite the beauty, the new land would turn out to be less than perfect.

Malay had just arrived in a small Colorado ski town after a 20-hour flight from her home in Lima, Peru to be a ski lift operator during the winter season of 2015. Her dream of coming to the United States on a J-1 student visa had come true.

“Lifty culture is great. I met a bunch of amazing people who cared for the outdoors, each a character on their own,” Malay said.

Two winter seasons later, Malay was promoted to be a lead lift operator.

In order to be a lead, the manager of lift operations and the other supervisors meet to decide who should move up the supervising ladder.

However, there is a hierarchy to promotions.

Where Malay was employed, first you must work as a lifty. Next is lead, foreman, supervisor, assistant manager and finally, general manager.

During Malay’s last full season, all of the positions were held by men, except for her and one other female lead.

But this dominance of one gender is not uncommon in outdoor industries, and the ski industry is no exception, according to a Camber Outdoors survey.

In 2019, Camber Outdoors, a national organization dedicated to achieving equity for women and minorities in outdoors industries, released data from a survey that highlighted the different experiences of men and women in the outdoor industry.

The survey showed that men are more likely to think the workplace is equitable, while women see a workplace that is less fair and offers less support.

To back that up, Malay was discouraged by what she observed at her job.

“Actually, my first week as a lead I met a new fellow lifty, who was a guy. At some point during our first conversation, he would correct me and tell me what was right, when I had been on the job for two more seasons than him, and I was higher ranked. This same dude also preferred asking questions to my friend and fellow lead, who was a guy, instead of trusting my judgement,” Malay said.

Malay is not the only one to experience this phenomenon. Jayce Keil, a ski school instructor in the same ski town as Malay, had a similar experience in her work department.

“Women are held at a different standard than men. It’s as if men think you can’t do as much or be as tough as them in the outdoors when you really you have no problem doing what ‘they think you can’t’ do,’” Keil said.

Keil is from Texas and became a ski school instructor shortly after graduating from college. She grew up skiing with her family during school vacations and she wasn’t afraid of a challenge.

Keil worked as a ski school instructor for five season and trained to get high levels of ski instructing certifications. But Keil said her high trainings didn’t seem to prove herself enough to teach higher level classes.

“I could ski better and teach at a way higher standard than some of the men, but just because they were guys, they got the higher level lessons,” Keil said. And once Keil was more “in their face” about this issue to her supervisors, they started giving her more private lessons and higher level classes.

According to the survey, 38% of women have been directly or indirectly affected by behavior or comments that are discriminatory or biased in the outdoor industry while only 17% of men have.

Elizabeth Hubble, director of Women’s, Gender, and Sexuality Studies Program at the University of Montana, has a theory as to why more women are discriminated in the outdoor industry.

“The dominant voices in our culture are white, straight, middle to upper class men. And they don’t necessarily notice inequalities based on gender, race, and class, but see a level playing field, even though they started out way ahead, given their identity positions,” Hubble said.

Hubble thinks masculinity and the outdoors go hand in hand in the American identity – as it came from conquering the frontier and taming the wilderness, all while smoking a Marlboro.

Feminism wasn’t included in that scene and still isn’t, Hubble said. But surveys like this are bringing awareness to unequal opportunities in outdoor recreation shows progress.

The survey also showed that 31% of women think the outdoor industry has a social culture that excludes employees based on their gender while only 16% of men do.

Even though Malay can’t prove her experiences were due to her gender, she said that she definitely felt excluded from her fellow employees.