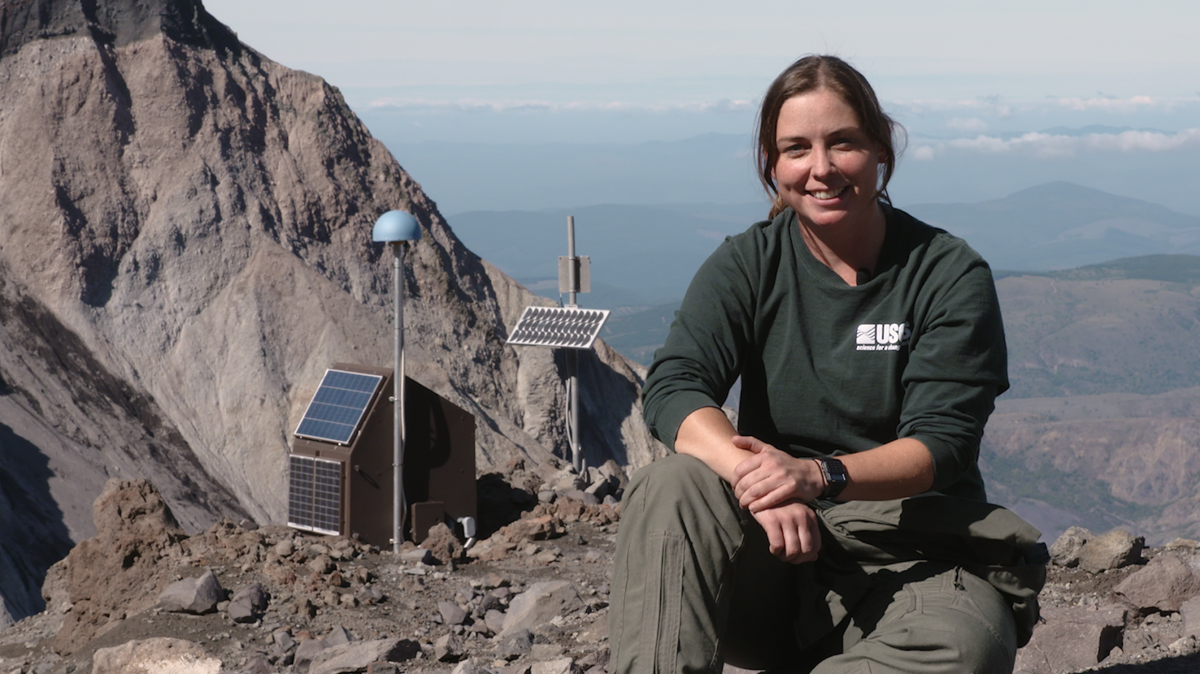 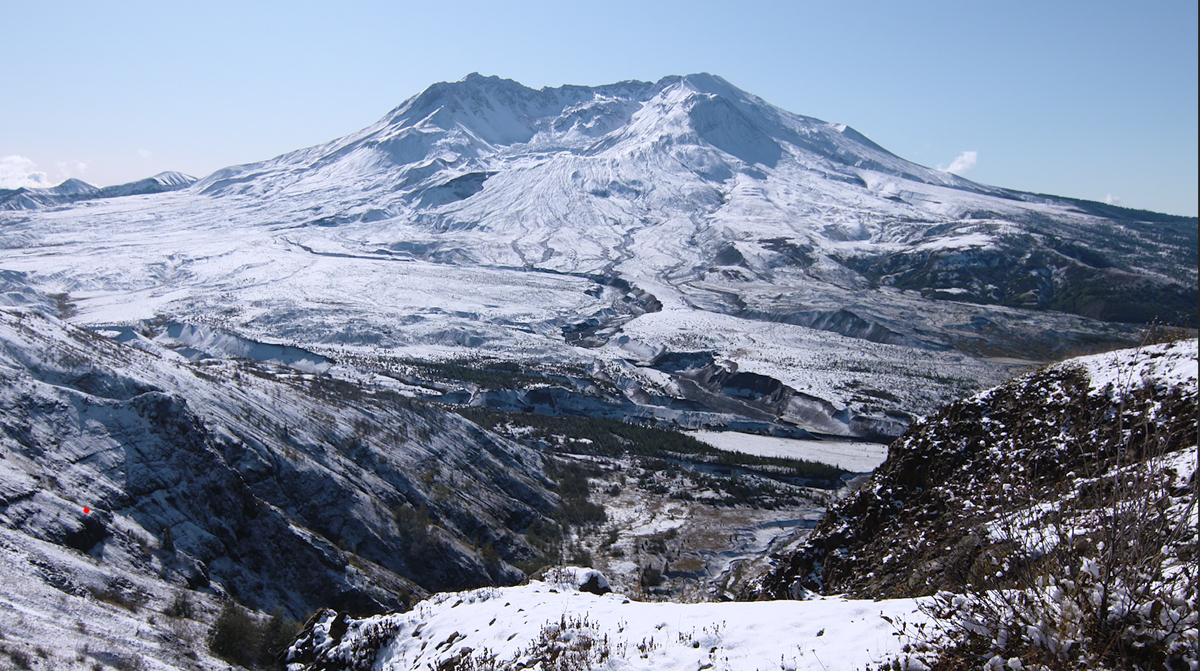 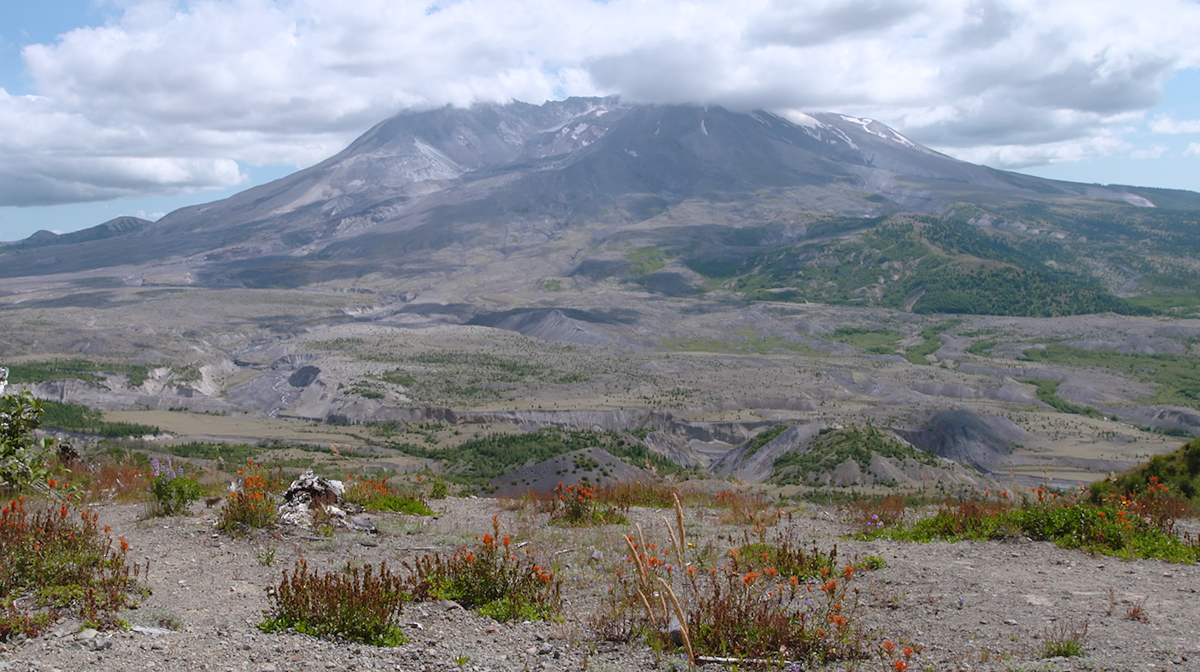 ELLENSBURG — Anyone living in Washington 40 years ago cannot help but remember May 18, 1980 — the date Mount St. Helens erupted and blew ash into 11 states. The destruction from the eruption claimed the lives of 57 people and countless animals, causing over $1 billion in damage.

Central Washington University alumna Angie Diefenbach, a geologist with the Volcano Disaster Assistance Program (VDAP), is among the scientists conducting research to help us better prepare for future eruptions, according to a news release.

“With the photogrammetry surveys, we’re able to monitor any type of topographic change that’s occurring,” Diefenbach said. “We have these networks in place, so the next time Mount St. Helens decides to erupt, we can measure those changes very rapidly and accurately to see how fast a new lava dome is erupting.”

The data being collected is helping scientists better understand the volcano. Their findings can then be translated to stakeholders, land managers, and emergency managers should the volcano enter a new state of unrest.

VDAP is a partnership between the U.S. Geological Survey and the Office of U.S. Foreign Disaster Assistance. Diefenbach is among the scientists involved in developing, implementing, and fine-tuning the monitoring equipment and techniques that are needed to help mitigate future volcanic events here and around the world.

Though the future of Mount St. Helens is unknown, the research being conducted will not only help us respond to future eruptions in Washington; it will be shared with scientists worldwide.

“(With) the knowledge we gain from doing this kind of fieldwork, we can then talk with our colleagues internationally. They can then adopt that type of technique and better understand their restless volcanoes as well,” Diefenbach said.

Diefenbach earned her Bachelor of Science in Geology with a minor in environmental studies from CWU in 2004. She attributes her professional success to her Central education.

“My time at Central really prepared me for this job,” she said. “I learned how to be innovative and creative in science, which I think is really important. The professors there took the time to mentor undergraduates, which doesn’t happen at a lot of universities. So, that one-on-one time really prepared me for graduate school and the workforce.”