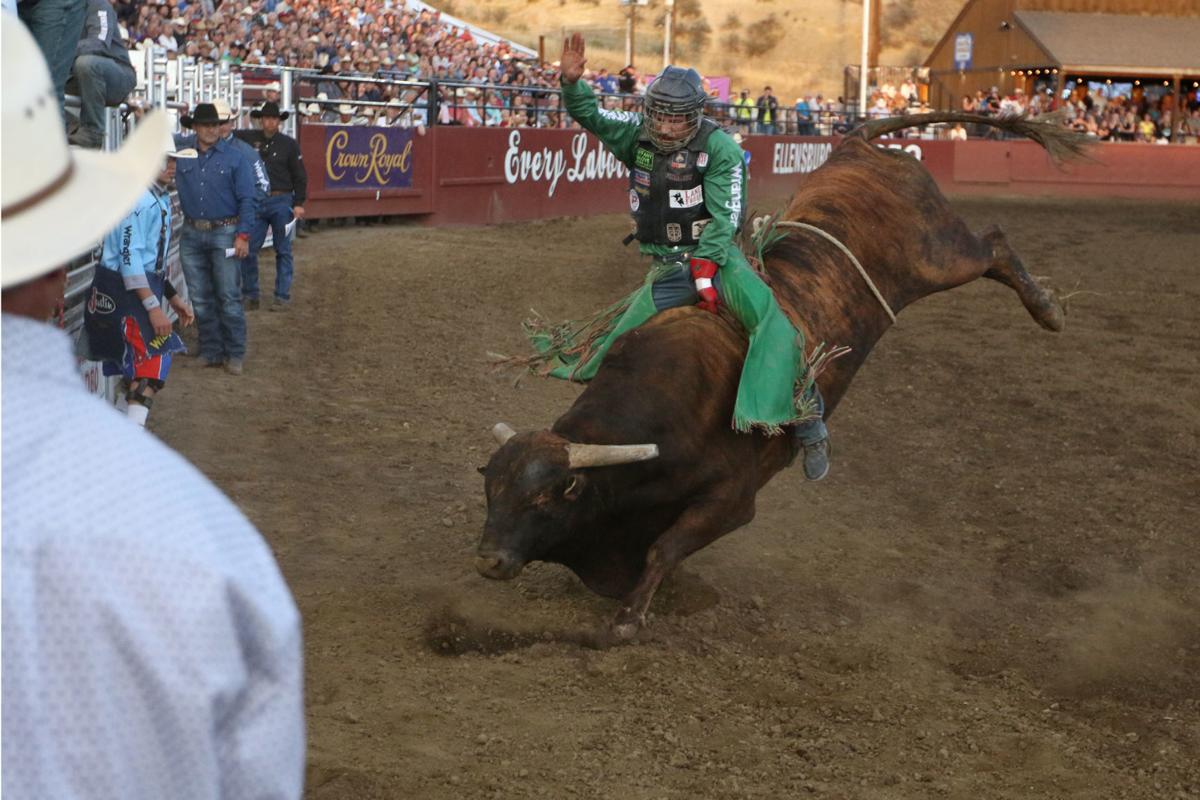 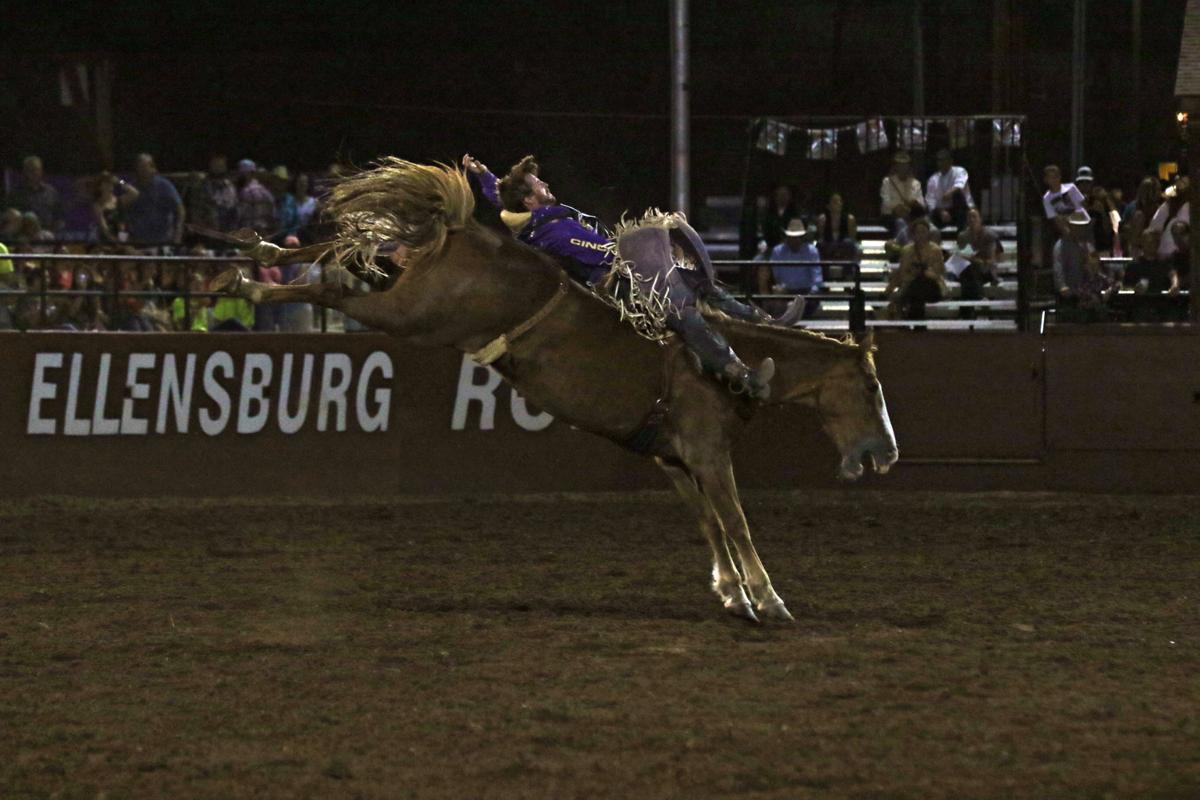 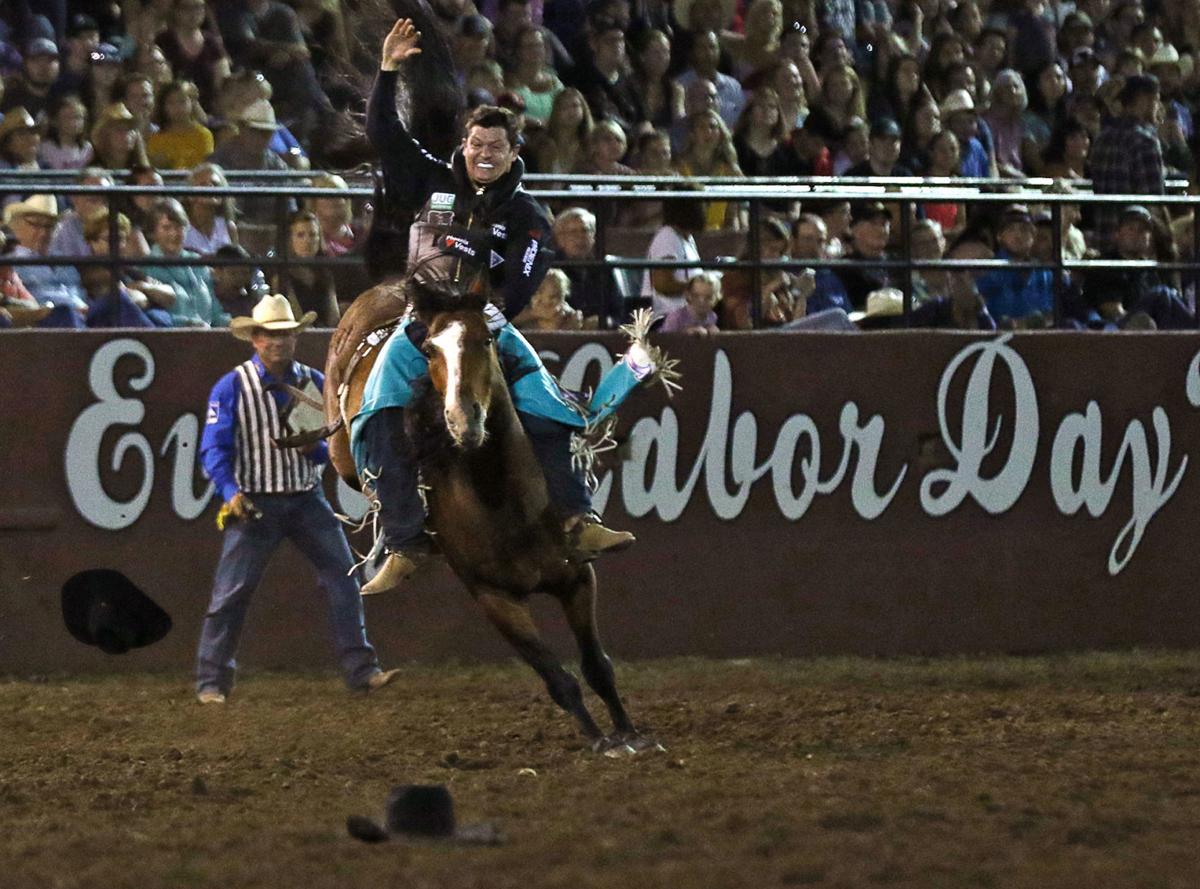 Stock contractor Daniel Beard thought about for a minute, sitting on the step behind the bucking chutes Friday night at the Ellensburg Rodeo.

The question put to the fourth-generation, part-owner of Summit Pro Rodeo was, “Do you want a buckin’ stock that is nigh unrideable or something a guy can put up a number on?”

“I want the horse to buck first of all. I do tend to root for the cowboys to ride ‘em, so I want them to be able to score well,” said Beard, whose grandfather Frank Beard was an icon in the industry. “As long as the horse does its part, I don’t care.

“I like to root for the cowboy and his success because I think that’s important.”

Summit Pro Rodeo had four horses up in Friday’s opening round. There was Major Party and Trailer Home in the barebacks and Goodnight Trail and Dry Creek in the saddle broncs. All four are good looking stock in a field of elite animals.

“Each horse has a different style. Some use speed and agility and others use muscle and power,” Beard said. “Hopefully, year after year, rodeo after rodeo we’ll see these horses with consistency.

Trailer Home has made it to the top shelf this year with a winning ride and a horse called Revolving Door set an arena record, so Beard’s rooting for the cowboy has seen some highlights since he became a part-owner of Summit Pro Rodeo a few years ago. Summit is a well-established rodeo company based in Centennial, Wyo., and is the primary stock contractor for numerous rodeos around the PRCA.

Beard Rodeo was started in 2007. It is the fourth generation of rodeo stock contracting.

“I see bucking horses here in Ellensburg as a coming full circle kind of deal,” he said. “It’s pretty cool that my grandpa was here, my dad was here and now I’m here.”

“(Major Party) came out with a rare and a big first kick, them just kind of settled in,” he said, “and circled around. I tried to do my part. I’ve been on Beard stuff before and I hoped for a big score tonight. But that’s rodeo and you get what you get.”

“I could have rode her better,” Hooper said. “She kind of hit me coming out of the chute and popped my rigging a little bit. It seemed like I was playing catch up the rest of the way.”

Dry Creek bucked Dusty Hausauer in the saddle broncs and Cort Scheer and Goodnight Trail had a nice little battle on the way to a bronc ride.