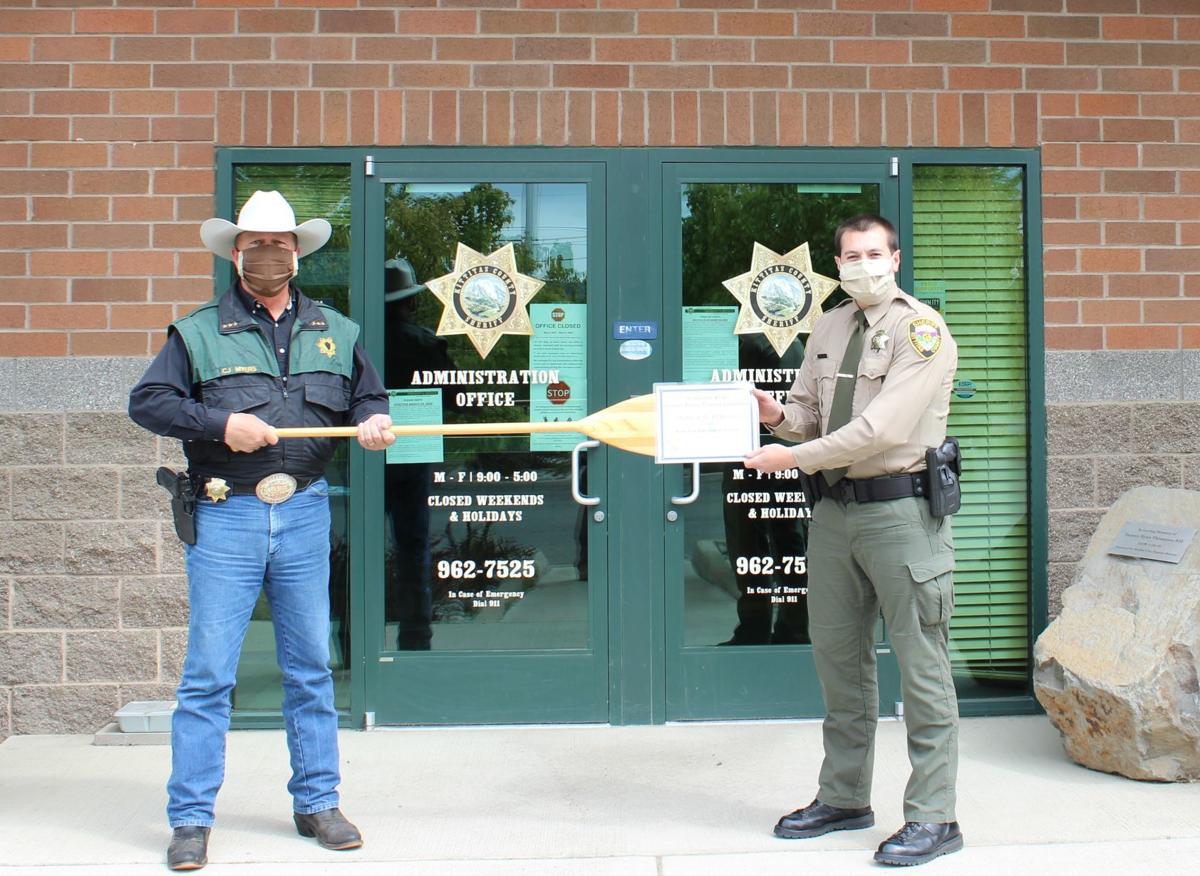 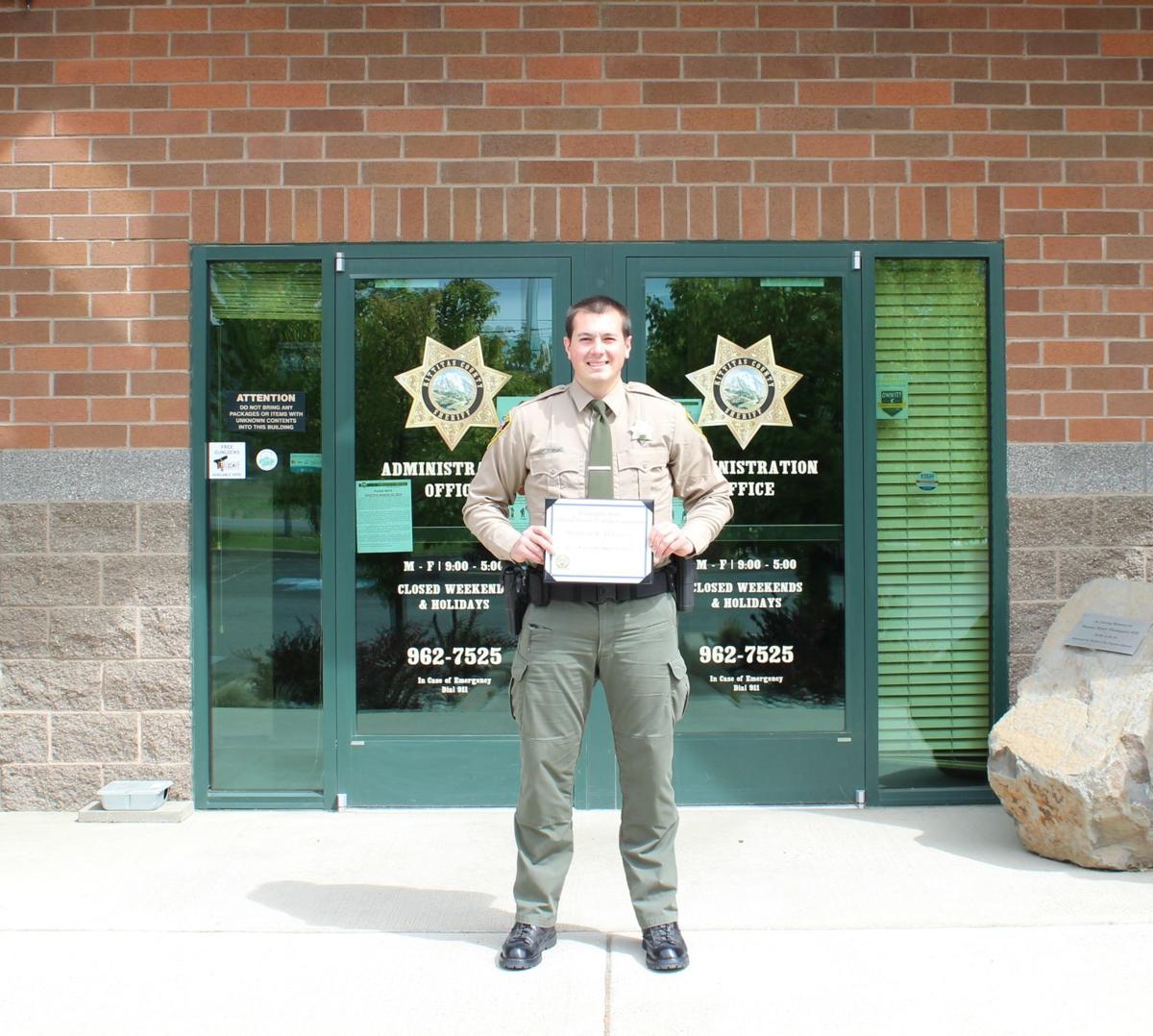 Deputy Dellinger grew up in the Cle Elum area and was hired by the Sheriff’s Office in August 2019. Since being hired, he has attended 720 hours of training through the Criminal Justice Training Commission.

Under normal circumstances, Deputy Dellinger’s graduation ceremony would have taken place at CJTC with his academy classmates, and he would have received his certificate while shaking hands with Sheriff Myers. Having had to make adjustments during the COVID-19 crisis, and The Sheriff’s office improvised with Sheriff Myers congratulating Deputy Dellinger in front of our office, both properly wearing their PPE.

“I am always excited to see the good people that we hire get done with their basic training and get a chance to get out in our community and make a difference,” Sheriff Myers said in the release. “I am proud of Matt for choosing to serve the citizens of Kittitas County.”

Deputy Dellinger will now enter a three-phase field training program. Each of those three phases will be four to six weeks long, followed by a two-week “shadow” phase.