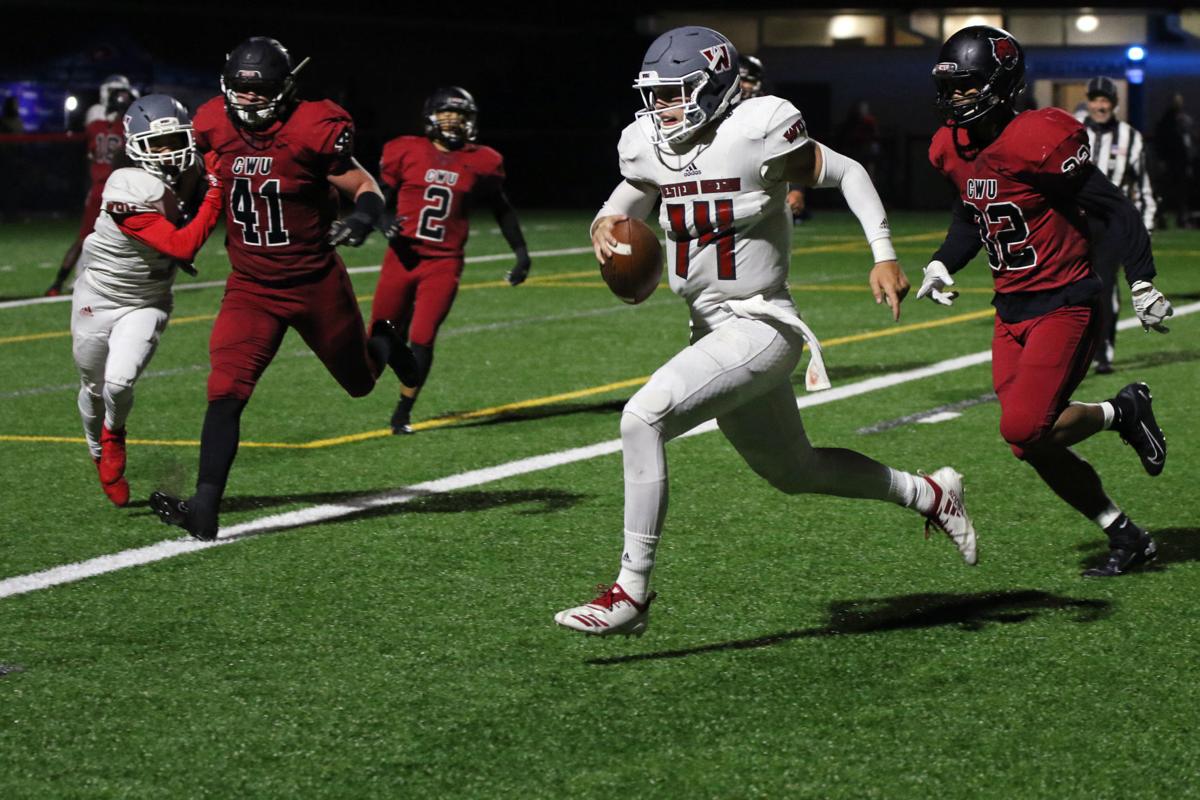 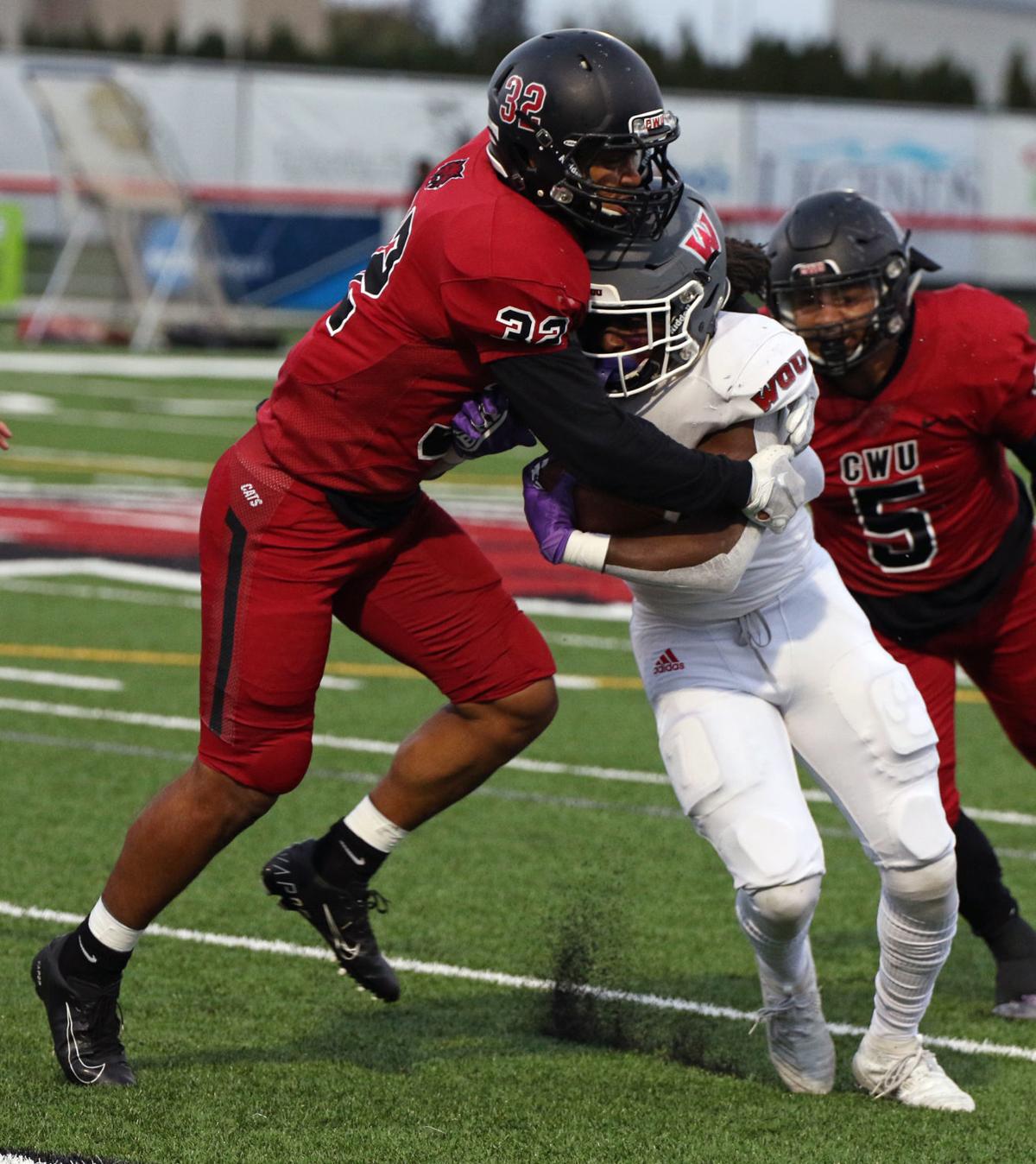 And for Central Washington University, this has been one of its main issues four games in as the Wildcats sit at 1-3, their worst start since 2011.

And it doesn’t get any easier as Central travels to West Texas A&M (3-1) this Saturday, who’s only loss this season was to No. 4 Tarleton State.

West Texas A&M, using a committee approach, has already tallied 15 rushing touchdowns. Three of them are from its leading rusher Duke Carter IV who’s netted 209 yards on 47 attempts. Behind him is Logan Vallo with 33 carries for 149 yards and two scores. Leading in touchdowns is Jordan Johnson, appearing to be West Texas A&M’s goal line guy. He has four touchdowns on 20 carries with 47 yards.

Central is surrendering an egregious 275.5 rushing yards per game. In both losses to No. 2 Ferris State and Western Oregon, both opponents notched over 300 yards on the ground. The University of Idaho in the season opener wasn’t far off, netting 280.

In the Wildcats only win down at Western New Mexico on Sept. 21, Central held the Mustangs to 138 yards.

Head coach Chris Fisk felt it was a combination of not making tackles and players being in the right spots.

“I think a combination of both, as guys not being in the right gap, guys putting it and spilling it to the right defenders and we got to get down with our safeties and make plays and tackle,” he said after the Western Oregon loss. “We got to make sure that we’re staying and holding our gaps, and we’re just not doing that right now.

“It’s been apparent to me. Three of the four games we played, we’ve been out physicalled up front, too.”

Central endured a similar predicament four games in last season, too. At the same point in 2018, the Wildcats were allowing 195 rushing yards per game.

It is important to note that Central hasn’t had an easy schedule to start the 2019 season, facing a Division I FCS school, the No. 2 team in the country, and a revamped Western Oregon.

When a team is effective on the ground, they typically control the game. And Western Oregon did just that, having a time possession of 38:23 versus Central’s 21:37.

The last eight minutes, especially, were the most detrimental. With Central trailing 36-26, desperately hoping for a quick stop, the Wolves ate out every second on 15 plays for 66 yards.

“Obviously the game of football, it takes a lot — takes a lot of effort,” linebacker Hamilton Hunt said. “I think that’s more mental toughness. … We just have to be more mentally tough, to be able to execute, especially in the fourth quarter.”

After the 2018 loss to West Texas A&M, Central, however, did refine its rushing defense. In the final six games of the season, the Wildcats limited opponents to an average of 108.7 yards per game.