Sign Up
Log In
Purchase a Subscription
You are the owner of this article.
Edit Article Add New Article
You have permission to edit this article.
Edit
Home
News
COVID-19
Newsletters
Rodeo
Sports
Features
Opinion
Calendar
Obituaries
Magazines
Best Of
Classifieds
1 of 3 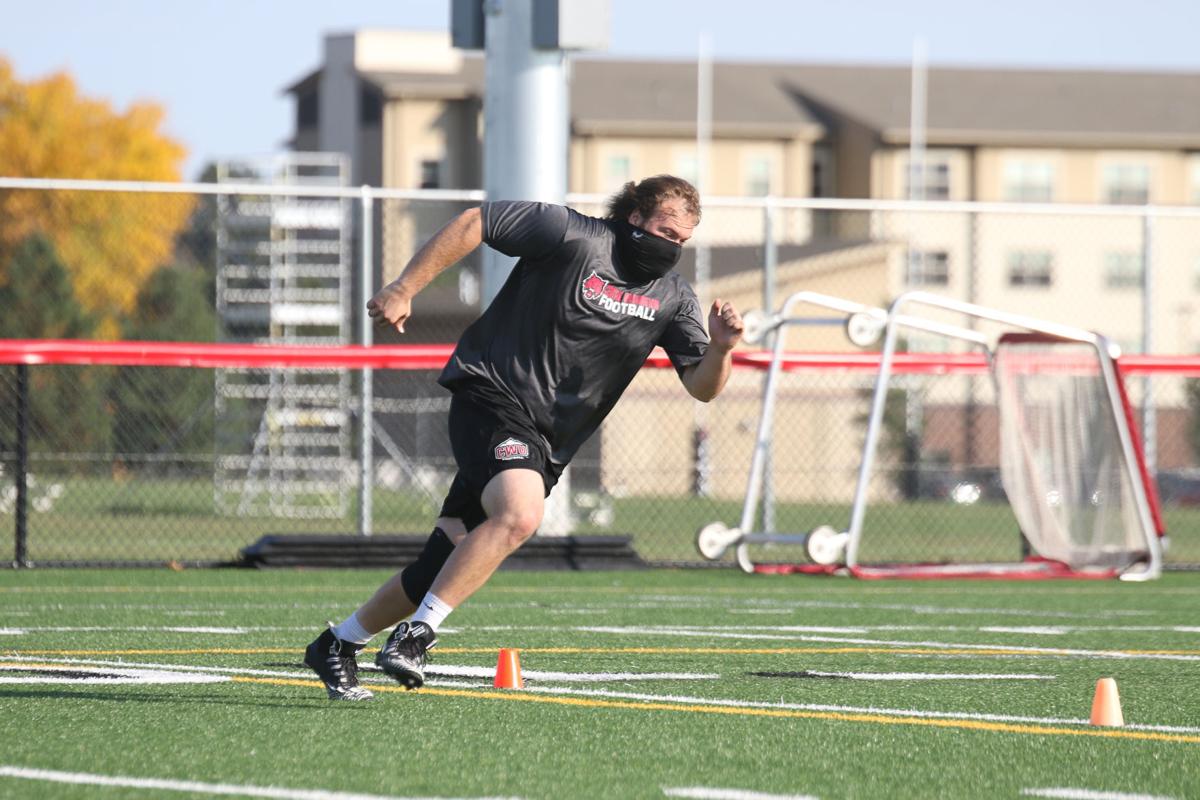 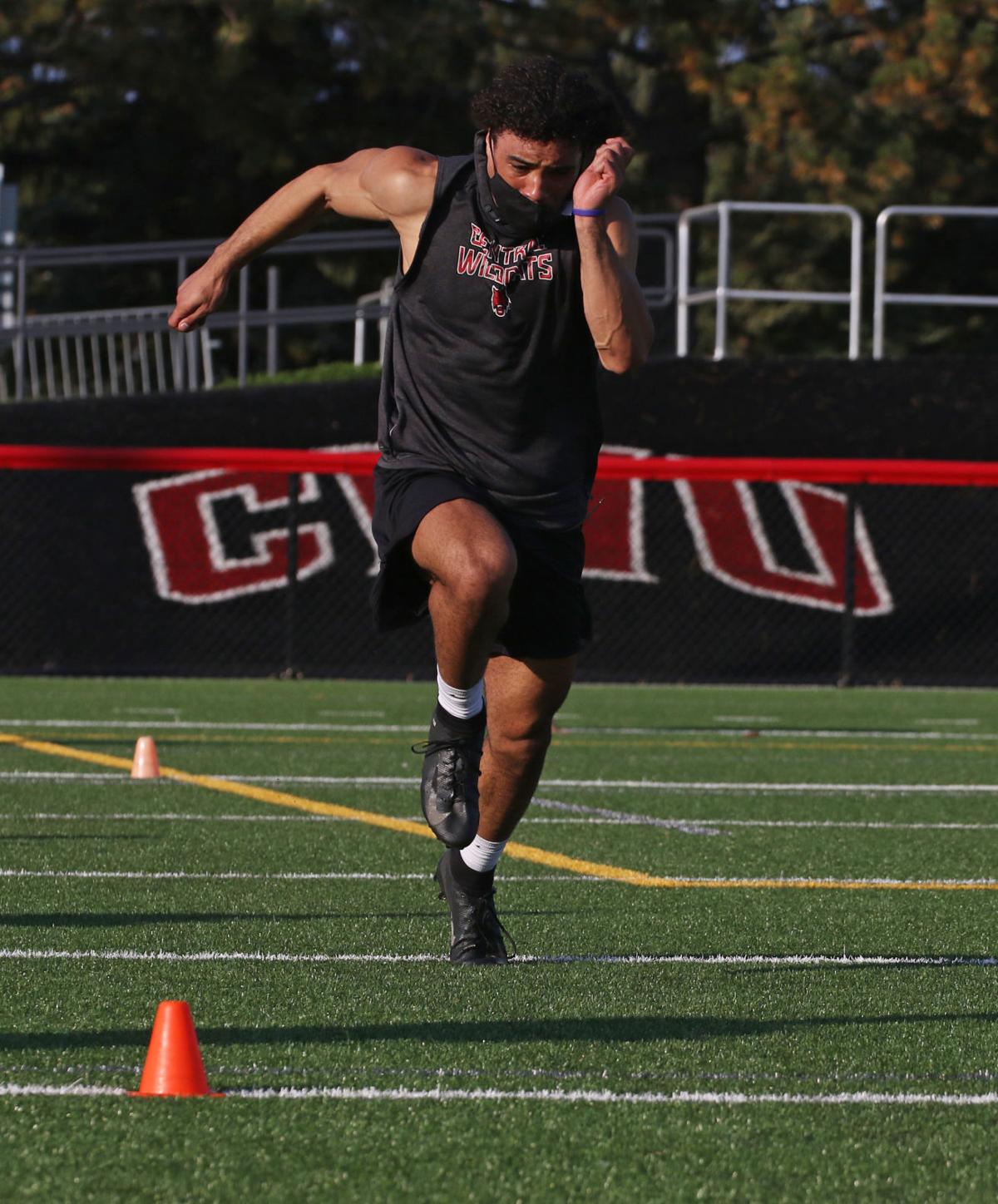 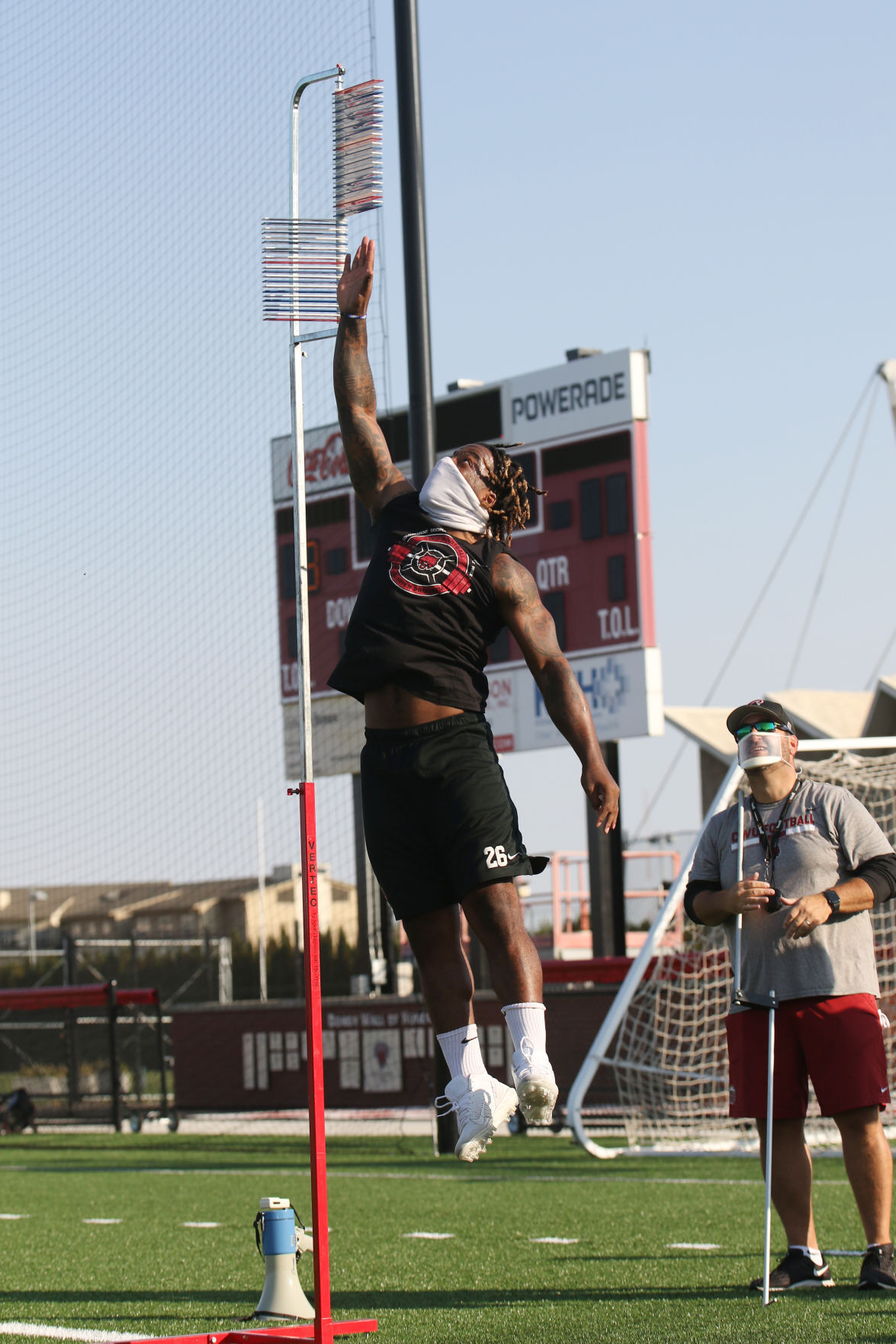 It was nearly a year ago that Will Ortner was poking fun at his close friend and offensive line teammate Nick Streubel for spending a lengthy six years with Central Washington University, often citing Streubel as the “grandfather” figure of the team.

But what goes around, must come around.

“Isn’t it funny? Here I was, making fun of him, calling him a grandpa and all that,” Ortner chucked. “And looked at what happened.”

Ortner, a redshirt senior, will take the same route with CWU after learning student-athletes are granted a year of eligibility because of the coronavirus pandemic. The NCAA Division II council decided regardless if teams played the maximum amount of games, student-athletes wouldn’t lose a season.

The Great Northwest Athletic Conference decided on Oct. 2 that football will not compete in a conference developed spring season. It’s obvious, of course, considering that schools would be playing two seasons in the same calendar year. Not optimal, especially for such a high-contact sport.

CWU athletic director Dennis Francois told the Daily Record on Monday that the Wildcats will attempt to play four to five games in the spring. But as for what type of competition and against who is undetermined. And it’s put CWU and other schools in a unique and rare situation with recruiting and scholarship dollars with seniors having the option to return.

And based on conversations with a few CWU seniors, the class of 2021 for football should be smattering: The seniors want to be back.

There’s unfinished business, too. The Wildcats want a fourth straight GNAC title, and hopefully, capture something beyond a conference championship.

“For seniors, it’s like, ‘Oh, crap, this could be taken away.’ And we got lucky that the NCAA decided to kind of be nice and give us that extra year because they really didn’t have to,” Ortner said. “I think you saw a lot of guys who were waking up in June and July going ‘Crap, am I ever going to play football again?’ And so, when you see that given back, all of a sudden there’s a new focus in the weight room, there’s focus out on the field when we’re conditioning or practicing.”

The Wildcats finished the 2019 season 7-4, winning its last six games to share a GNAC championship with Western Oregon.

After the season, first-year offensive coordinator Kelly Bills accepted a job at Division I Dixie State and CWU parted ways with defensive coordinator Ivan Cordova. The Wildcats were headed into the 2020 season with two new coordinators in Zach Tinker (offense) and Nate Johnson (defense).

There’s an upside to having an extra year with the two new hires.

“This is really a blessing in disguise I think,” Ortner said. “All we’re doing is just practicing and learning. So next year, yeah, it’ll be the first with Tink, but really it’s that second or third year where you see all the biggest jumps and that’s technically what we really will be because all we’ve done is practice.”

And how do you stay motivated, despite having no championship to vie for?

“At the end of the day, we get into this sport to get better,” redshirt senior linebacker Donte Hamilton said. “Any chance we have to get better regardless of if this means anything or not. I think we’re going to take full advantage of that and we play football because it’s fun as well. Getting out there and just having fun with the guys and learning and getting better every day. That’s what we do it for.”

That drive is still instilled in Hamilton, who missed the final seven games of his senior season because of an ankle injury. When the fall 2021 season arrives, it’s going to be nearly two years since he played his last snap.

“I feel like before I got hurt, I was on a really good pace just to be who I thought I could be as a player and as a teammate,” Hamilton said, who was a GNAC first-team selection in 2018. “I want to do that again … I know I still have it in me, I still have the drive. I know still have the ability and my coaches and my teammates still believe in me, so that’s all that really matters.”

The Wildcats are surely elated to know two-time All-America running back Michael Roots is sticking around for his senior season, albeit it was never a worry because Roots wants to finish off what’s been a scintillating career with CWU. Transferring from Southern Oregon in 2018, Roots has posted back-to-back 1,000-yard seasons, accumulating 2,582 yards on 358 carries with 24 rushing touchdowns in two years.

He’s using this additional year to develop and get in the best shape possible. And once his collegiate career is finished, he’s eyeing opportunities in the pros. He engaged in conversations with the Los Angeles Chargers before the coronavirus pandemic.

“My biggest thing is to be a consistent player, being able to put up consistent yards and consistently working for the team,” Roots said. “My motto is, if I can’t do it twice, then it didn’t happen.”