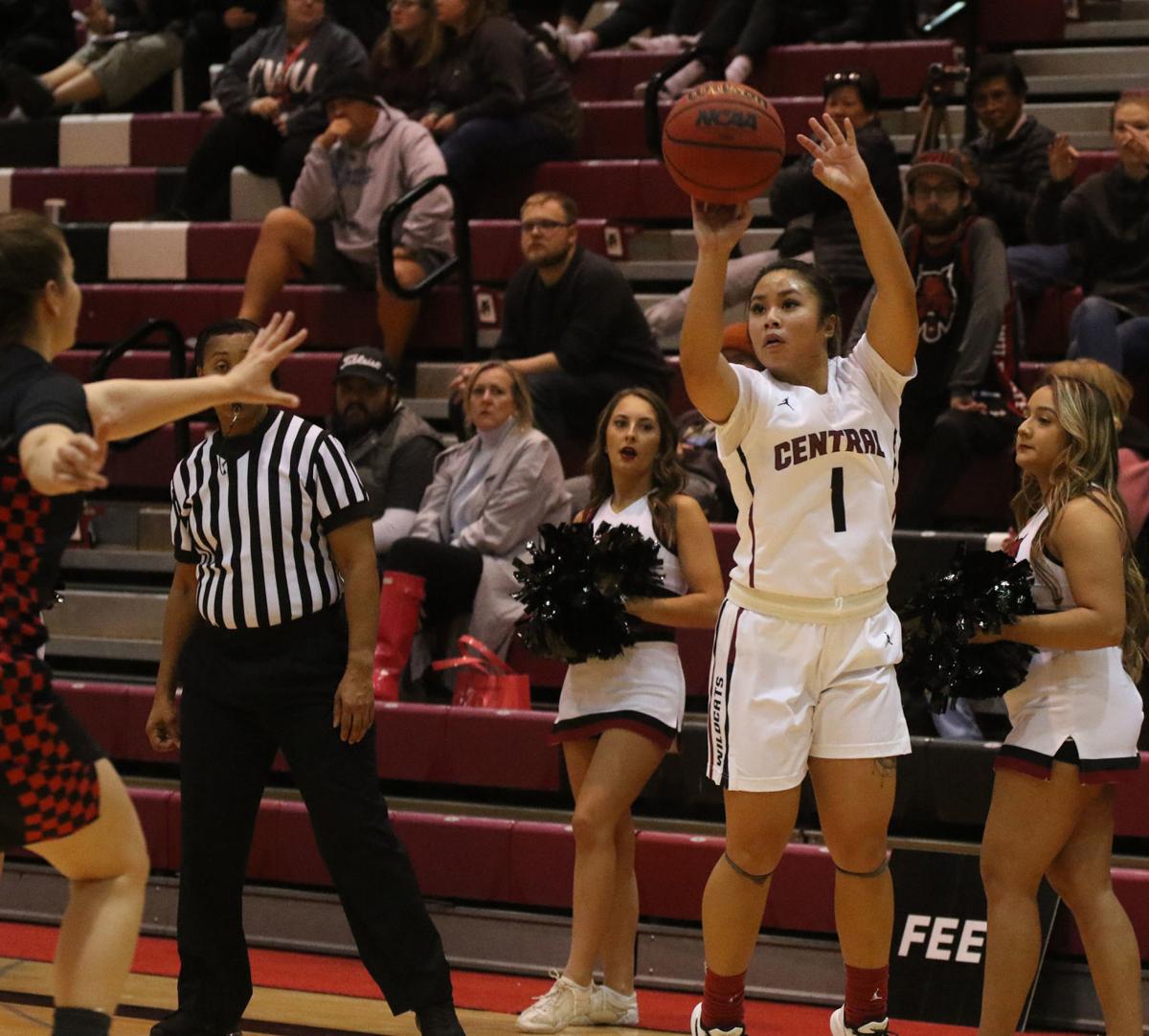 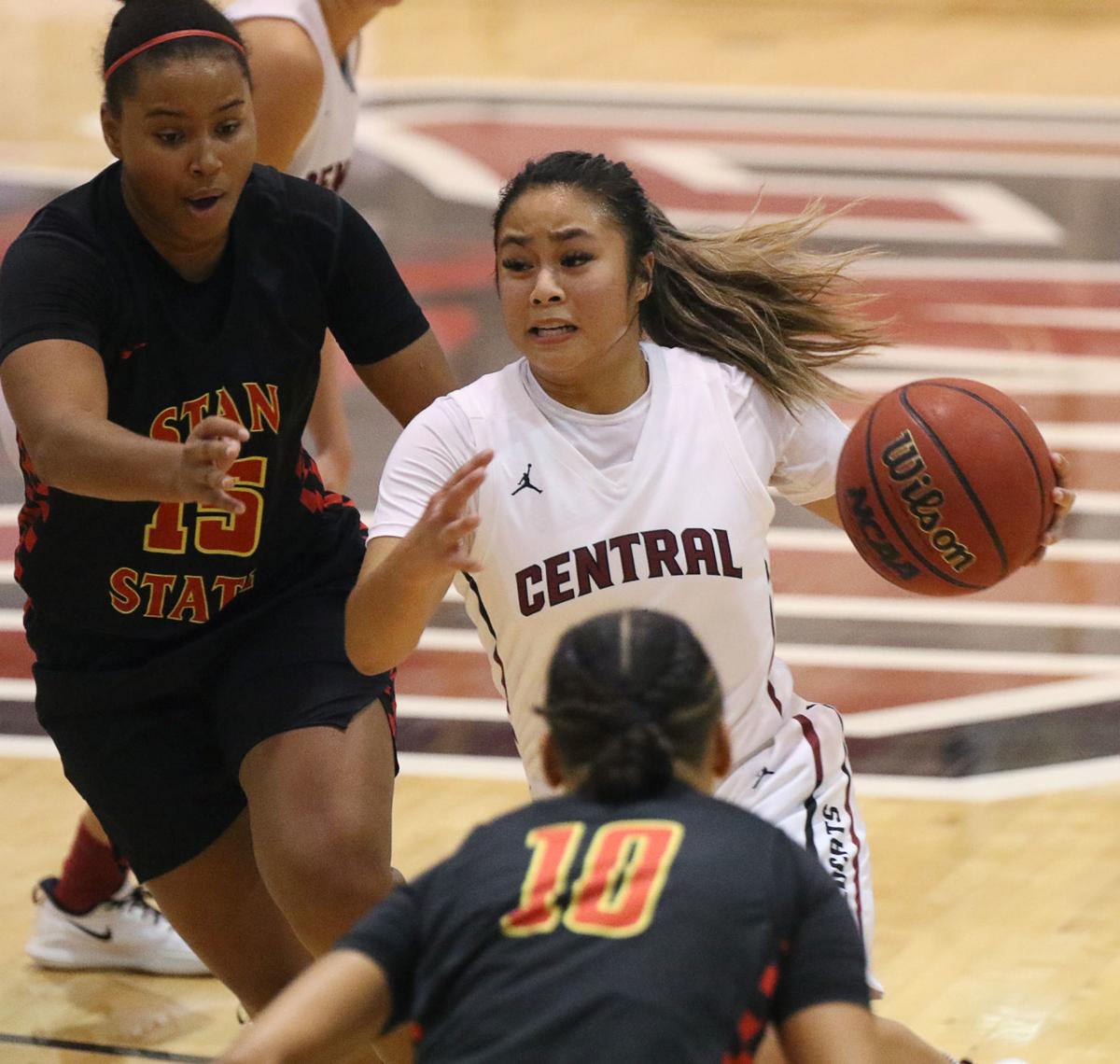 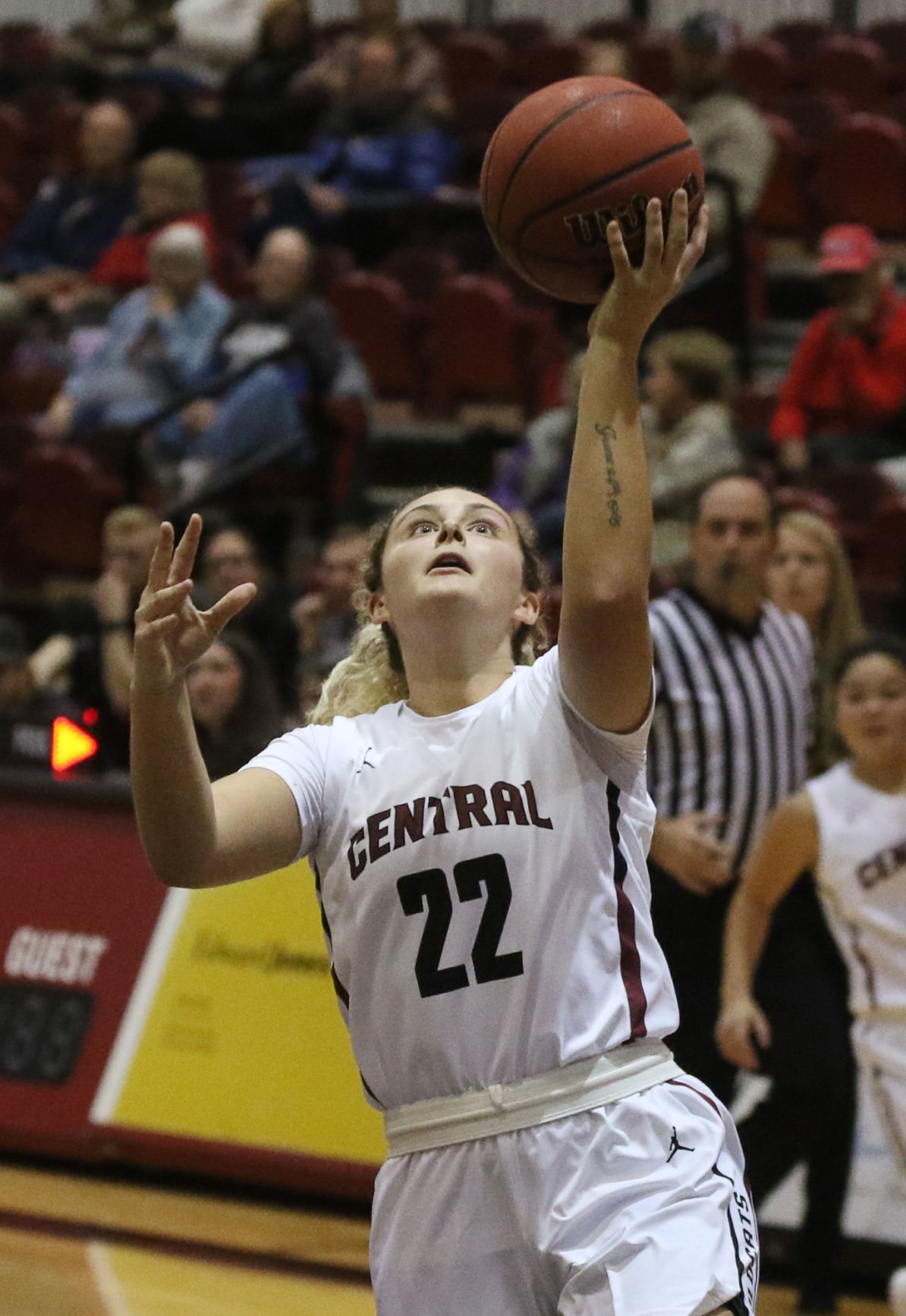 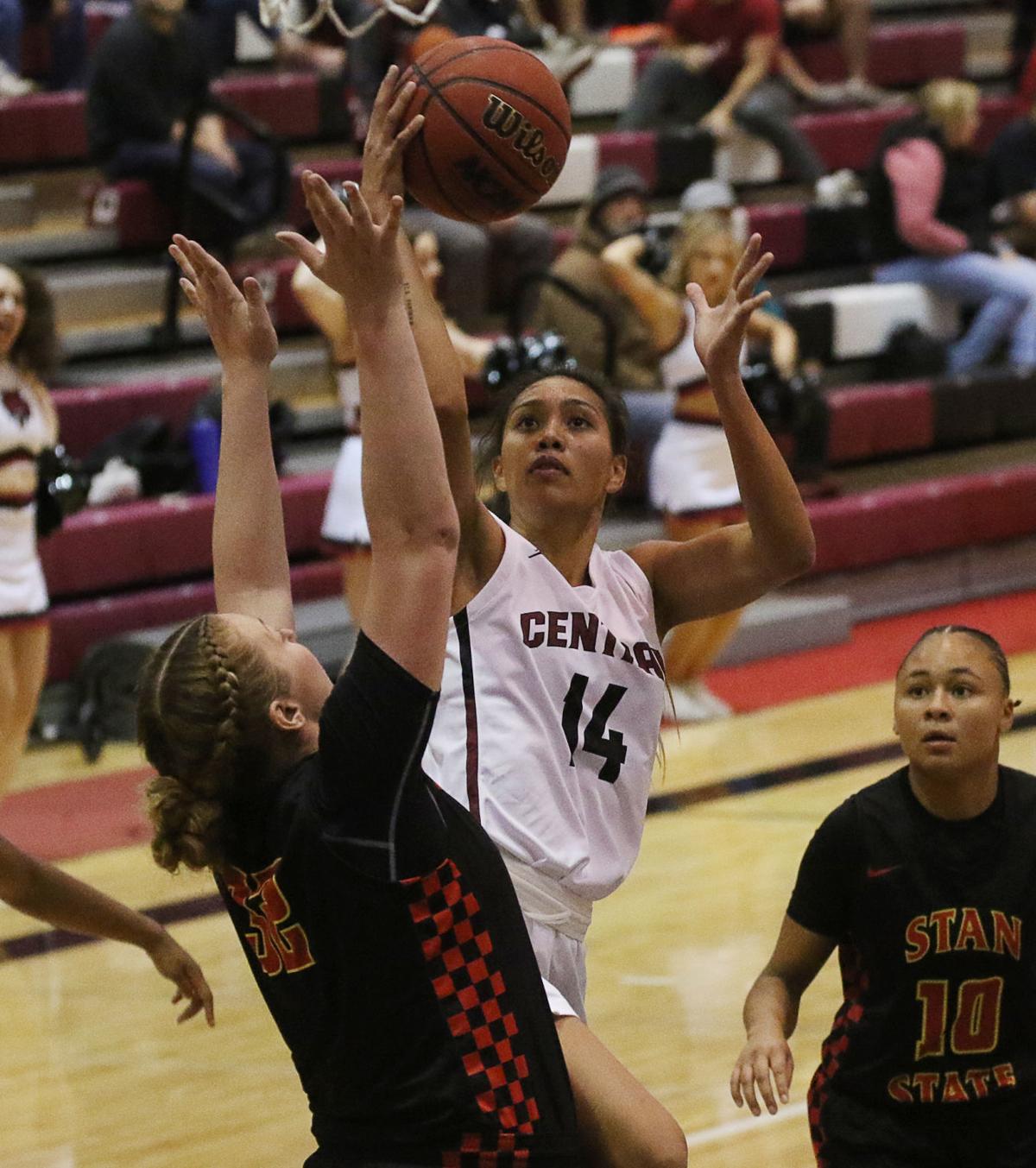 Central Washington University women’s basketball got the 2019-20 season officially started Friday night inside Nicholson Pavilion. The Wildcats took on in-region foe Stanislaus State and walked away with an 85-76 win to start the year 1-0.

Helping the Wildcats secure their first win of the season was a strong second quarter scoring burst that saw the team score 20 points, while holding Stanislaus State (0-1) to just eight points. The Warriors did force 27 CWU turnovers for the game while having just 10, but the Wildcats won the rebound battle, 50-30.

“We’re happy to get the win. I thought we played well in the first half and were challenged early on, but we did not settle,” CWU Head Coach Randi Richardson-Thornley said. “I felt we lost that edge a bit in the second half. We had 13 first half turnovers and another 14 in the second. We just have to be better about taking care of the ball.”

The Wildcats jumped out to a quick 4-0 lead and in quick time found themselves in front 13-3 by the first media timeout. Kaelie Flores found her rhythm earlier for CWU scoring four in the first five minutes of action on 2-3 shooting.

Taylor Shaw nailed a long three ball in the first three minutes of action to help the Wildcats get out quickly on offense along with Flores’ efforts. Out of the media timeout, the Warriors were able to get some offense going and outscored CWU 12-7 run to close the first quarter.

Going into the second, the Crimson and Black held a slim edge, 20-15, but coming out Shaw got the offense and the crowd going with a long triple that gave CWU a 23-15 lead. The quick pace sparked an 8-2 run for the Wildcats. The Warriors called timeout with 7:16 to play in the half as CWU held a 28-17 advantage.

The Wildcats defense found its groove in the second quarter and stifled the Warriors to just eight second quarter points, while the offense used its fast pace to score 20. CWU had a 17-point lead going into the halftime break. Helping CWU get up by 17 was a 48.1 shooting percentage from the floor on 13-27 made buckets. From deep, CWU shot 5-13 for 38.5%.

Defensively, the Crimson and Black held the Warriors to just eight made shots in the first half on 34 attempts for a mere 23.5 shooting percentage. The Wildcats did well protecting the perimeter allowing just one make on 12 attempts.

Flores was a once again the anchor for the Wildcats in the first half scoring 15 points on 4-6 shooting. She also pulled down three boards and had a pair of blocks. Brianna Phiakhamngon chipped in 10 first half points and added four rebounds to help the defense.

Coming out of the break, the Warriors scored 14 points in the first three minutes of play to cut into the Wildcats lead. CWU managed just two points in that span and its lead was at five, 42-37, and was forced to call a timeout.

Following the timeout, Alexis Pana looked to get the offense back on track. She hit a quick layup and then assisted on an easy made layup by Flores to get CWU up by nine, 46-37. A foul by the Warriors then sent Pana to the line for a pair of free throws and she made both. CWU’s lead grew back to double figures, 48-37, with just over five minutes to play in the third.

Going into the media timeout of the third with 4:55 on the clock, CWU managed to outscore 8-0 and was back into a double figure lead at 50-37. The dominance of Pana continued as she scored five quick points out of the break to extend the CWU lead to 55-39.

Patience became the theme for CWU offensively as the team added eight more points in the final five minutes to take a 63-50 lead into the fourth quarter, 6-12 shooting in the third frame, while going 10-12 from the free throw line helped the Wildcats hold a 13-point lead.

Taylor Shaw was the answer for the Wildcats to start the fourth scoring the team’s first five points on a long jumper and a three, respectively. Her efforts put the Wildcats in front 68-56. Both teams traded shots the rest of the fourth but the Wildcats never let the Warriors get within on possession to win by nine.

“We scored 85 points and shot the ball well,” Coach Richardson-Thornley noted. “We were 50% from the field and shot over 80% from the free throw line. Imagine what we could have done if we took care of the ball and rebounded a bit better on the offensive end.”

All five starters finished in double figures for the Wildcats led by Flores. She put up 22 points on 6-10 shooting and grabbed four boards to go along with two blocks. Phiakhamngon was second in scoring with 18 points, with 11 coming from the free throw line (11-13). She also had five boards.

Samantha Bowman posted a double-double in the win scoring 10 points and grabbing a game-high 12 rebounds. Pana chipped in 14 points on 50% shooting (5-10) and was one assist away from a double-double tallying nine. Rounding out the double-digit coring was Shaw with 13 on 5-10 made shots, with 3-6 shots coming from deep.

“Overall, I am happy to get the W,” Coach Richardson-Thornley added. “Now we just got to grow from this game which going to be quick because we play a good HPU team tomorrow.”

The Wildcats are back in action tomorrow (Saturday) for day two of the CWU West Region Crossover when they take on Hawaii Pacific. Tip-off is scheduled for 6 pm. inside Nicholson Pavilion.