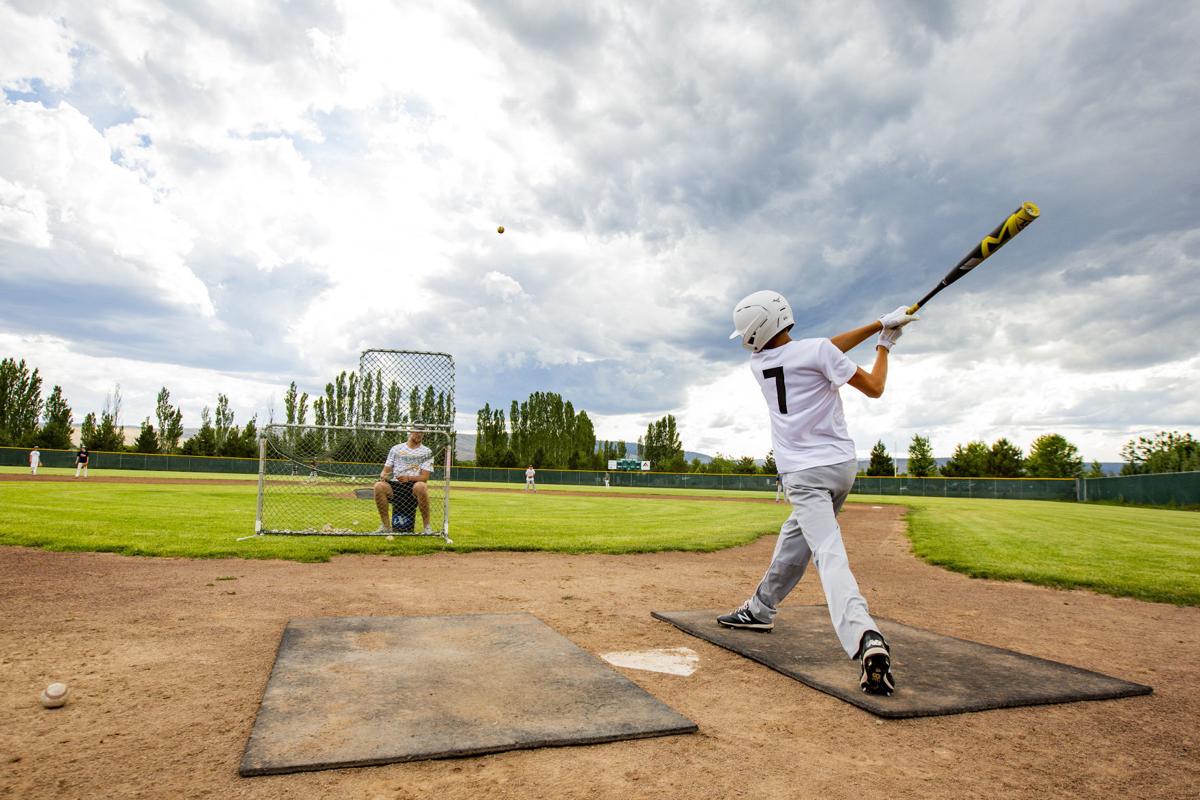 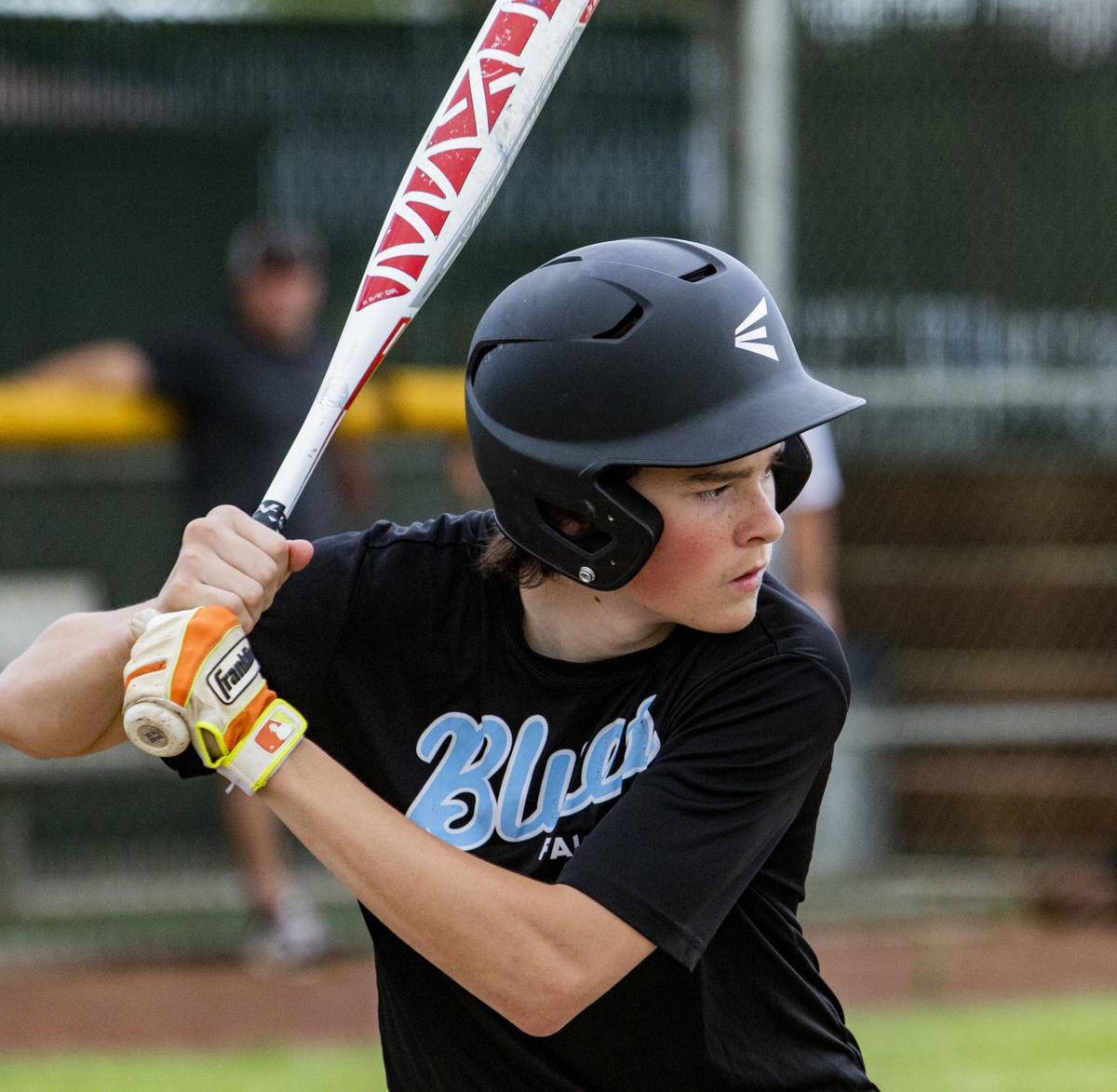 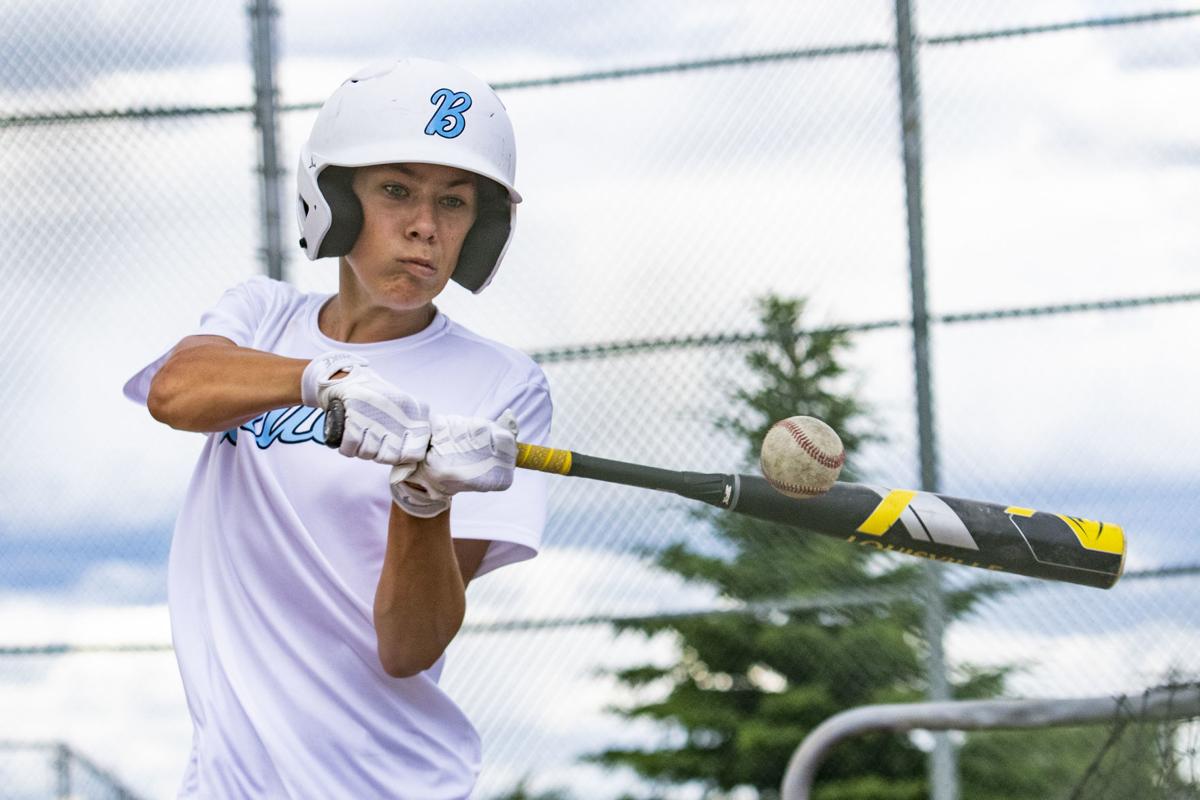 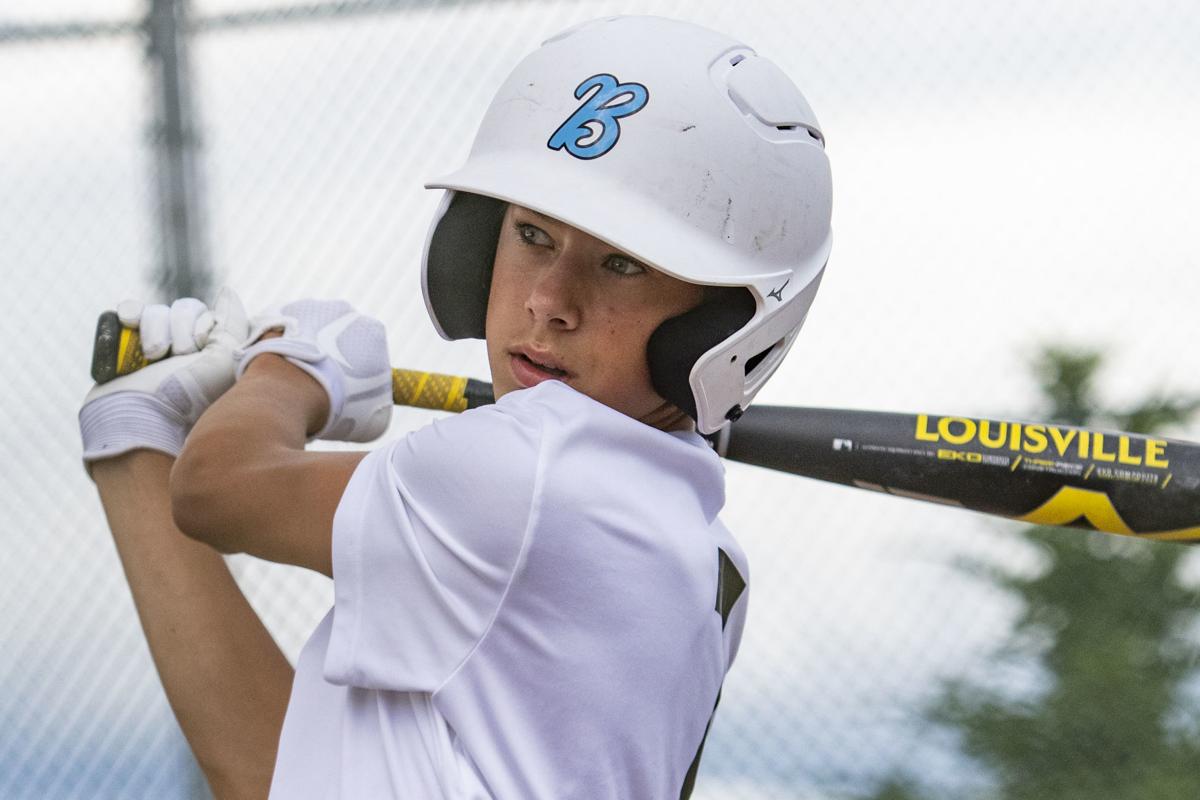 Ellensburg Blues' watches the ball after a hit during practice Tuesday at Rotary Park. 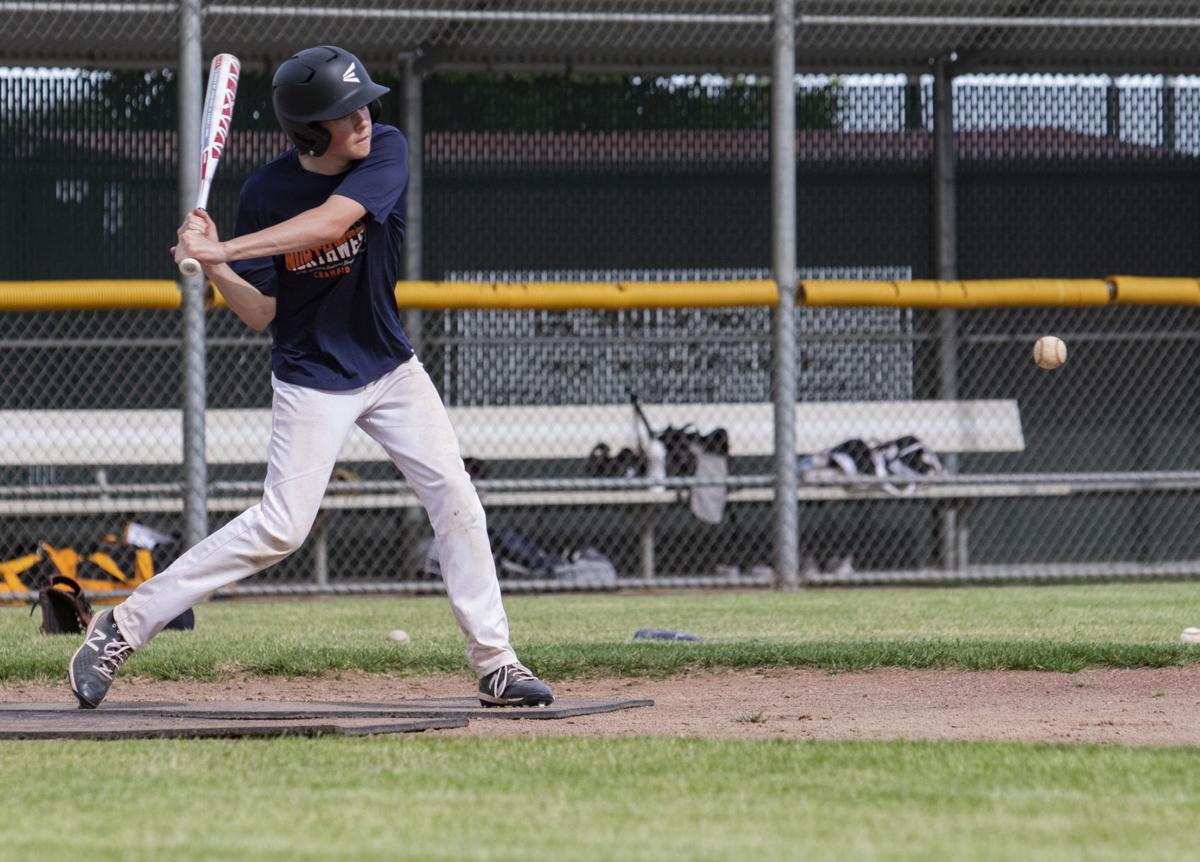 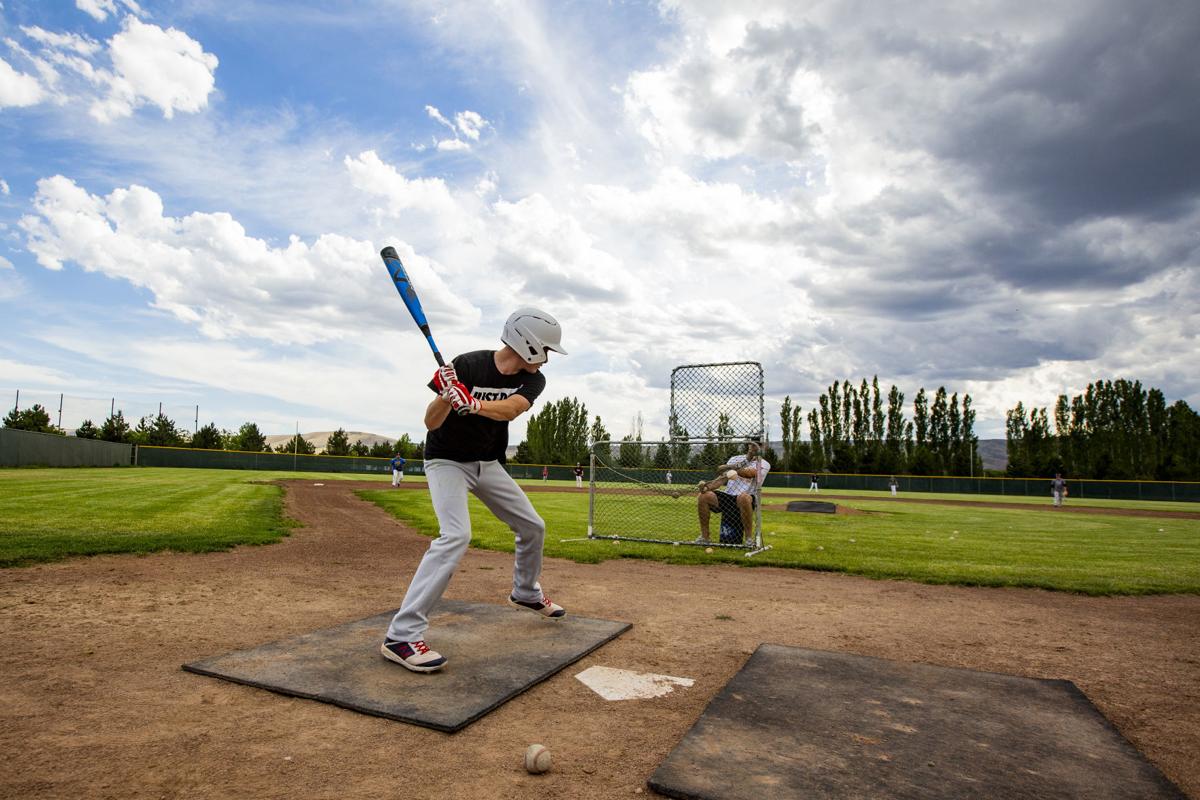 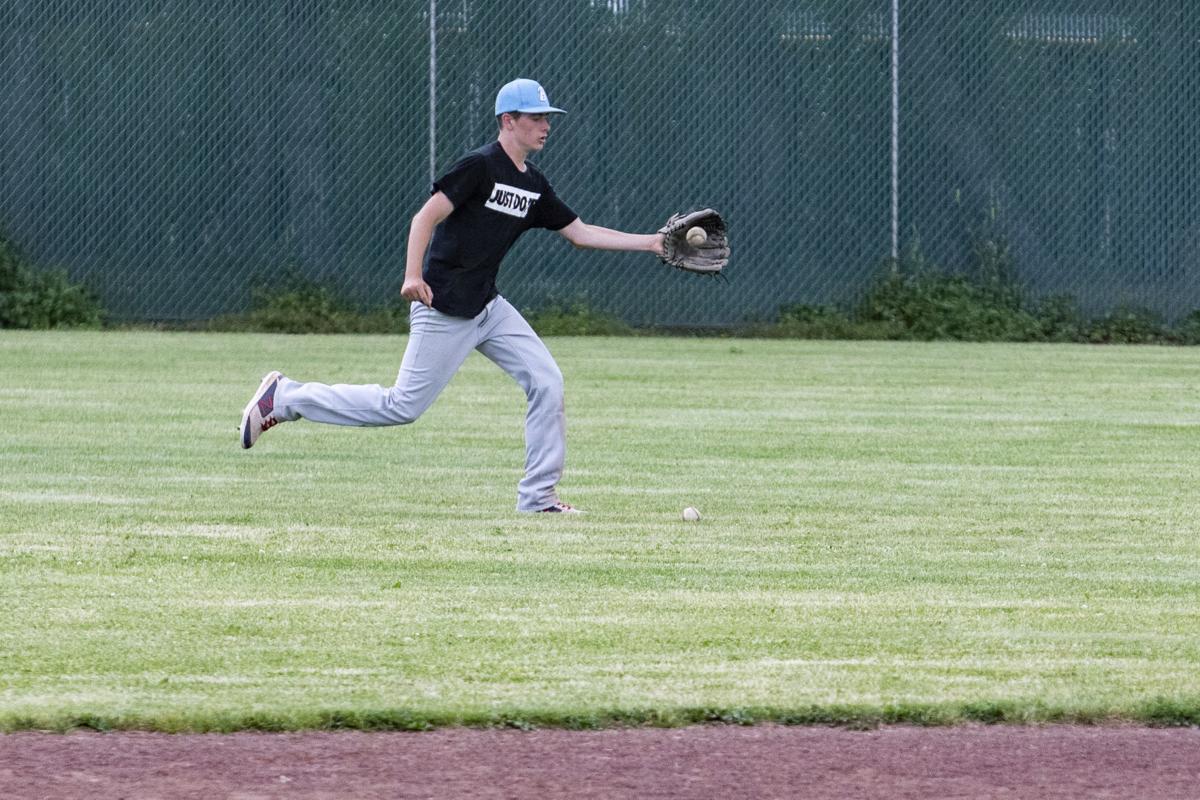 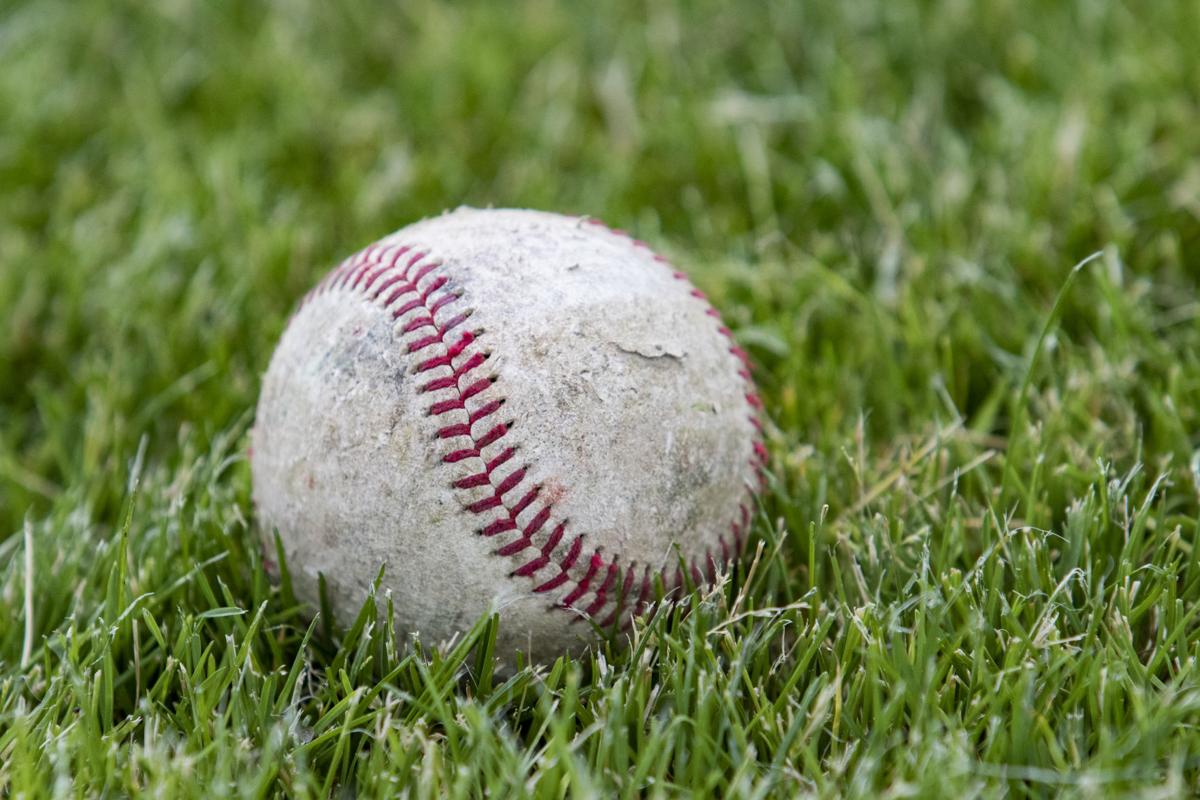 Ellensburg Blues' watches the ball after a hit during practice Tuesday at Rotary Park.

Just as Major League Baseball officially issued a 60-game season on Tuesday after months of acrimony between the owners and players, baseball has also returned in Kittitas County.

With Kittitas County advancing to Phase 3 of Gov. Jay Inslee’s Safe Start plan on Tuesday, a four-phase process, the Ellensburg Blues Baseball Club was practicing that afternoon at Rotary Park, preparing for the weekend slate of games.

The 18U, 15U and 14U are scheduled to play this weekend with teams from Spokane and Bellevue. Bean said the summer schedule isn’t solidified and the club is playing everything by ear as they are only vying against teams that are in counties of at least Phase 2.

For the older club teams, the summer season normally would have been around 45 games and began in May. But now because of the coronavirus pandemic, Bean said they’ll play roughly 25 to 30 games.

As for the younger teams, they’re scheduling doubleheaders and will occasionally have scrimmages against each other (8U and 9U play today). Head coach of 9U, Matt Polacek, one of the founders of Ellensburg Blues in 2010, said the team’s tournament in Tri-Cities was pushed back to August.

Scheduling is a hodgepodge, to say the least. And facing teams in Yakima County is essentially out of the picture because of its COVID-19 outbreak. That’s why the Tri-Cities tournament in August is very questionable.

“Summer is always goofy because you get a lot of cancellations and kids with commitments and everything,” Bean said. “But this year is even goofier, you can’t bring teams in that aren’t in Phase 2. You make plans and wait and see what the government says.”

While Phase 3 allows gatherings of no more than 50 people, the Blues still want to follow recommended guidelines. They did have practices in Phase 2 but limited it to groups of five.

“They’re kind of used to that anyway, so there still staying with that,” Bean said. “Not a lot of high fives, that kind of stuff.”

The Blues want to limit fans, for now, to remain under 50 people as two teams along with coaches itself take up a majority of the recommended gathering size.

“As we progress into Phase 4, maybe later on, we’ll see,” Bean said of having fans. “But for now, especially being our first time out, making it a little more about our players and baseball. Keep grandma and grandpa at home, brothers and sisters and extended family.”

Strictly playing games is what the Blues are focused on this summer, not concerning itself with any end of season tournaments or championships.

“We’re just getting games in, it’s about reps,” Bean said. “Even the first games we play will be open book, free substitution. It won’t be real tight just because of arms, kids won’t be throwing many pitches. We’ll have to run through 12 pitchers to get through a weekend.”

The Blues indoor facility remains shuttered and doesn’t have aspirations to open it up since they’re outdoors this time of the season. But not being able to use the facility for the last few months doesn’t make the transition to the summer season easy.

“A lot of our teams work out all winter in our indoor facility and that would translate right into season usually,” Polacek said. “Especially that big break between indoor and coming back out.”