Sign Up
Log In
Purchase a Subscription
You are the owner of this article.
Edit Article Add New Article
You have permission to edit this article.
Edit
Home
News
COVID-19
Newsletters
Rodeo
Sports
Features
Opinion
Calendar
Obituaries
Magazines
Best Of
Classifieds
1 of 2 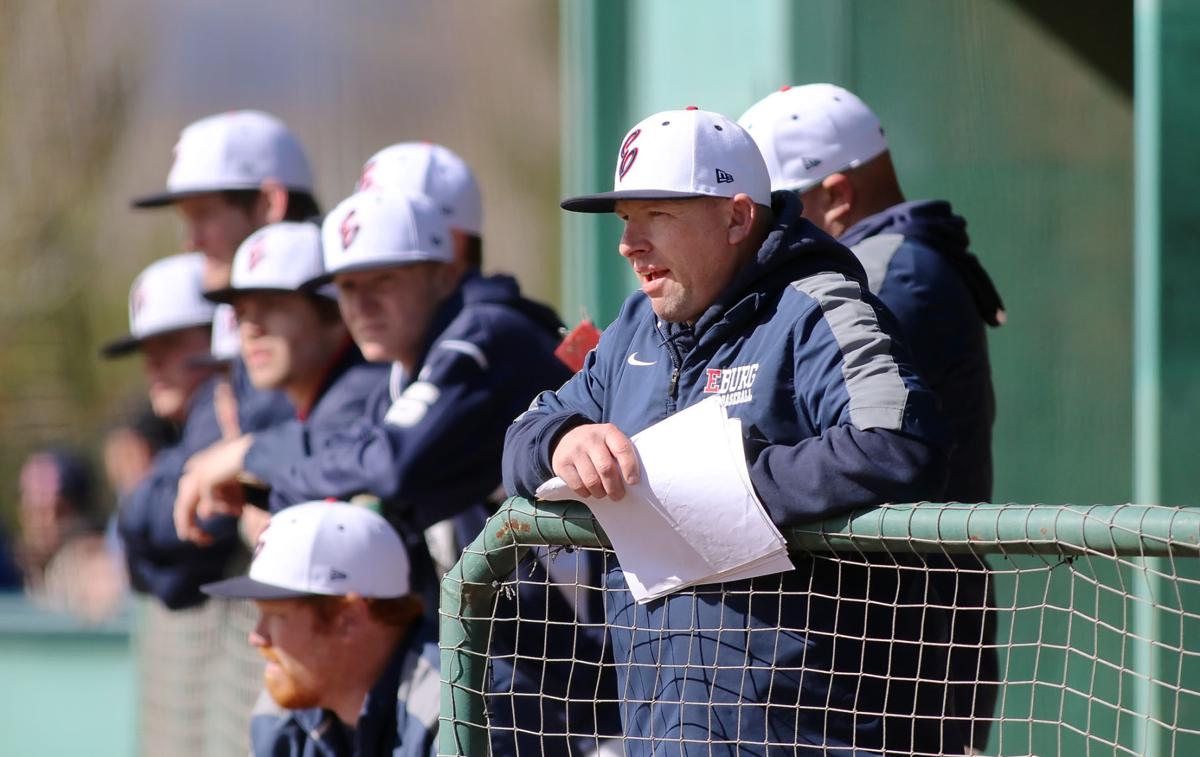 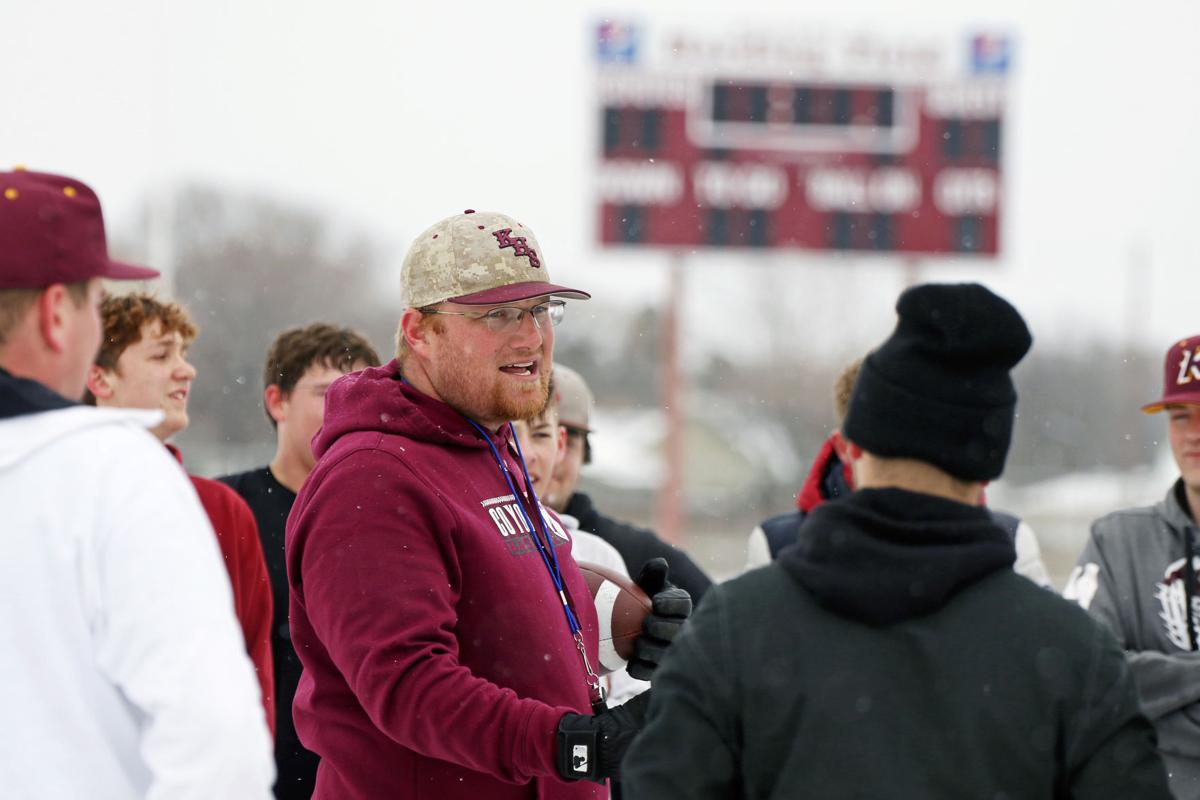 Kittitas High School baseball coach Eric Sorensen speaks to his team after it played a touch football game in substitute of baseball practice in March.

Kittitas High School baseball coach Eric Sorensen speaks to his team after it played a touch football game in substitute of baseball practice in March.

It was only a matter of time until high school baseball coaches Eric Sorensen (Kittitas) and Todd Gibson (Ellensburg) consolidated.

It’s been talked about for years. And the coronavirus pandemic shuttering the spring season and summer ball without a doubt elicited the idea to establish what Gibson and Sorensen long coveted: an affordable summer ball program that’s accessible to kids in Kittitas County.

It will be a vessel to create more opportunities for players; build continuity; hone skills; and perhaps most importantly, “have fun playing baseball,” Sorensen said.

“More opportunities, especially for kids that’s going to be an affordable opportunity for them to play,” Sorensen said. “We’re going to give the kids a lot of opportunities to play baseball but it’s going to help feed our high school programs.

“As far as I know, there’s no longer the Babe Ruth league like there used to be. For this age group of kids, it doesn’t seem there are as many opportunities in our valley for kids to play.”

A blue-collar program, as Sorensen likes to dub it, will offer two high school-aged teams, one reserved for the underclassmen. The Kittitas County Cowboys will also field a middle school team, and possibly two if it can yield enough players.

The hope, too, is to develop a prep college team that’s available for high school grads who are playing in college. It presents them the opportunity to return home for the summer and still compete at a high level.

“We’re kind of isolated and a kid has to travel a fair amount of distance to go play on a team like that (referring to the Yakima Pepsi Pak), and I’d love to have that here,” Gibson said. “And I think we’d be pretty darn good.”

The Cowboys won’t be affiliated with any league, but located in the middle of the state, there’s a myriad of teams to pack the summer slate.

“There’s plenty of teams out there to play us,” Gibson said.

“The four or five college kids that want to come home and play three or four weeks with the eight or nine best kids in the valley, you get a roster of 14 or 15 guys and you can play a weekend series against somebody and I think it would be awesome,” Gibson added.

But truly, it’s going to elevate both Kittitas and Ellensburg respective programs, including Cle Elum-Roslyn’s, that Sorensen and Gibson want to incorporate, too.

“It’s just going to be a benefit and tie these kids together,” Gibson said.