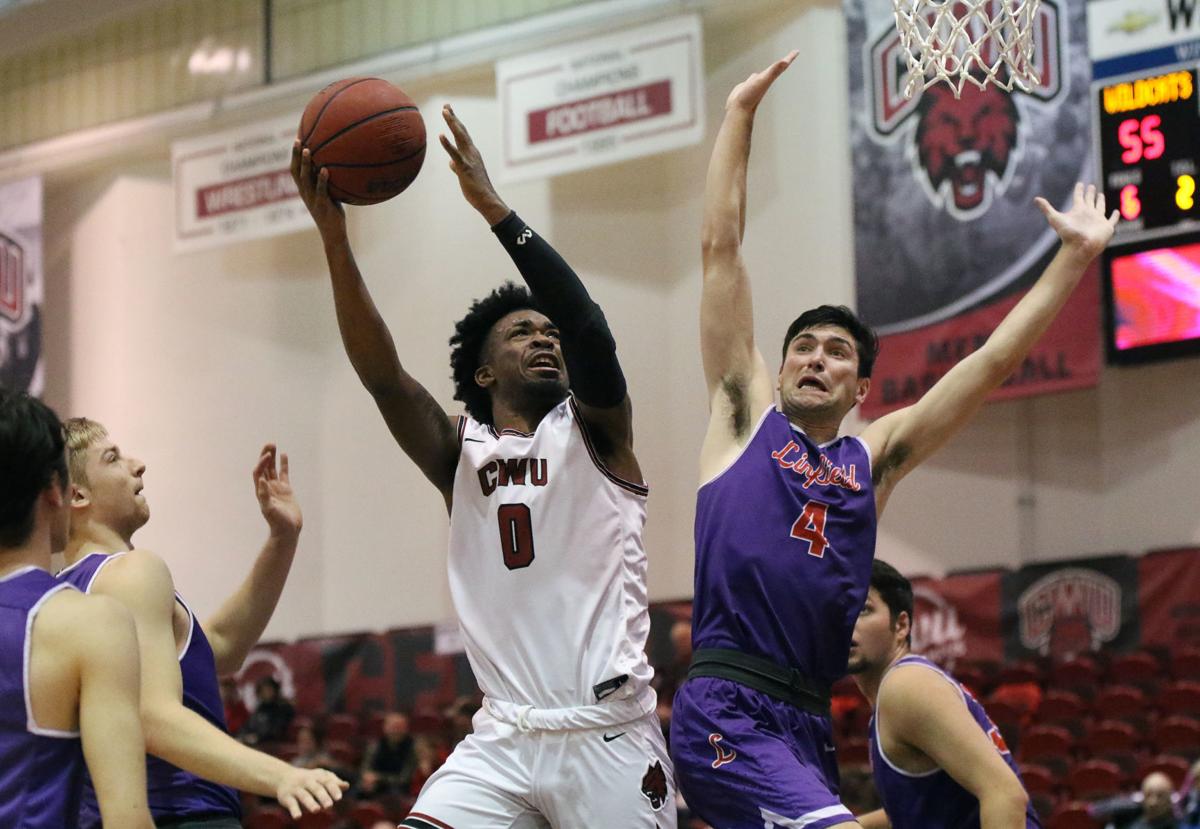 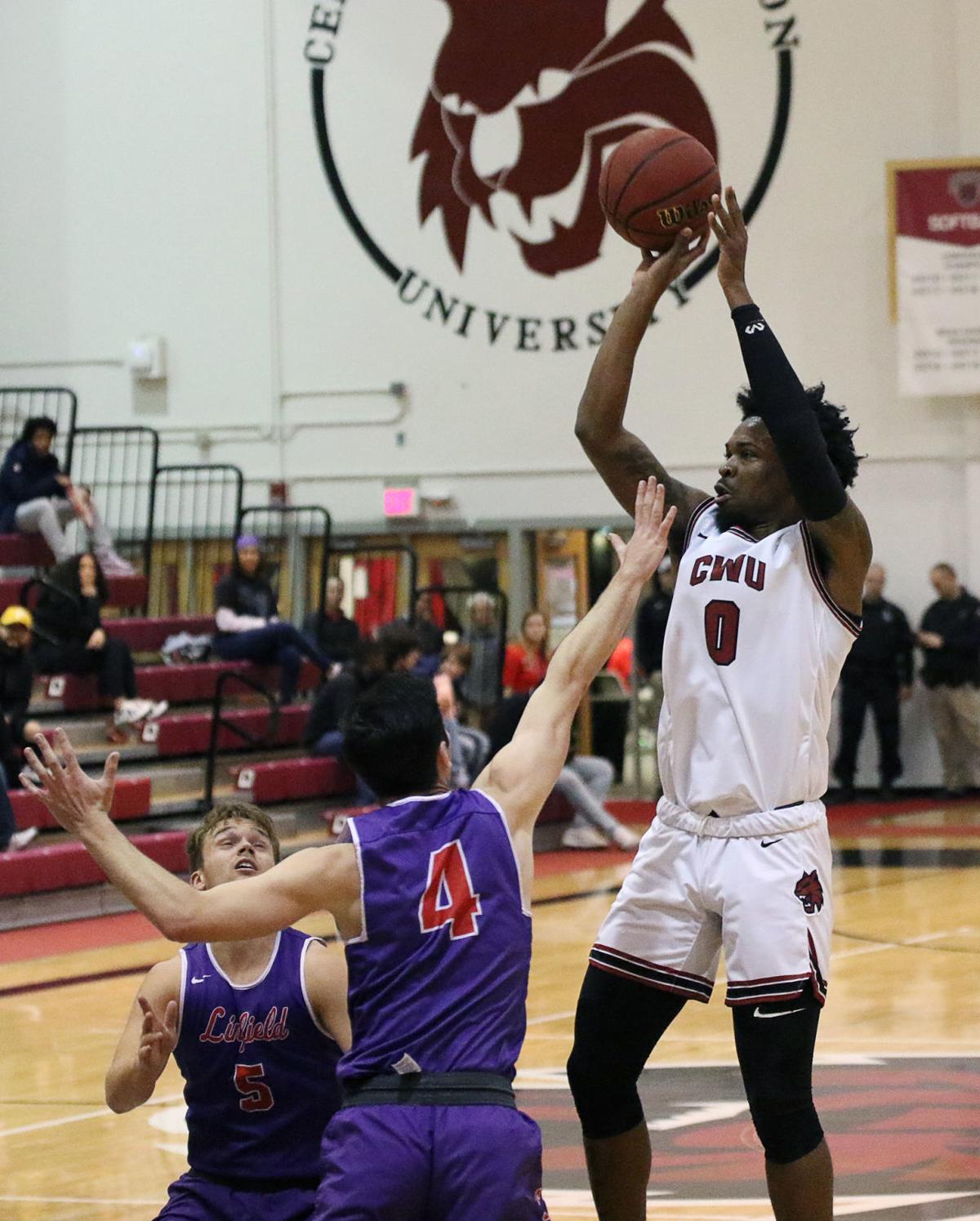 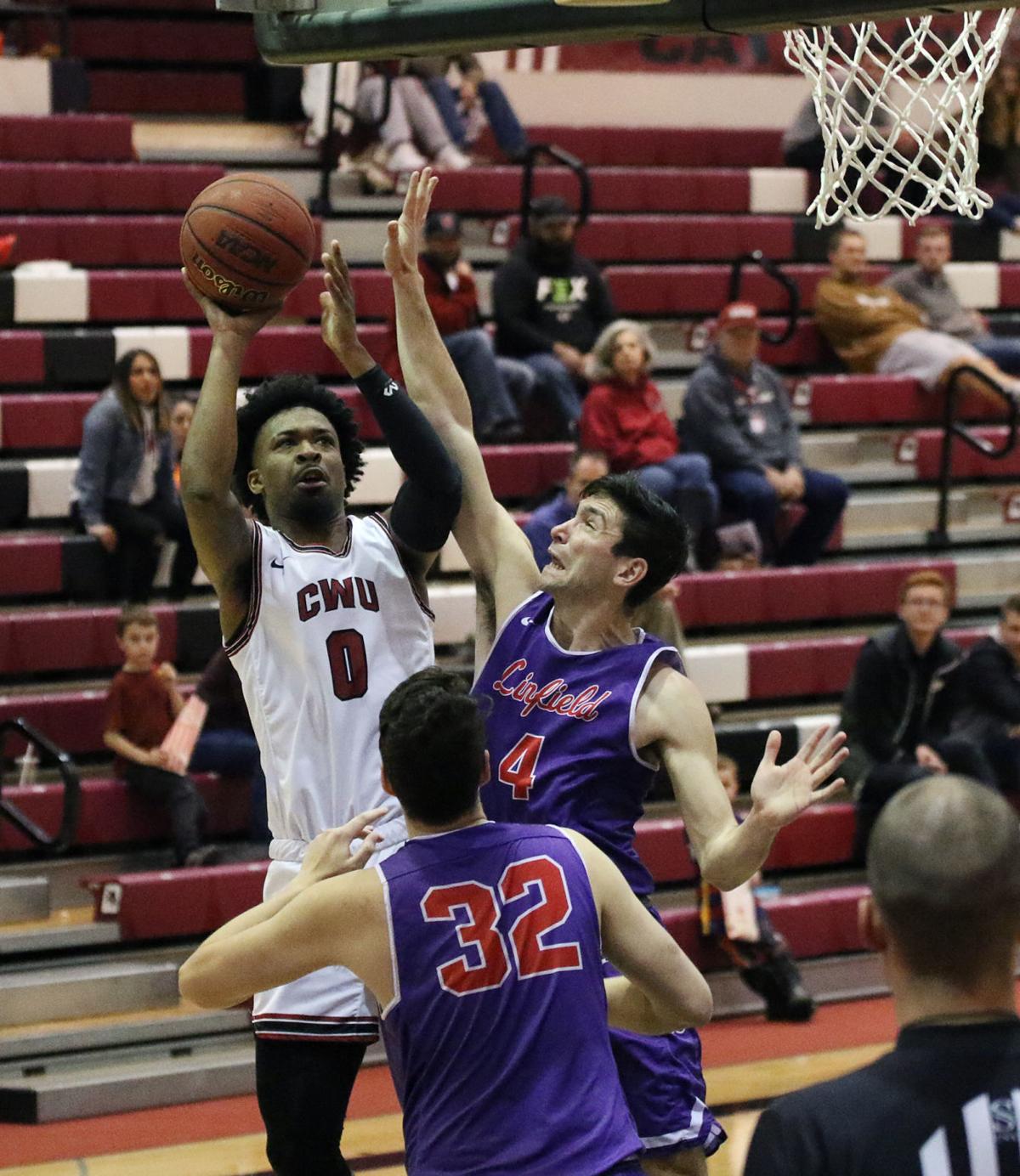 Off the bench or not, Jeryn Lucas will produce. Tuesday night was just another example from the senior guard out of Central Washington University.

Lucas led Central with a career-high 30 points on 9-of-17 shooting and going 6-of-10 from beyond the arc. He added four assists, five rebounds and made all six free-throw attempts in the Wildcats 78-68 win over Division III Linfield College at the Nicholson Pavilion.

“He’s capable of those,” said CWU head coach Brandon Rinta. “And I thought he did a pretty good job of picking and choosing his spots. Anytime you can go 6-for-10 from the three-point line, and 6-for-6 from the free-throw line.”

He came up big for CWU (7-3) in the later minutes of the second half to help preserve the lead. There were 11 lead changes in the game and 13 ties between Central and Linfield (6-2). Lucas notched 13 of his 30 points in the final 11 minutes and all six free throws in the second half alone.

The Wildcats went up 64-62 with over five minutes remaining, and Lucas drained another 3. The dagger came when he knocked down a trey from the wing to give Central a six-point cushion with 2:01 left.

“Yeah it’s important to just kind of ice the game,” Lucas said. “As you can see they were knocking down shots, they were right there with us. Just wanted to take that hope away or any comeback.”

It was the fourth game in a row Lucas was in double figures. This season, he’s averaging 13.5 points per game which is second on the team behind emerging 6-foot-8 forward Kevin Baker (14.8) who missed the first seven games of the season. But Lucas ranks 18th in the GNAC in scoring.

He's come off the bench all 10 games this season compared to last season when he started in all 28 games he played.

Central attains quite a bit more depth with the plethora of transfers Rinta added including guards Davon Bolton and Xavier Smith, both coming out of Division I programs.

“Just the depth, adding that second punch factor when we get into the game,” Lucas said. “There’s no let off. We have great guys coming in off the bench and I think we play really well as a second unit.”

As a junior in his first season for the Wildcats, Lucas averaged around 23 minutes per game while leading Central in scoring (12.5 points per game). This season, minutes have dropped just a tad as he’s seeing 20.8 per game. But the production hasn't changed.

“It just proves how much depth we have,” Rinta said. “And it gives him a chance to kind of see what’s going out there and see what’s available offensively and what we need to do better defensively and come in and make those adjustments. I think it’s harder for teams to game plan against guys that come in off the bench.

“And, so, to be able to bring in somebody with that level of scoring punch in off the bench, that’s hard to prepare for.”