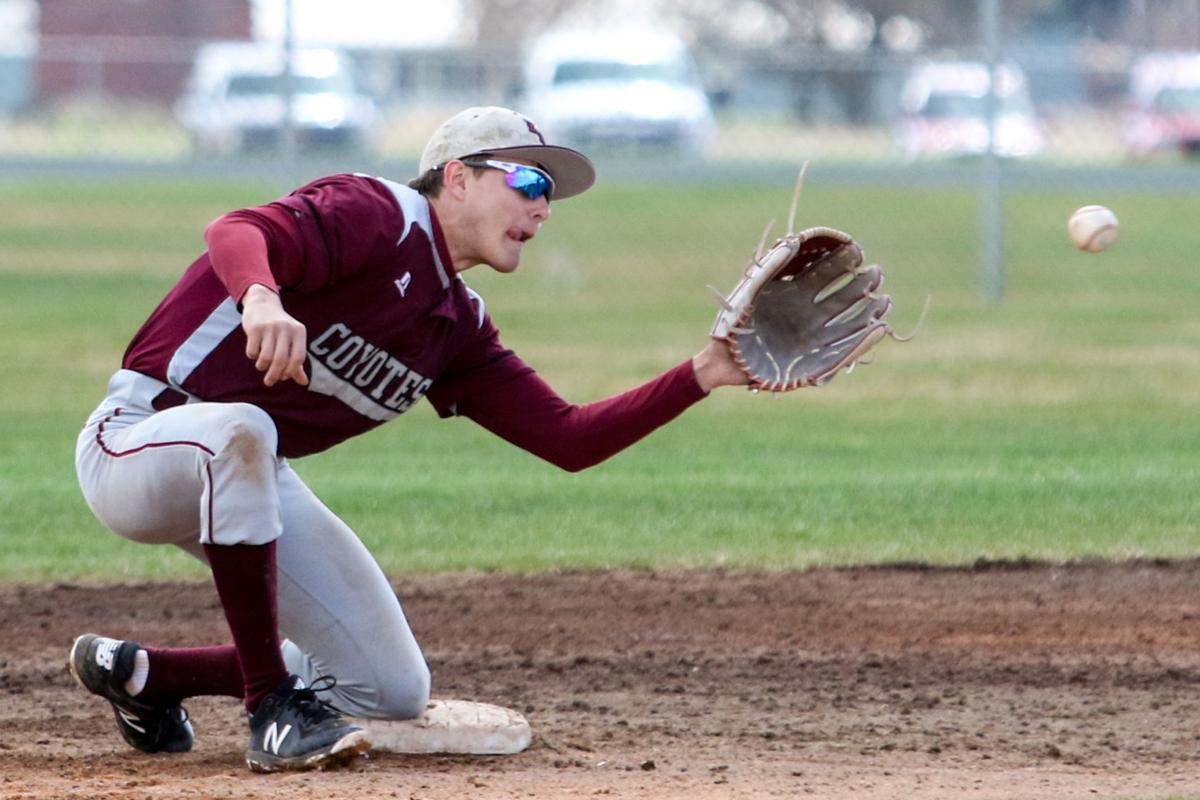 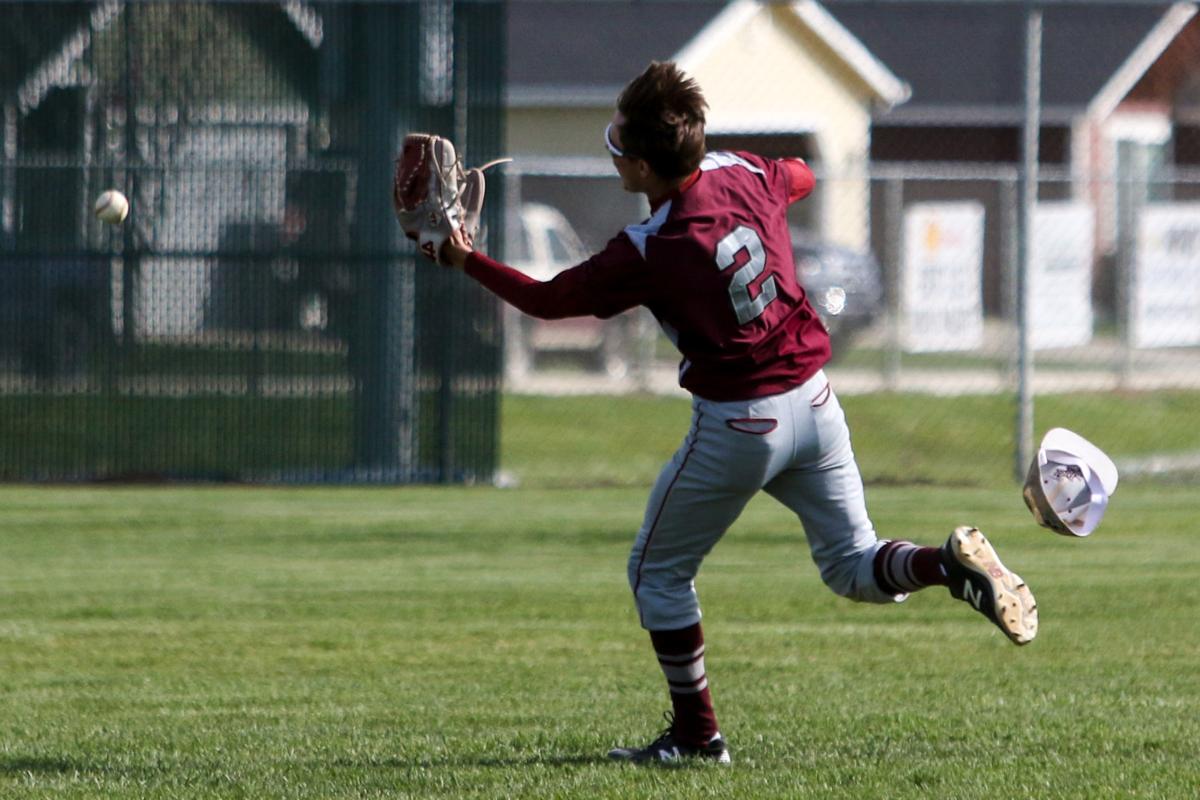 Kittitas’ Justin Hudson, 2, loses his hat chasing down a ball during a double header at home against White Swan April 23, 2018 in Kittitas.

Kittitas’ Justin Hudson, 2, loses his hat chasing down a ball during a double header at home against White Swan April 23, 2018 in Kittitas.

KITTITAS – For the first time in a couple of years, a Kittitas High School baseball player is heading into the collegiate ranks.

“It’s awesome,” Hudson said. “Playing college baseball had been a dream of mine since I was a little kid.”

Hudson’s been a linchpin for the Coyotes the past three seasons. He carries a career .489 batting average with 56 runs batted in and 77 runs scored. He has also stolen 30 bases — 18 alone in his sophomore year.

“We’re very proud of Justin and so happy that a college program, especially one as successful at YVC that is a top team in the NWACC East Region, and a team that is always in Longview at the NWACC Championships, saw the potential he has,” Kittitas head coach Eric Sorensen said. “He has worked hard to get to this point, and I’m excited to watch him work to keep getting better and have a long successful college career. We are very excited to have him for one more year. We’re beyond excited for him and his family.”

The last Coyote to play collegiately was Jadon Meador (2016) who’s a relief pitcher at Corban College in Salem, Ore.

Yakima Valley was the runner-up in the 2018 NWAAC Championship and were the champs in 2016. Last season, it finished 30-19 overall. Hudson will join Pepsi Pak teammate and Ellensburg High School alum Riley Seed (2019) who’s a freshman at YVC.

“I really like the coaches that are there, and I think that they are capable of making me a better baseball player,” Hudson said. “It’s also close to home, so that’s a plus.

“I was looking for a school that would give me an opportunity to keep playing baseball, and after going through the school and meeting the guys and the coaches, there wasn’t anything I could think of that was negative about YVC.”

At Kittitas, he’s primarily played shortstop with some innings at pitcher, too. With the Pepsi Pak, he saw time in the outfield.

“I’m going in as an infielder or outfielder. A position player,” Hudson said. “I do not know where I’ll end up, but I’m ready for wherever they want me.”