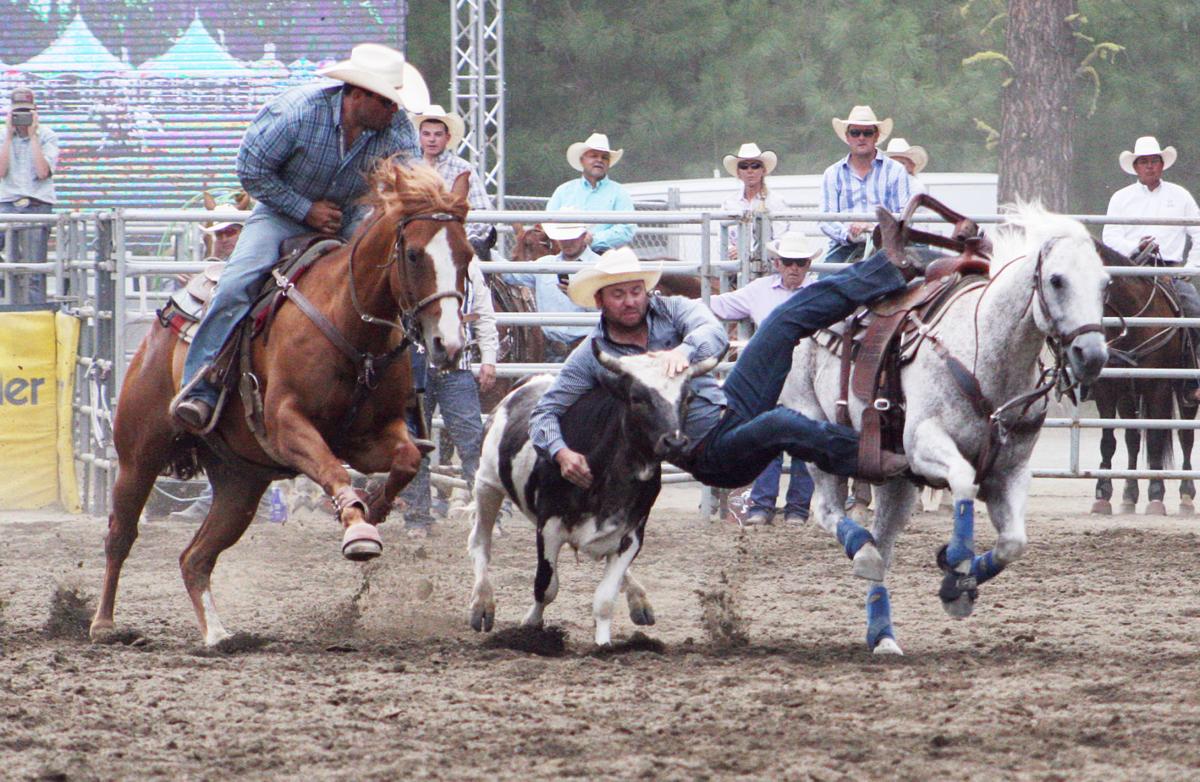 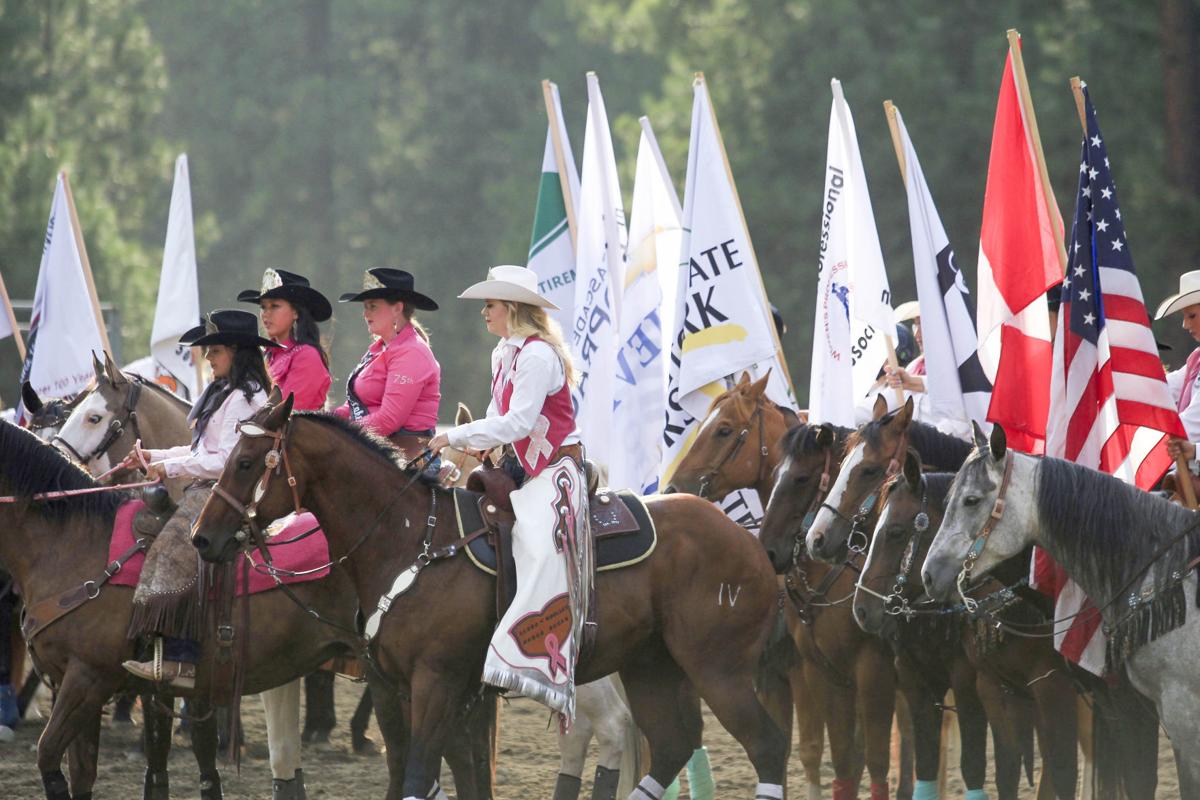 Riders from across the state line up before the Cle Elum Round Up at the Washington Horse Park outside of Cle Elum last year.

Riders from across the state line up before the Cle Elum Round Up at the Washington Horse Park outside of Cle Elum last year.

CLE ELUM — Now in its second year as a professionally sanctioned rodeo, the Cle Elum Roundup will attract plenty of cowboys and cowgirls fans are used to seeing around town, while also welcoming the out-of-town athletes looking to make a payday to count toward season-ending standings.

Paychecks from Cle Elum — part of the Professional Rodeo Cowboys Association schedule — go toward PRCA world standings as well as the separate Columbia River Circuit rankings. A potential $500 to $1,000 check here will help qualify a cowboy or barrel racer to the Columbia River Circuit Finals this winter, where winners can earn up to $5,000.

While fans can look ahead to future paydays, a cowboy can’t. Cle Elum’s one-header opens Friday and ends Saturday.

The Roundup is one of four rodeos for the Minor family this weekend as both Jason and his barrel racing wife Hailey are up in Joseph, Ore., tonight before coming home to compete in Cle Elum on Friday. The rest of the weekend includes amateur rodeos in Longview and Long Beach.

“We’re all in the rig and we’ve got a family of six driving along,” he said Wednesday night from the truck on his way to Joseph.

Minor is fourth in pro rodeo’s Columbia River Circuit tie-down roping standings with nearly $7,900 won. He will be the top-ranking tie-down roper there as the top three in the standing aren’t entered in Cle Elum.

“Calf roping’s been pretty steady, pretty decent,” he said. Our team roping (with partner Jordan Tye) hasn’t clicked very good. We’ve been both trading making mistakes. We haven’t been drawing very well, but honestly, we haven’t taken advantage of the good ones either. It’ll come around though.”

The former CWU roper Tye is also entered in tie-down roping. Currently 16th in the circuit standings with just short of $1,500 won on the season, he’s one spot behind Ellensburg roper Kass Kayser, who’s also entered in Friday’s roping.

In fact, Ellensburg is well represented in tie-down roping as seven former and current residents are entered up. Beyond Minor, Tye and Kayser, Tucker Braa, Kyle Sloan, Brad Goodrich and Wade Kane will compete either Friday or Saturday.

Besides local reps, the event features all four placers from last year’s rodeo. Seth Hopper won the event, with Goodrich, Preston Pederson and Caleb McMillan all less than a second behind Hopper’s 8.8-second run. All four are ranked in the top 12 of the circuit.

“She’s a nice little horse to have,” Kane said. “I’ve been on the horse a couple of times and she’s just a sweetheart. She likes to buck.”

Like many entered in Cle Elum, Kane is juggling Joseph and Longview rodeos for the weekend. He’s up in Joseph’s steer roping and saddle bronc riding tonight.

In steer wrestling, Ellensburg’s Tony Martinez will compete on Friday.

Friday’s performance begins at 6 p.m. Saturday’s barrel racing slack begins at 10 a.m. with the evening rodeo performance at 6 p.m. Tickets can be purchased at cleelumroundup.com or at the gate. All events are at the Washington State Horse Park west end of Cle Elum.