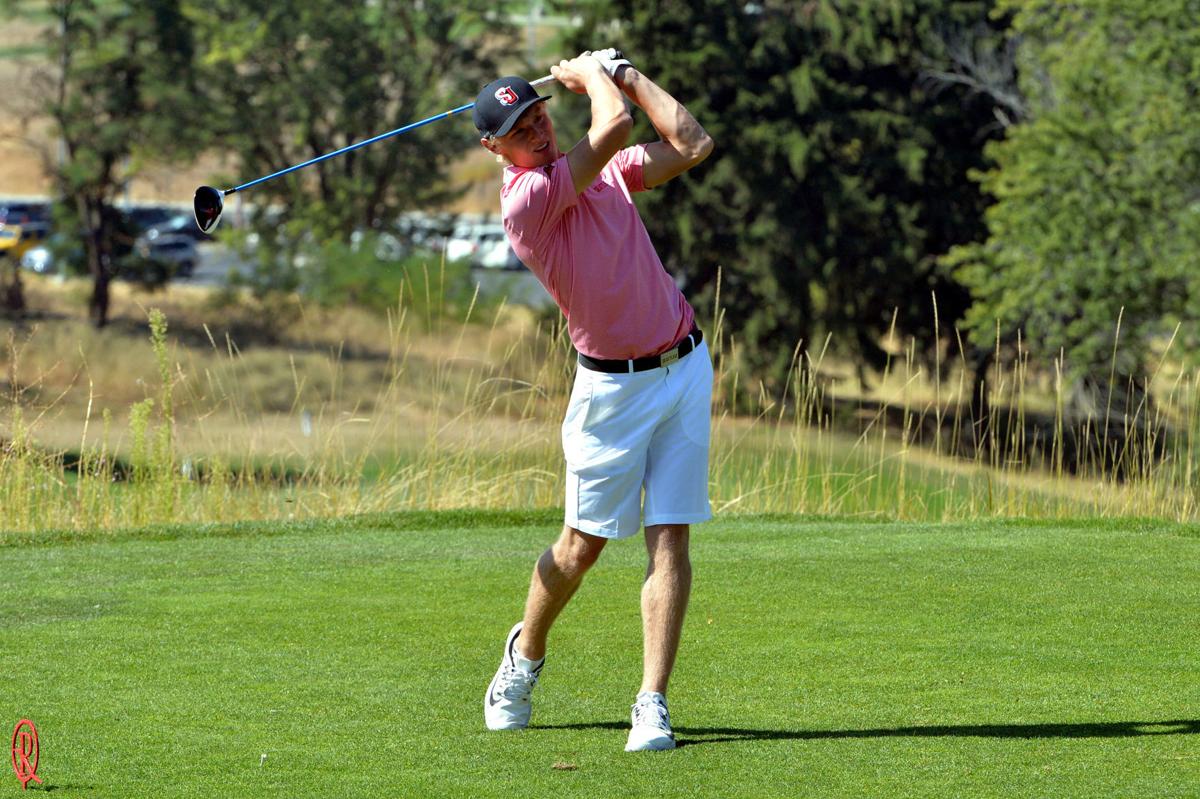 Former Cle Elum-Roslyn golfer Nick Baker hits a tee shot during a round with Seattle University during the 2017-18 season. 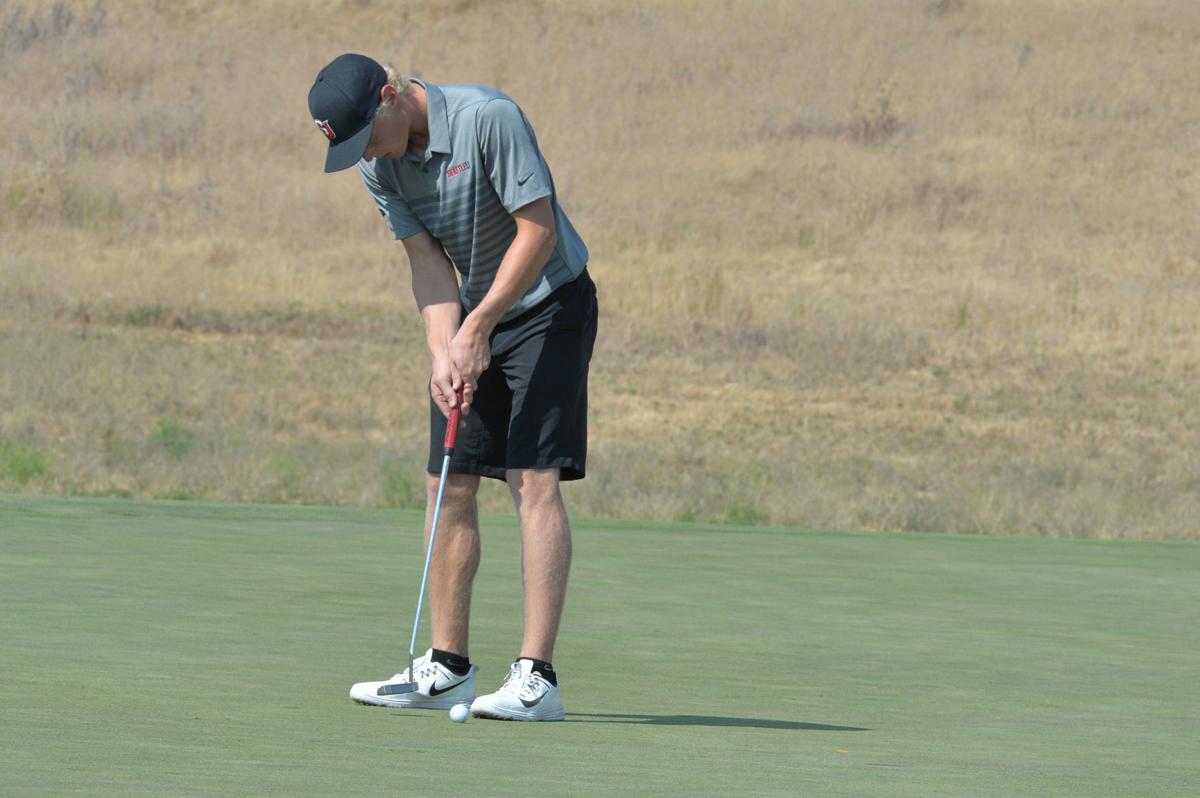 Former Cle Elum-Roslyn golfer Nick Baker hits a putt during a round with Seattle University during the 2017-18 season.

Former Cle Elum-Roslyn golfer Nick Baker hits a tee shot during a round with Seattle University during the 2017-18 season.

Former Cle Elum-Roslyn golfer Nick Baker hits a putt during a round with Seattle University during the 2017-18 season.

The city isn’t meant for everyone, especially when you come from a small town like Cle Elum.

The three-time 1A State Champion golfer from Cle Elum-Roslyn High School, Nick Baker, played one season at Seattle University, but opted to transfer even after a respectable freshman year.

But being in Seattle, he couldn’t get acclimated to that type of scene.

“I played there and I enjoyed everything. Everything with the coaches and teammates was great. I really didn’t feel like I fit in with the city and I just didn’t like where I was living,” Baker said.

“… I lived my whole life in Cle Elum. Seattle U is literally in like the heart of downtown — right on Capitol Hill. It was a big culture shock for me I guess. I just didn’t feel like I fit with the city and people there and everything.”

Baker then transferred to University of Hawaii and spent one semester there. The cost of living also was extreme on the island so he came back home. He got in touch with the men’s golf coach at the time, but Hawaii couldn’t add any more student-athletes.

Baker wasn’t sure if he was going to continue competitive golf.

“I didn’t really know what was going to happen with golf,” he said. “I still played, but I didn’t know if I was going to play in college again. I really didn’t have any expectations for the future.”

But Baker has committed to play at St. Martin’s University in Lacey next year. He has a couple close friends on the team he grew up playing junior golf with, and Baker likes its head coach (Kevin Bishop) who’s been recruiting him since he was a junior in high school.

“I knew the team wanted me there and the coach wanted me there, so that was a real positive,” Baker said. “I knew in Olympia I would be able to play golf as much as I want. If I really want to try and make a career out of this, I can work really hard at it, and hopefully do that.”

Baker was recruited by a couple Division I colleges out of high school. Along with Seattle U were: Gonzaga University, Washington State University and University of Utah.

During his recent recruiting talks, Baker was considering St. Martin’s and University of Idaho.

Going from a Division I program to a Division II, Baker had thoughts if that would be an abatement.

“From a D1 going down to a D2, it’s always in the back of my mind,” he said. “It makes me ask myself if I’m taking a step down, but I’m really not because St. Martin’s is a top-notch D2 program. I really think they can compete with a whole lot of teams at the D1 level.

“So, you know, it doesn’t for me. I know they have great access to courses. The coach is unbelievable there — he has a great record. Same with the team and all their facilities.

“So no, it doesn’t. I’m excited. I think I’ll have more opportunity there than I ever have before in my whole life.”

Baker won three consecutive state titles at Cle Elum. As a sophomore, he shot rounds of 71 and 69 and ensued to beat Ryan Maine of Freeman High School in a playoff with a birdie on the third hole.

And as a senior, his total score of 142 was forced into a playoff with John Sand of Hoquiam High School, and Baker took home trophy by beating Sand on the first hole.

“It was really cool at the time,” Baker said. “Right now it doesn’t mean a whole lot because I haven’t done anything in golf since then. I haven’t won any big tournaments since then. It’s nice to remember I can play that well and just try to do it in the future.”

Baker possibly will have to sit out for the 2019-20 season at St. Martin’s due to NCAA transfer rules. But Baker is trying to get it appealed.

St. Martin’s plays out of a few golf courses. Some of these include: Salish Cliffs, Indian Summer, Capitol City Country Club and the Home Course.