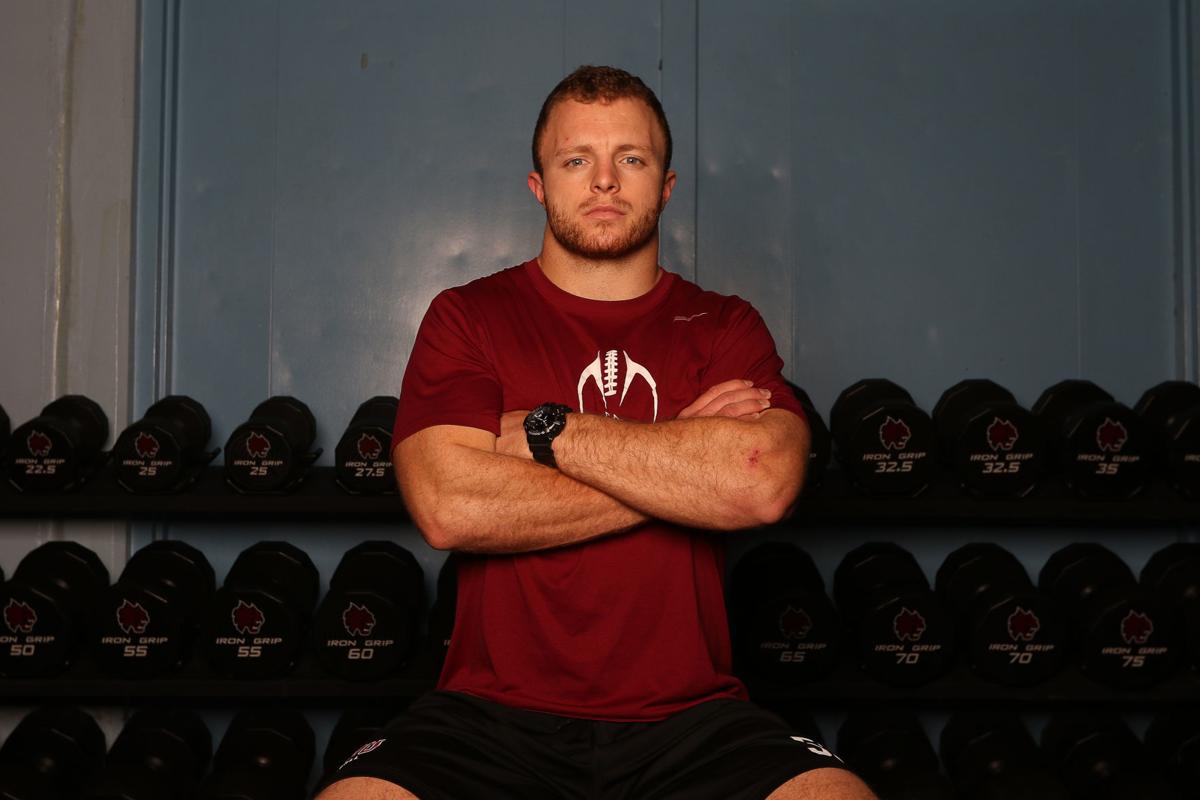 Sixth-year senior Grady Graff poses for a photo in the weight room at Central Washington University. 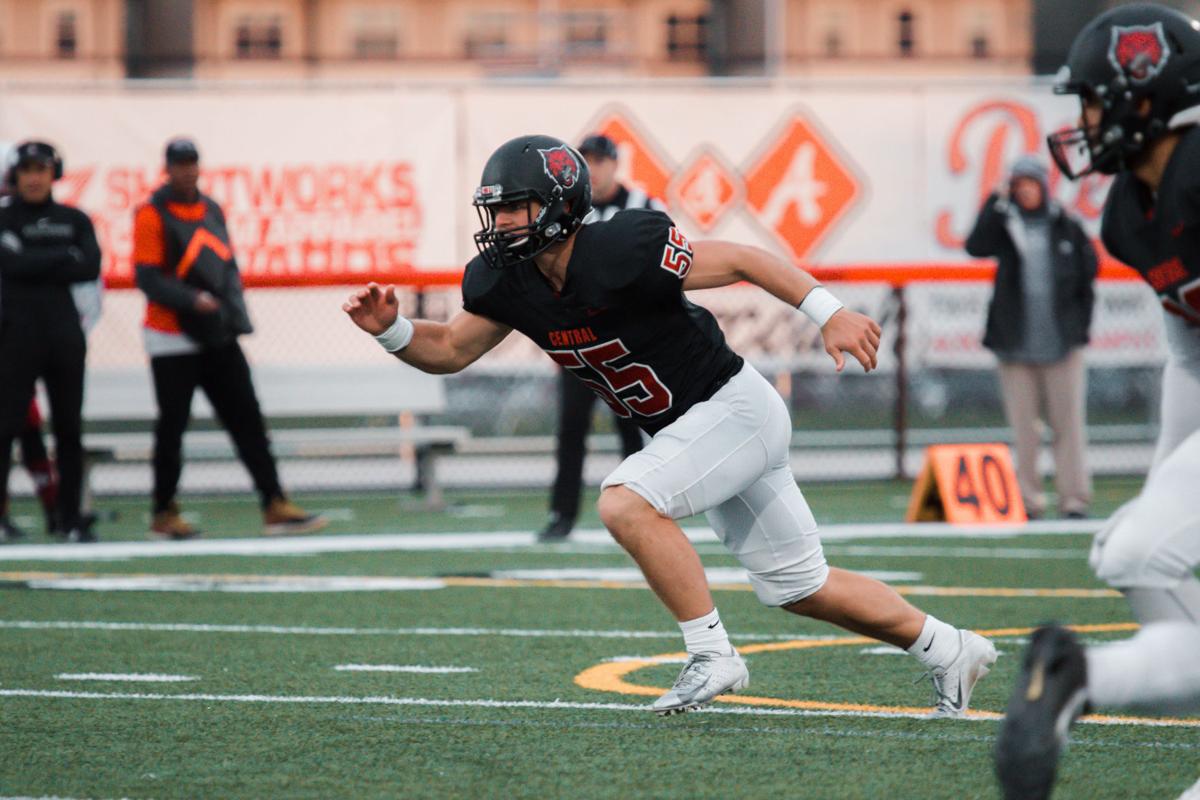 Sixth-year senior Grady Graff poses for a photo in the weight room at Central Washington University.

Grady Graff’s life after football was just getting lined up.

After he suffered a season-ending injury before the 2018 season with Central Washington University — which would have been his fifth season for the Wildcats — he was taking job interviews in December.

But not everything goes as planned.

“Just kind of threw a wrench in all my plans,” Graff said. “Heard about (Nicholas) Streubel maybe wanting to come back, and he’s one of my best friends. That was a big turnaround for me. A bunch of other guys were coming back.

“Just being around the football program, I just couldn’t give it up yet. I didn’t want to be here five years and nothing to show for it.”

And the sixth-year senior linebacker, after all this wait, was finally bestowed his opportunity.

Graff, a Pasco native, came in as a freshman in 2014 and redshirted. For the next three years, he spent most of his time on the scout team, but he did have long snapping duties in the 2016 and 2017 seasons.

Then after breaking his ankle in 2018, thoughts of hanging up his cleats inevitably crossed his mind.

“There was up and downs, a lot of them,” Graff said. “Not being able to play, feeling like I didn’t get opportunities, and then just not doing my job half of the time. There was a lot of up and downs, it looked like I was going to play sometimes, and other weeks I probably wasn’t going to even travel.

“I just kind of stayed up through it and it worked out.”

Graff entered the 2019 season as a backup, but after GNAC first-team senior inside linebacker Donte Hamilton suffered an injury at Western New Mexico on Sept. 21 in the second series of the game — which has had him absent since — Graff obtained the playing time he patiently waited for — six years to be exact.

Graff finished the contest with three tackles (two solo) and 1.5 for a loss. He’s started in the past six games and for the season, has accumulated 41 tackles (17 solo) and 1.5 sacks.

“It’s been tough trying to fill Donte’s shoes,” Graff said. “He’s a really good linebacker. At first, I was trying to get in there and make the plays that he would make. Throughout the season, it’s just kind of turned into me playing my game.”

While the transition was seamless, Graff mentioned it is different coming from the scout team to now seeing ample snaps.

“It’s just weird going from scout team where you can’t hit anybody really hard or tackle live, then all of a sudden you’re thrown into where you got to live tackle with their best of their best,” he said. “I had a little wake-up call my first game, but we took off from there.”

Graff’s best performance came in the Wildcats 62-10 thumping over Simon Fraser on Oct. 26. He notched nine tackles (one solo) with 1.5 for a loss of 11 yards and 1.5 sacks. He also forced a fumble. He earned GNAC Defensive Player of the Week.

“(Graff) sat behind guys like Kevin Haynes and Donte and some pretty good ones. He’s just kind of been patient — not always patient — but patient at times and just waited his turn and has made the most of his opportunity,” Central head coach Chris Fisk said.

Streubel, a workhorse on the impenetrable offensive line, also returned for a sixth season. Having him and Graff return meant a lot to Fisk in his first stint as head coach.

“I had two guys come back and I think it would be easy for a player to go, ‘You know what, I don’t want to do this with a new coach and a sixth year.’ For those guys to come back and support me in my first year was something I’ll never forget,” Fisk said.

Graff will graduate with an engineering degree and has already passed his fundamentals of engineering exam. He’s currently taking job interviews and looking at locations on the West Side or Boise, Idaho.

Will he miss being around the game?

“Yeah, but I’m ready for a break,” Graff chuckled.