You are the owner of this article.
Edit Article Add New Article
You have permission to edit this article.
Edit
Home
News
COVID-19
Rodeo
Sports
Features
Opinion
Calendar
Obituaries
Blogs
Magazines
Best Of
Classifieds
1 of 10 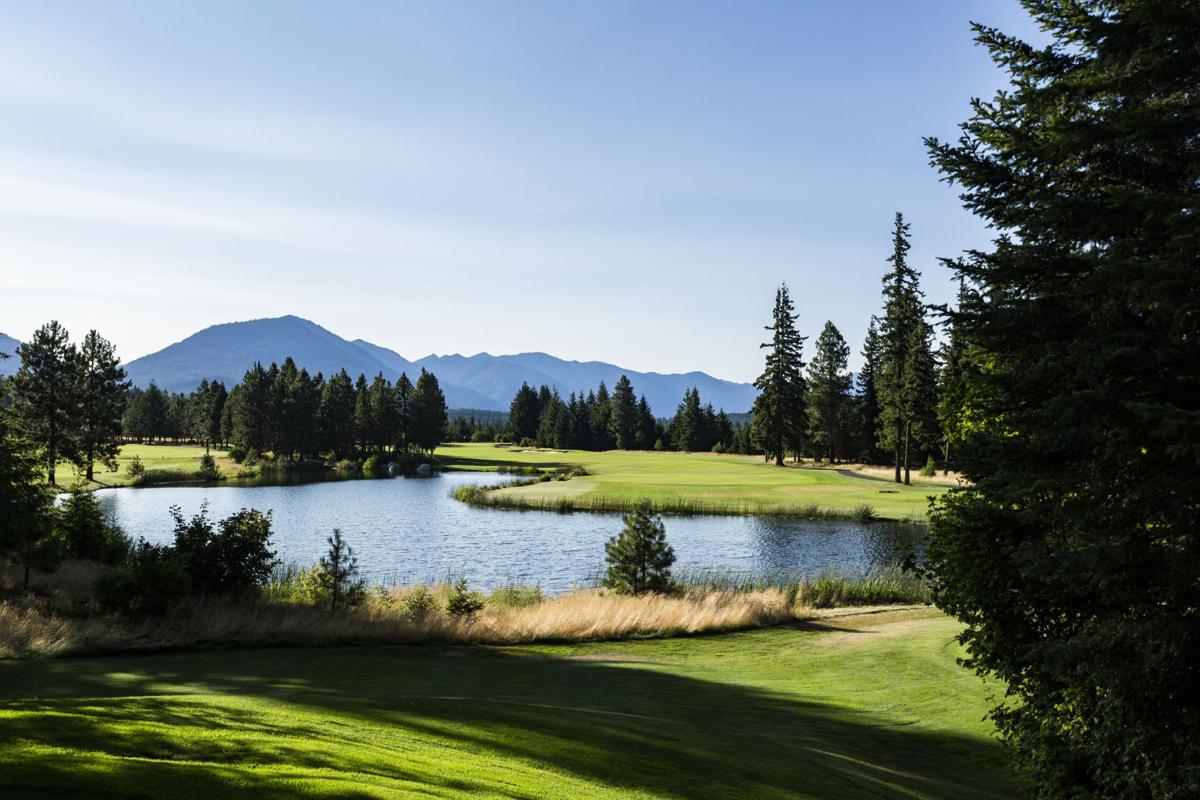 Tumble Creek’s hole 16 is a par 4 with a tee box that over looks a pond with views of the Cascade Mountains in the background at Suncadia. 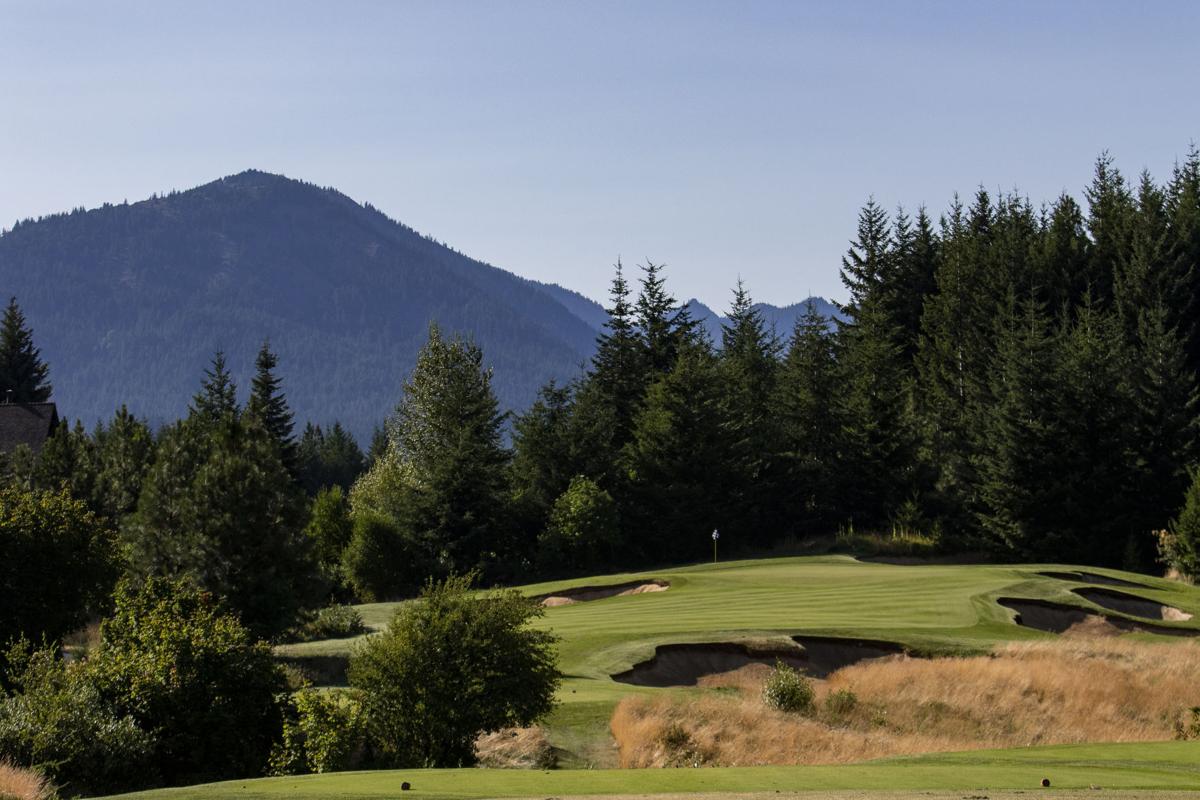 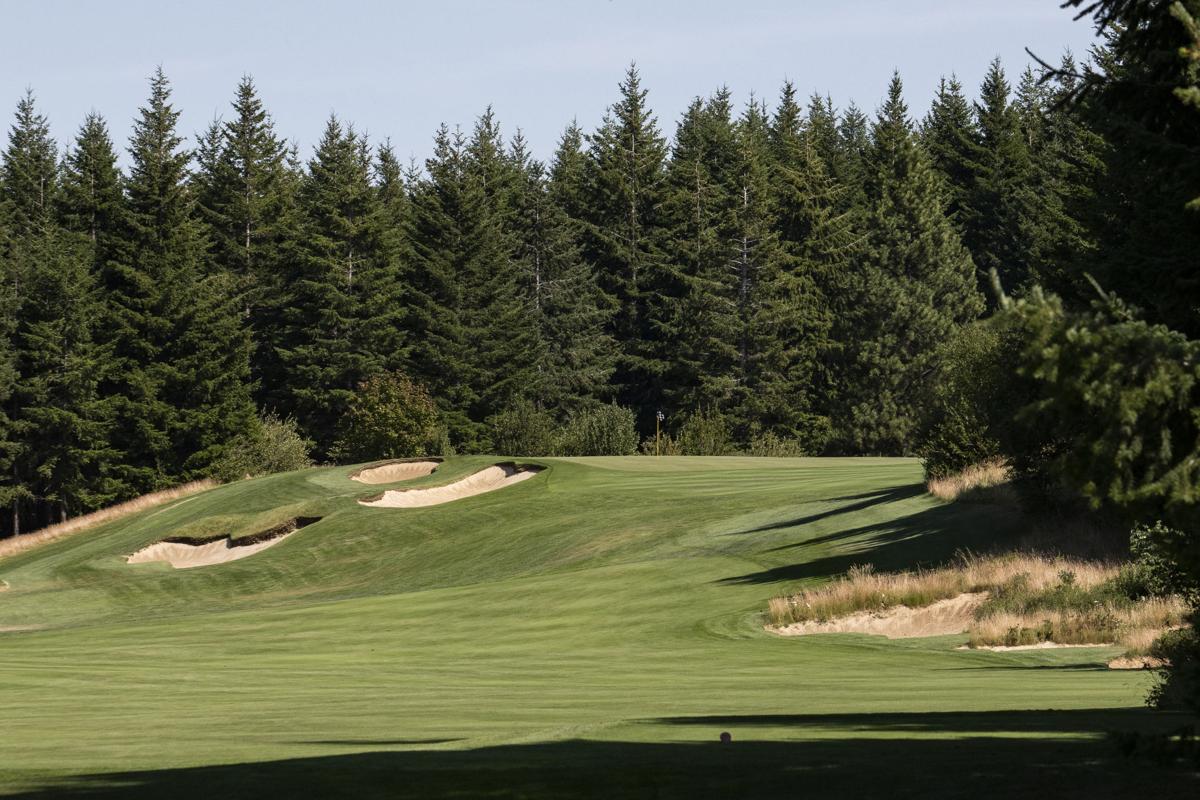 Hole one at Tumble Creek at Suncadia. 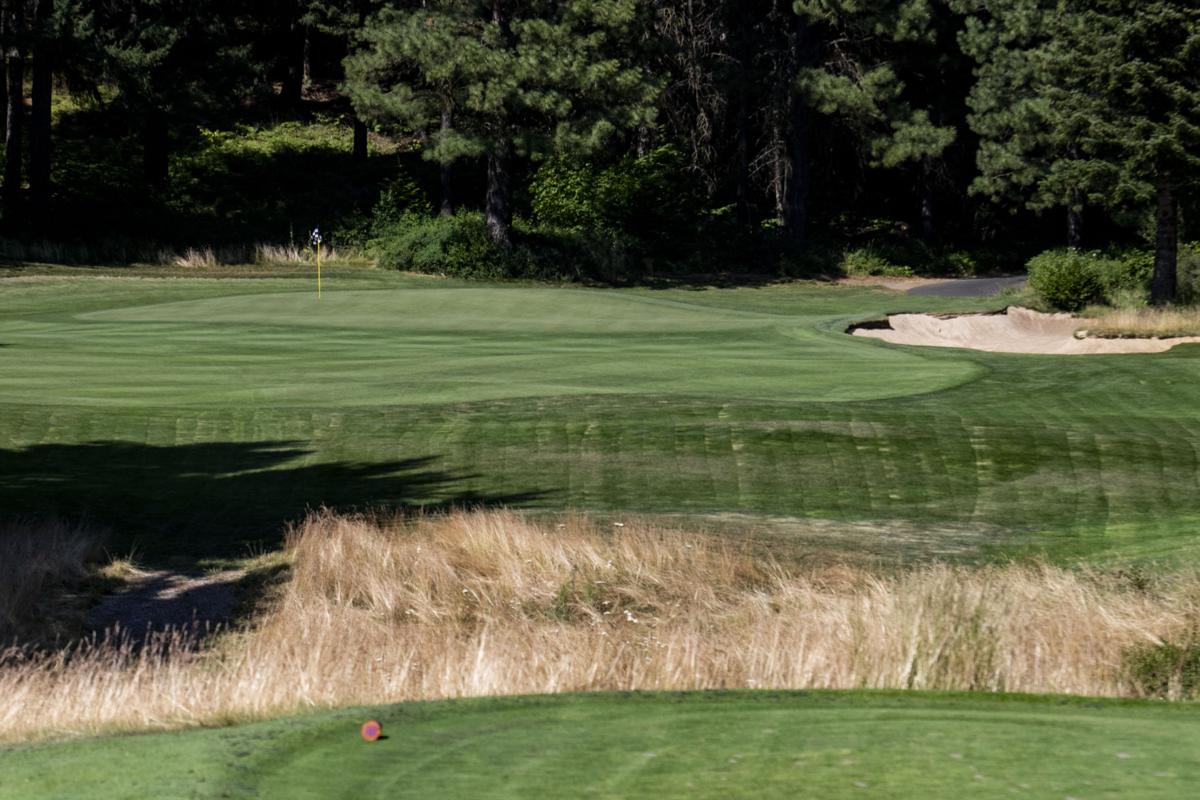 Tumble Creek hole 2 is a par 3 at Suncadia. 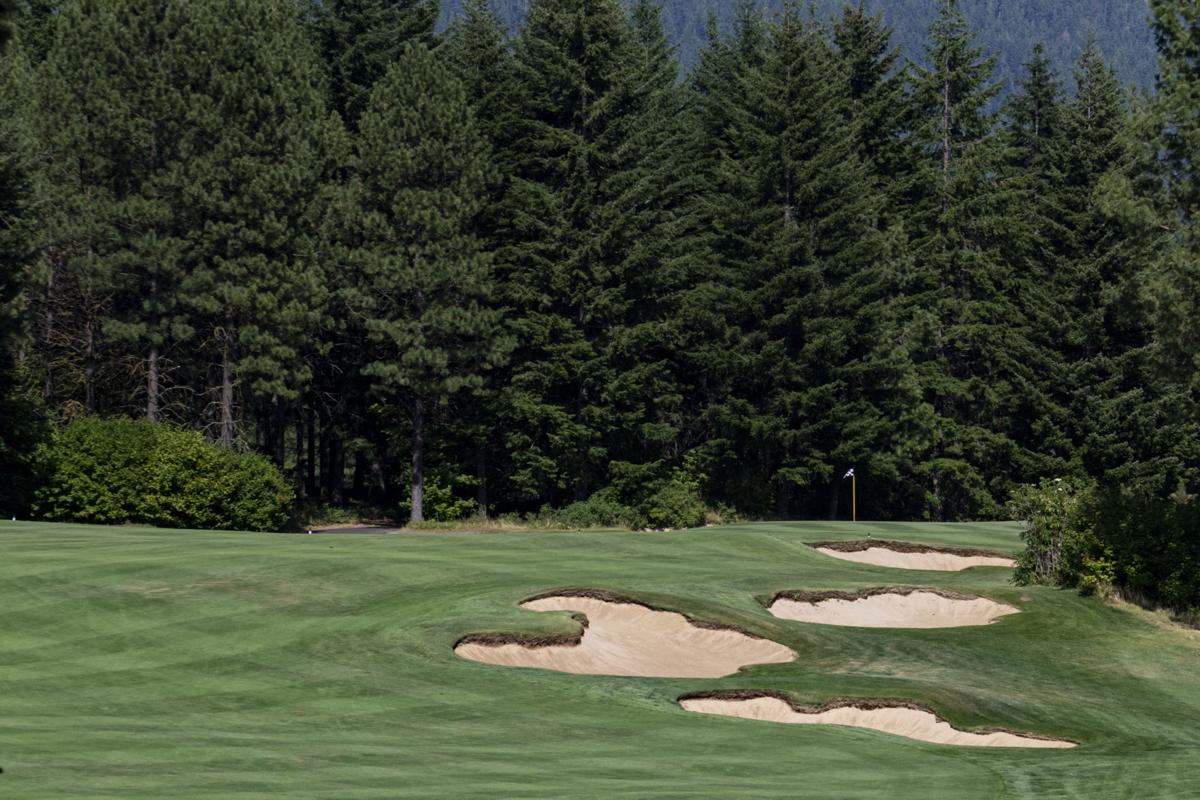 Tumble Creek hole 3 is a par 4 at Suncadia. 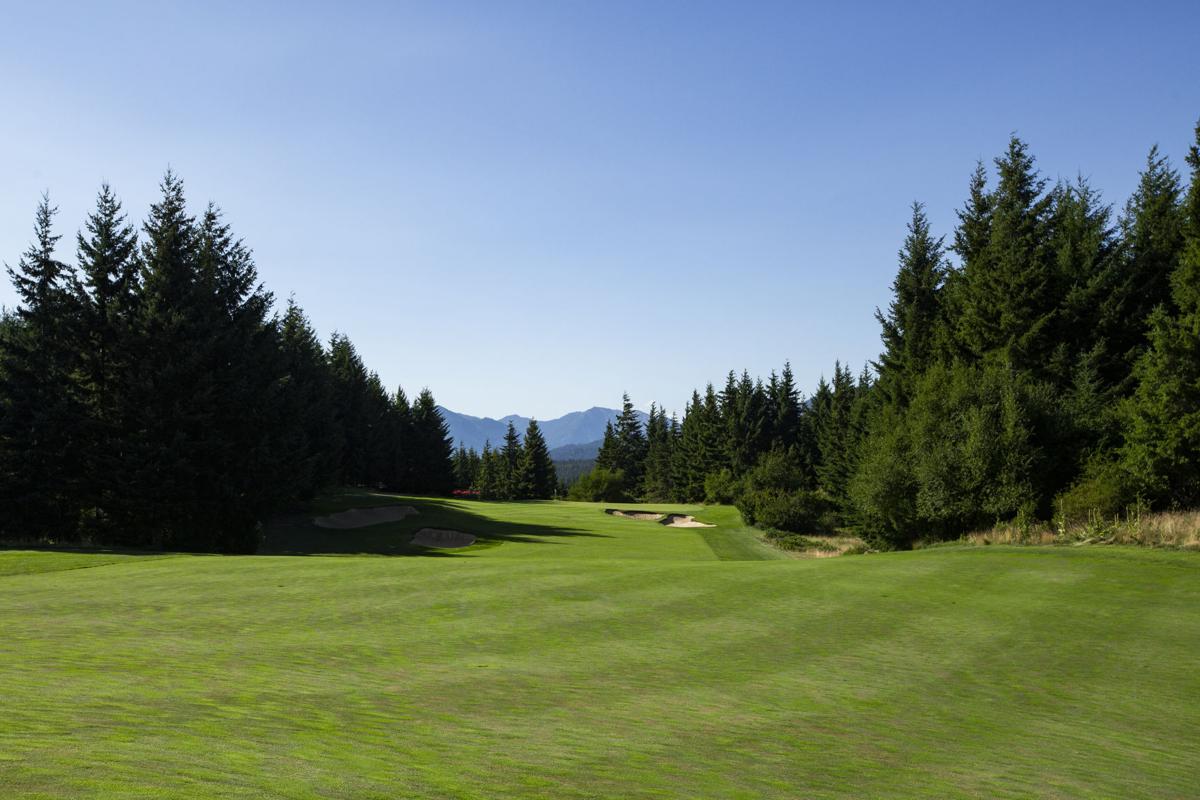 Hole 18 is a par 4 at Tumble Creek at Suncadia. 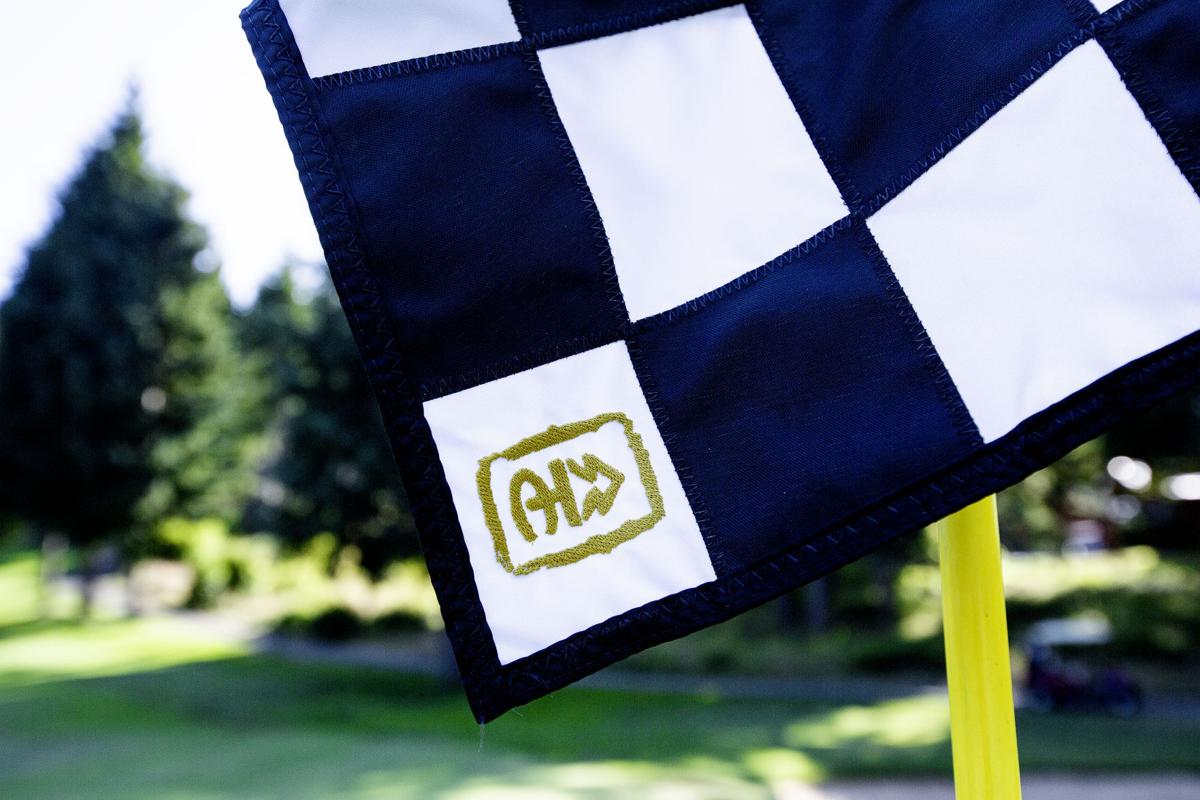 Tumble Creek logo is seen embroidered on the flag hole 14 at Suncadia. 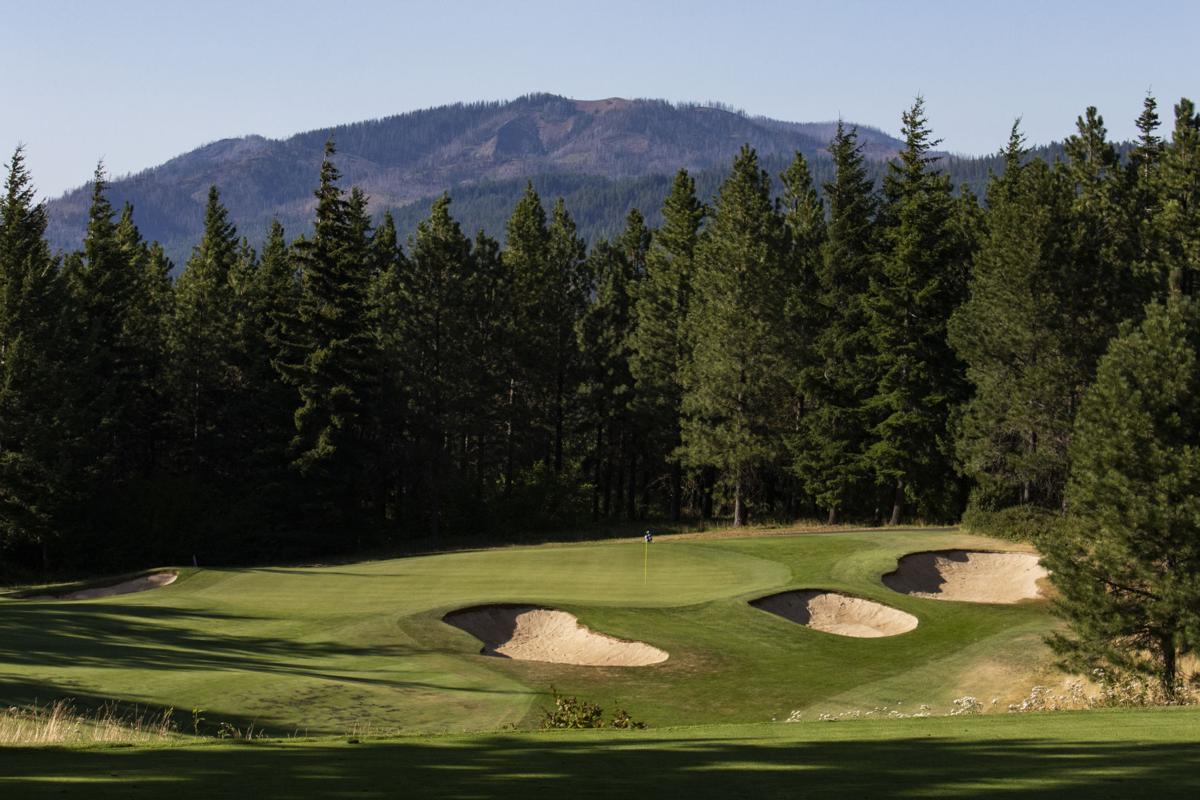 Tumble Creek hole 14 is a par 3 at Suncadia. 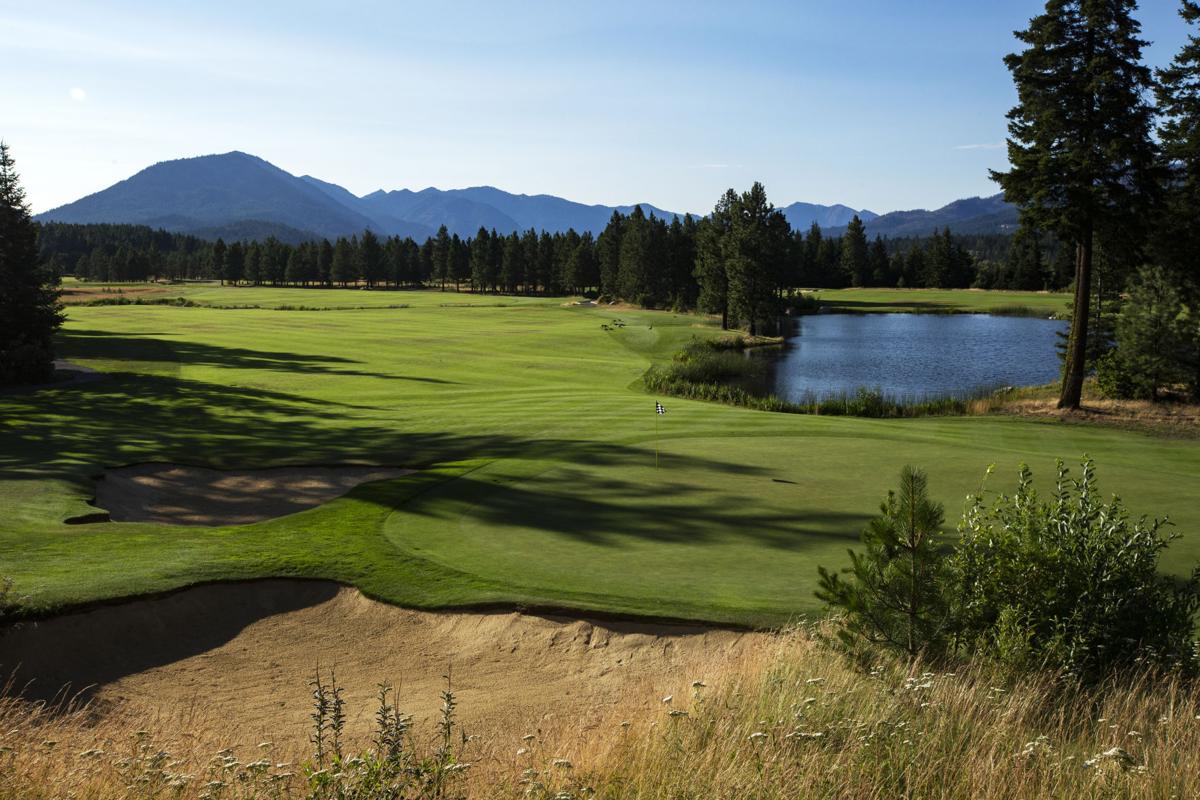 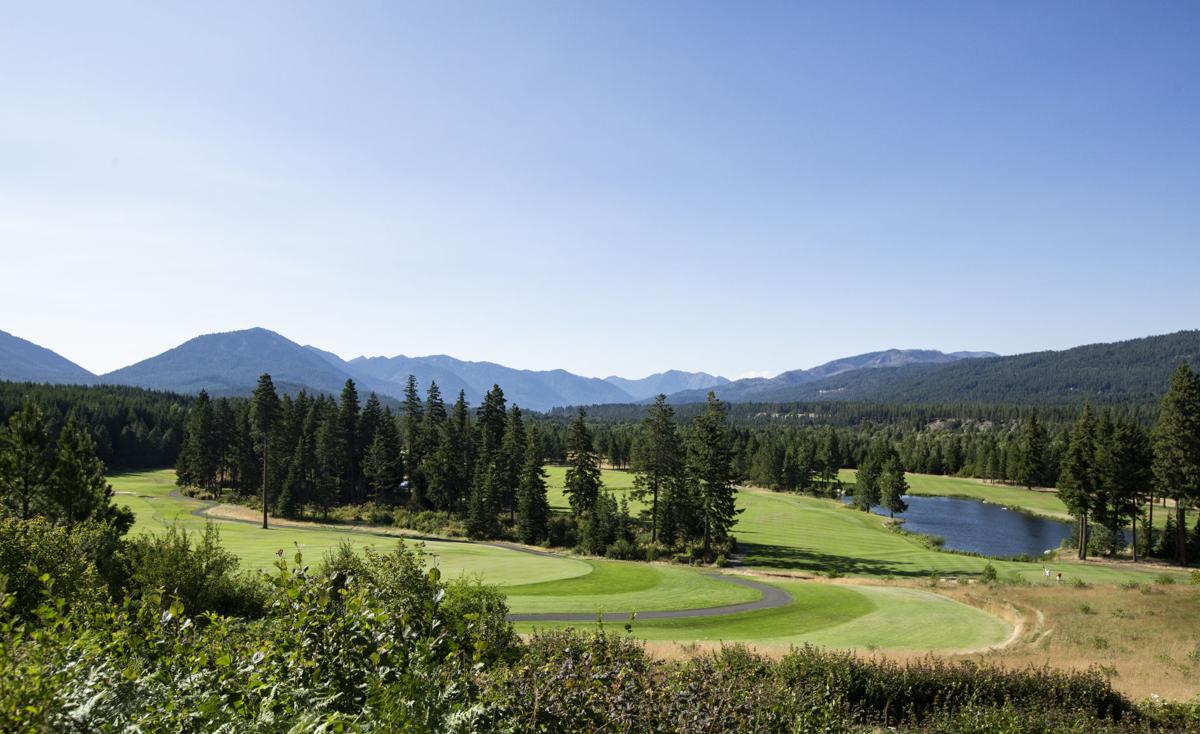 (from left to right) Tumble Creek's Hole 18, Hole 15 and Hole 16 have good views of the cascade mountains that over look Lake Cle Elum.

Tumble Creek’s hole 16 is a par 4 with a tee box that over looks a pond with views of the Cascade Mountains in the background at Suncadia.

Hole one at Tumble Creek at Suncadia.

Tumble Creek hole 2 is a par 3 at Suncadia.

Tumble Creek hole 3 is a par 4 at Suncadia.

Hole 18 is a par 4 at Tumble Creek at Suncadia.

Tumble Creek logo is seen embroidered on the flag hole 14 at Suncadia.

Tumble Creek hole 14 is a par 3 at Suncadia.

(from left to right) Tumble Creek's Hole 18, Hole 15 and Hole 16 have good views of the cascade mountains that over look Lake Cle Elum.

“It’s literally like a walk through the woods,” Jeff Hansell said, one of the founding members. “... It’s just awe-inspiring as you catch a peek of the (Suncadia) lodge or Peoh Point or Baldy (Mountain) or Red Mountain. It’s just ever-changing and always cool.”

Indeed. The Suncadia Resort itself, 80 miles East of Seattle, provides an escape to indulge one’s self into the beauty of the Pacific Northwest.

But Tumble Creek, a private community in the eastern slopes of the Cascade Mountains that covers 2,600 acres along the Cle Elum River corridor, only amplifies the elegance of life at Suncadia.

And then there’s Tumble Creek’s golf course, surrounded by the mountains to the west and the Ponderosa pine forest, high above the river bluffs. Since its official opening in 2005, it’s been touted as one of the top private courses in the country — second in the state of Washington behind Aldarra Golf Club in Sammamish, according to Golfweek in 2019.

And for good reason — because renowned golf course architect Tom Doak, who’s designed three of the top 50 courses in the world (Pacific Dunes, Cape Kidnappers and Barnbougle), was exactly who Tumble Creek needed to capture the ambiance.

“I think the quality that makes it stand out frankly as we hired Tom Doak, who his calling card and his signature is really to find the golf course in the land, rather than shaping the land to become a golf course,” Tumble Creek Golf Course general manager Jared Jeffries said. “To find that golf routing on that piece of land and move very little dirt, I think it makes it extraordinary. Almost all the golf holes were literally just sitting there.”

That’s been Doak’s hallmark and his team at Renaissance Golf Design: To move as little earth as possible. It’s a minimalist approach that’s made Doak one of the top golf architects in the world.

Tumble Creek was another example of his excellence.

“That’s exactly why we choose him,” Jeffries said, who was hired as the construction superintendent in 2004 before becoming the general manager in 2008. “We interviewed a couple of folks, but Tom, he was just the guy because Suncadia’s theme and part of its masterplan resort is to leave 80% of it open space and for everything to be natural with the community. And it wasn’t a hard decision once we talked to him. We knew what we were going to get in his use of the land there.”

Tumble Creek Golf Course, stretched out over 400 acres with over 450 home sites, feels far from crowded. In a recent email with the Daily Record, Doak discussed the process of finding holes at Tumble Creek, and mentioned the front and back nine holes required “different thinking” while working with land developers.

“The front nine was more about integrating the golf with the development,” he said. “I wanted to minimize road crossings so that there weren’t too many breaks in the golf experience, and to try to get golf holes on the outer edge of the development so that the river corridor would be to the golfer’s left with nothing in between at holes 4 and 5. The fourth hole was the key to that puzzle but it required a leap of faith — we had to fill the landing area for the drive about 15 feet so that players would be able to get up on top of the ridge with their second shots.”

There was an impasse before the ninth hole was established, the dogleg right 455-yard par 4 – the No. 1 handicap hole – which became one of the signature holes at Tumble Creek.

“The final piece was that I loved the contours in the fairway for today’s ninth hole, but the land planner had slated that for housing and kept trying to push me to move the hole 75 yards further left,” Doak said. “I just kept coming back to that hole with the client and eventually they agreed to let me put the fairway where the land was ready-made for it. It also wound up making the few homes between the first and ninth holes some of the most valuable on the property, because they are surrounded by golf.”

Doak styled Tumble Creek similar to the features of parkland courses of the East with tilted greens and tight bunkering “that doesn’t try to compete with the landscape,” according to Doak’s website.

Tumble Creek, home of 255 members and open roughly eight months of the year, uses bentgrass for both its fairways and greens, which survives well in the winter months. It’s used solely on the greens at the other two Suncadia courses (Prospector and Rope Rider).

“The fairways are cut very tight and very clean and it has this really cool feel of the bentgrass fairways, which is unique in the Northwest,” Jeffries said.

Most importantly, Tumble Creek continues to offer a perpetual exhilarating feel for all 18 holes.

“To be a good members course it’s got to be a course you love to play every day or a lot during the golf season,” Jeffries said. “And it certainly has that quality.”

For Hansell, he saw the vision of Tumble Creek and knew this was where he and his wife would eventually want to live full-time, which they did 11 years ago.

Hansell, who owns Swiftwater Custom Homes, walked around the course before its official opening and ran into Jeffries who asked if he played the front nine yet. Hansell hadn’t and Jeffries let him borrow his clubs and he birdied the first hole he played — the straightaway 521-yard par 5 from the championship tees.

“That’s one easy way to fall in love with a golf course – birdie the first hole you ever play,” Hansell said.