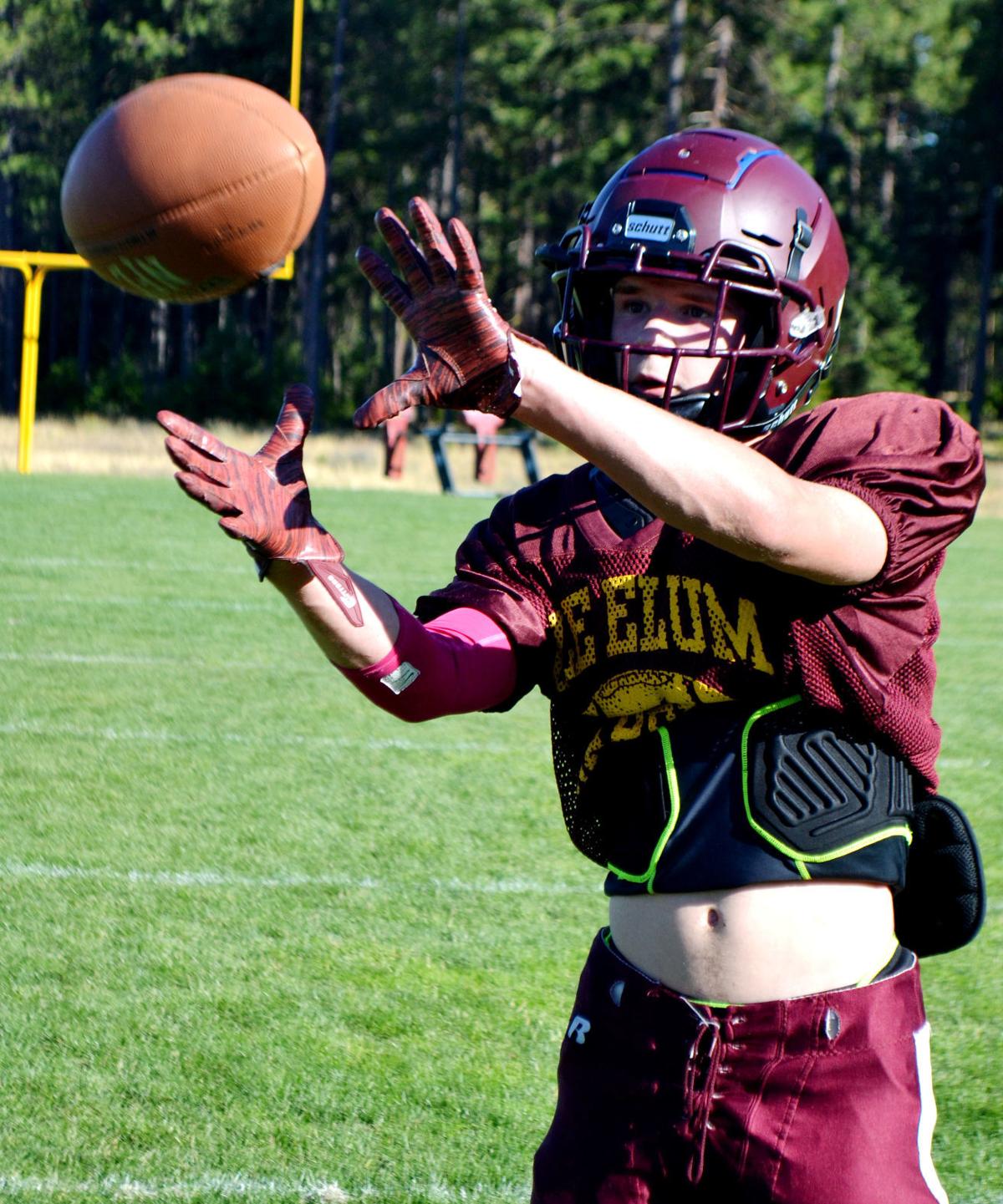 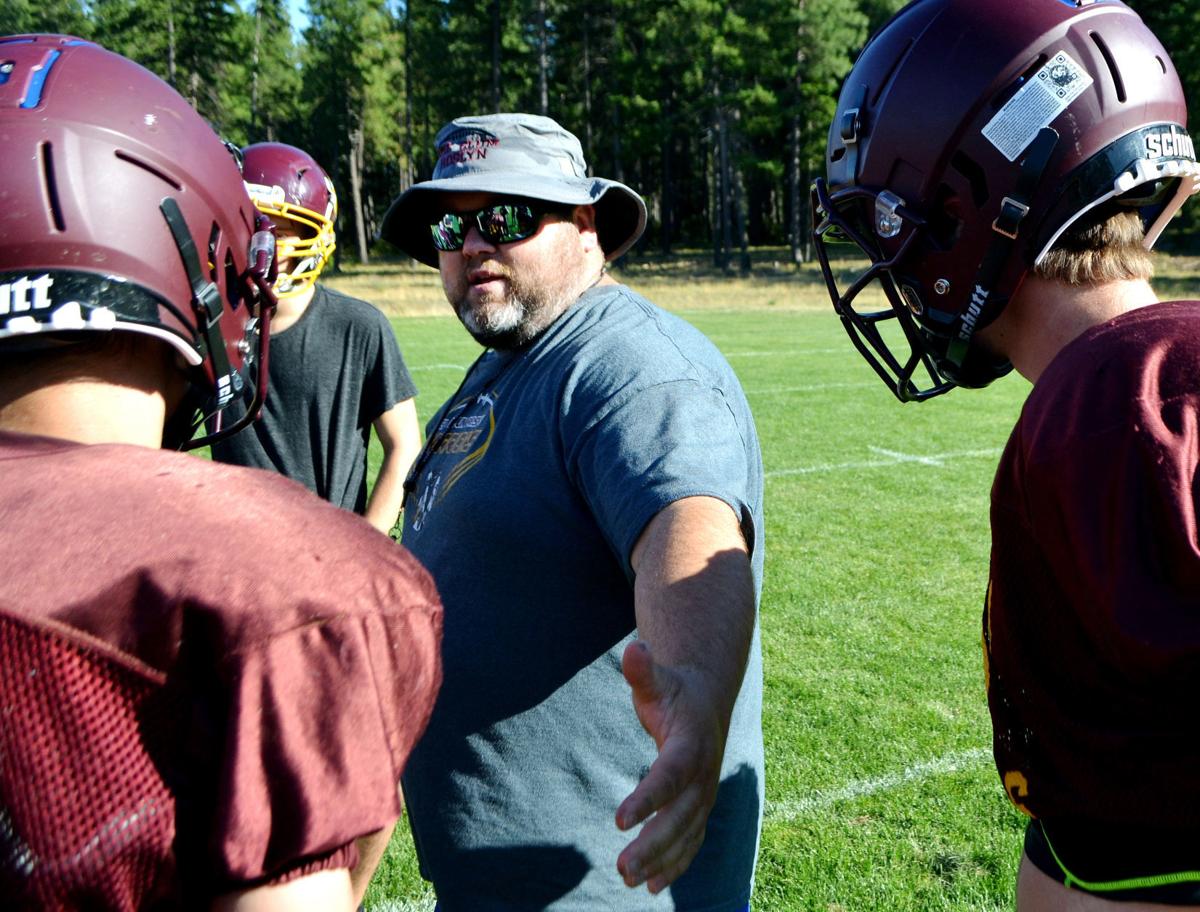 The 6-foot-5, 180-pound junior was used to being on the receiving end of things when it came to the Warriors passing game. But Hilberg threw him a curveball when he announced Bator would be his starting quarterback for the 2019 season. Hilberg is going to take some of that swag, that good leadership, that will to win and put him in charge of running the offense this year, see if they can’t break out of that losing funk that saw them go 0-8 a year ago.

“To tell you the truth, I didn’t know what to think. But I’m a team player and I’ll figure out,” Bator said about settling into something new. “I’ve been playing with these guys since we were in fifth grade, so we all know each other really well.

“I like to sling it around a little bit. We have a lot of big boys on this team, so I should have some pretty good protection. It’s just a matter of getting it done.”

The Warriors are a young team, having lost just two players to graduation, and there’s only one way to go from a winless season. It’s going to start with the triggerman and work its way out, Hilberg said.

“We’re going to grow up together, but I like Griffin even though this is his first year at quarterback, ever,” Hilberg said. “He’s a good athlete and he can throw. He’s just inexperienced at the position. He’s been in the system three years, knows how we like to handle things.”

They intend to run a modified shotgun, Wing-T offense with a two-back set. With a fullback and a tailback, they have several options running the football. Throw in the read option where Bator can run off the read-pass option and they have a number of ways to attack a defense.

“We’re not the biggest squad,” Hilberg said. “Coming out of the gun we have the ability to maximize our speed and not ask our line to hold as long.”

Conner Hilberg is the fullback and he’ll be joined by 5-foot-8, 165-pound junior running back Noah Dupleich. Cameron Satler is the speed guy in the wide receiver corps. He’ll be joined by Austin Ware as the other wide out, and DJ Hansberry will go at tight end.

“I want to increase my leadership role this season, just kind of lead by example for the younger guys,” said 6-foot-1, 235-pound senior center Hunter Thornton. “I played in Texas before I came here, so this is just my second season here.

“But football is football and what I like about it is that you can knock the snot out of people and not get in trouble for it.”

On defense, look for the Warriors to run a 4-3 base with two cornerbacks and two safeties on the back end. Up front they’ll use some of that size in Thornton and Austin Hink, a 6-foot, 200-pound senior, to anchor the defensive front at the point of impact. The staff will dial up blitz packages to help out the pass rush, and hopefully have a collective tackling effort.

“I think we have an aggressive team this year that’s committed to each other,” Hink said. “I think we’re a run-stop first, but we have a lot of talent on the back end. We intend to use our speed to our advantage.

“The linebackers should be pretty active, but it’s going to take all of us getting to the ball to make a difference.”