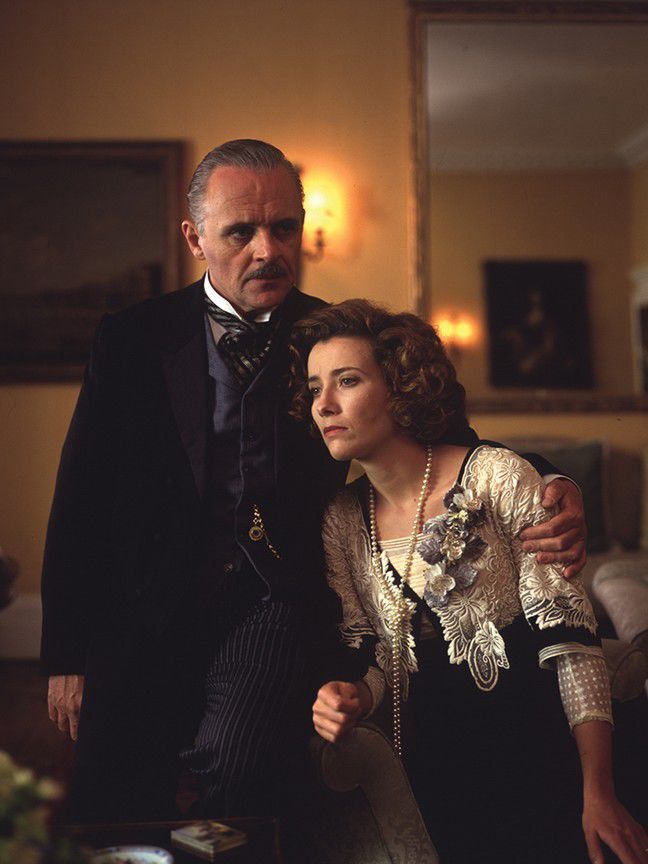 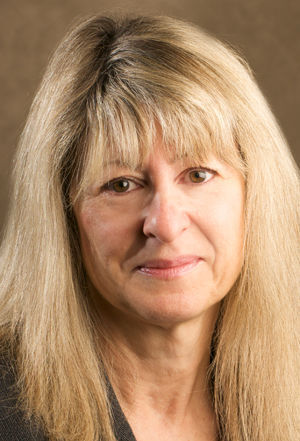 If you’re like me, you occasionally feel saddened by the end of perhaps the greatest saga in TV memory, the multi-seasoned Downton Abbey. I watched the series avidly, then re-watched the whole thing on Netflix, then raced to the theater to view the Downton Abbey movie, and now, several years later, am smitten with nostalgia for Julian Fellowes” incomparable drama of the decline of the dominion of the British upper classes following World War I.

However, there is no need to despair. Cinema is rich with films that display the grandeur, the beauty, and the venality of the English nobility in the early 20th century. I’ve written about a few of these over the years, but they are compelling enough to warrant revisiting them, especially as we say goodbye to summer blockbusters and seek out more substantive, provocative entertainment. Here are three that remain the best that movie lore has to offer.

Featuring the royalty of British cinema, this 1992 film stars Anthony Hopkins, Vanessa Redgrave, Emma Thompson, and Helena Bonham Carter in a bittersweet spectacle of class rivalry in Edwardian England, centering on the fate of the lush country estate known as Howards End, owned by Henry Wilcox (Hopkins) and his invalid wife Ruth (Redgrave).

The Wilcoxs’ adult children expect the house will be their inheritance, but the dying Ruth bequests it unexpectedly to a friend, Margaret (Thompson), one of the three sisters of the philanthropic middle-class Schlegel family). The Schlegel women are known to champion the cause of local working class folks; they have become advocates for one such fellow, offending the sensibilities of the adult Wilcox children.

Tensions arise when Henry becomes enamored of Margaret following his wife’s death, and the estate’s future now may be in the hands of the bourgeoisie. The nuanced drama unfolds beautifully, as we watch these characters from an era at the brink of vast social change in Europe navigate through signal transformations to their way of life. The story was subsequently remade as a television series in 2018 (also available), but the original Merchant-Ivory film is the more formidable work.

Based on an Ian McEwan novel, this film is set in England at the outset of the second World War. On the aristocratic Tallis estate, young Cecilia (Keira Knightley) is glowing with newfound love for Robbie Turner (James McAvoy), who is the son of the family’s live-in housekeeper, not at all the beau that the Tallis clan would wish for their daughter. When younger sister Briony (Saoirse Ronan, in the debut role that made her an instant star) witnesses a romantic scene between her sister and the servant, whom she also has a crush on, she is filled with jealous wrath, and subsequently accuses Robbie of the rape of a family visitor, the lives of all concerned are forever altered.

Young Robbie, falsely accused, is shipped off to prison, and then to combat in France; Cecelia, bereft, is left to mourn her lost love. Over the years, the effects of that original sin linger. Briony, at first unrepentant, comes to comprehend the damage her lie has caused, and vows to atone for it, while Robbie is mortally wounded in at Dunkirk, and Cecelia remains locked in a state of sorrow.

As the two age, the question of whether Briony will be able to rectify her misdeed remains central. The powerful culminating scene of the film, where this question is finally answered, features an elderly Vanessa Redgrave as the repentant Briony. Moving and powerful.

Julian Fellowes was the writer of this superb film (directed by Robert Altman), which, brilliant in its own right, actually served as the imaginative seed for Fellowes’ eventual creation of Downton Abbey.

Again featuring a stellar cast,Gosford is an English country house mystery, set in 1932, that delves into the cultural mores of the aristocratic class and its bevy of downstairs servants who make such affluent living possible. The posh household of Sir William McCordle (Michael Gambon), a successful industrialist with a lovely younger wife (Kristen Scott Thomas), runs smoothly under the management of an able butler (Alan Bates) and a proficient housekeeper (Helen Mirren), who ensure that the proper order prevails, everything in its place, every ritual aptly observed.

When the McCordles host a weekend shooting party with a throng of guests, it becomes evident things are amiss. The pretentious William, who has come by his fortune by dubious means, is the target of scheming by hangers on who covet his assets--and by a number of women, guests and servants both, whom he has wronged.

When William is found murdered, suspicion falls on several of the grasping attendees at the event, including his imperious sister (Maggie Smith), his frosty wife, a visiting Hollywood star, a movie producer and his “valet,” a collection of relatives, and even the mansion’s servants. Both a classic “whodunit” in the Agatha Christie style, and a fierce indictment of the pretentions of the British class system, Gosford Park delivers a walloping resolution where are of these elements meld adroitly. Not to be missed.

Liahna Armstrong is a retired professor of English and Film Studies at Central Washington University. She can be reached at cinemaniac22@yahoo.com.