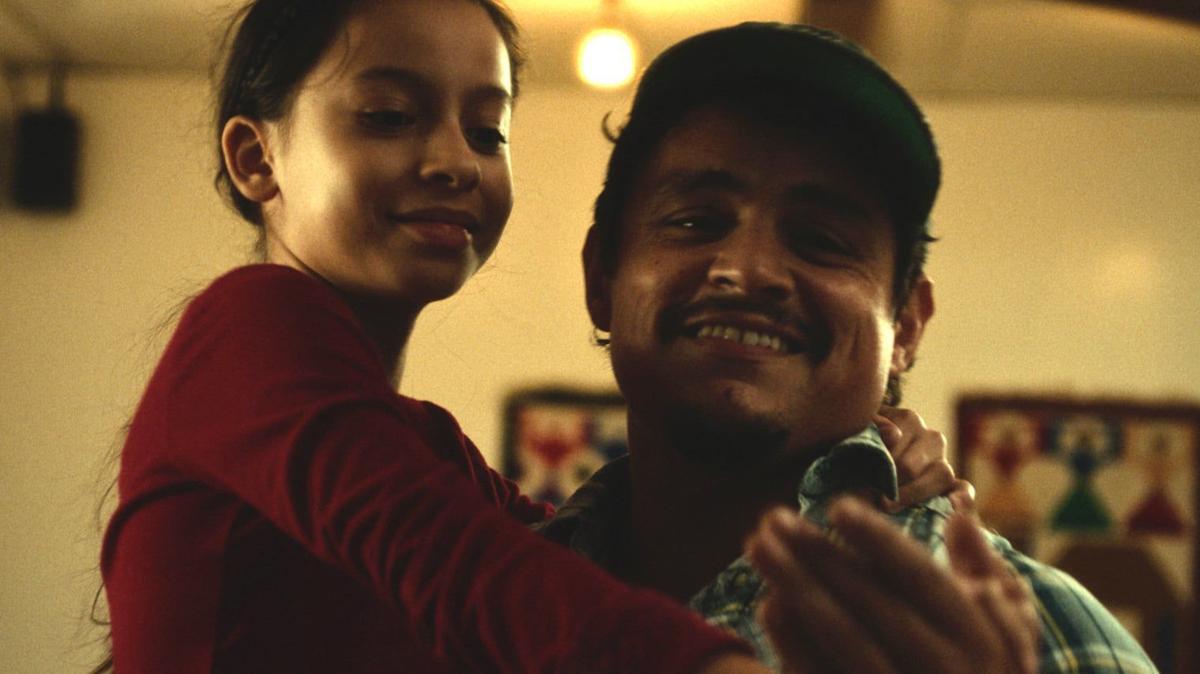 Half of proceeds from streaming and DVD sales of “Collisions” will be donated to the Immigrant Worker Safety Net Fund now through April 30.

It probably won’t surprise you that, according to Nielsen, we spent double the time on streaming platforms during one rated week in March this year as we did last.

Let’s be honest, we needed the distraction.

Even if the COVID crisis sometimes feels like a bad Hollywood movie, we’ve never devoured home entertainment quite this way before.

If you’re like me, you’re craving uplifting stories that transport you to faraway places (or even just out the front door).

Filmmaker Richard Levien is going one step further to offer the possibility of doing good while streaming his latest movie, immigrant drama “Collisions.”

Levien is donating 50 percent of proceeds from DVD sales and streaming of his new film through April 30 to the National Day Laborer Organizing Network’s Immigrant Worker Safety Net Fund.

“Collisions” is the all-too-real story of a middle schooler forced to care for her little brother and enlist help from a wayward uncle when their mother, Yoana, is sucked into the labyrinthine detainment system of Immigration and Customs Enforcement (ICE).

The film opens with the harrowing statistic that a U.S. citizen child is separated from a parent due to deportation once every four minutes, and it closes with a drive through a border town revealing the heavy human toll of immigration policies.

While the story might shock some, the New Zealand-born, San Francisco-based Levien said he tried to show “the average experience, not the extreme at all.”

“I was very concerned that the film should play truthfully,” Levien told me in an interview last fall following the film’s Los Angeles premiere. He based the tale loosely on the story of a young girl he knew as well as other interviews and documentation.

But he didn’t want to make a documentary. “I think a fiction film takes the audience on a slightly different emotional journey,” Levien noted. “You’re able to get inside the characters.”

The realism of the tale is elevated by sensitive performances from then 12-year-old Izabella Alvarez and veteran Jesse Garcia, who plays the uncle.

It’s not a leap to imagine the additional burdens that a person like Yoana (played by Narcos’ Ana de la Reguera), who juggles four jobs to make ends meet in the film, would be experiencing now during COVID-19 shutdowns.

“Some of the most vulnerable people in this pandemic are immigrants,” Levien added this week, pointing to problems like access to paid sick leave, health care coverage, government assistance and remote work options.

“That’s why the Immigrant Worker Safety Net Fund is so important, to help people who have nowhere else to turn.”

Contributions are made by streaming the film or buying the DVD at CollisionsMovie.com.

One of the more heartbreaking aspects of global coverage of the pandemic has been the stories of people not being able to say goodbye to their loved ones.

Especially in hard hit areas of Italy, Spain and New York, the risk of contagion is keeping family members from seeing their sick relatives or even being allowed to gather for funeral services. (In Washington, Gov. Inslee lifted his total ban on funerals.)

This reality makes director Lulu Wang’s “The Farewell,” the story of a family that gathers on false pretenses to honor a dying matriarch without telling her why, even more poignant.

It’s a reminder to celebrate our loved ones while we can.

The “actual lie” at the film’s heart is not enough of a story to carry an entire film, which Wang balances with evocative visual framing — melancholic star Awkwafina alone in a crowd, the family’s mood reflected in the different tables they gather around, relatives bowing in unison at a gravesite.

Wang also adds layers of depth to the characters, half of whom left China for the US or Japan, offering a subtle subtext about the immigrant experience that echoes some of the same generational themes in “Collisions.”

Jean Dujardin (“The Artist”) plays a handsome and successful composer who attracts women like a magnet.

And Dujardin is indeed magnetic, even as his character expresses self-doubt, betrays his partner, reveals his oversized ego and ignores a potentially life-threatening illness.

When Antoine travels from Paris to India to complete the soundtrack of a new film, he finds himself falling in love with the French ambassador’s wife, played by Elsa Zylberstein.

The film’s portrayal of attraction between two mature characters and of adults caring for parents and children is bestowed with an added layer of spirituality thanks to the lovingly-filmed backdrop of India, complete with healing guru.

But you probably have a little extra time on your hands these days anyway.